MyPillow CEO and Trump backer Mike Lindell who has been connected to a conspiracy called "The Big Lie" continues to feel the heat from his failed election fraud claims, this time from Idaho. The Idaho Statesman newspaper reports that Idaho wants to bill him for costs associated with a three-county audit investigating Mike Lindell's election fraud claims.

Earlier this year, Dominion Voting Systems filed a $1.3 billion defamation suit when Dominion accused him of profiting from false conspiracies. A key conspiracy of Mike Lindell was that Donald Trump would be reinstated.

Idaho, a state that Donald Trump won, says that Lindell's election fraud claims have no merit, and they want him to pay for the recount. 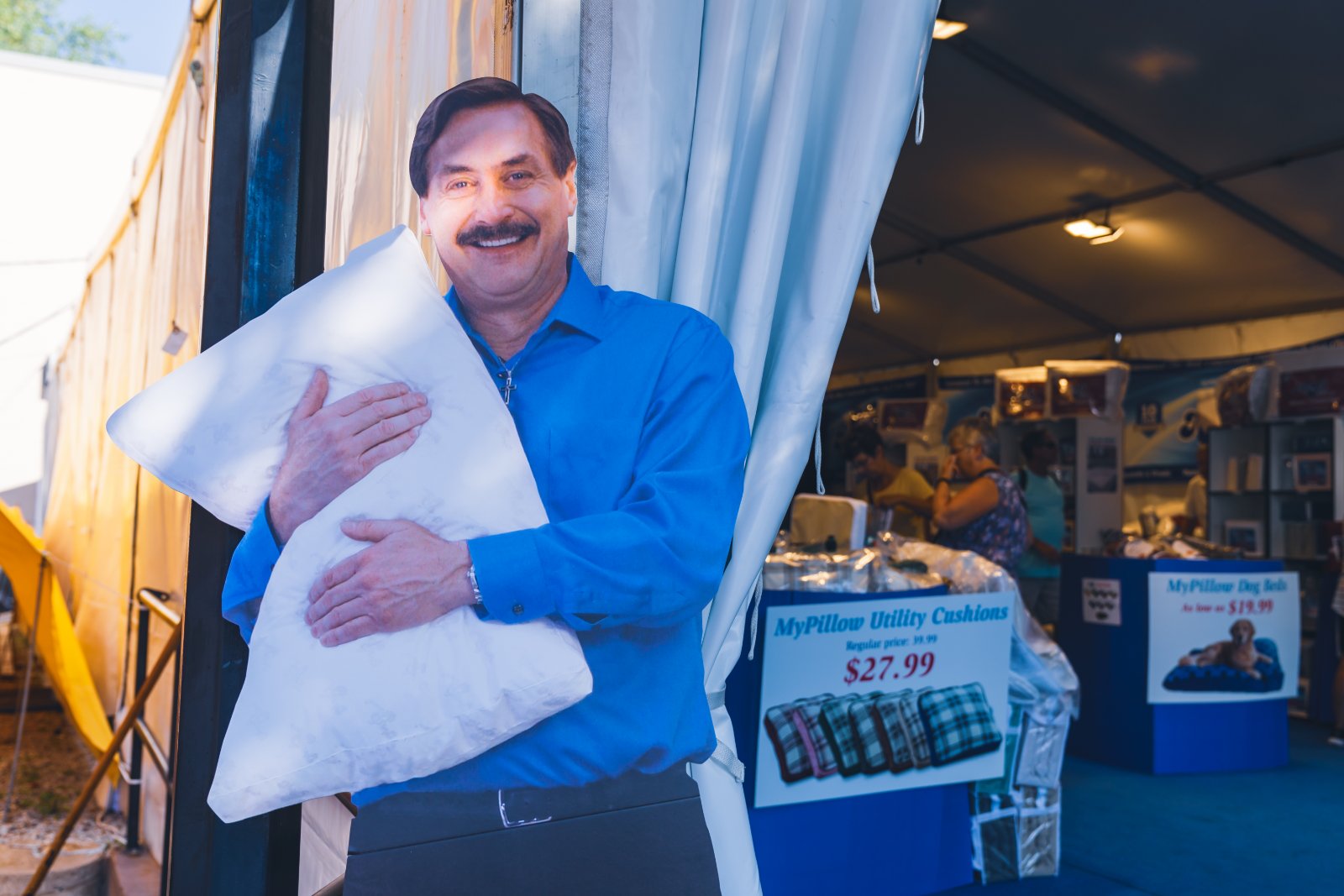 Lindell's claims include that an 850-year-old voted during Election 2020. Lindell also claimed that over 2,000 voters were over the age of 200. In a clip on Twitter, Lindell is seen saying that multiple people from the same address voted, or five people with the same names, and that he has a team that "pulls up all anomalies."

Lindell also said, "They're obviously deceased….You can get them from your own state's thing." 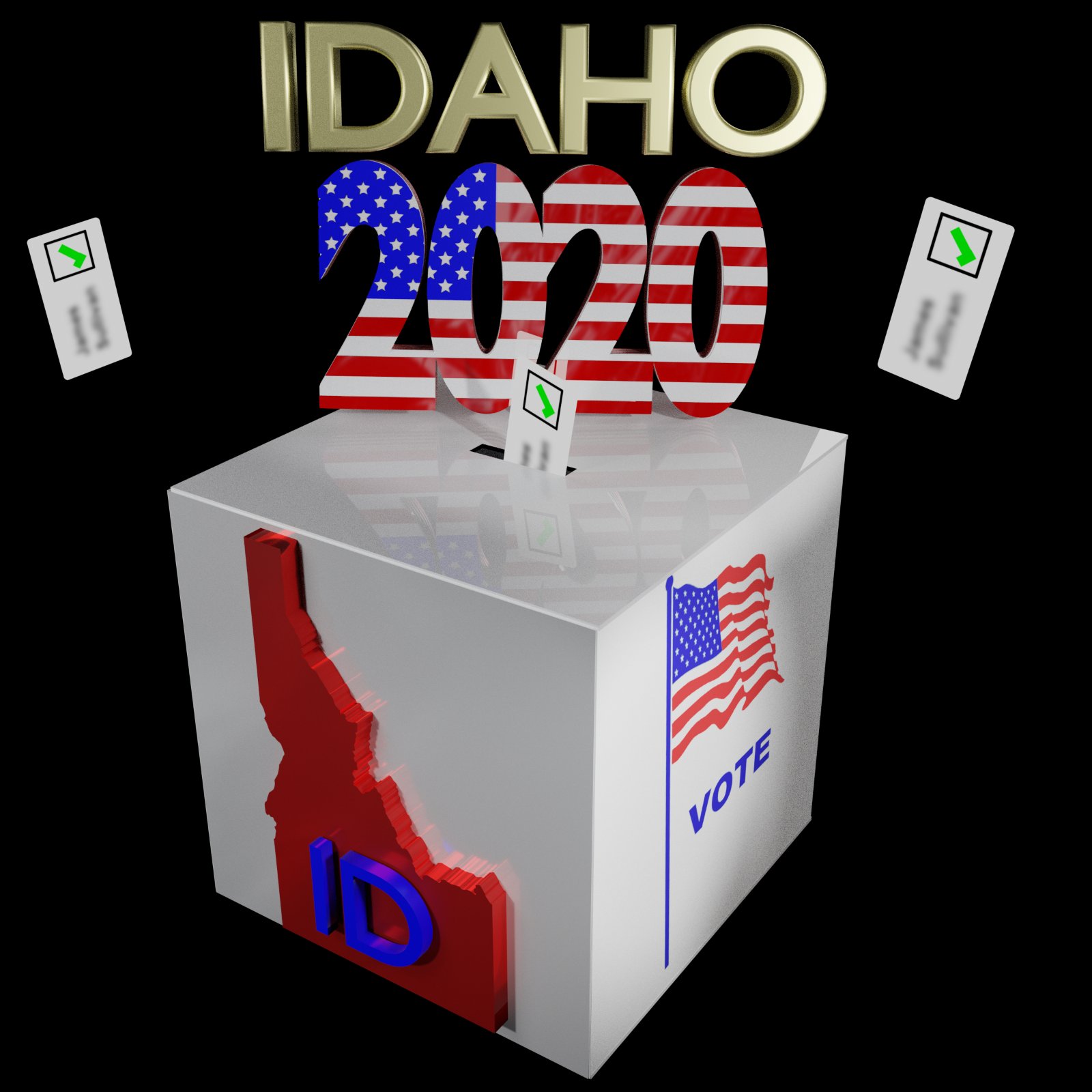 Mike Lindell has alleged that results in every one of Idaho's 44 counties were manipulated electronically, despite that seven of those counties do not use electronic means for ballot counting.

Donald Trump won Idaho in the 2020 election with 63.8 percent of the vote. As a result of these claims, the state of Idaho conducted its own investigation and performed audits in three counties that resulted in a 0.1 percent margin of error. Lindell's claims could not be verified. 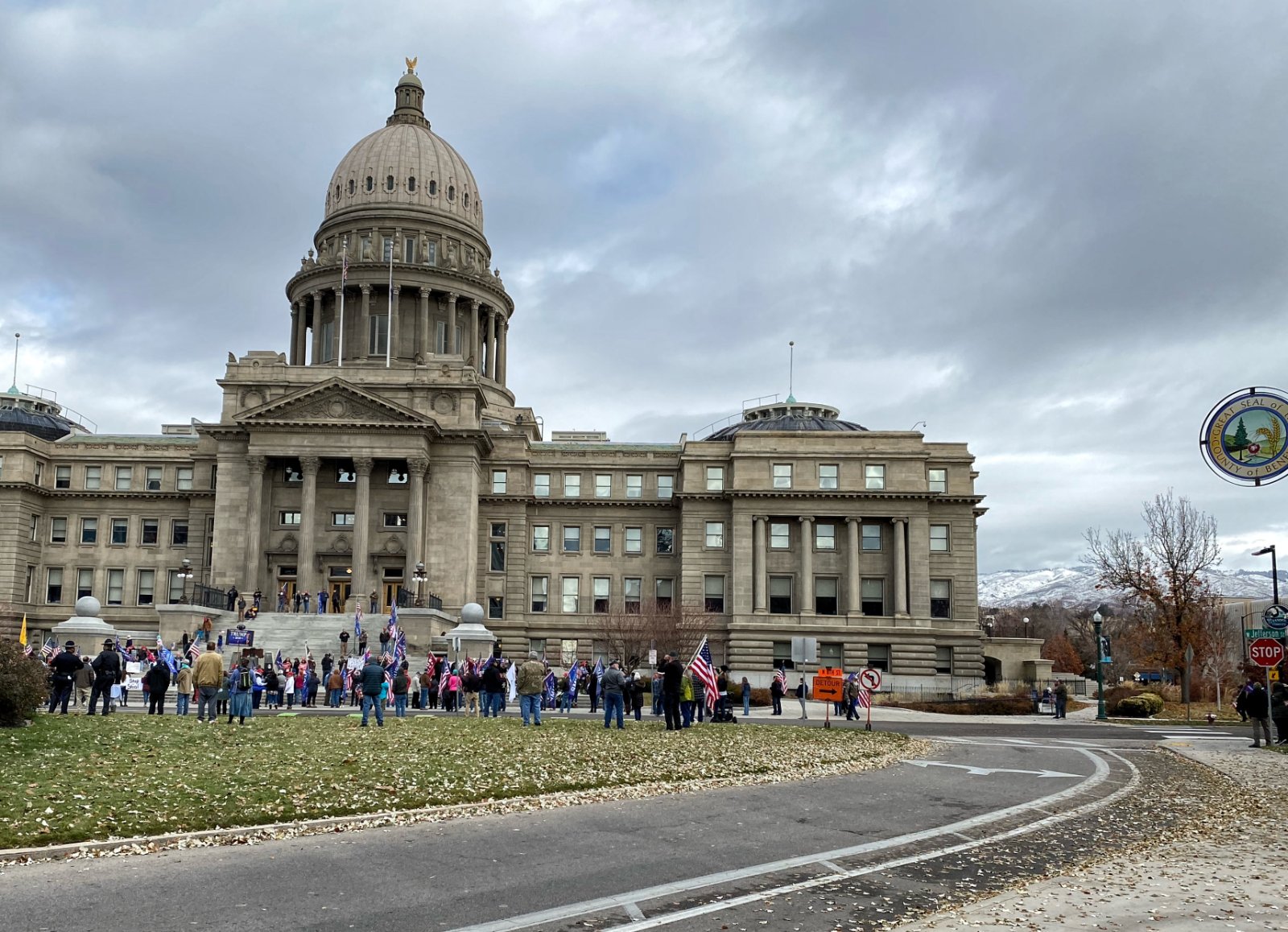 The Idaho Statesman newspaper reports that the Chief Deputy Secretary of State Chad Houck has taken a cue from a citizen to bill Mike Lindell for the audit.

"While our team is always looking for possible vulnerabilities, this allegation was patently without merit from the first look. It takes hard work to build confidence in a state's election system, and careless accusations like this can cause tremendous harm. Doing nothing and saying nothing would have been like conceding its truth."

Not The First Of Mike Lindell's Legal Problems 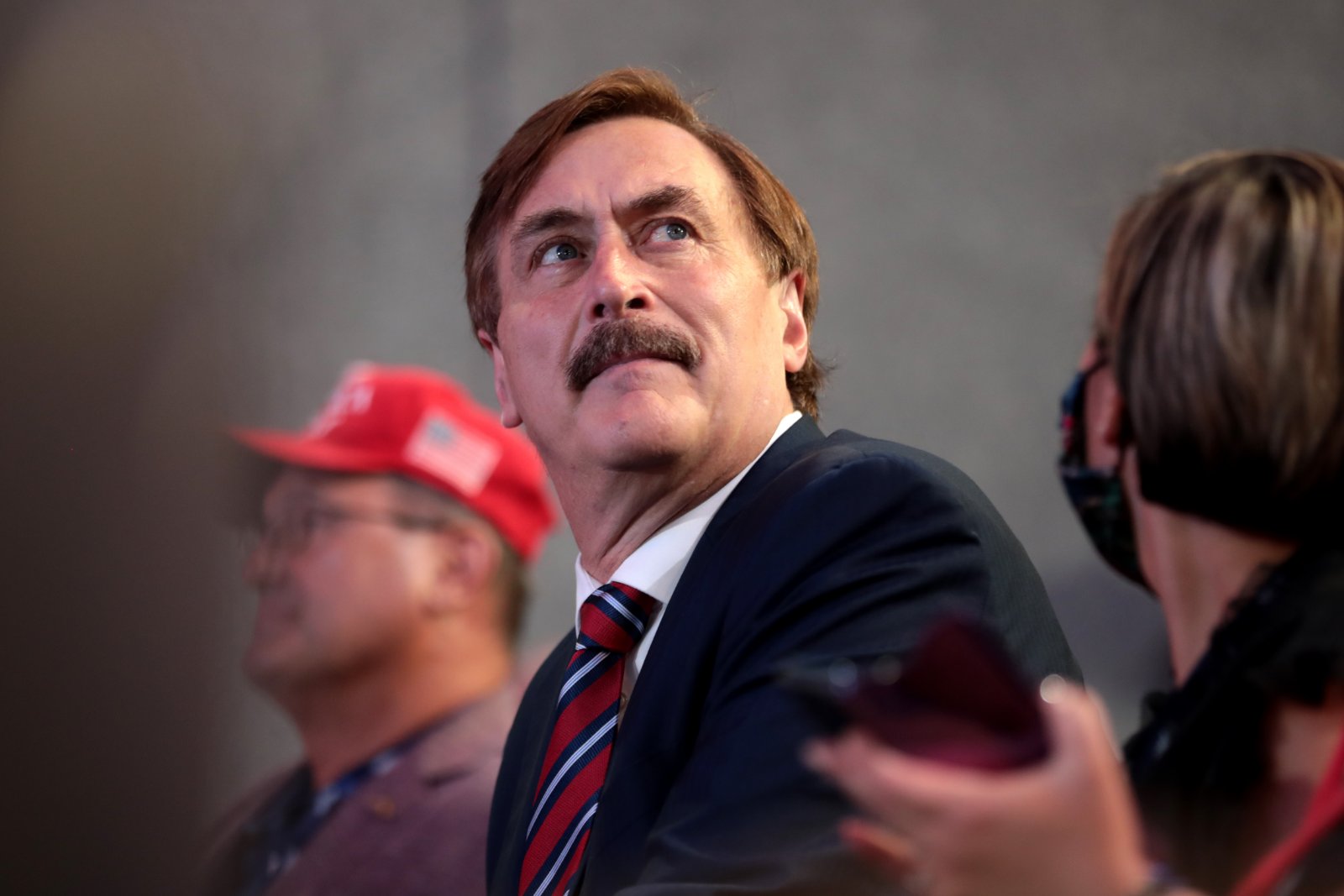 It won't be the first of Lindell's legal problems regarding these allegations. In February, Dominion Voting Systems sued him for defamation accusing him of false conspiracies surrounding the 2020 election. Dominion said, "the lie sells pillows" and accused him of a marketing campaign that included promo codes such as "QAnon," "Proof," "45" and "Fightfor Trump" according to Newsweek.

The bill from Idaho for Lindell could amount to approximately $6,500. It could take two weeks for Idaho to process the amounts.

The Idaho State Department may also consider a lawsuit if Lindell does not pay the bill.