Did Buster Murdaugh Kill His Brother Paul To Cover Up Stephen Smith's Murder?

In July 2015, Stephen Smith's body was found with a fatal head wound on a road in South Carolina's Hampton County.

The authorities claim that Smith was walking home after running out of gas, and was then struck by a moving vehicle.

Stephen's mother Sandy Smith, however, believes her son was murdered because he was openly gay. If that is true, who murdered Stephen?

Internet sleuths are floating a new theory that suggests Buster Murdaugh killed Smith, as well as his own brother Paul Murdaugh.

The Murdaugh family -- a powerful legal dynasty that goes back to Randolph Murdaugh -- has been involved in several mysterious deaths.

Paul Murdaugh and his mother Maggie were shot to death in June. Alex Murdaugh, Buster and Paul's father, was shot in the head earlier this month, but survived.

He initially blamed the shooting on an unidentified man, but then admitted to participating in an insurance fraud conspiracy.

Many in the surrounding South Carolina community have speculated that Buster Murdaugh somehow was involved with Stephen Smith's death, but to date, Buster has not been formally charged in connection with it. In fact, some believe the two young men were in a relationship.

A new theory on reddit's r/MurdaughFamilyMurders subreddit claims Buster killed his own brother.

Here are the questions one user asked.

"Buster has considerable motive! Has anyone said where Buster was? Was he also staying at Moselle with the family? Could he and Paul have gotten into a fight? Maybe mom steps in between them. Paul shoots mom and then Buster kills Paul. Alex shows up to clean up the mess. Buster being named in the lawsuit would wreck his future and career."

Where Is Buster Murdaugh, Did He Kill Stephen Smith? 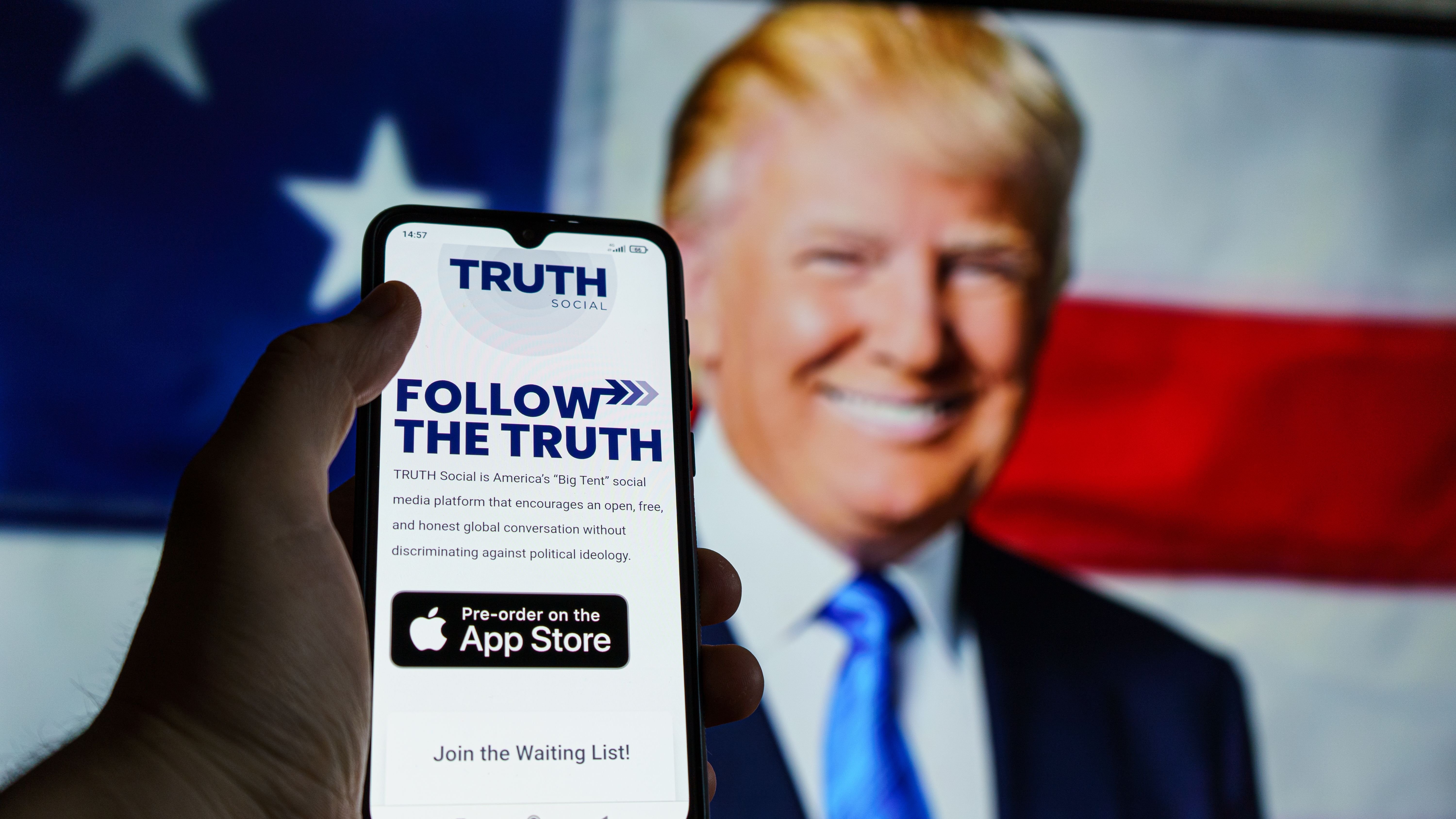 Another redditor speculated that Alex and his now-deceased wife Maggie may have been protecting Buster and throwing Paul under the bus.

"Paul had no future for the firm in law or accounting - wouldn't get bonded. They would protect Buster, who could continue the legacy. Also - more immediately crucial - protect the law firm. The partners who paid into the practice would not want to lose the firm over Paul's behavior," they wrote.

A third person added that Buster probably wasn't even worried about facing consequences "given the far reaching legal power of his family." 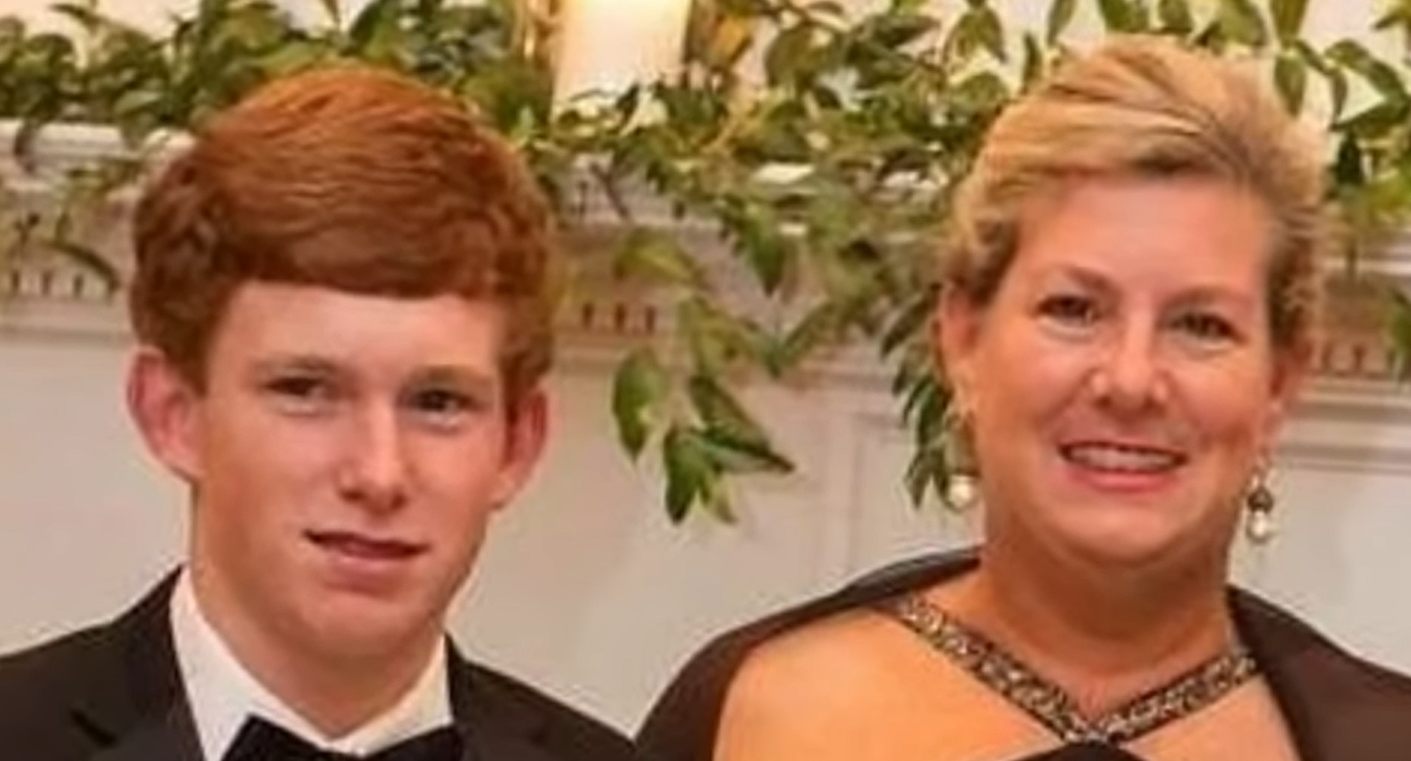 As The State reported, Alex Murdaugh's attorney Dick Harpootlian said this month that he and partner Jim Griffin are investigating who murdered Maggie and Paul.

"We are not law enforcement. We don’t have their tools. But we think we will know this week whether the one suspect we are looking at bears further scrutiny," Harpootlian told the press.

"We will make that information available to law enforcement," the lawyer continued, noting that he believes whoever killed Maggie and Paul was likely motivated by "personal" grievances.