How Art Schlichter Went From Quarterback To Gambling Addict 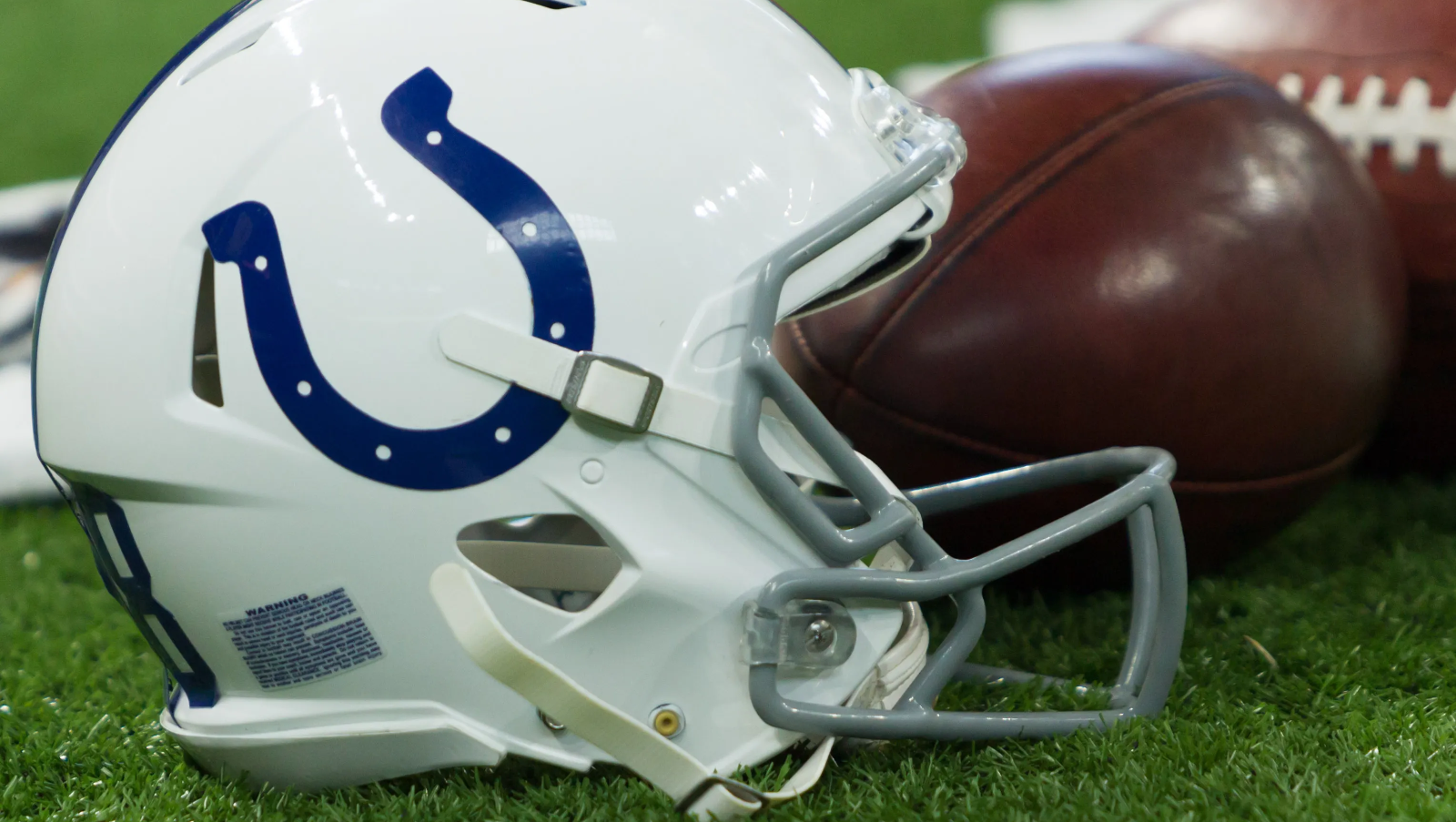 Art Schlichter, 61, has been recently released from prison after serving a decade behind bars for financial fraud. The former Ohio State and Indianapolis Colts quarterback was charged with regards to a massive sports ticket scheme that bilked millions of dollars from his victims.

However, his prison sentence was just the latest in a string of arrests and sentences spanning 20 years, which were brought on by his notorious gambling addiction that ultimately lead to the downfall of his athletic career. Here's how Schlichter went from quarterback to gambling addict.

Art Schlichter Was A Regular Gambler Since High School

According to Sportscasting, Schlichter developed his gambling habit early-on in his teens. At the time, he was a high-profile quarterback at Miami Trace High School in Ohio -- and a regular of the Scioto Downs racetrack near Columbus.

In his book, Busted: The Rise and Fall of Art Schlichter, published in 2009, the former athlete revealed he was already hooked on betting on horse races as a highschooler, a habit that continued once he moved on to Ohio State University in 1978 and became a football star.

Schlichter's four years at Ohio State were a glorious time in his life and the stepping stone of what was expected to be an exciting career.

"In three of his four seasons as the Buckeyes quarterback, he finished in the top six in the Heisman Trophy Award voting," notes Sportscasting, which describes Schlichte as "the man who had everything and threw it all away."

"He was heavily recruited as a high school quarterback and seemed to have it all – good looks, athleticism, popularity, and a bright future ahead of him."

However, as his fortunes grew, so did his gambling addiction. By that time, Schlichte had moved on from innocent bets on horses to wagering on college basketball -- and had already accumulated thousands of dollars in debt. 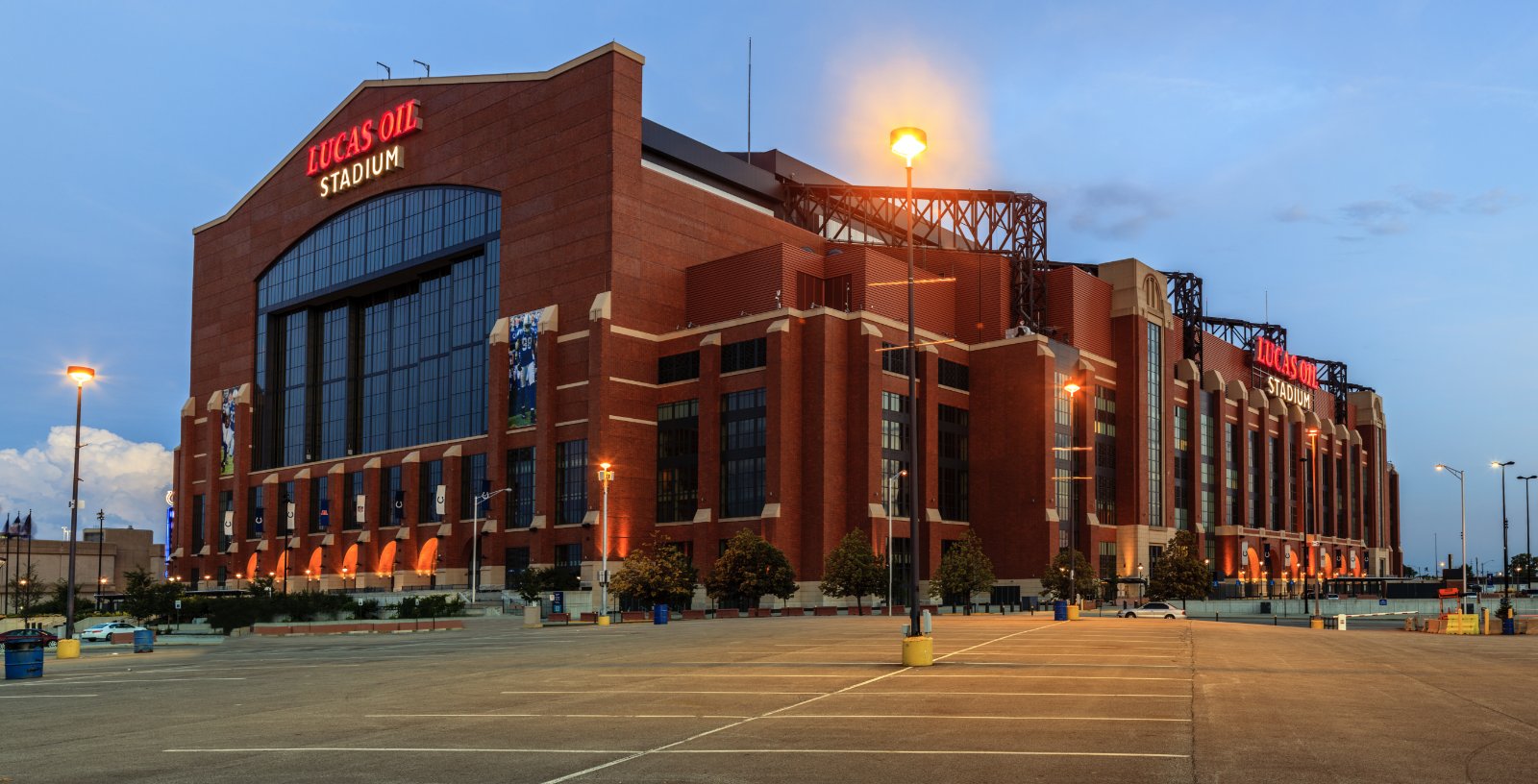 It was his serious debt that eventually caused his gambling addiction to spiral out of control just as he was starting his career as quarterback for the Baltimore Colts, after being picked fourth overall in the 1982 NFL draft.

In the first three months of 1983, Schlichter reportedly lost around $400,000 to bookies -- almost three times as much as his base pay as a backup quarterback. In May that same year, the FBI launched an investigation into his gambling at Ohio State, which lead to Schlichte "cooperating with the FBI after bookies threatened to expose him to the Colts if he didn’t pay his debts," Sportscasting reports.

"In his rookie season, he played in just three games before he was suspended for the 1983 season for gambling," notes the media outlet. "In 1984 and 1985 he played in a combined 10 games for the Indianapolis Colts."

He Was Suspended From The NFL For Gambling In Mid-1983

Just weeks after the FBI investigation was launched, Schlichter was suspended indefinitely from the NFL because of his gambling.

"Schlichter will not be reinstated until the league can be solidly assured that the serious violations of cardinal NFL rules he has committed will not be repeated," NFL commissioner Pete Rozell was quoted as saying, per the IndyStar.

Following his suspension, Schlichter turned to crime to fuel his gambling addiction, and in 1987 he was arrested for being part of running a multi-million dollar sports-betting operation, as reported by The New York Times at the time.

In the following five years, he was arrested three times for writing bad checks and in 1995 he got a two-year prison sentence after passing bad checks at casinos, details Sportscasting.

In 2011, Schlichter was once again arrested for fraud after conning Wendy's co-founder's widow, Anita Barney, out of millions of dollars in order to create a sports ticketing scheme. The following year, he was sentenced to nearly 11 years in the Federal Correctional Institute in Florence, Colorado, and 10 years in an Ohio penitentiary. He served the two sentences simultaneously and was released from prison this summer on parole.