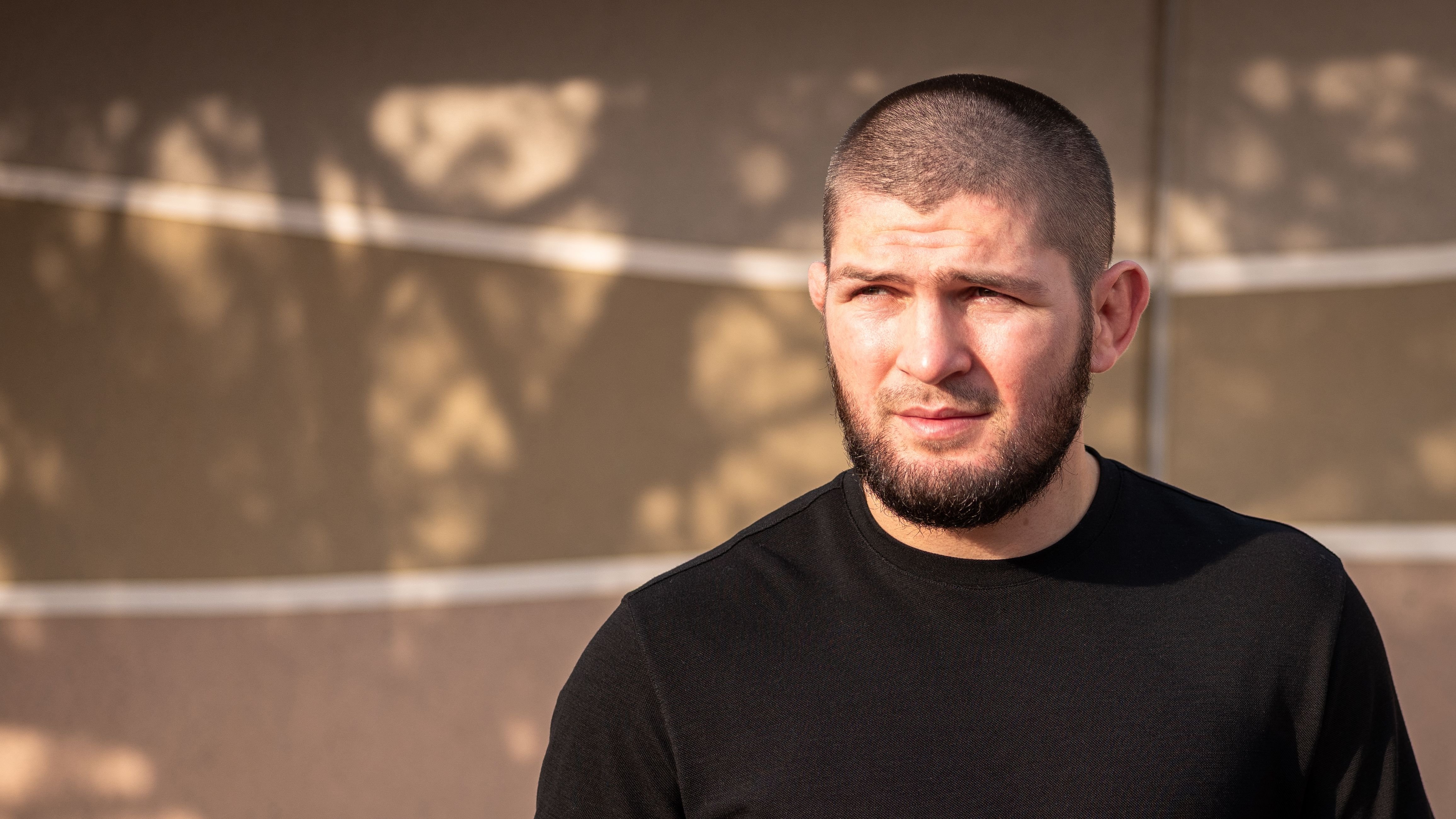 Tony Ferguson and Khabib Nurmagomedov have been scheduled to fight five different times, and they have never gotten in the ring together. It's somewhat interesting why it keeps happening, but no one necessarily knows the exact reasons for every one of them.

Khabib is now "retired," he says, but Ferguson doesn't believe that's the case.

Johnny Depp's Most Overlooked Romantic Drama Is Coming To Netflix

Ferguson Thinks He Can Get Khabib Out Of Retirement 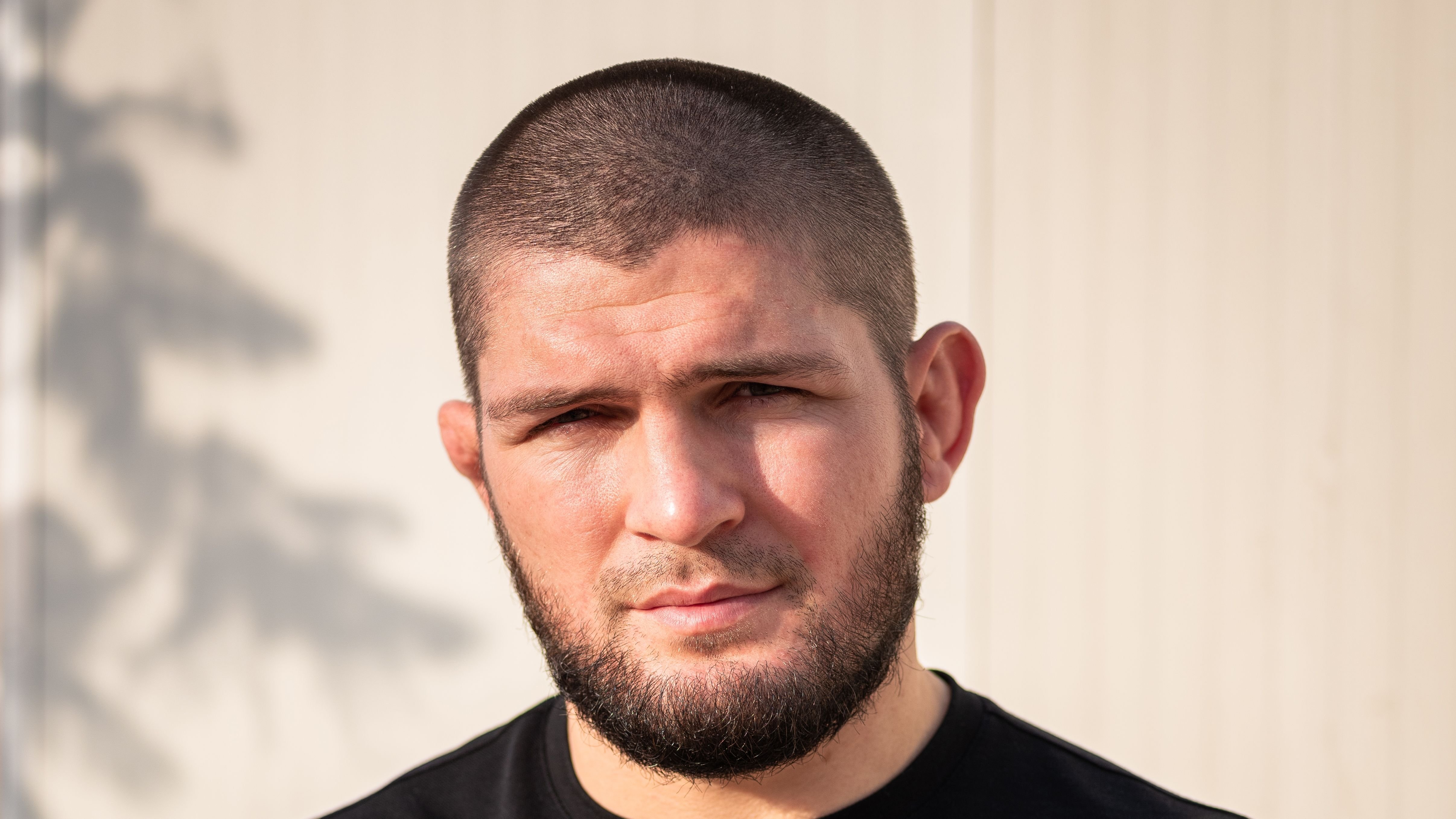 Khabib has constantly mentioned that his MMA career is over, and Ferguson truly doesn't believe that, saying the following:

“I am the one to get him out of retirement,” Ferguson said during UFC 279 media day. “That dude’s not retired.

‘Closest I’ve Ever Come To Death’: Sylvester Stallone Couldn't Breathe And Vomited After A Powerful Blow By Boxing Legend 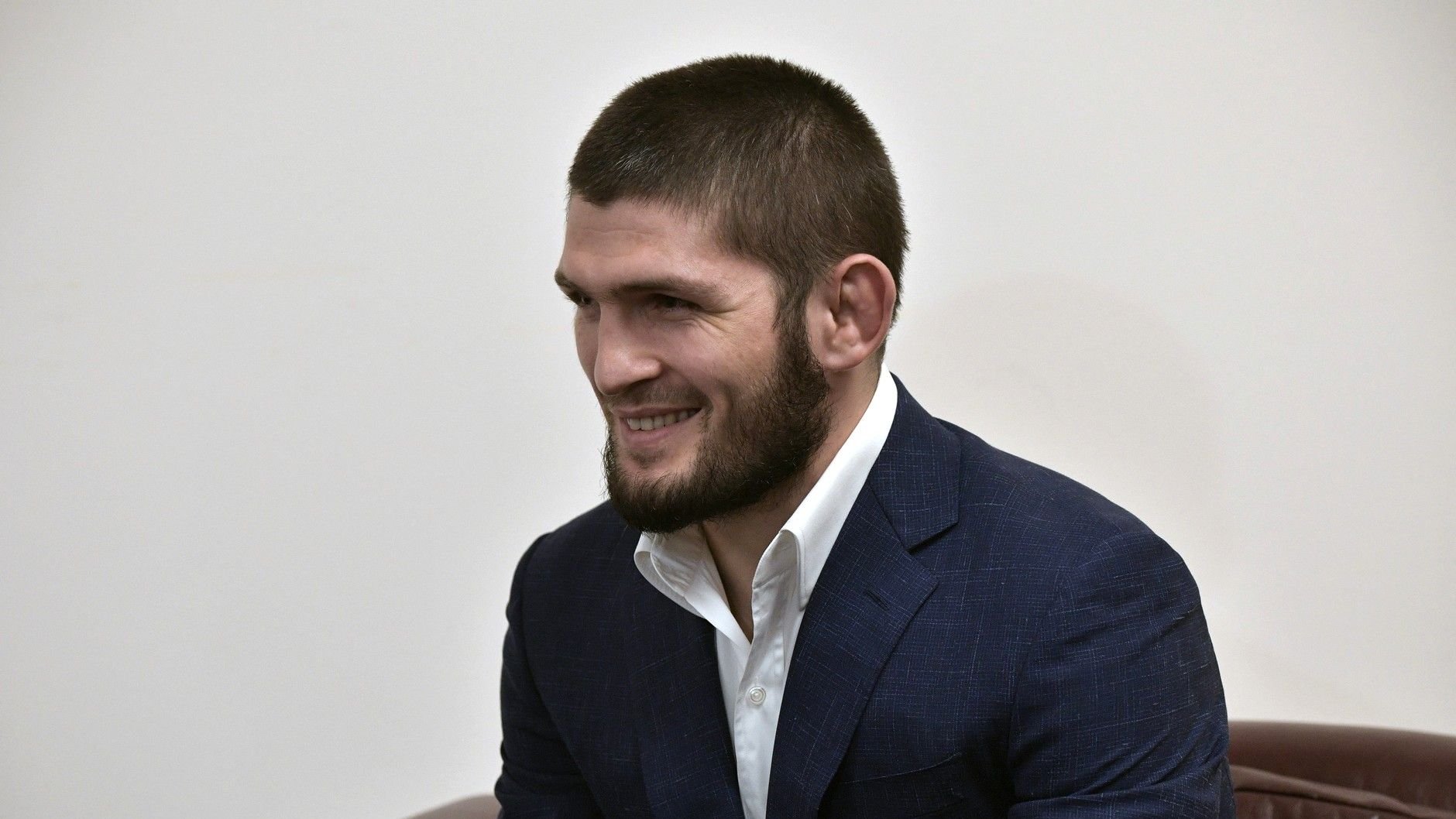 Not only did he say that he isn't retired, but he said way worse than that and is waiting on Khabib to step in the ring with him:

“He’s the one that’s scared,” Ferguson said. “Whether it’s a fight or not, we’ll go and coach and I’m sure we’ll make it entertaining.

“He’ll break before the fighters around that team and I’ve still got some good material that I haven’t used yet so I’m just waiting for that thing.” 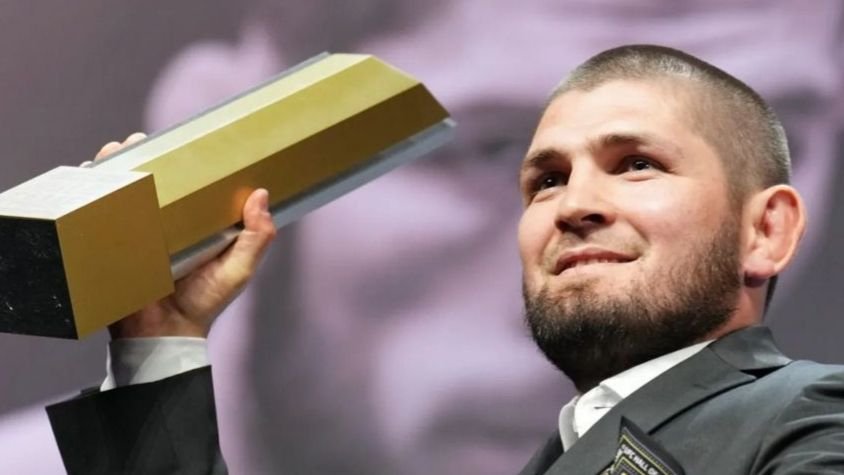 It's tough to say if Khabib is truly retired because we have seen so many different fighters come back after their retirement. Khabib could be another one of these incidents in the MMA world.

Who Would Win The Fight? 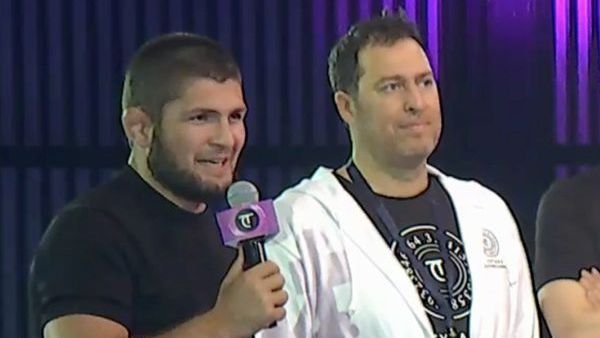 Determining who would win this fight is tricky because both are two of the best that have ever been inside the ring. We like Khabib to win this one, but there's no right or wrong answer on who could be the bout's winner.