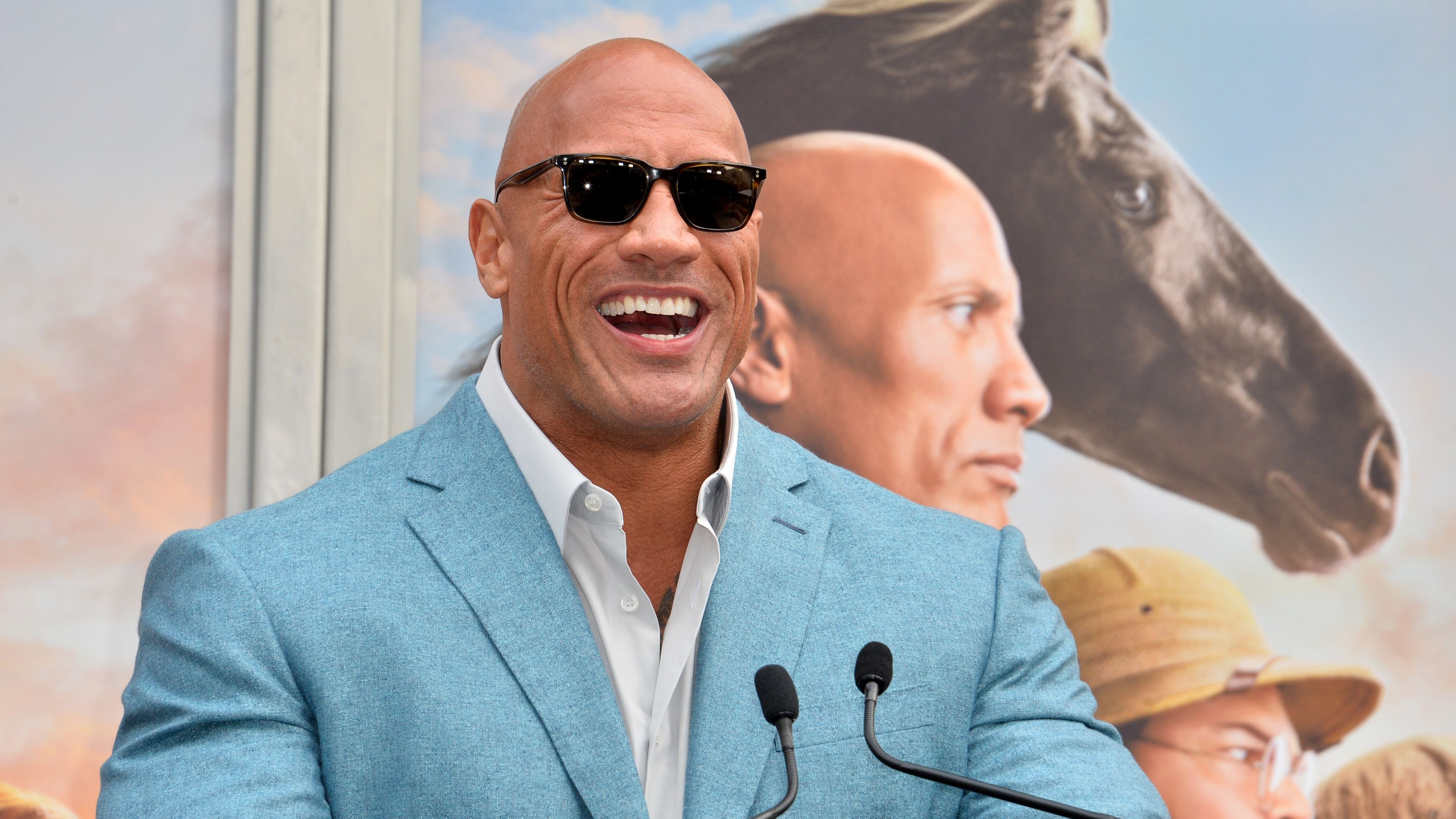 The Rock is one of the greatest superstars in WWE history. The People's Champion electrified crowds for many years, winning championships and creating memories that will last forever.

His cousin, Roman Reigns, is on top of the WWE landscape right now. On an all-time run of his own, fans have been clamoring for the one-on-one encounter of the ages.

The two have had a run-in before in WWE, back on a 2013 episode of Monday Night RAW. And, according to The Rock, it wasn't Reigns' reaction that was the most memorable. 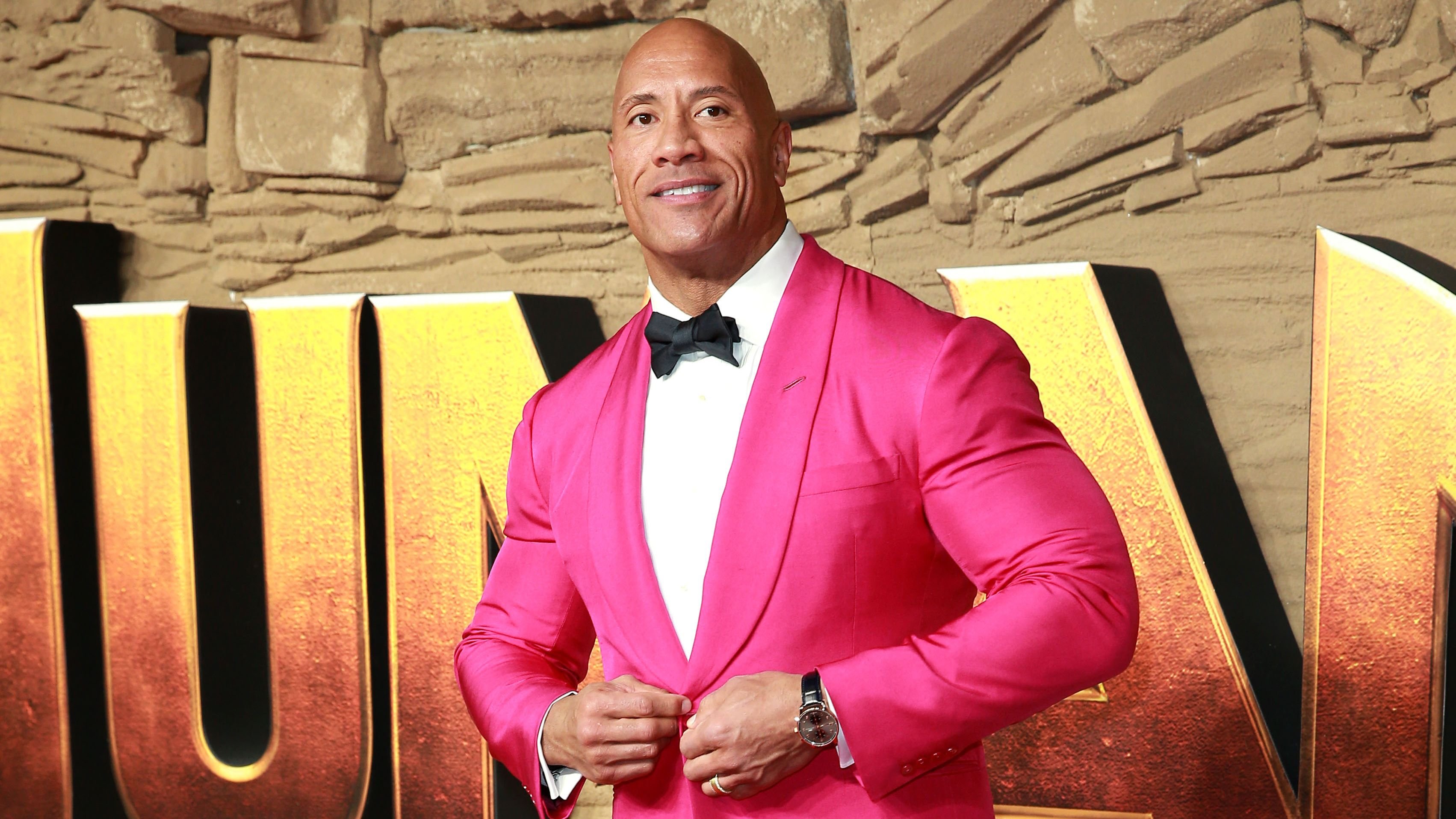 The Rock was embroiled in a feud with then-WWE Champion CM Punk during the run-up to the 2013 Royal Rumble. On January 21, 2013, The Rock was cutting a promo on Punk when the lights went out.

When the lights came back on, fans watched on as The Shield began beating down the WWE Hall of Famer. It ended with Reigns, Seth Rollins, and Jon Moxley (then known as Dean Ambrose) hitting The Rock with a triple powerbomb. Punk responded to the promo mentioned above to end the segment. 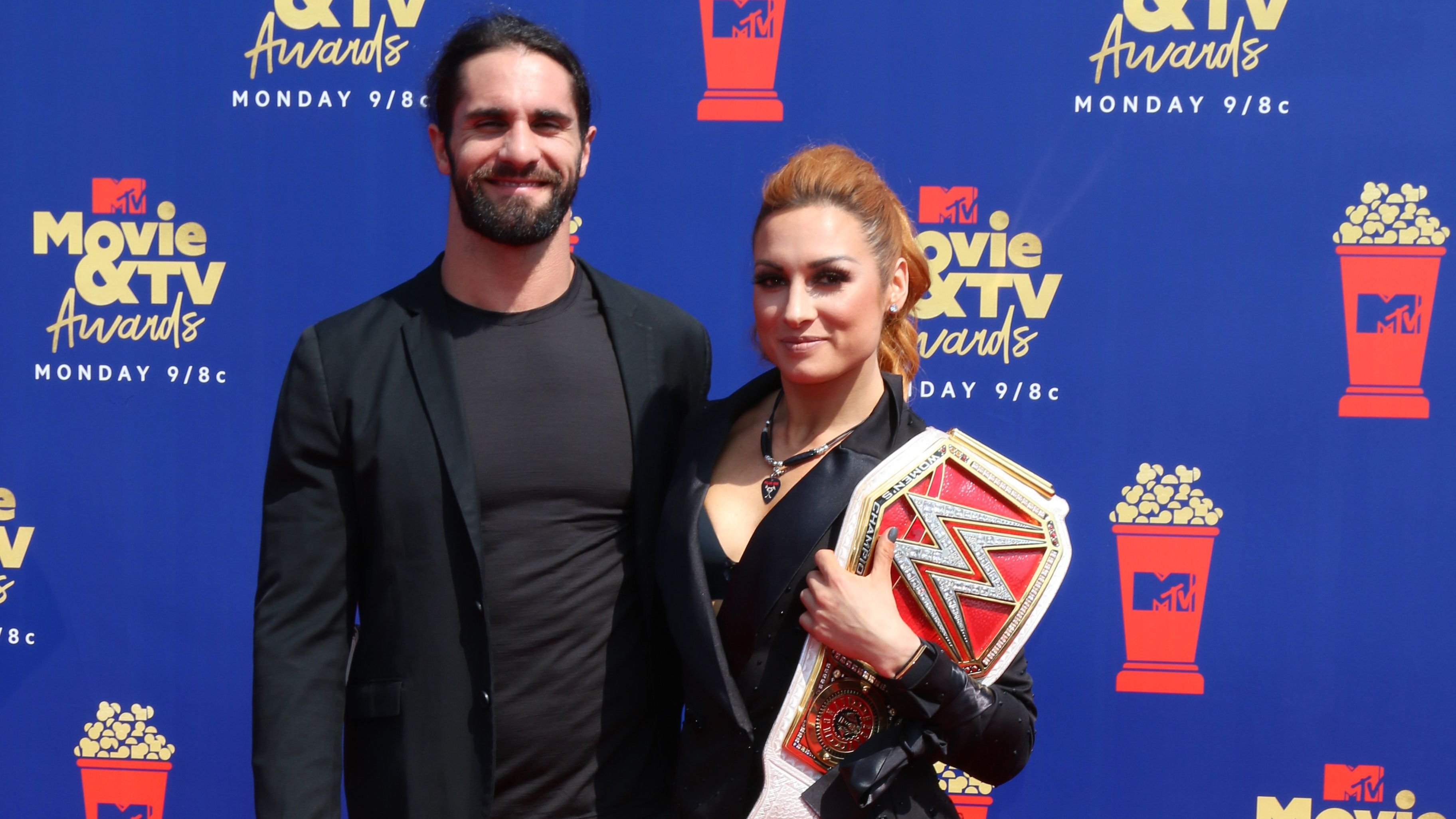 Rollins, his wife Becky Lynch, and The Rock appeared on an Instagram live stream recently when the segment was brought up. The Rock recalled a comment Rollins made during the segment.

"You know what was really cool, was when The Shield attacked me before WrestleMania, and then powerbombed me," The Rock recalled during the live stream.

"I remember Seth, I was on Roman's shoulders, and Seth, in particular, threw me down so hard on that mat, busted my blood vessels, blood started coming up out of my mouth. Roman looked down and was like, 'you okay Uso?' Called me brother in Samoan, and before I could answer, Seth was like, 'Who gives a s**t,' and he walked away." 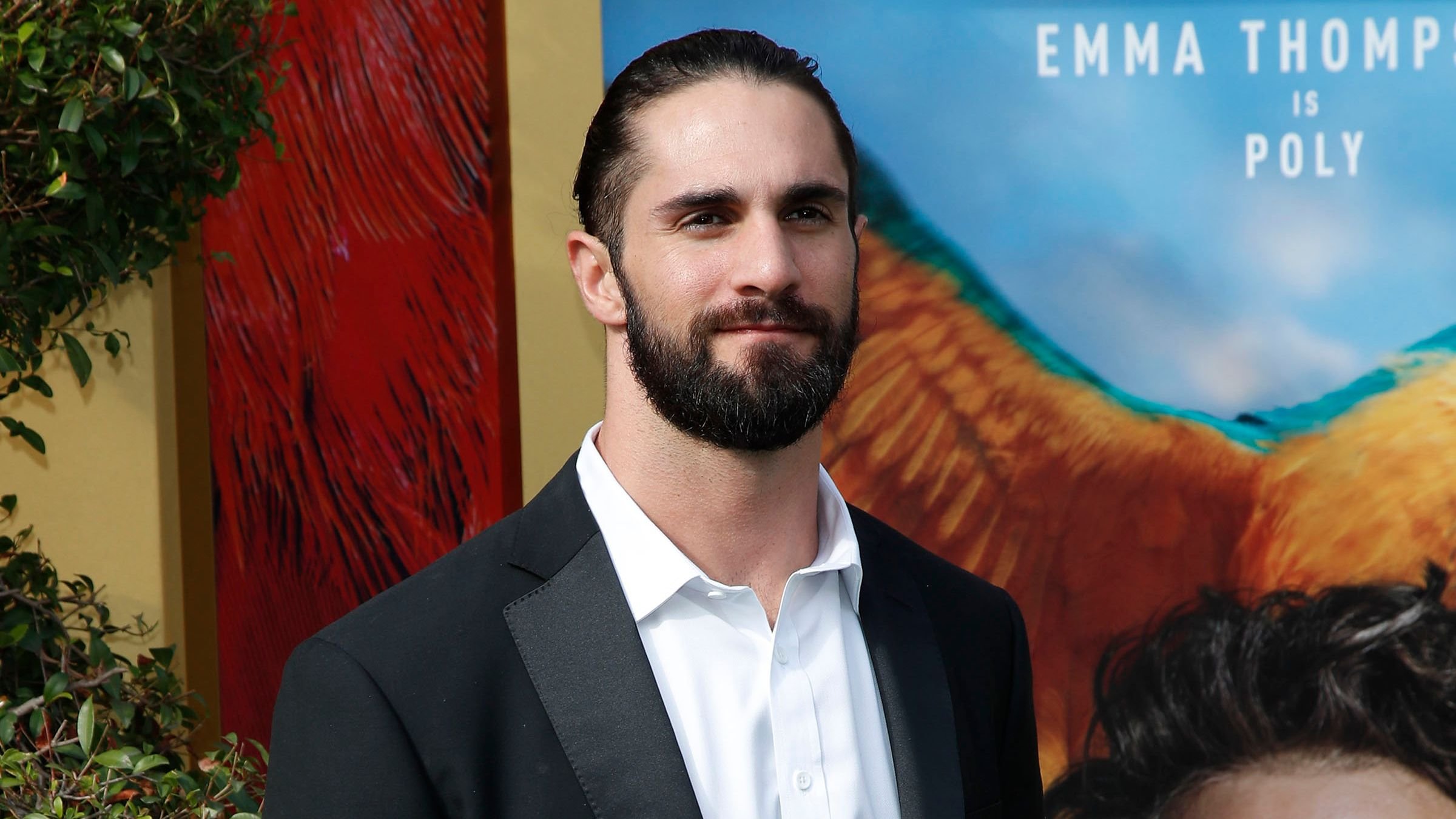 Rollins pointed out that his Shield faction attacked The People's Champion twice. Once during that January 2013 episode of RAW, and again at the Royal Rumble shortly after that. However, Rollins didn't seem to regret the force he used in that segment.

"You know this was ten years ago; I don't have a full recollection of this memory, we did powerbomb you twice, once in the dark through a table, and then another time we made you bleed your own blood," he said. "I'm not sure which one was which; there's a lot of things that happen in the heat of the moment, you know, it is what it is." 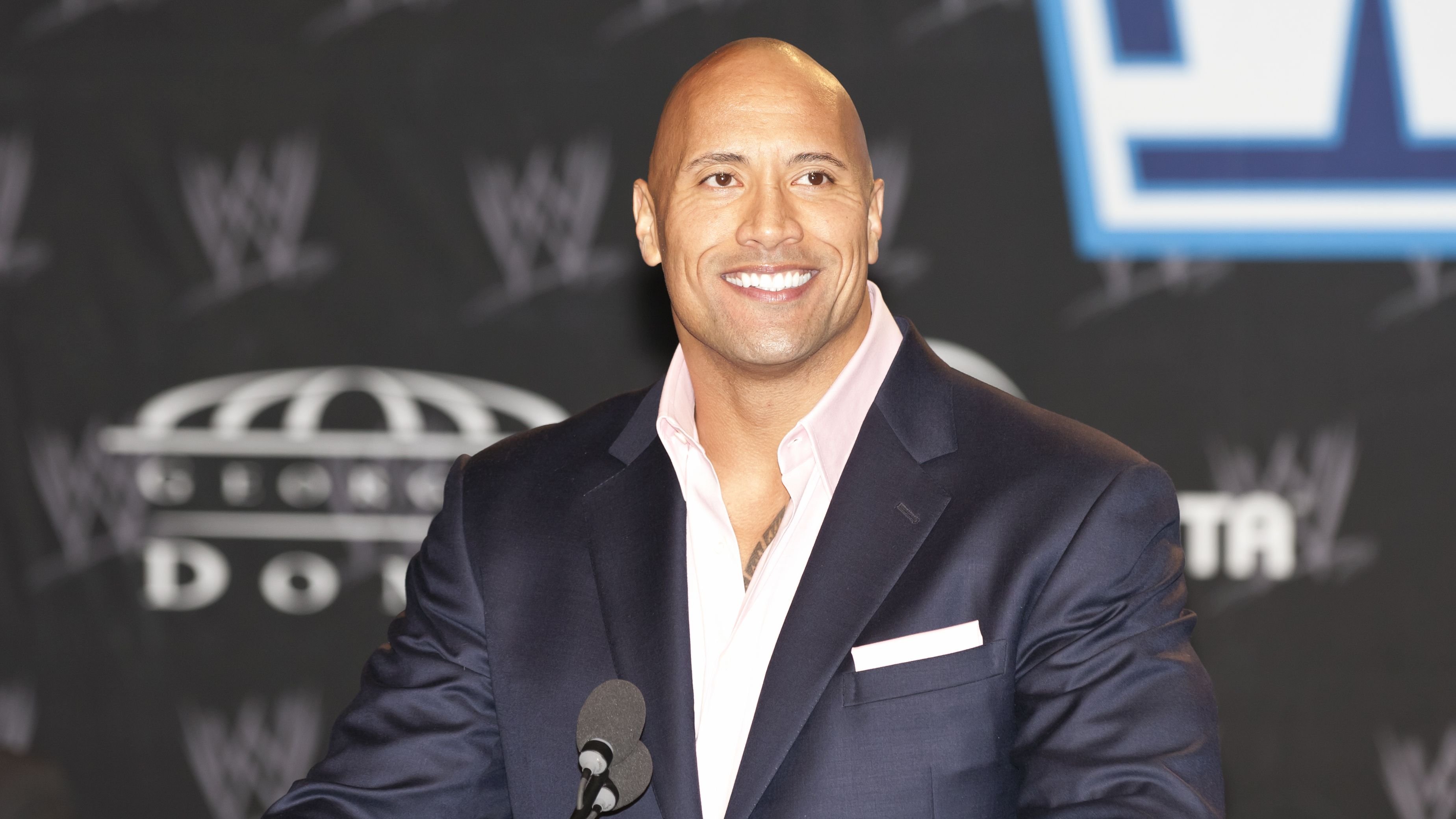 Only time will tell if The People's Champion makes his much-anticipated return to the ring. If he does, the big money match is obviously with Reigns.

Reigns is the Undisputed Universal Champion and looks absolutely unstoppable. Throw in the familial ties, and the story is right there for the taking.

However, if The Rock were to stay on for another program past Reigns, a feud with Rollins would be exciting to see.