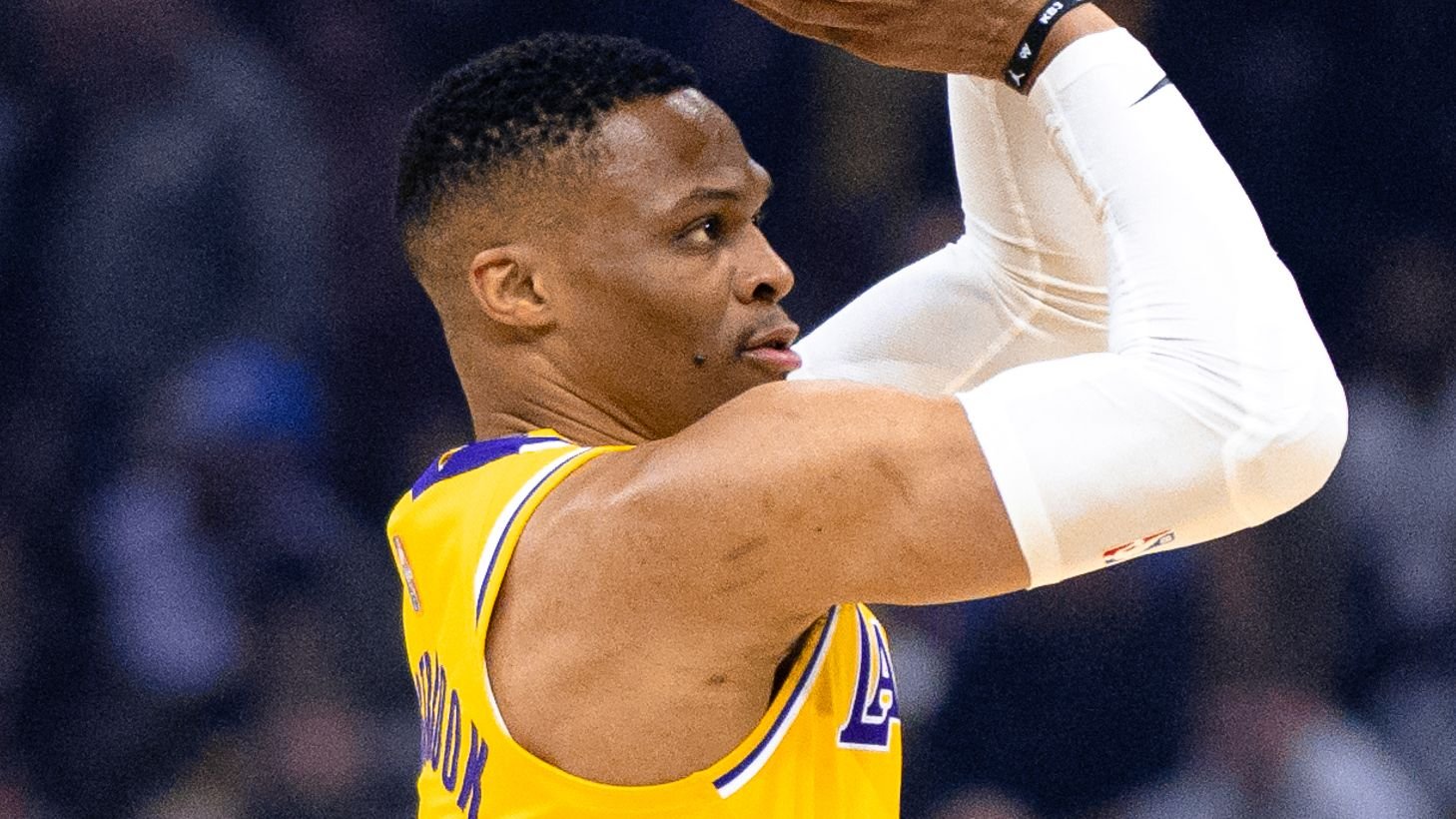 The Los Angeles Lakers couldn't get rid of Russell Westbrook last season, and having him pick up his $47 million player option this year was a big blow to their off-season aspirations.

They've failed to improve their roster as they have limited cap space, and no other team is willing to meet them in the middle and absorb Westbrook's mammoth deal.

Westbrook Wants Out Of LA 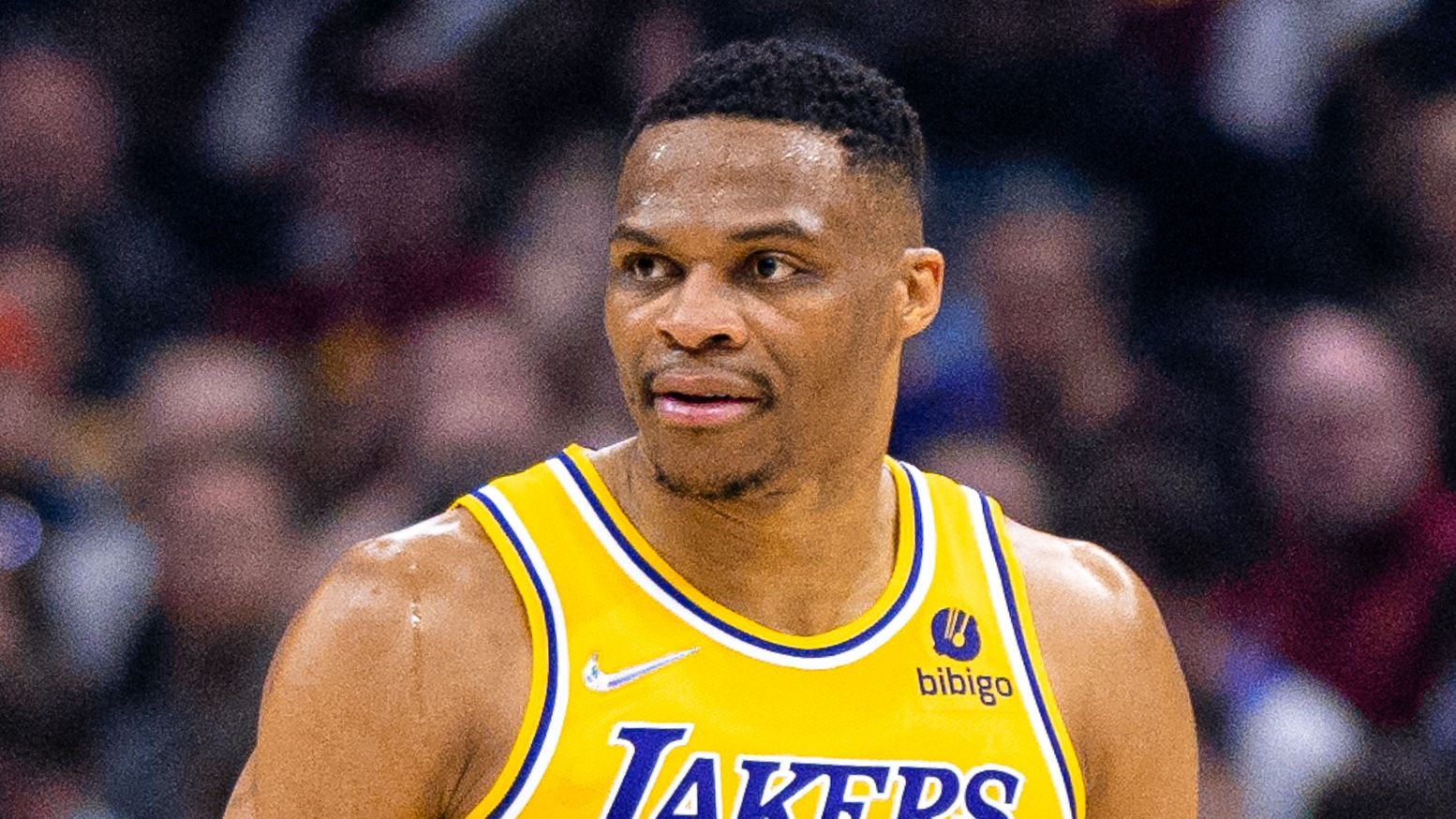 Westbrook fired his agent as he tried to convince him to stay in Los Angeles and drive his trade value up. If that's not proof of his desire to leave Southern California, then I don't know what is.

With that in mind, Bleacher Report's Greg Swartz proposed a deal to send the former MVP to the Charlotte Hornets.

In this hypothetical scenario, the Lakers would get Gordon Hayward and Mason Plumlee, while the Hornets would land Westbrook, Austin Reeves, a first-round pick in 2023, and a second-round pick in 2027.

As questionable as this move would seem for the Hornets, Michael Jordan has always had a lot of praise for Westbrook, even claiming that he sees a lot of his game in him. They're close, as Westbrook is a Jordan brand ambassador.

Also, as great as a player His Airness was, his decisions in the front office have often been questionable. Westbrook would be an odd fit next to LaMelo Ball, but he'd also give them another scoring threat.

Hayward Gets A Shot At Redemption 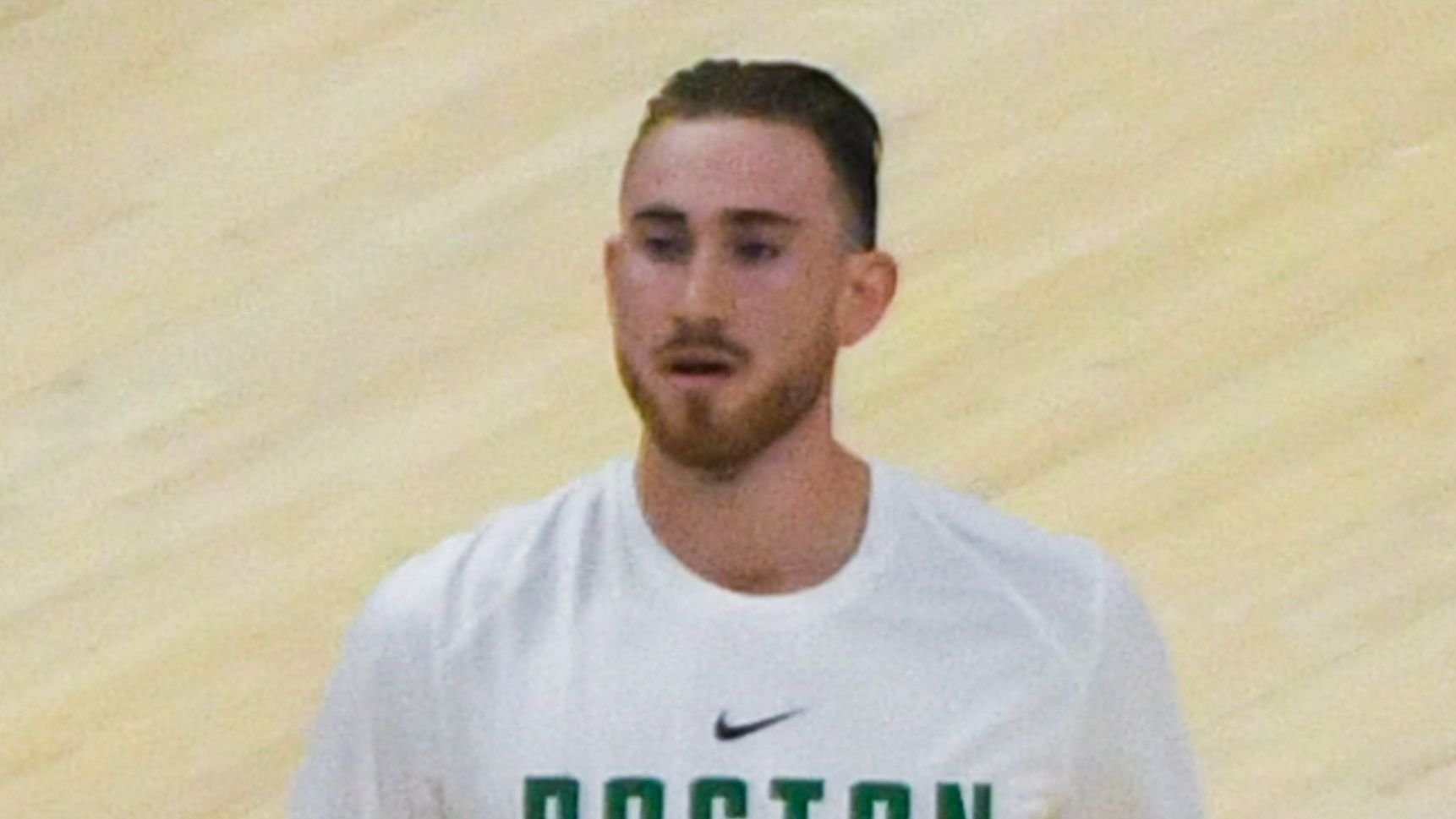 Hayward hasn't been the healthiest player in the league as of late. He gets a lot of criticism for his constant injuries, but he's been quite efficient when able to produce.

He's got the size, I.Q., and versatility to play and guard multiple positions and would give the Lakers another floor-spacer. He was an All-Star caliber player not so long ago and would love to have the chance to silence his critics on a contending team.

Lakers Need To Cut The Cord 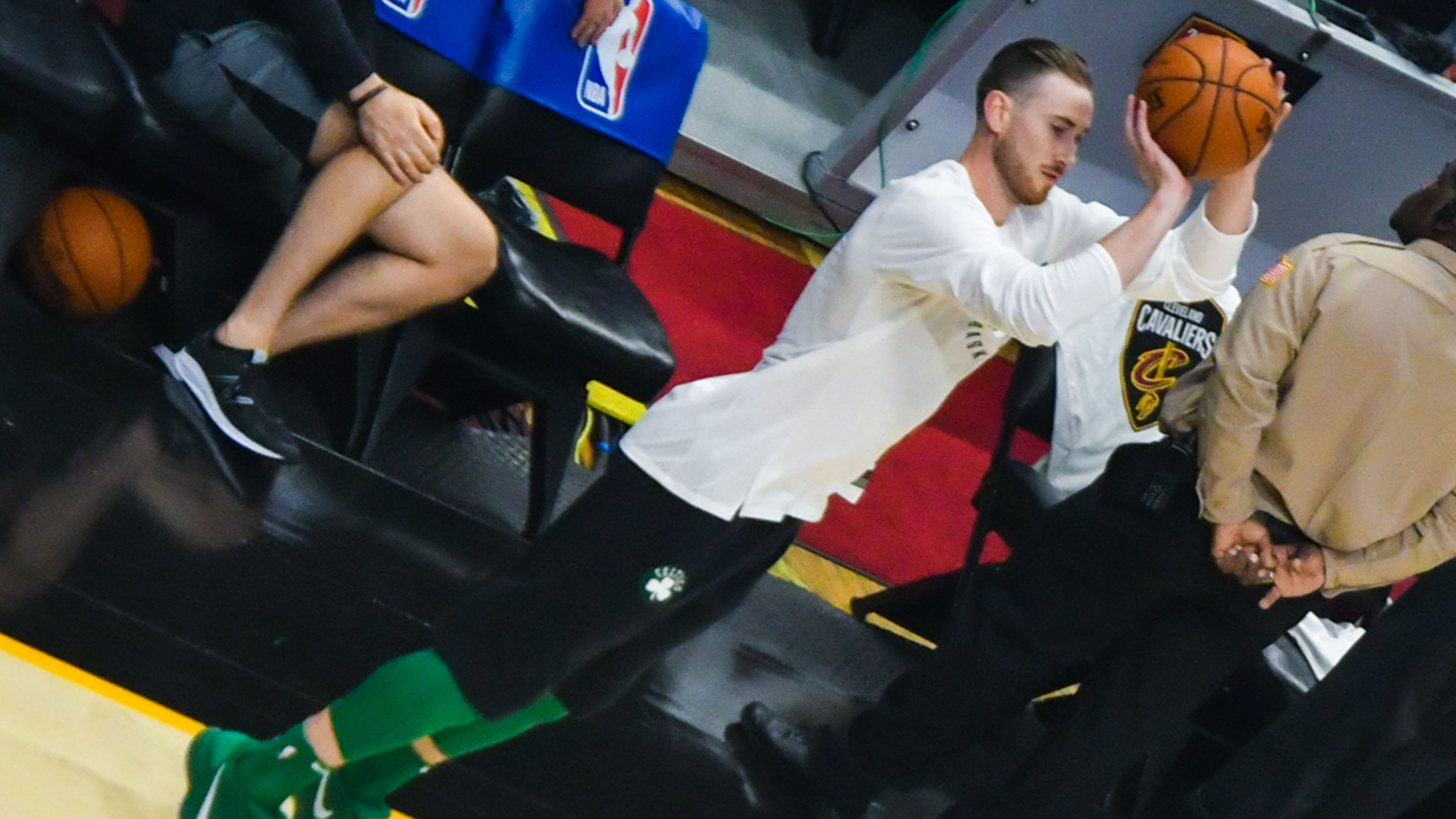 Of course, parting ways with a promising player like Reaves while also giving up two first-round picks is a lot, but we're talking about a star with a huge ego making $47 million and unwilling to make adjustments for the team's sake.

Even if Hayward fails to stay healthy, the Lakers aren't going anywhere with Westbrook on their roster. He doesn't want to be there, and dragging that drama into the trade deadline will only hurt their chemistry.