With the 4th of July fast approaching, we had a look back at Emily Ratajkowski's outfit from last year's celebration of the national holiday where her energy was apparent. We're not sure how she will top this one off!

Scroll for the photo.

Emily Is The Vision In White 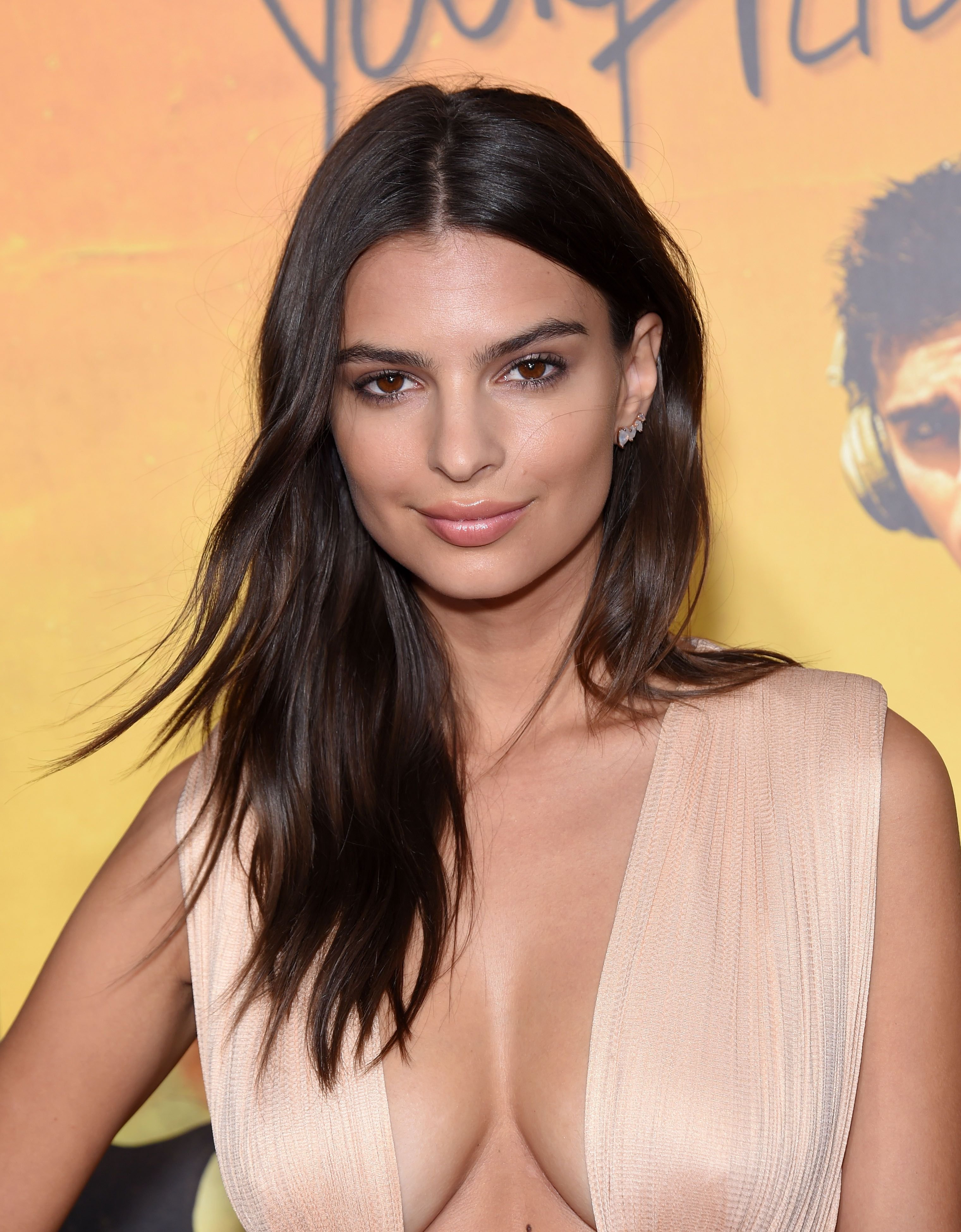 Emily shared her photo with her 29.4M Instagram followers where she was dressed in a white backless minidress showing some impressive side boob.

Her biggest fans may remember that she first gained fame while appearing in the hit song Blurred Lines alongside Robin Thicke. The song ended up being the hit of the summer and catapulted her to elite model stats. Since then, Emily has really ramped up her profile both in the States and internationally. 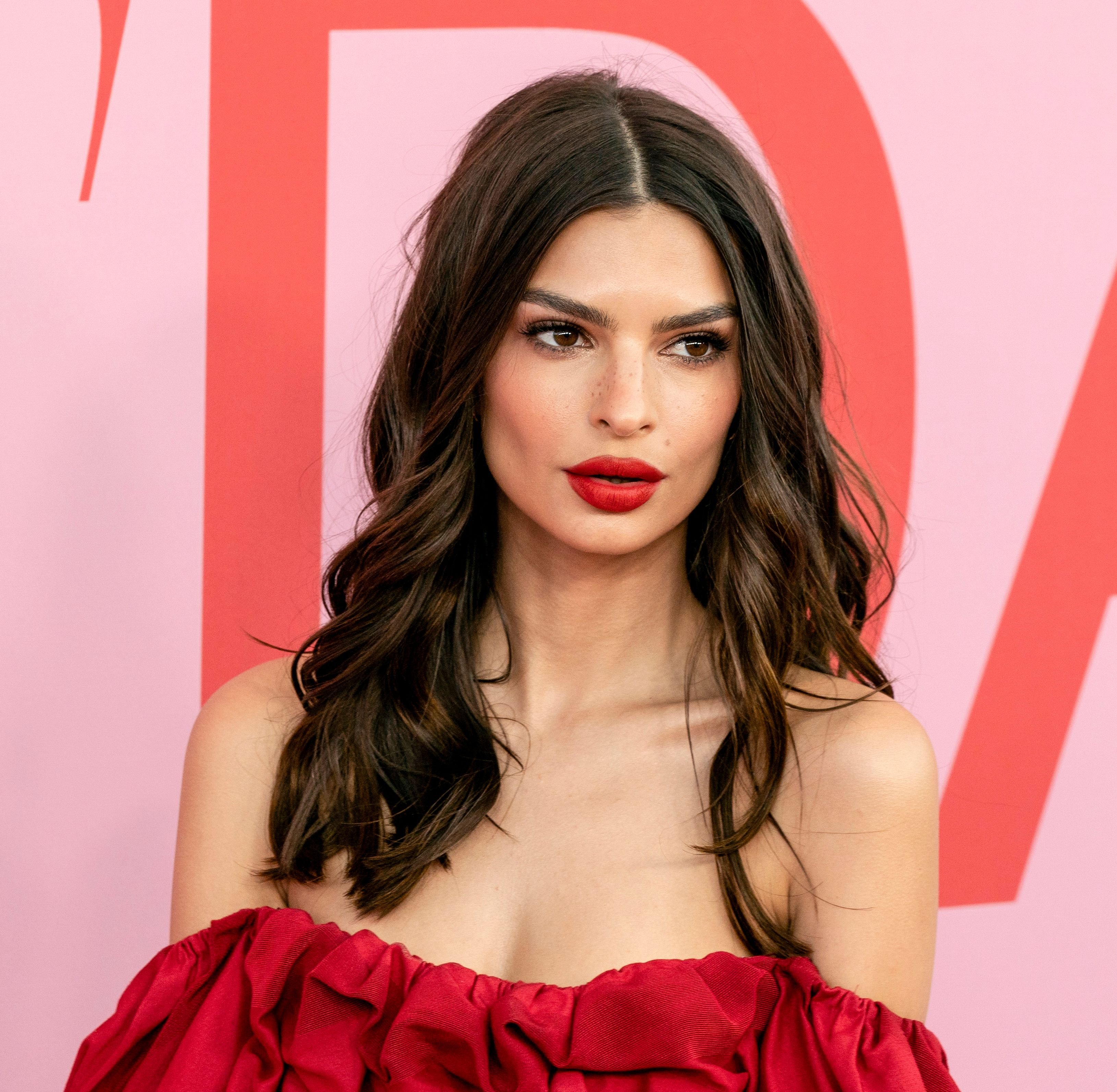 The supermodel always keeps her relationship status fairly under wraps and she is known for being a bit more private than her peers. But, after dating for a short period with her then-boyfriend but current husband, the two decided to get married. Emily Ratajkowski married Sebastian Bear-McClard, a film producer, in 2018.

In 2021, the duo welcomed their first child, Sylvester Apollo Bear. Now a wife and new mother, Emily is now navigating this new life and continuing her career as a model and entrepreneur. Since she initially began her career as an actor, television and film roles may be in her future as well. For now, Emily seems to be more focused on her husband and family.

How Emily Gets Her Exercises In 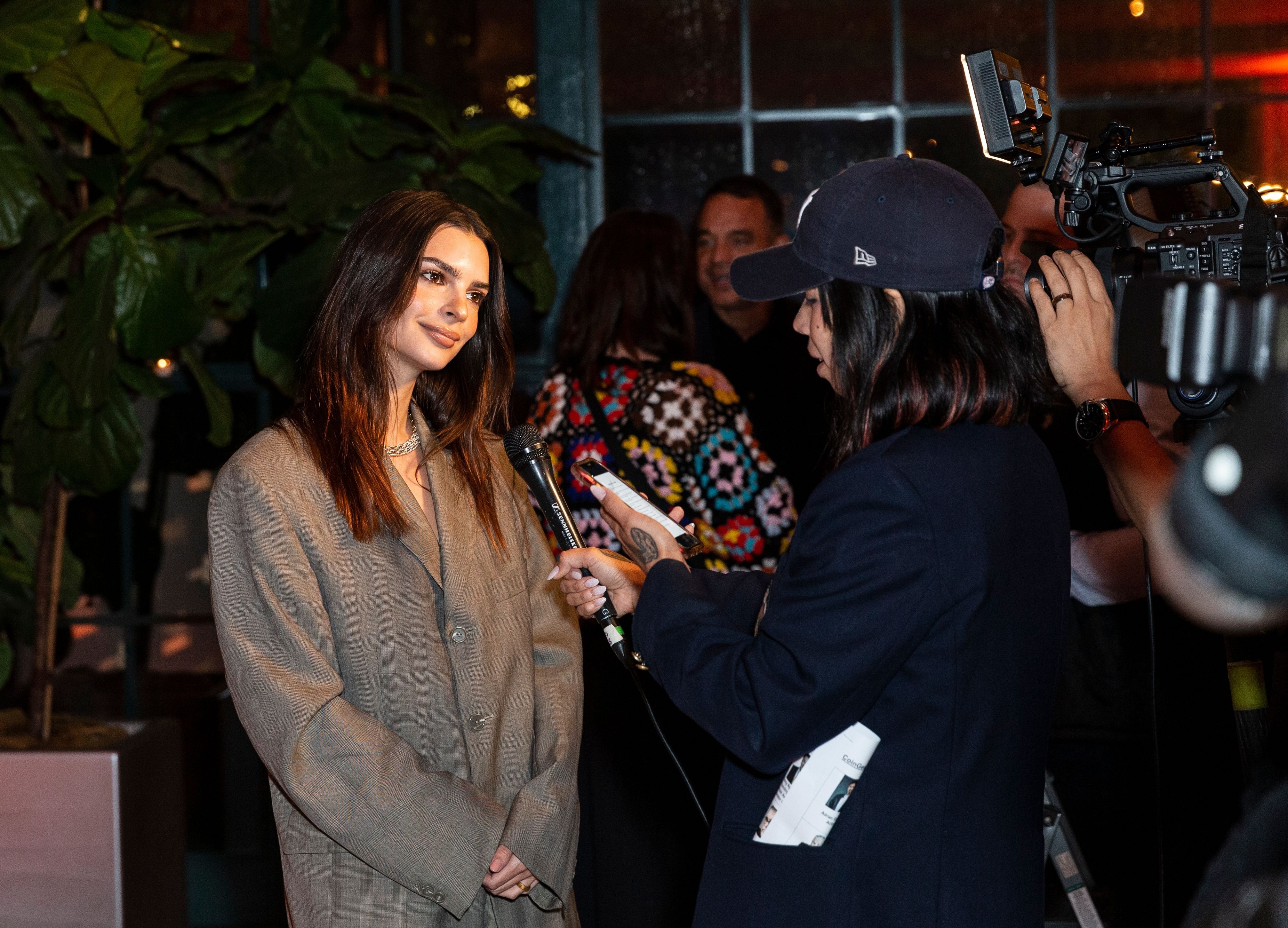 Emily makes no qualms about not loving the gym life but knows that she must maintain her figure as a top model. Despite not being a gym enthusiast, the renowned supermodel has maintained her physique through simple workouts that concentrate on her core and stretch her limbs. She prefers slower pace workouts rather than intense exercises, but will occasionally throw in new workouts depending on her schedule. She also commits to lots of hiking and yoga, especially when she can enjoy one during the summertime. Besides that, the model performs workouts that she finds suitable to keep her body in peak shape in order to be able to run after her child! She also has a healthy diet plan to remain healthy and fit.

Emily Makes A Scene At Premiere Of New Film 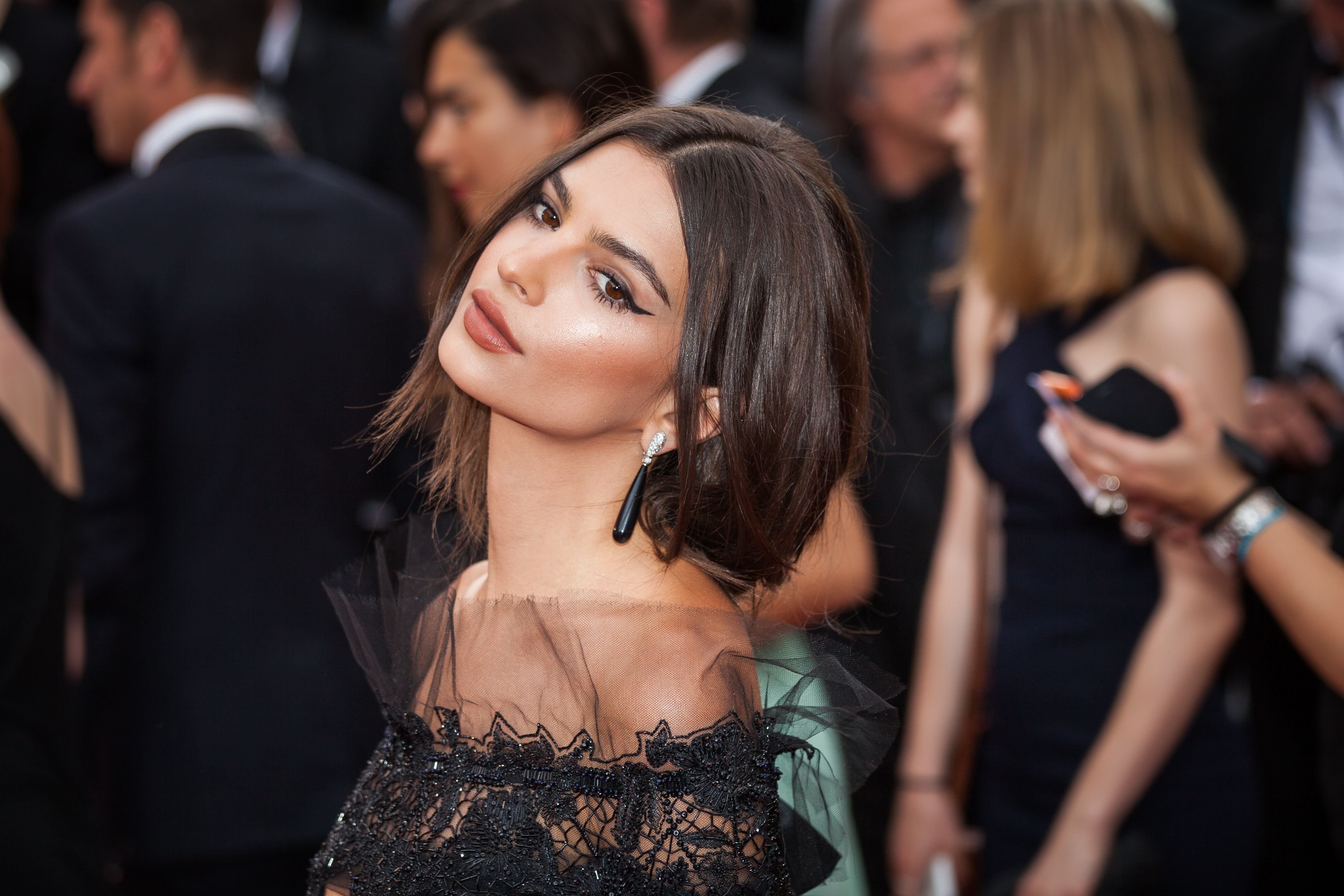 The We Are Your Friends actress is now enjoying her family life, but still makes the occasional red carpet. She recently graced the premiere of Crimes Of The Future on the red carpet, leaving fans talking about her gorgeous looks and style.