The Los Angeles Dodgers received a massive blow to their bullpen on Friday night. Manager Dave Roberts announced that reliever Daniel Hudson would miss the rest of the season due to a torn ACL.

The loss of Hudson marks the second significant loss from the Dodgers bullpen. Right-hander Blake Treinen is out with a shoulder issue, though he will be back around the All-Star Break. Los Angeles is also without starters Walker Buehler and Andrew Heaney for a time. 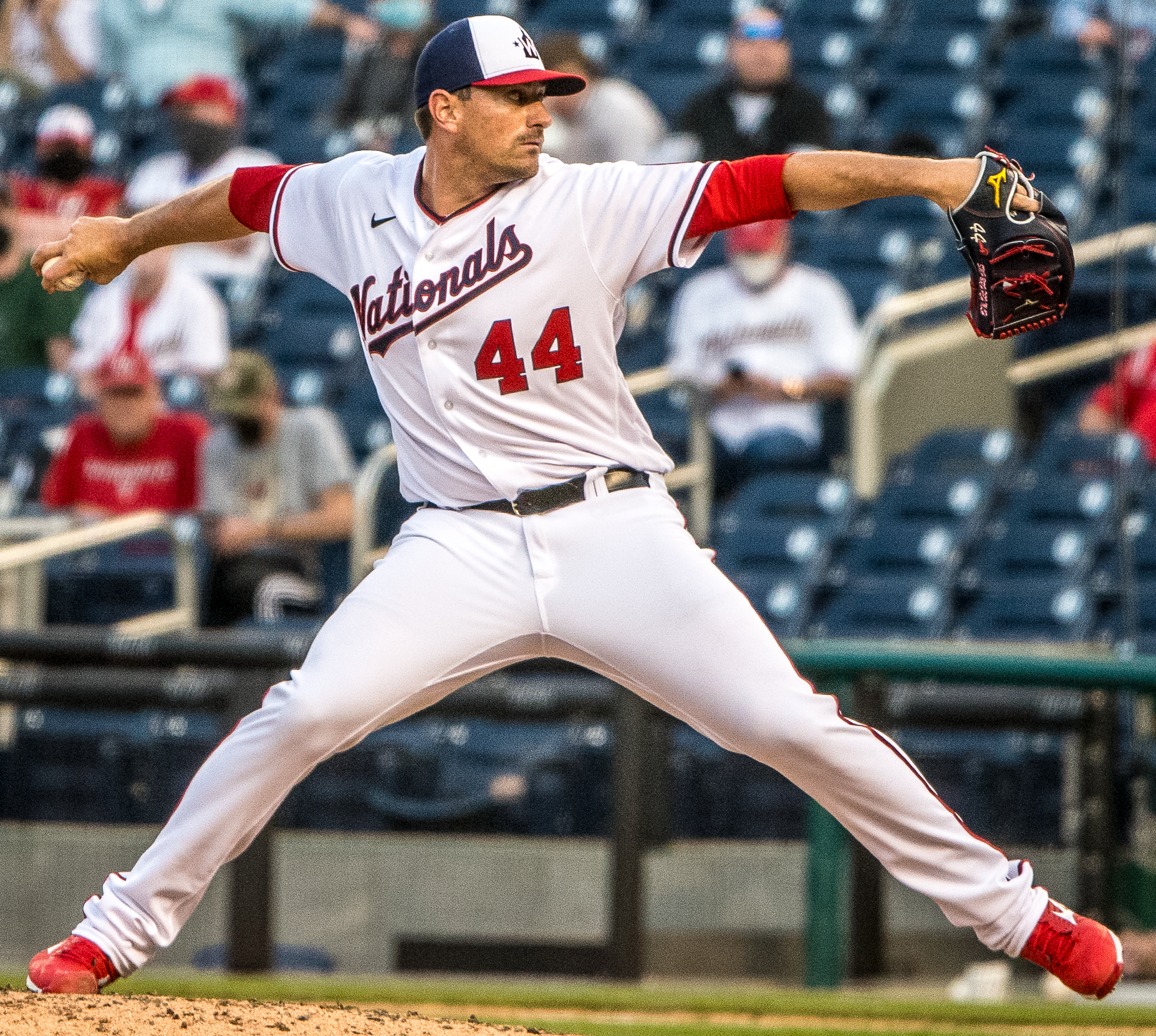 Hudson joined the Dodgers on a one-year, $7 million contract this past offseason. He pitched to a 2.25 ERA in his work this season. He owned a 0.88 WHIP and 6.00 strikeout-to-walk ratio as well. He took over the eighth-inning set-up role when Treinen went to the injured list.

"It's an ACL," Roberts told the media following Friday's game. "It just doesn't look good, from all indications. Things can happen, but I just don't see how it's not the end of his season. So it's potentially a huge loss for us."

"Huddy's a guy that we count on in a lot of different ways -- on the field, one of the leaders in the clubhouse, always doing the right thing, saying the right thing," Roberts said. "Obviously with Blake down, we relied heavily on him in leverage spots. To not have him with us -- there's an exponential effect to our ballclub. But we gotta move forward."

Hudson, 35, has enjoyed solid success in recent seasons. He was initially a starter, winning 16 games as a 24-year-old with the Arizona Diamondbacks in 2011. Eventually, he became a full-time bullpen arm, but he didn't produce the greatest performances.

Then, 2019 came along. He signed a one-year deal with the Toronto Blue Jays before the season and pitched to a 6-3 record with a 3.00 ERA and 48 strikeouts. That performance created interest around the league, and at the 2019 trade deadline, Hudson was traded to the Washington Nationals.

Hudson was fantastic with the Nationals down the stretch, going 3-0 with a 1.44 ERA in 24 regular-season appearances. He built upon that by allowing zero earned runs in the Wild Card Game, Division Series, and League Championship Series. And he capped off this remarkable run by recording the final out of the World Series.

Hudson was traded to the San Diego Padres last season following a down year in 2020. A less than desirable performance for the Friars led to his one-year pact with the Dodgers.