Fans of the Detroit Tigers have worried over the recent months that manager AJ Hinch will leave the team for greener pastures. These worries stem from the team's poor performance in 2022 and an opt-out clause rumored to be in Hinch's contract.

However, those worries can be out to bed. According to Tigers general manager Al Avila and MLB insider Ken Rosenthal, no such opt-out clause exists. 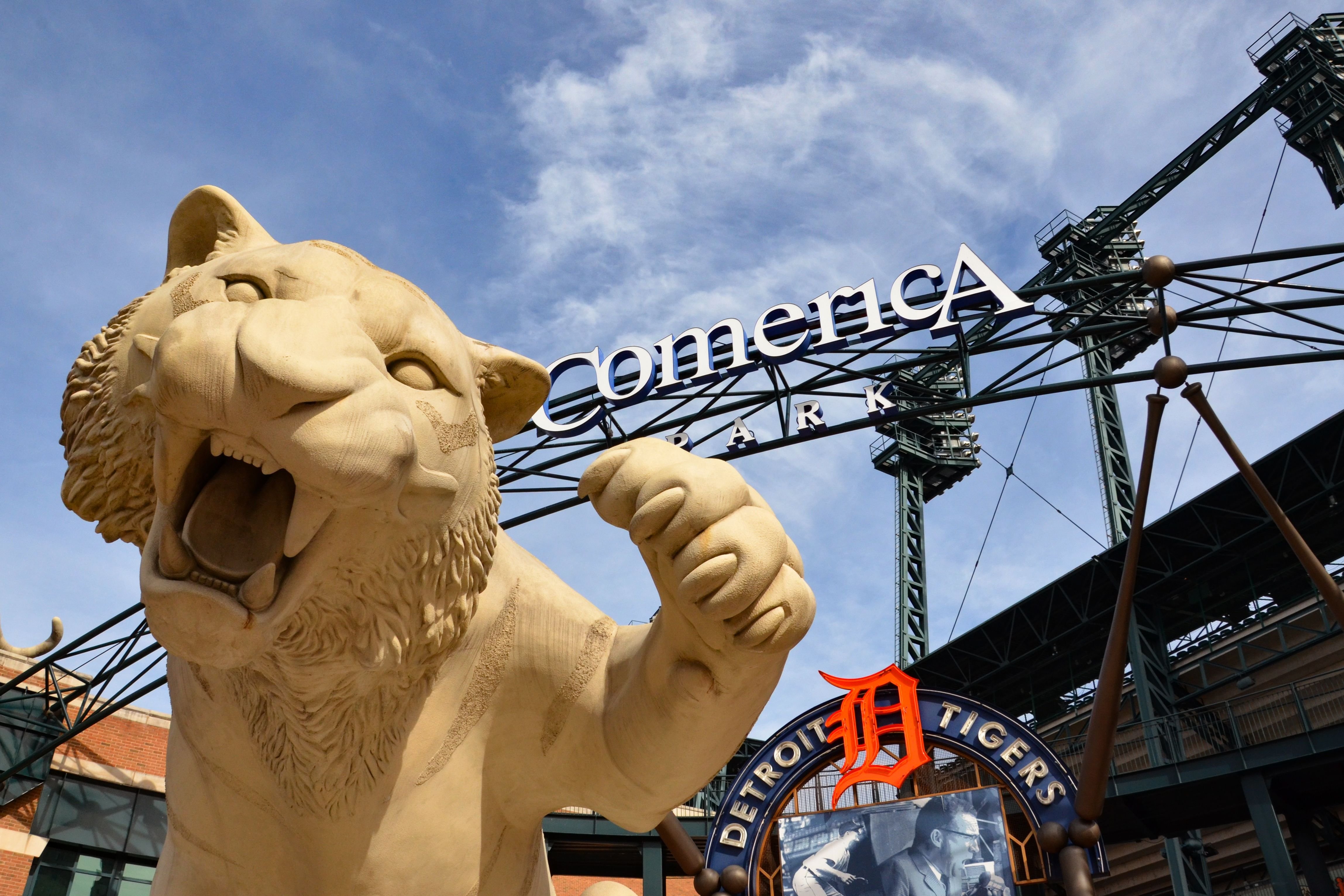 Rosenthal wrote a recent article for The Athletic, where the veteran MLB reporter takes to task the Tigers' approach to building a team and calls out what he calls "multiple failings by the organization."

In this piece, he revealed Avila's comments on this opt-out clause and the length of Hinch's contract, which was previously unreported.

"Avila said Hinch's contract includes no such clause," Rosenthal writes. "Hinch, in his second year with the club, has never said anything to indicate he plans to abandon his long-term commitment to the organization. His contract, according to sources, runs for five years, from 2021 to 2025." 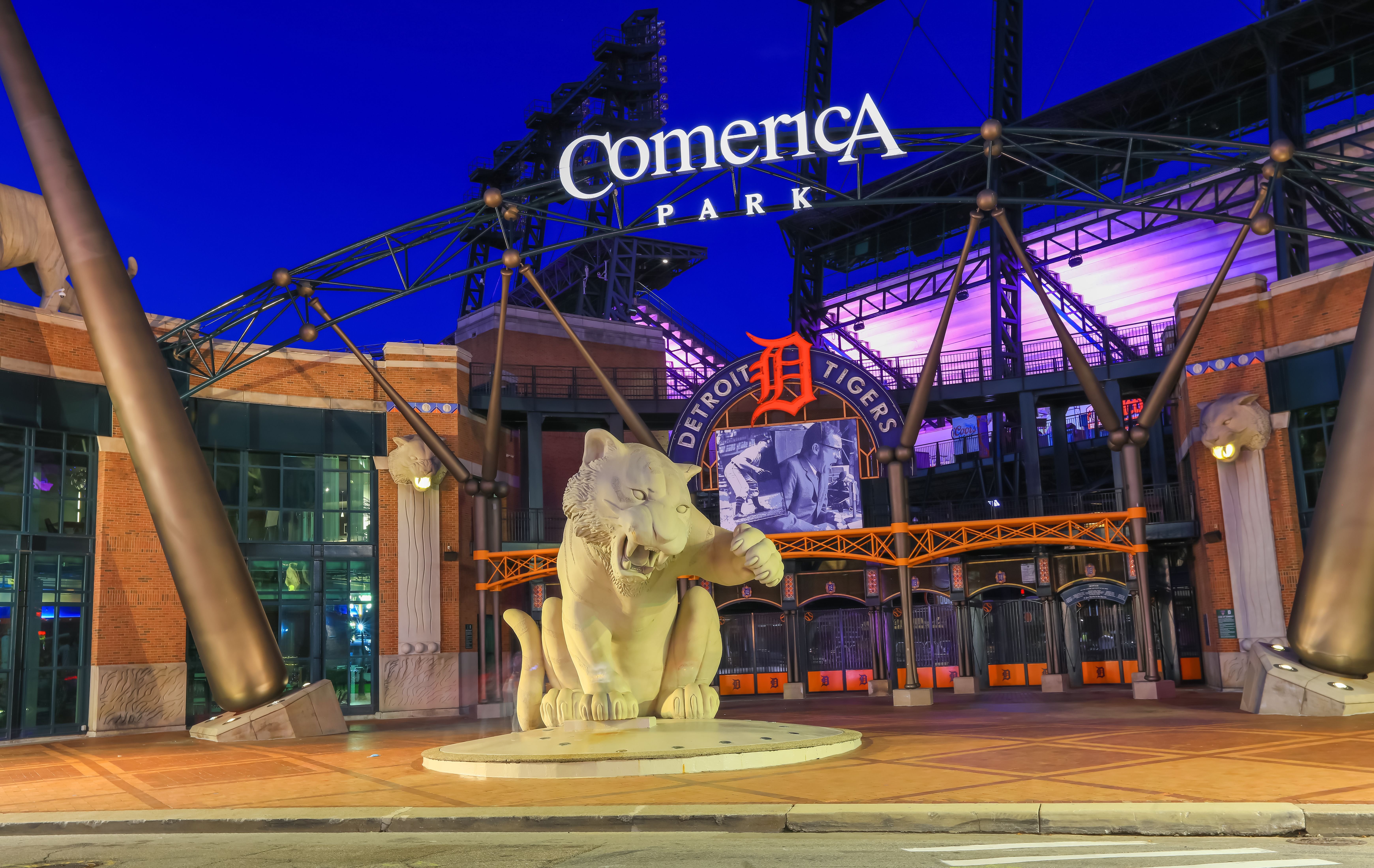 The opt-out clause rumor began in April of 2021 when Tigers beat writer Lynn Henning tweeted that Hinch's opt-out clause was why his contract length wasn't disclosed when his hiring was announced.

"It should also be repeated that the reason AJ Hinch's contract terms were never made public is because he has an opt-out in case Detroit doesn't live up to expectations, or promises, and a team like the Yankees or Dodgers or some such baseball colossus should eventually pursue him," Henning tweeted. 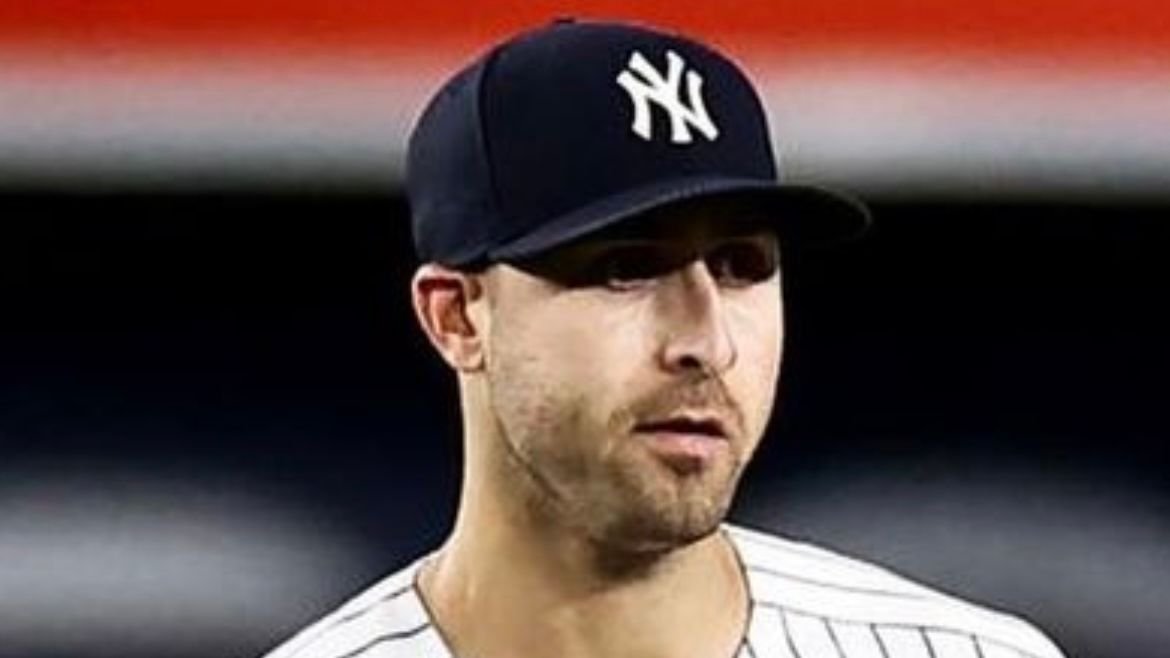 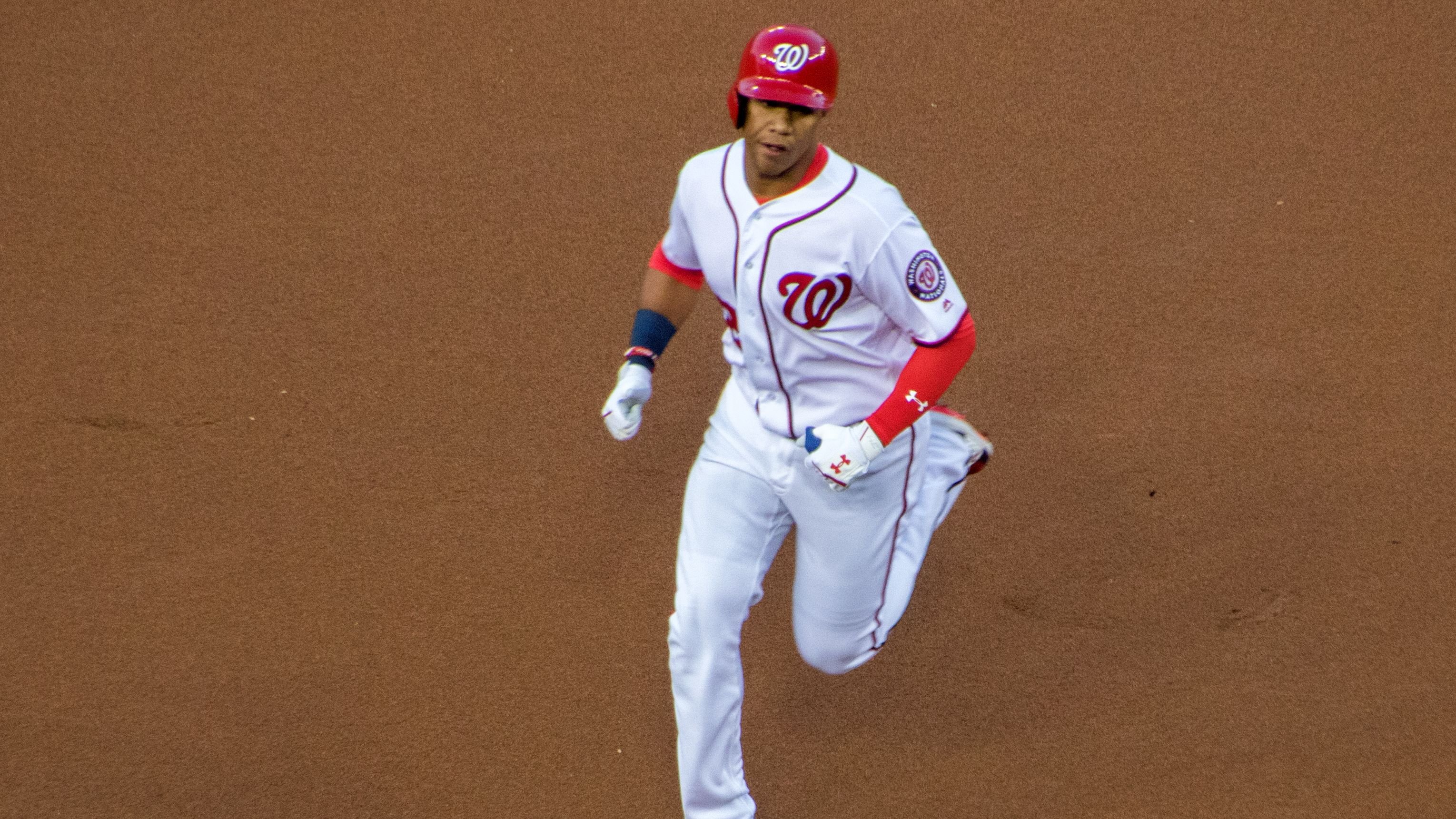 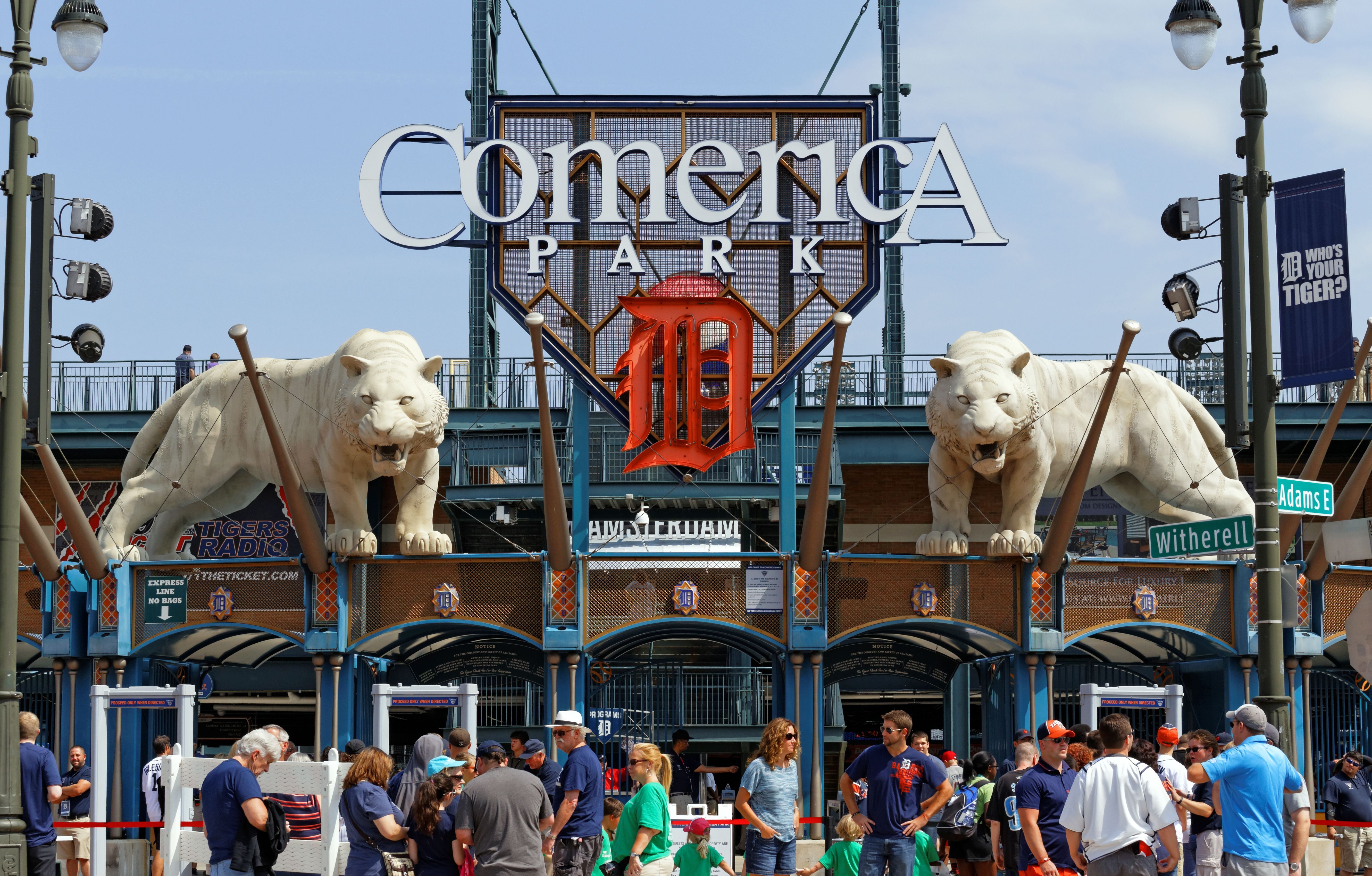 Hinch's arrival in the Motor City is a second chance for the former World Series champion. The 48-year-old former Tigers player was infamously fired as skipper of the Houston Astros in the wake of the team's cheating scandal.

The Astros used video technology to steal signs and garbage cans to relay what type of pitch was coming to their hitters during the 2017 regular season. The Astros went on to win the 2017 World Series. 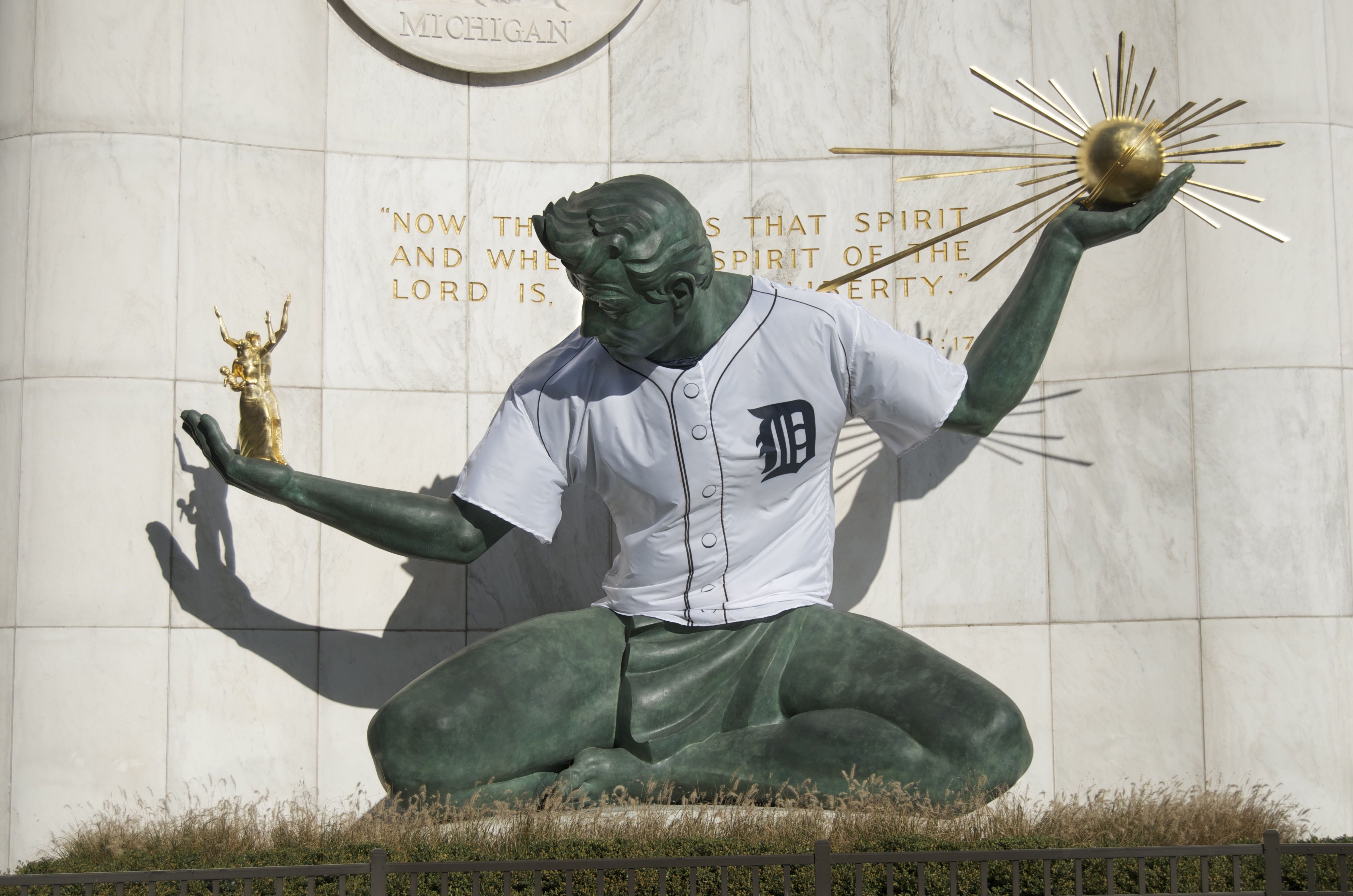 For the time being, Hinch is set to be the Tigers' skipper through 2025. Detroit hopes to be in playoff contention by the time Hinch's contract is up, but things aren't looking so promising.

Detroit sits with a 27-43 record after beating the Arizona Diamondbacks on Friday night. They are fourth in the American League Central, just a half-game ahead of the Kansas City Royals for last place in the division.