Nearly ten years ago, Chloie Leverette, then 9, and her half-brother, Christopher "Gage" Daniel, then 7, mysteriously vanished following an intense house fire at their Tennessee residence.

While officials had initially assumed that the pair had been inside the home before it ignited, forensic analysis told a much different story. This would lead investigators and family members on a hunt for the truth for the better part of a decade. 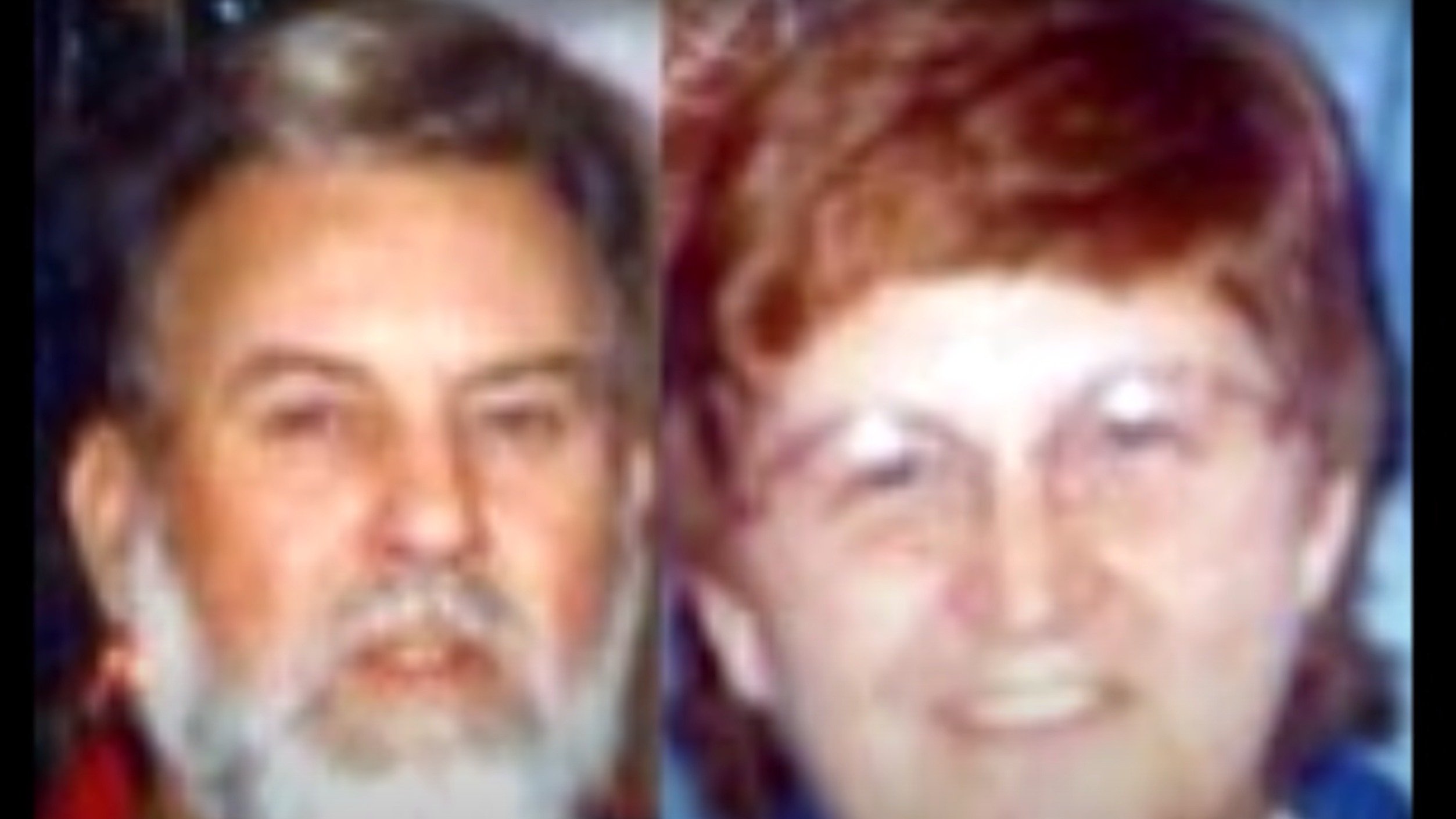 On the night of September 23, 2012, the home of Leon "Bubba" McClaren and his wife, Molli McClaren, ignited shortly after they went to bed. The couple, along with a dog and a bird, died in the blaze.

As their grandchildren had been seen on the premises before the event, many initially believed that they too had lost their lives inside the rural farmhouse. However, the children's bodies were never recovered at the Unionville, Tennesse, property, which prompted law enforcement to investigate their whereabouts. 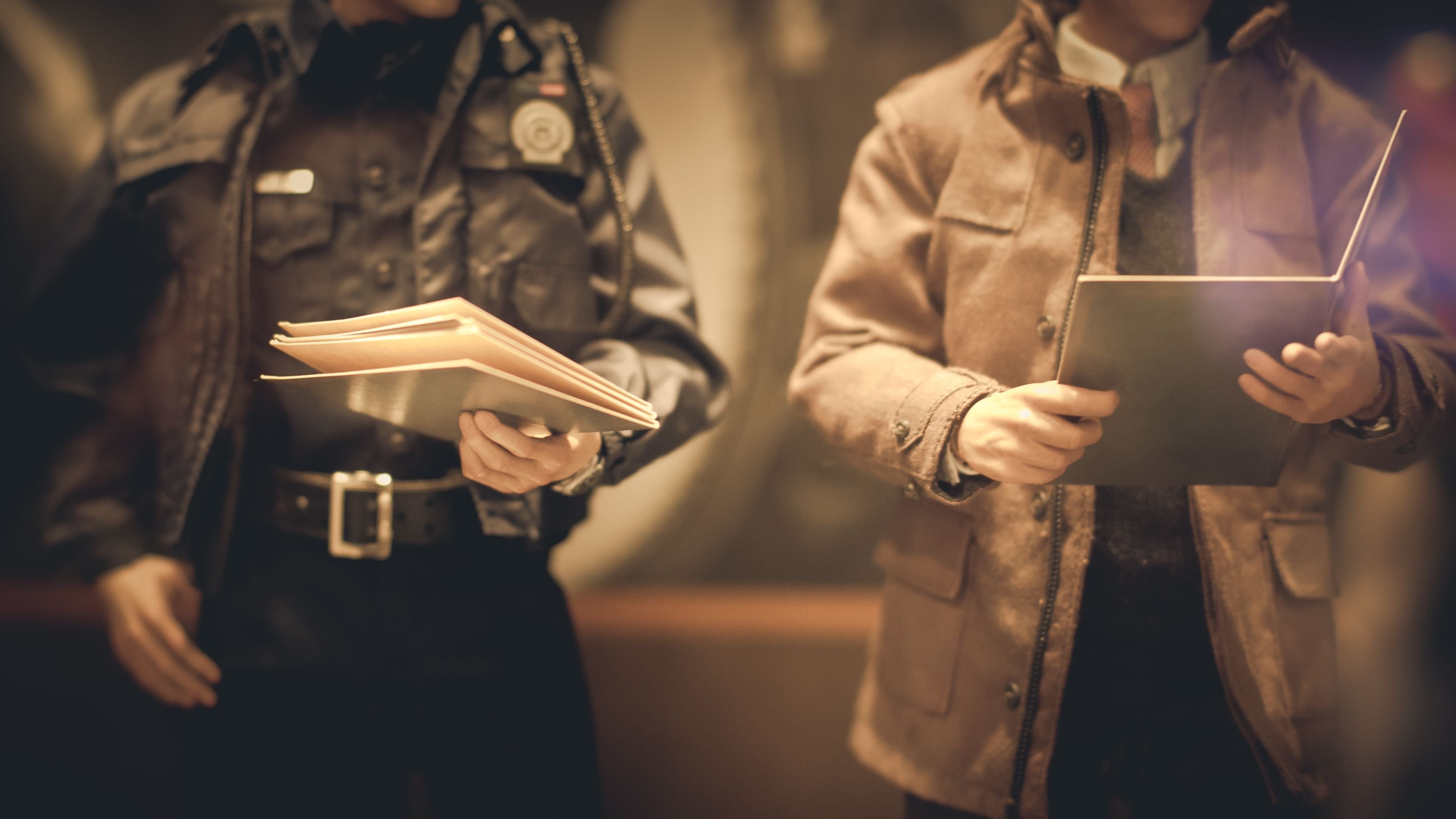 Once officials began to examine the scene, evidence suggested that Chloie and Gage had not been inside the home. The search, which included the assistance of a forensic anthropologist and cadaver dogs, came up empty-handed. Helicopters also surveyed the surrounding area, but they could not confirm what had happened to the children on the night of September 23.

According to their mother, Cheryl Daniel, the thorough investigation provided little guidance when pinpointing what had happened to her children that night, as "not a tooth, not a morsel" had been found. This stood in stark contrast to the forensic findings that had confirmed the deaths of Leon, Molli, and their pets.

Of course, this meant that the only thing that had been cemented was that the children's remains were not within the bounds of the property. 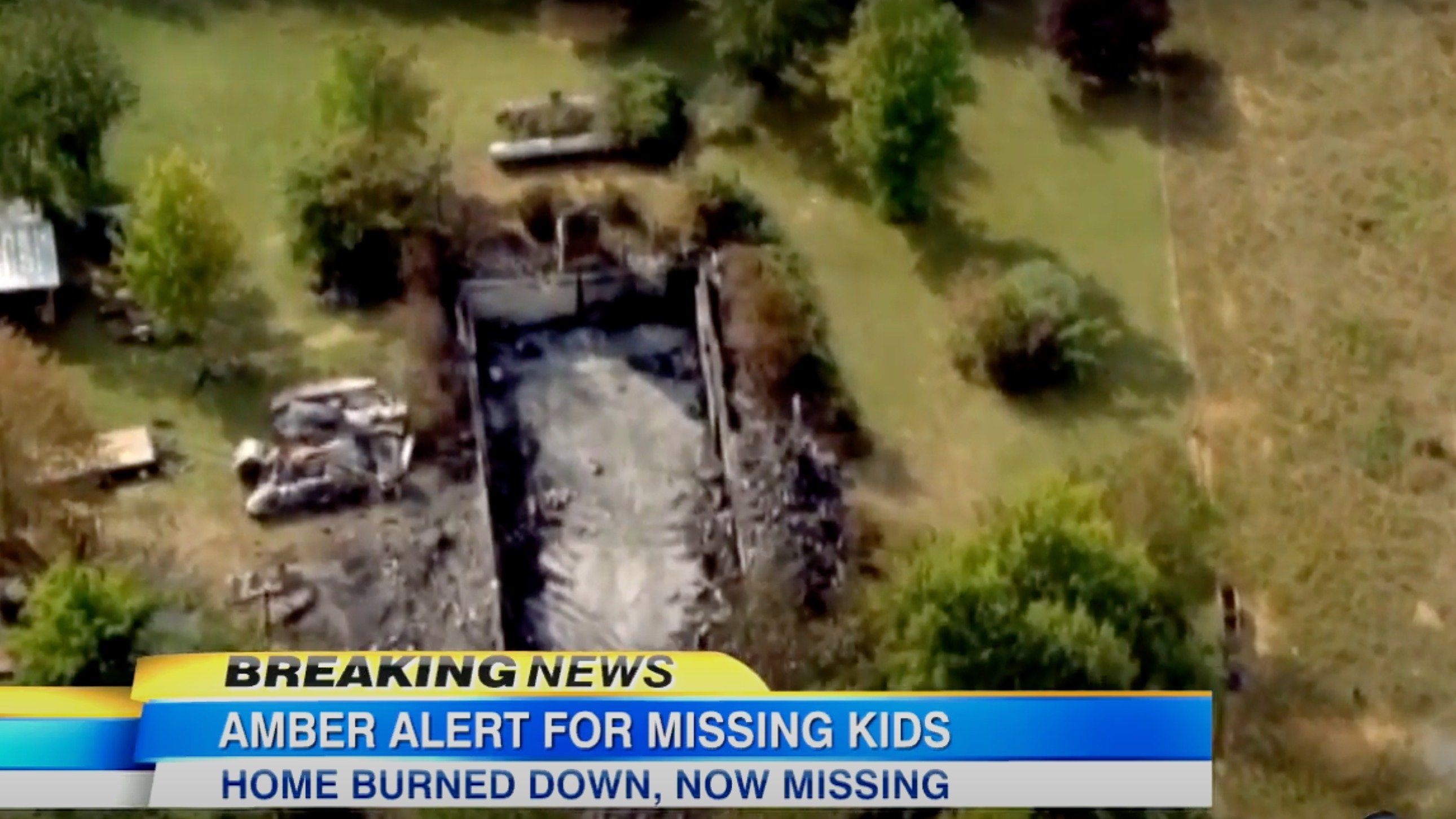 As investigators took a closer look at the scene, they began focusing on the cause of the intense flames. While they could not determine what sparked the fire, they did note that 30 propane tanks had been stored in the basement at the time. However, no explosion had occurred, even though some had reportedly ruptured.

When speaking about what could have triggered the blaze, Daniel stated that she believed it resulted from arson. Per her account, Leon's nightly routine included ensuring the basement door was locked because he used the space to store his tools. She said this made her feel like the fire was intentionally set. Therefore, after investigators informed her that the basement door had been left open that night, she felt things were not adding up in her mind. 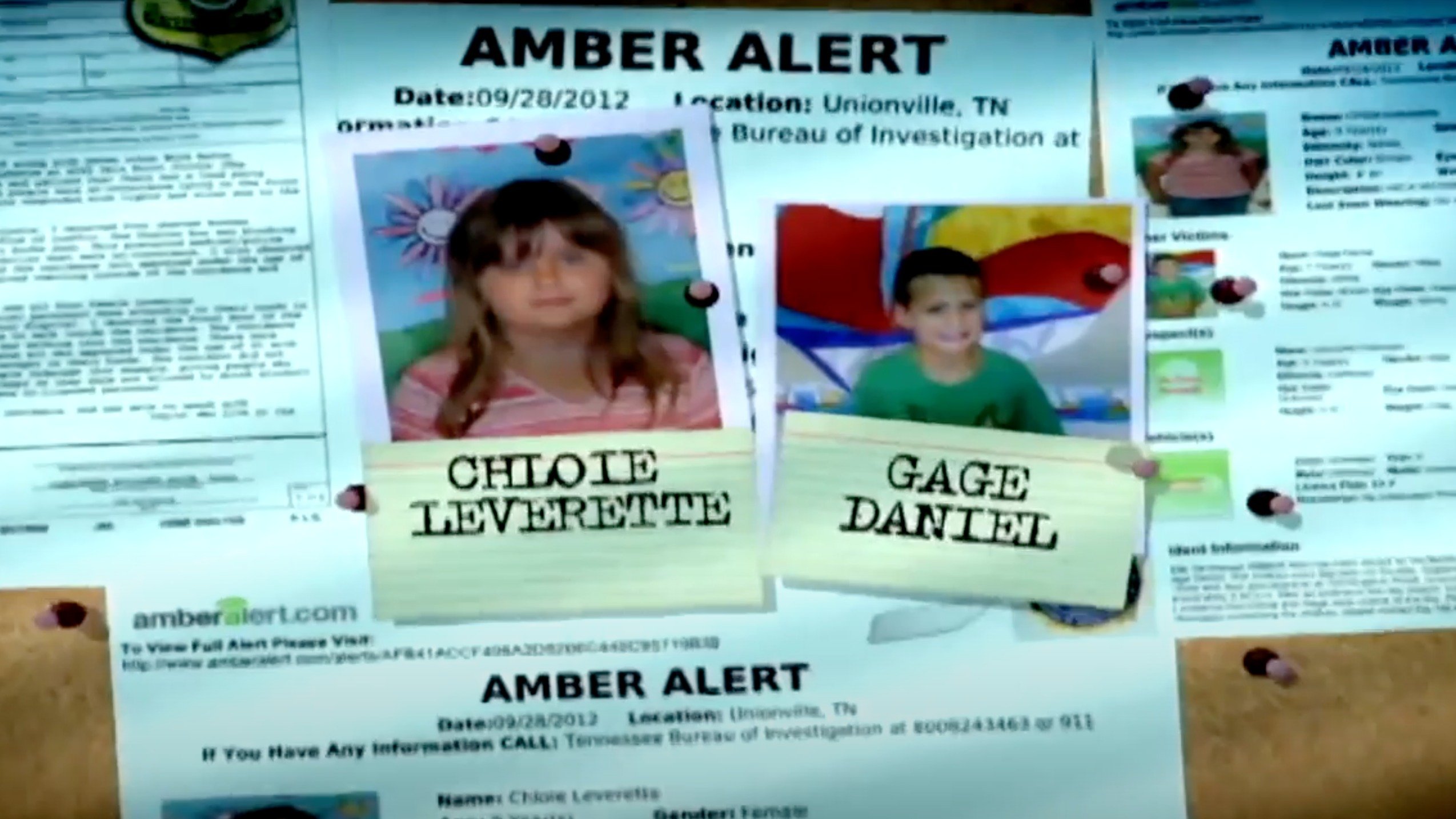 Upon realizing that Chloie and Gage had not perished in the house fire, an official Amber Alert was issued, and officials began exploring other avenues. 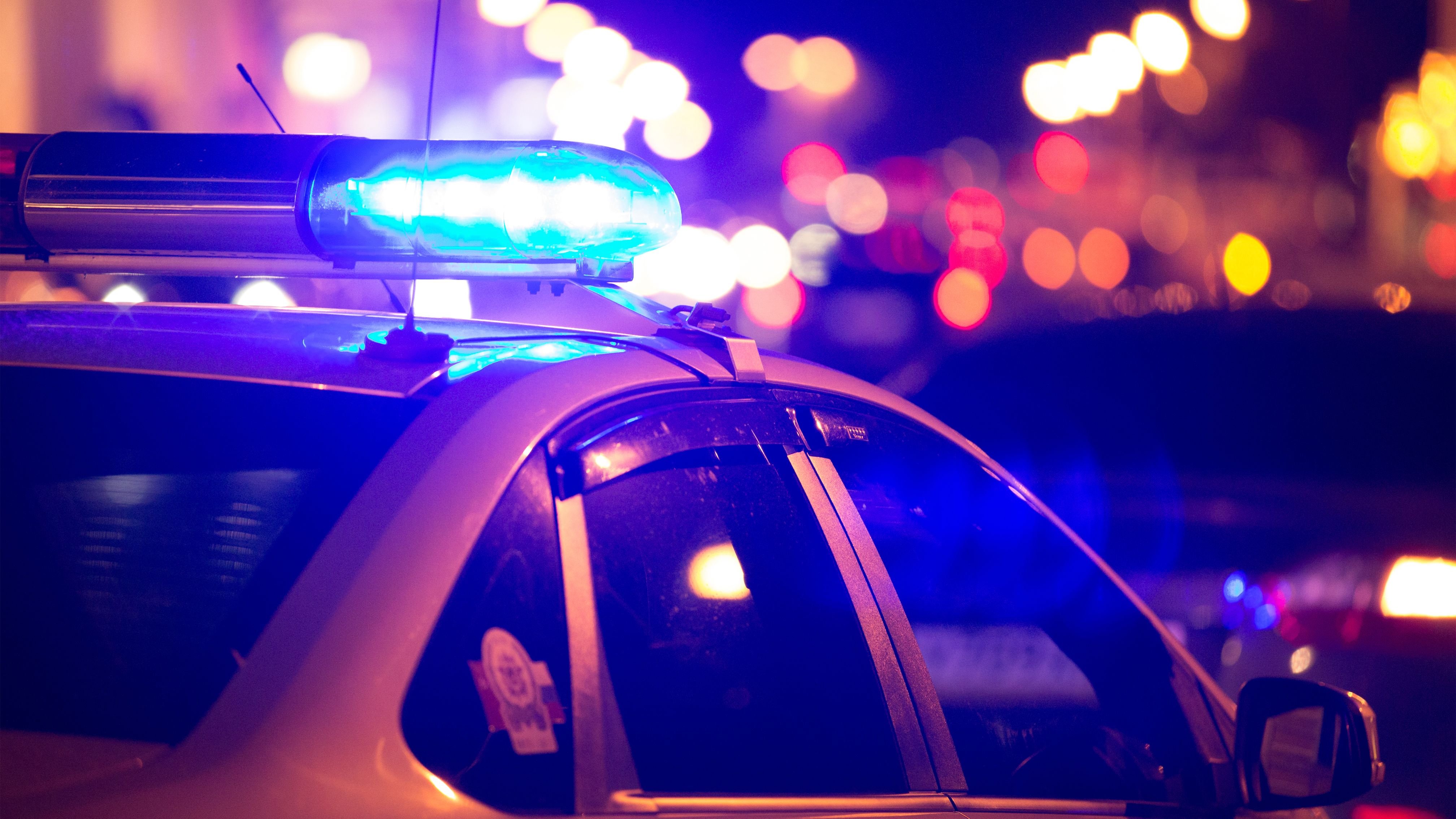 As the days turned into weeks and years, Daniel and law enforcement started considering other possibilities, such as abduction. In 2021, Daniel spoke about this belief, saying that someone must have taken them from the residence.

As for who could have been responsible for their disappearances, she stated that it may have been someone who knew them "because you just wouldn't know they were there unless you had been out there." 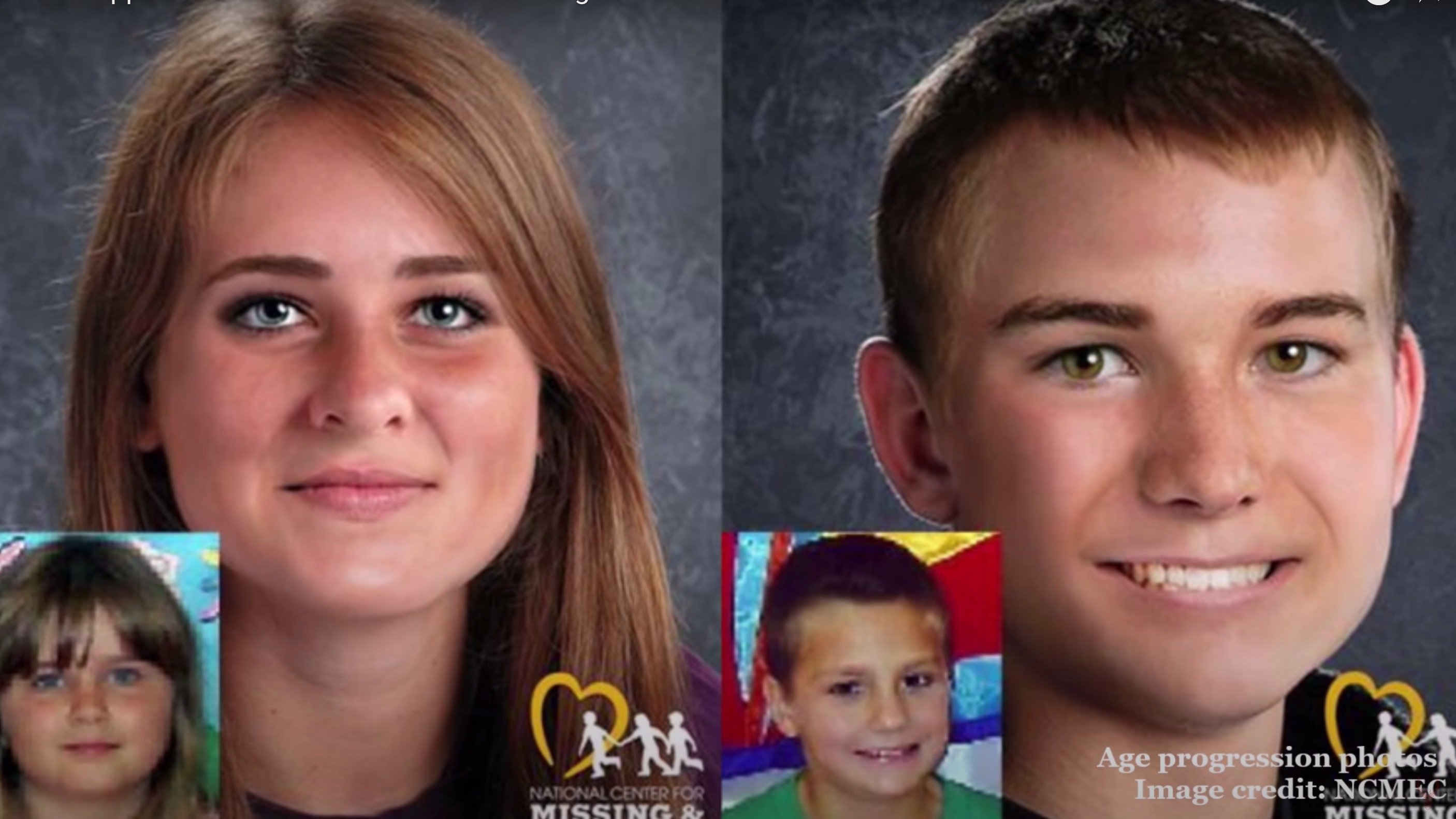 Following the alert issuance, leads dried up, and questions remained unanswered. Today, the Amber Alert is still active, and in 2020, the National Center for Missing and Exploited Children released new age progression photos in the hopes that the public could provide much-needed answers. As stated by TBI's spokeswoman Leslie Earhart, Amber Alerts don't expire and remain active until "definitive information concerning the child's whereabouts" is obtained.

Anyone with information about Chloie or Gage's whereabouts is asked to call 1-800-TBI-FIND. Tips can also be emailed to TipsToTBI@tn.gov.