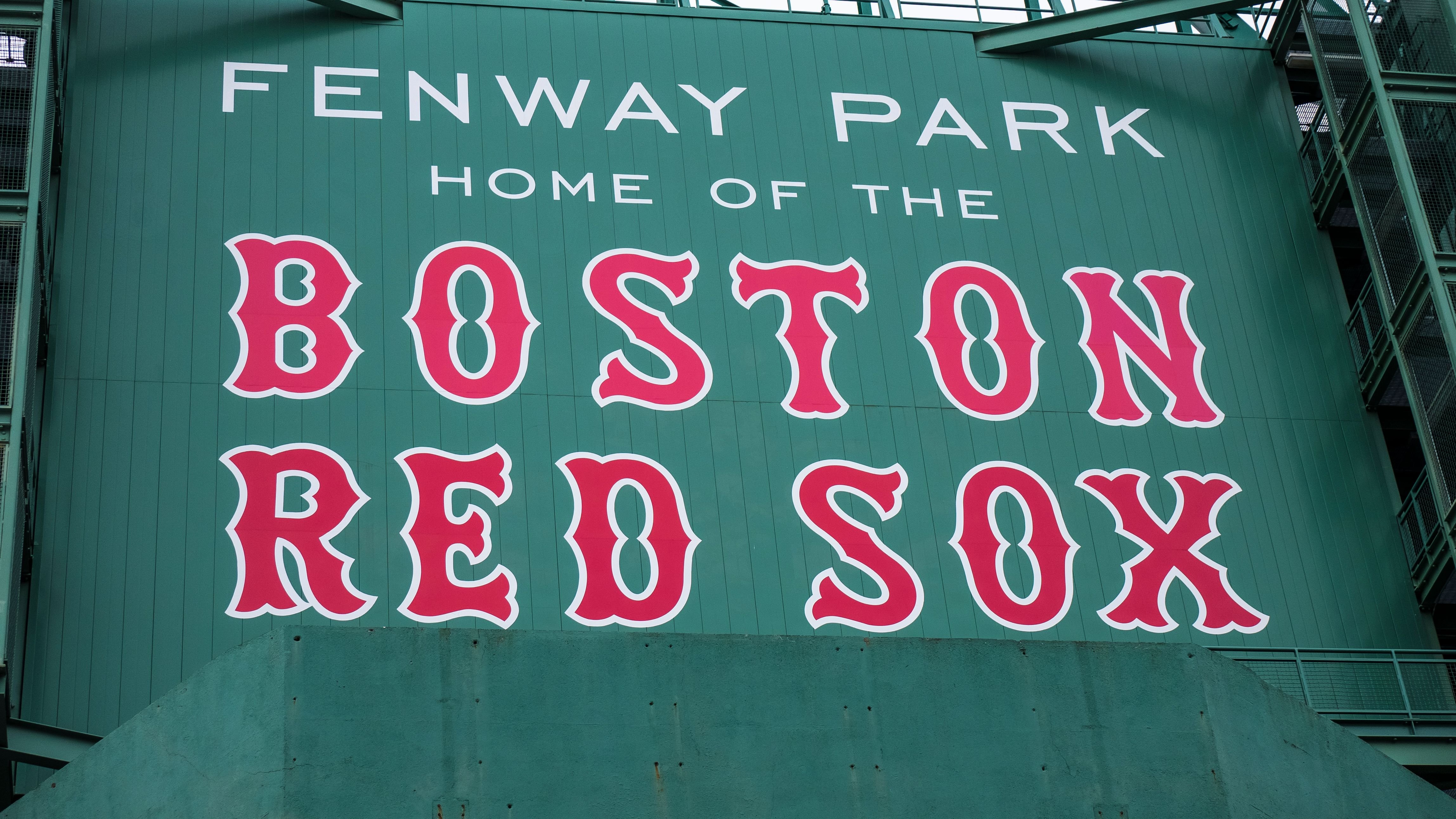 The start of the 2022 season for the Boston Red Sox was certainly an interesting one. They found themselves below .500 for parts throughout the beginning of the year, but now sit at 38-31 and are in third place in the American League East.

It would be unlikely if they do win the American League East this year because of how well the New York Yankees have played, but Boston still finds themselves in a playoff spot.

'RHOA' Stars Kenya And Marlo Get Into Heated Fight

Boston Is Winners Of Seven Of Their Last 10 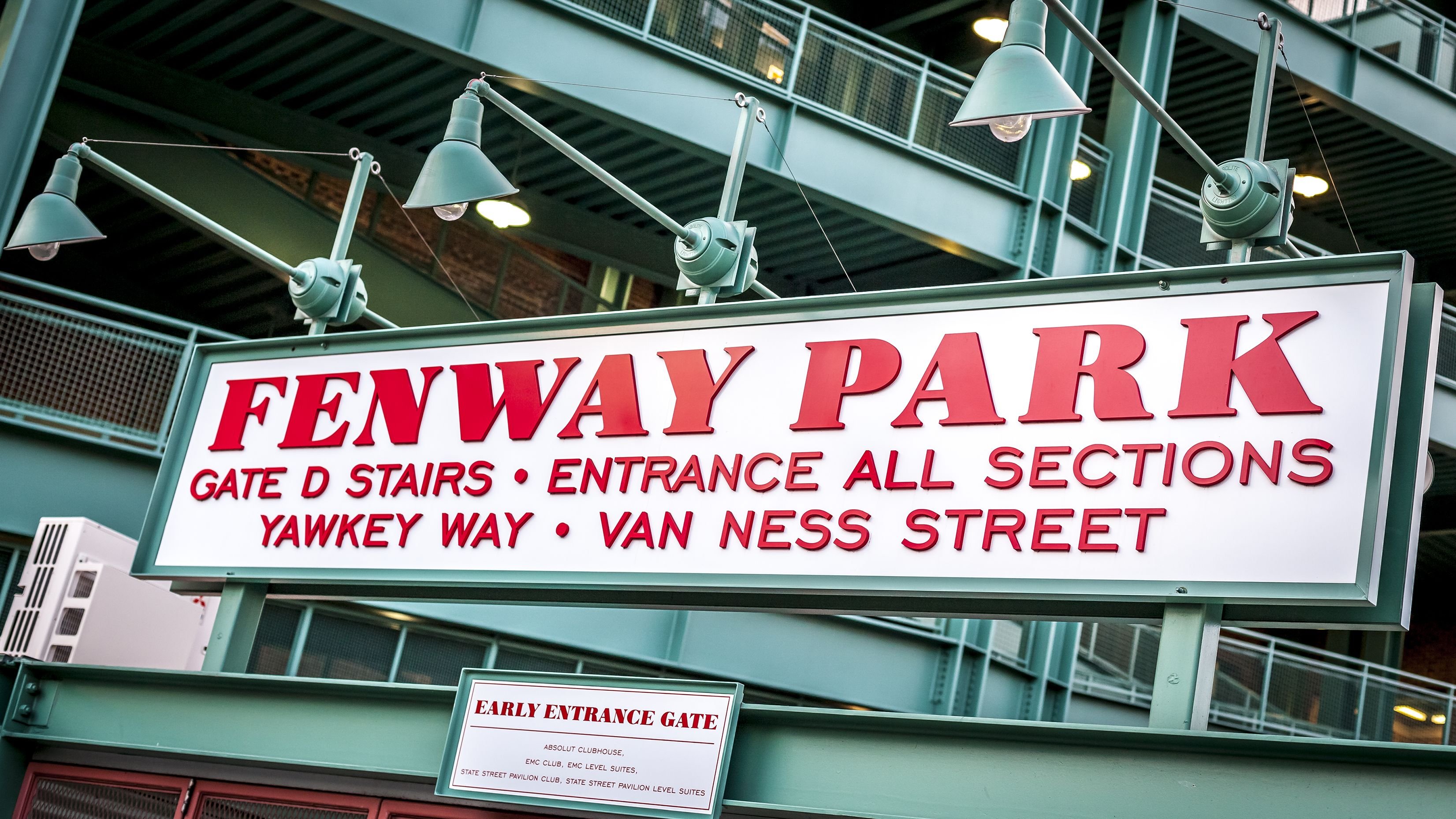 The Boston Red Sox have managed to go 7-3 in their last 10 games and now are in the spot to be the third Wild Card team in the American League. They're only 0.5 games behind the Blue Jays in terms of taking over the top spot.

The Red Sox have been able to defeat the St Louis Cardinals, Detroit Tigers, and Oakland Athletics. Their next series against the Cleveland Guardians is also going to be another big one and one that Boston should be able to take care of business in.

Both Sides Of The Ball Are Clicking For Them 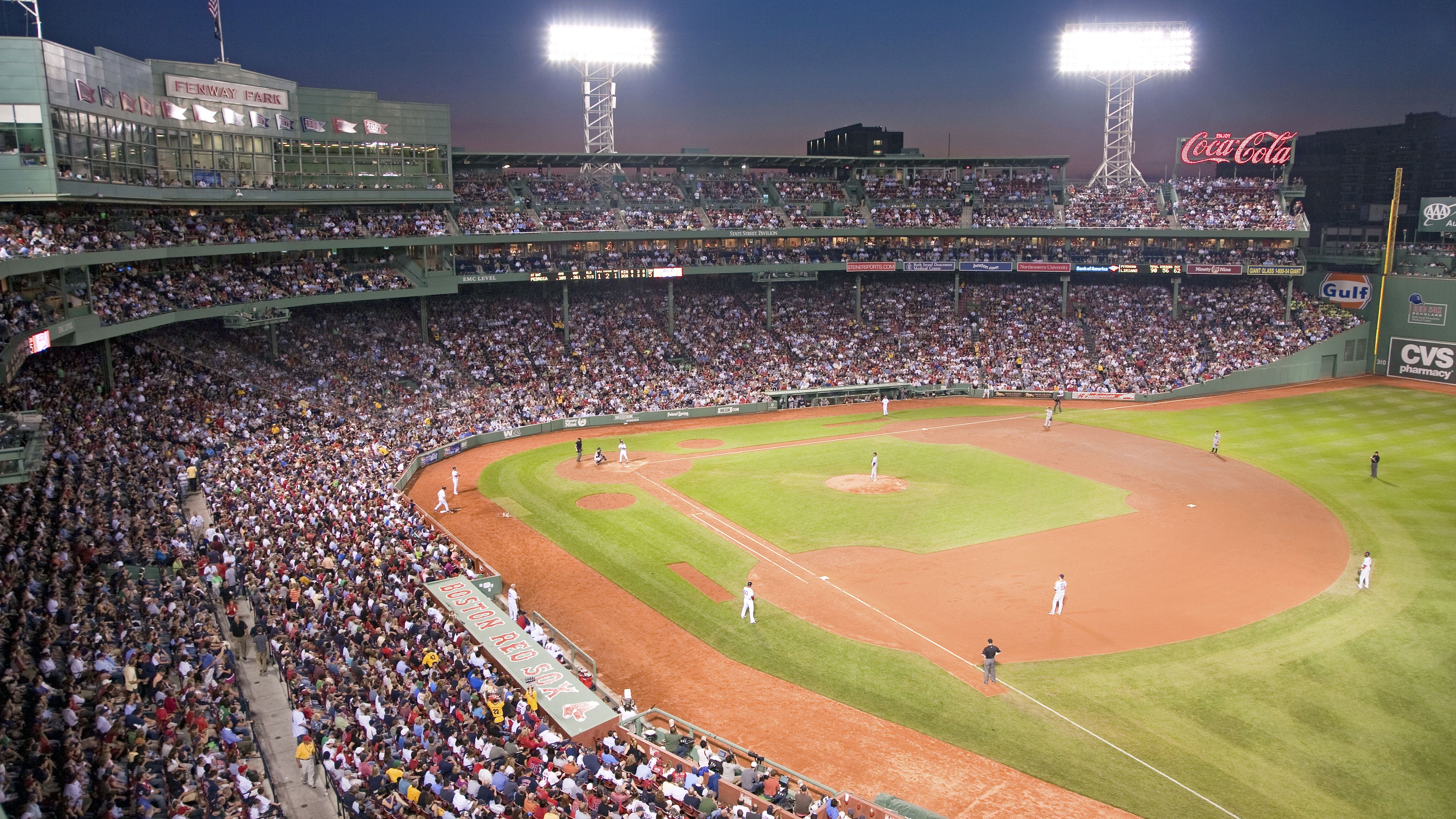 The main reason why the Boston Red Sox have been able to be an above-average team throughout the past few weeks is because of their potent offense. They're currently hitting .258 as a team, which ranks third in Major League Baseball. They've also hit 66 home runs this season, which puts them just above average.

Not only has Boston been able to get the job done at the plate this year, but they also have a 3.62 team ERA, which makes them seventh in the league.

Trade Deadline Moves Will Be Huge

One of the biggest things that the Boston Red Sox are going to have to do throughout the remainder of the year is to go out and make some moves during the 2022 MLB trade deadline. It's going to be a tough task for them to get better, as we saw them do a season ago.

Boston is going to have to make some moves at first base and somebody like Josh Bell could be the perfect fit for them. They also need to go out and get a closer and more relievers.

Boston Will Be A Tough Out In The Playoffs 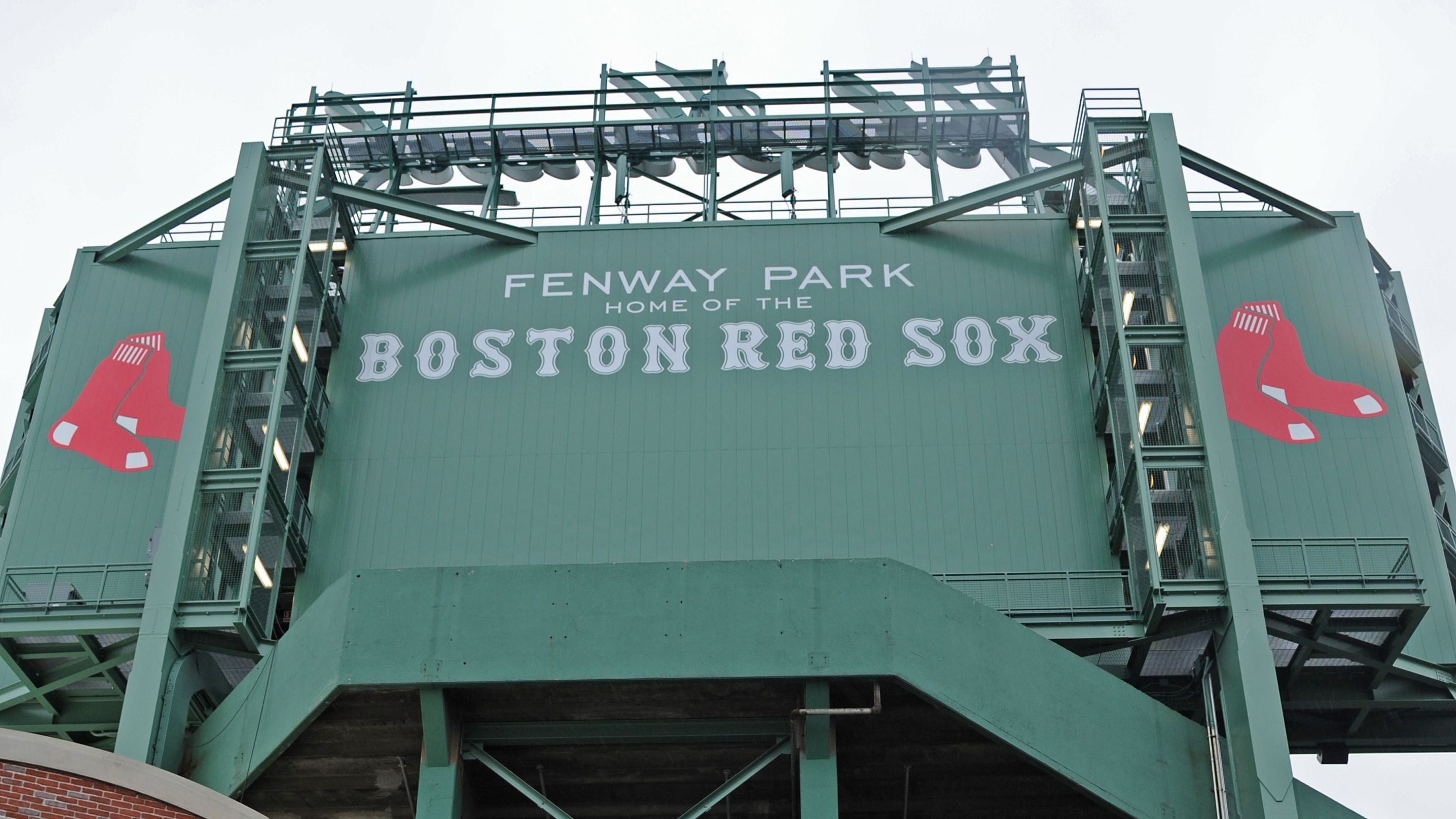 If the Boston Red Sox do end up making the playoffs, they're going to be a tough out for any team that they have to face. This Boston team has plenty of experience in the playoffs and as we saw a year ago when they got hot, anything can happen.