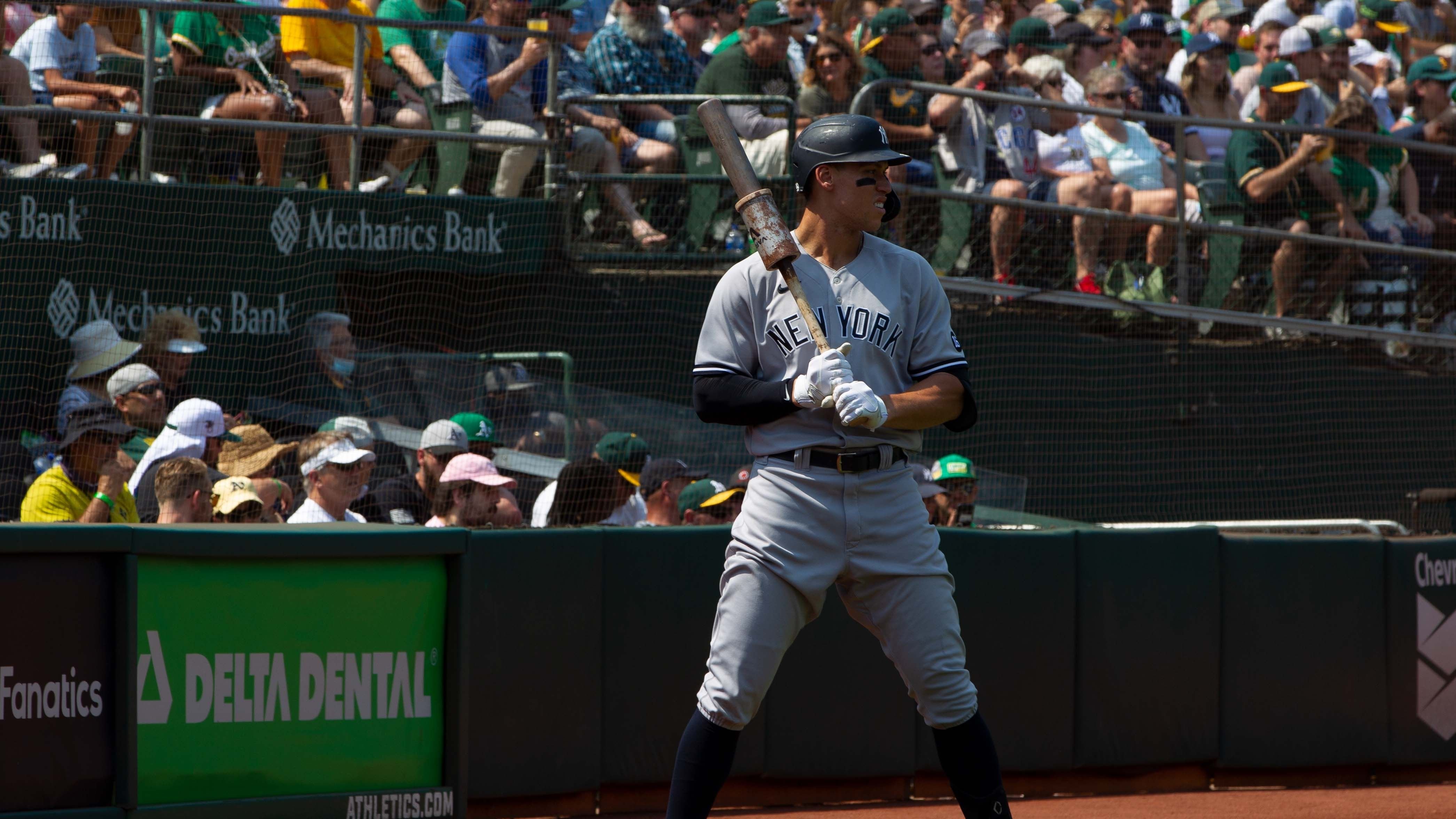 New York Yankees outfielder Aaron Judge is having a career year on the diamond. Off the field, he's preparing for an arbitration battle with his team.

The Yankees and Judge are set for their arbitration hearing this Friday as the team couldn't come to an agreement on a deal before the arbitration deadline.

The Difference In Demand

The two sides aren't all that far apart as of now. Judge set his asking price at $21 million for the 2022 season. The Yankees, meanwhile, filed for $17 million.

While the arbitration panel may not take this season into account, Judge is an early favorite for the AL MVP. He's slashing .301/.380/.647 entering play on Tuesday. He leads all of MLB with 25 home runs and 55 runs scored and is third in the AL with 50 RBI in 65 games. 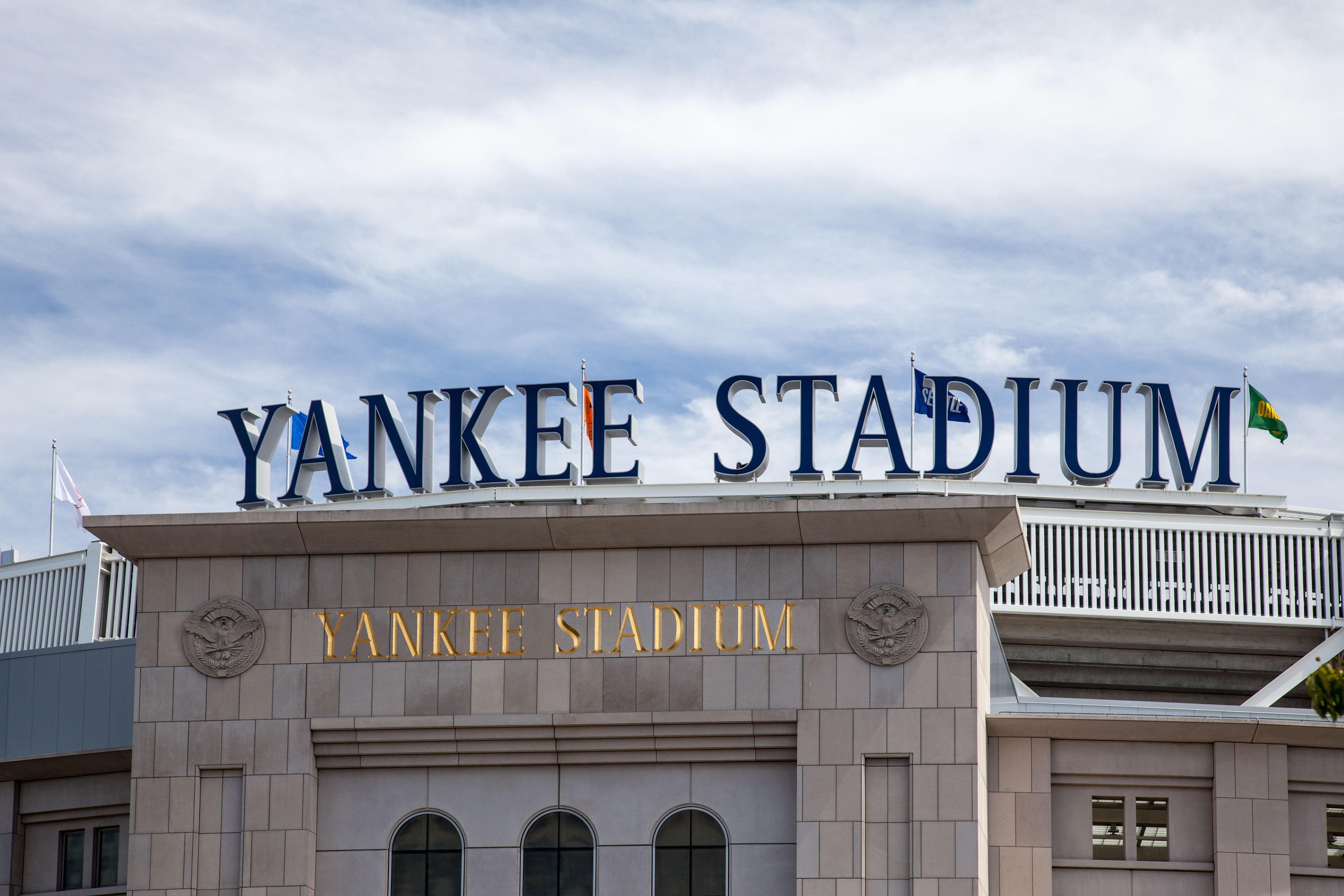 The 30-year-old superstar isn't sweating the upcoming hearing. The hearing is nothing personal for the Yankee outfielder.

“It’s all business,” Judge said, via MLB.com. “For me, it’s plain and simple: I love this team, I love this organization and everything, but this is a business side of it that I don’t like at times. I don’t think a lot of people like it; I don’t think the team likes it. You have to go through, you handle it and you move on.” 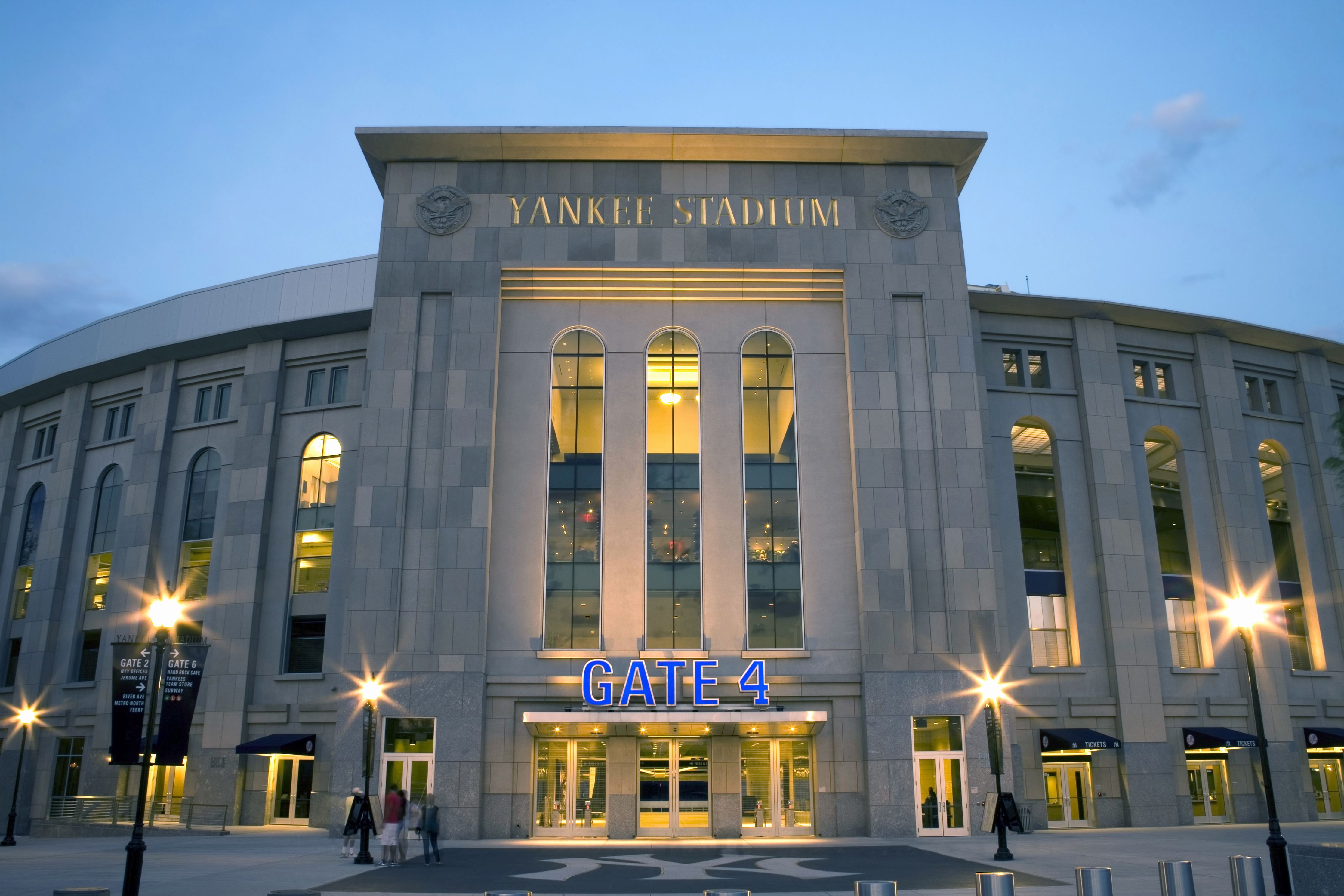 Judge did have the opportunity to avoid arbitration. On Opening Day, it was reported that the 30-year-old rejected a seven-year, $213M extension from the Yankees that would've paid him the $17M the Yankees have filed for.

This makes Judge eligible for free agency in November, but it doesn't seem like that fact is having an effect on his play.

“I’m not really motivated by that kind of stuff,” Judge said. “I’m more motivated by the type of team we’ve got, the special talent we have here and the opportunity we have ahead of us. I try to just keep focusing on that, and it makes it pretty easy to block this other stuff with the business side out.”

Going Through The Process 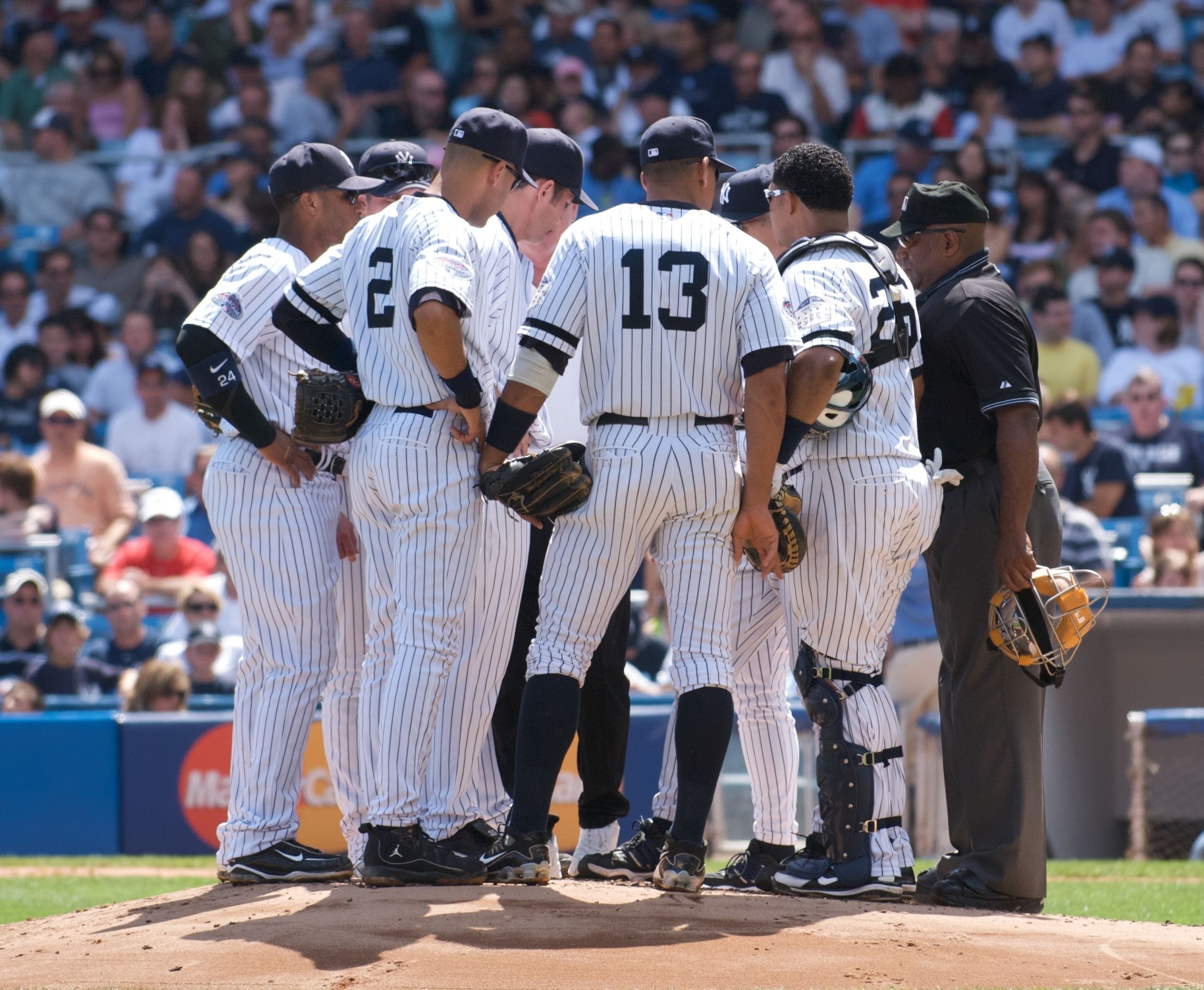 This is the first time the Yankees have undergone the arbitration process since 2017. It was reliever Dellin Betances who took the team to arbitration then, asking for $5M as opposed to the $3M offered by the team.

“He just didn’t like how the process went,” recalled Judge, who was a rookie when that ordeal took place. “[Betances] kind of mixed personal [feelings] with business. He gave a lot to this organization, and the numbers he put up for quite a few years -- even though he wasn’t a closer, he did a lot of special things. Maybe he thought he should get reciprocated for that, but it didn’t happen.”

And yet, the 30-year-old isn't letting past experiences from others get to him. Despite hearing from players who have hated the arbitration process, Judge's approach is simple. “I’m going to introduce myself to the arbitrators, then sit back and let my team do the work,” Judge said.