'That Was So Exciting': Drew Barrymore Chats With The Go-Go's Charlotte Caffey 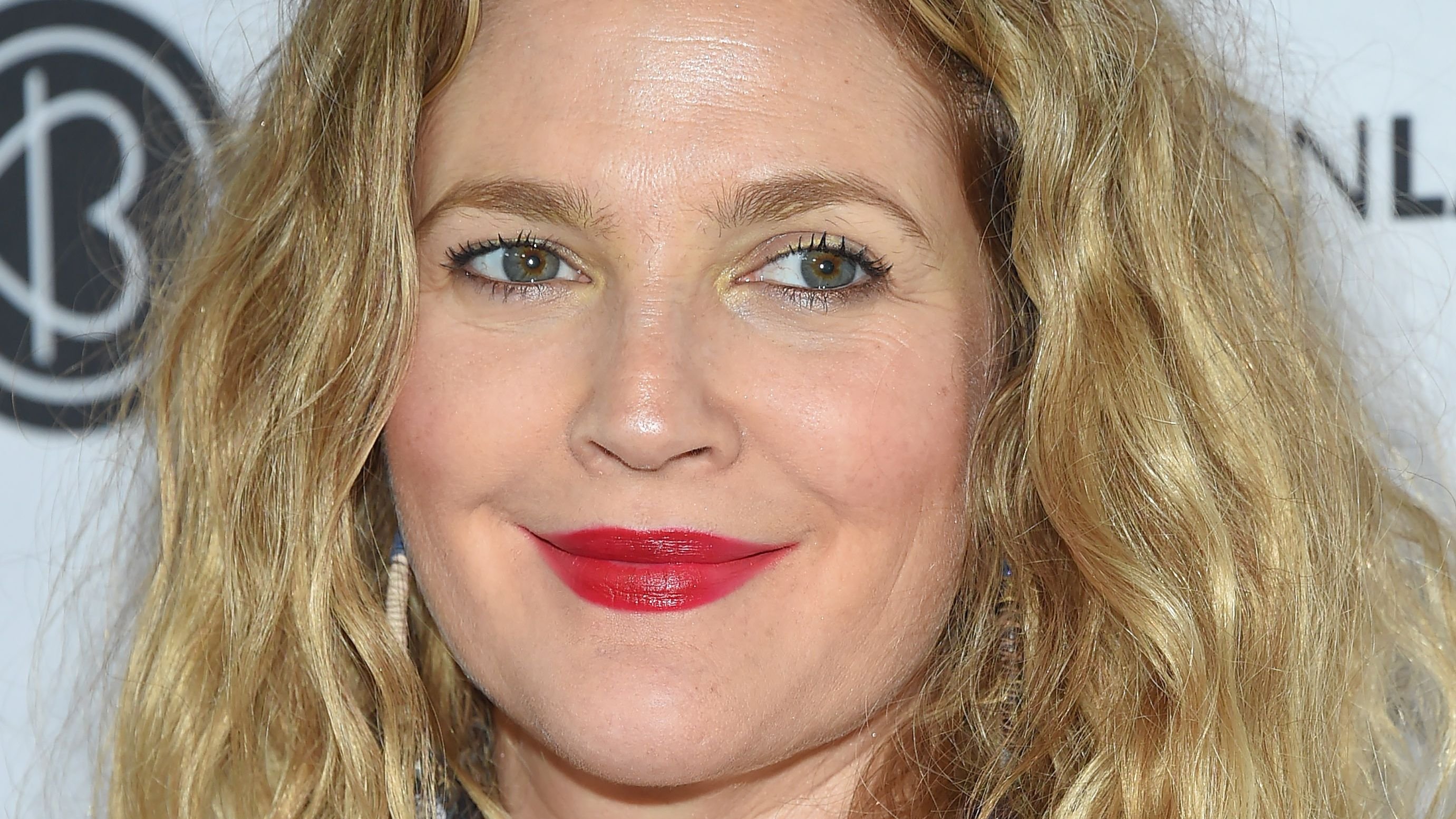 Drew Barrymore was recently surprised by The Go-Go's.

During an episode of her daytime talk show, The Drew Barrymore Show, the child actress turned TV personality learned that she was in for a surprise. And, after a little bit of suspense, she was met with each and every member of The Go-Go's, who called in, via video chat. 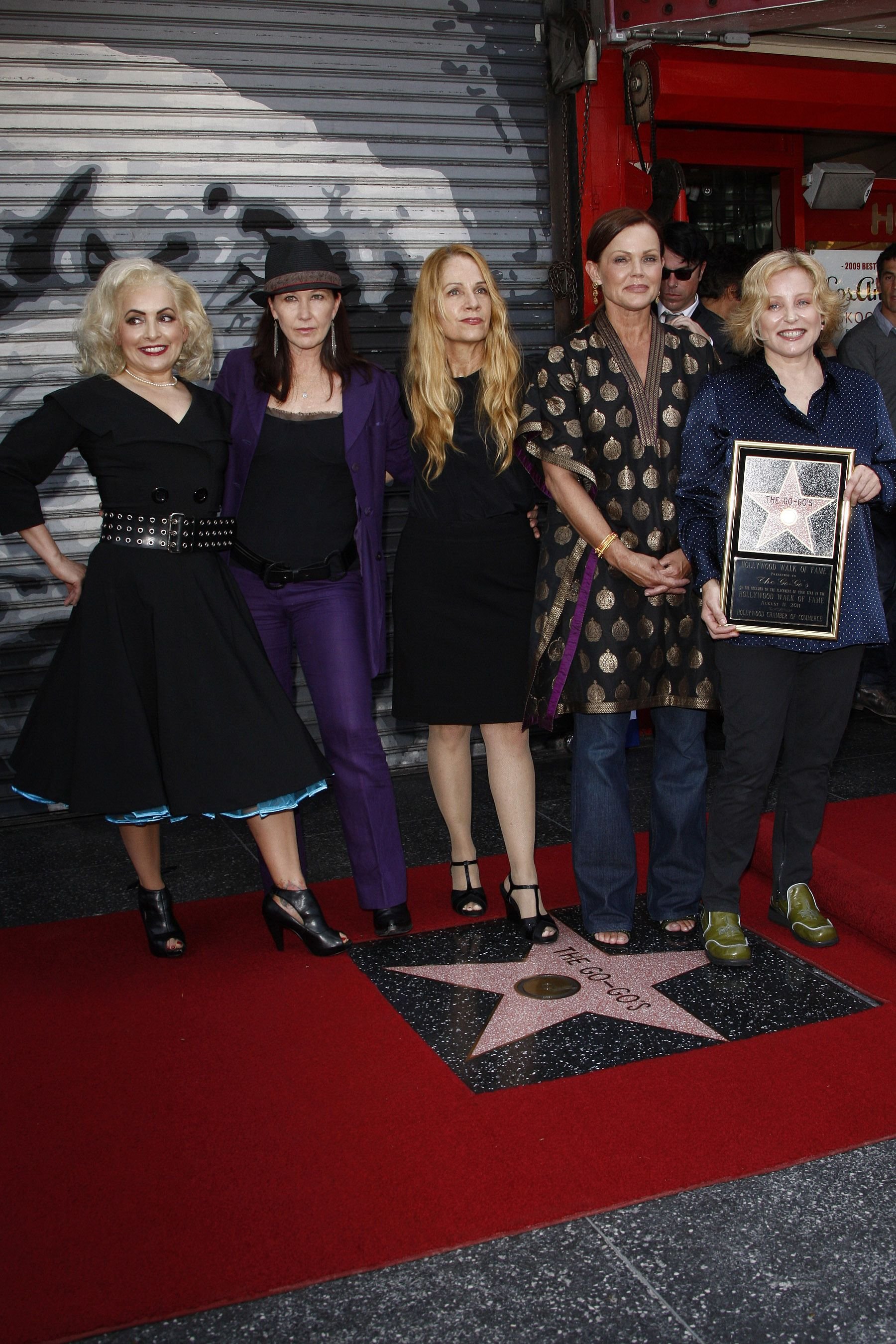 After expressing shock at her surprise, host Drew Barrymore revealed that one of The Go-Go's' most famous hits, We Got the Beat, had turned 40 earlier this year.

"We Got the Beat was released 40 years ago," Barrymore revealed in a "Shorts" clip shared to her talk show's YouTube page as a series of decades-old photos of the girl group were shown.

"Give me a memory from 40 years ago if you don't mind," she encouraged the bandmates. 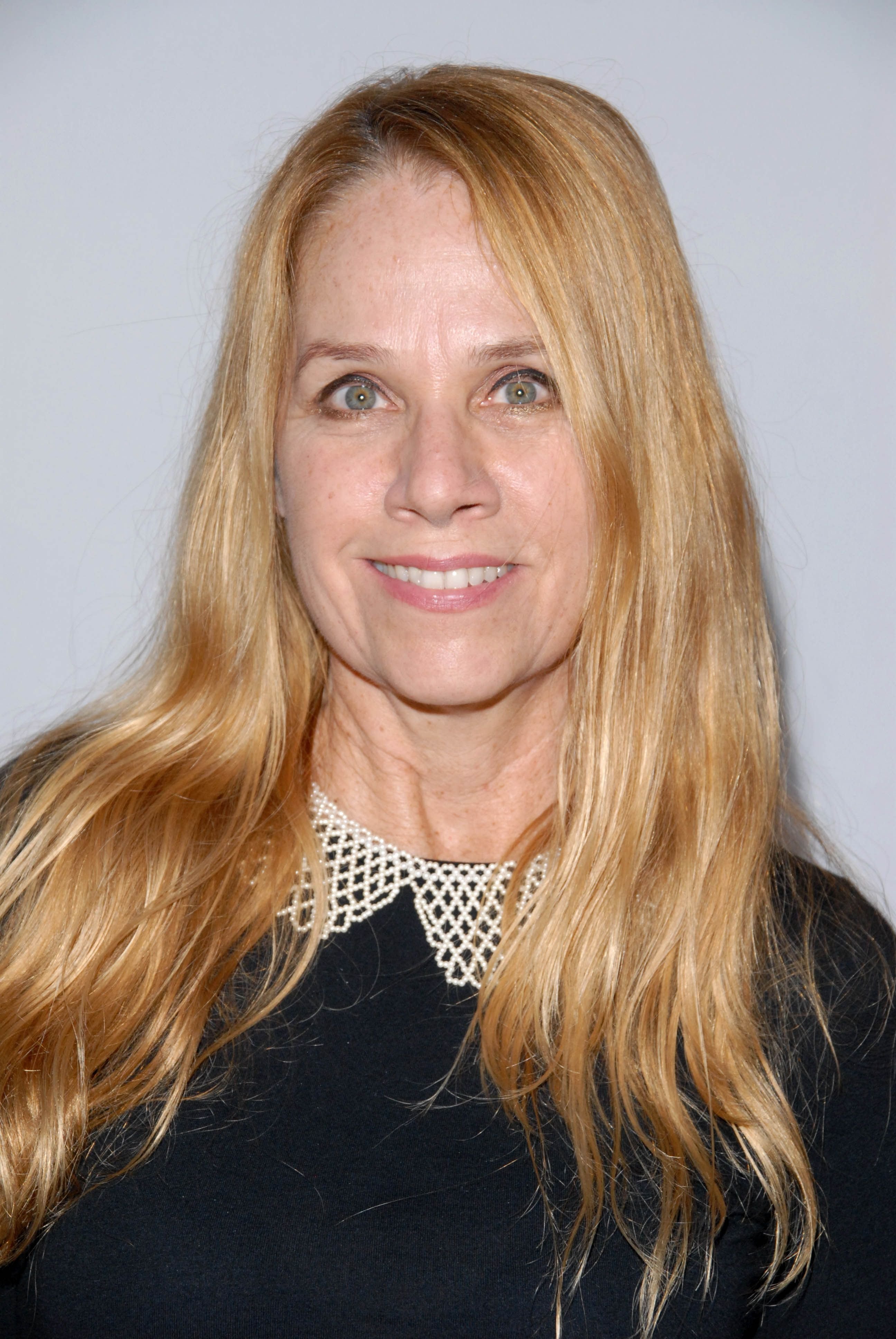 "Mine is when we recorded it," revealed The Go-Go's band member Charlotte Caffey.

According to Caffey, she and the other women of the group were super excited to get into the studio for the recording session. However, when it came to nailing the track right away, that isn't exactly what went down. Instead, it took many tries -- and a classic meal.

Continuing on, Caffey said that there may have been some "magic sauce" in the pizza that she and her bandmates ate.

"It was either the magic sauce in the pizza or the stars aligned while we were eating, or maybe both. But the 11th take was magic and we are just so happy that we get to share that with you today," she stated. 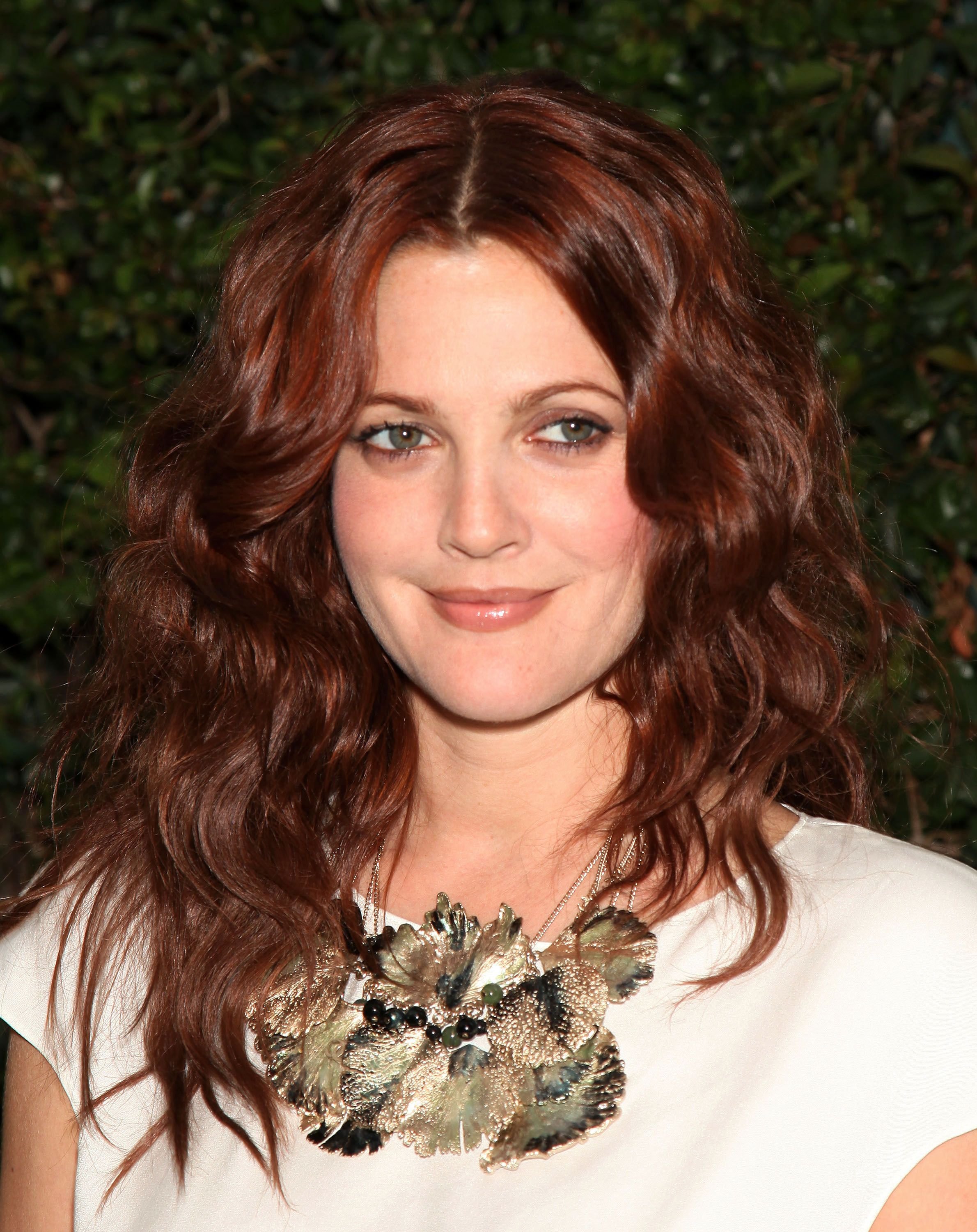 After listening to what Caffrey had to say, Barrymore said, "I love being behind the scenes. That was so exciting!"

Check your local listings to see when The Drew Barrymore Show airs in your area.