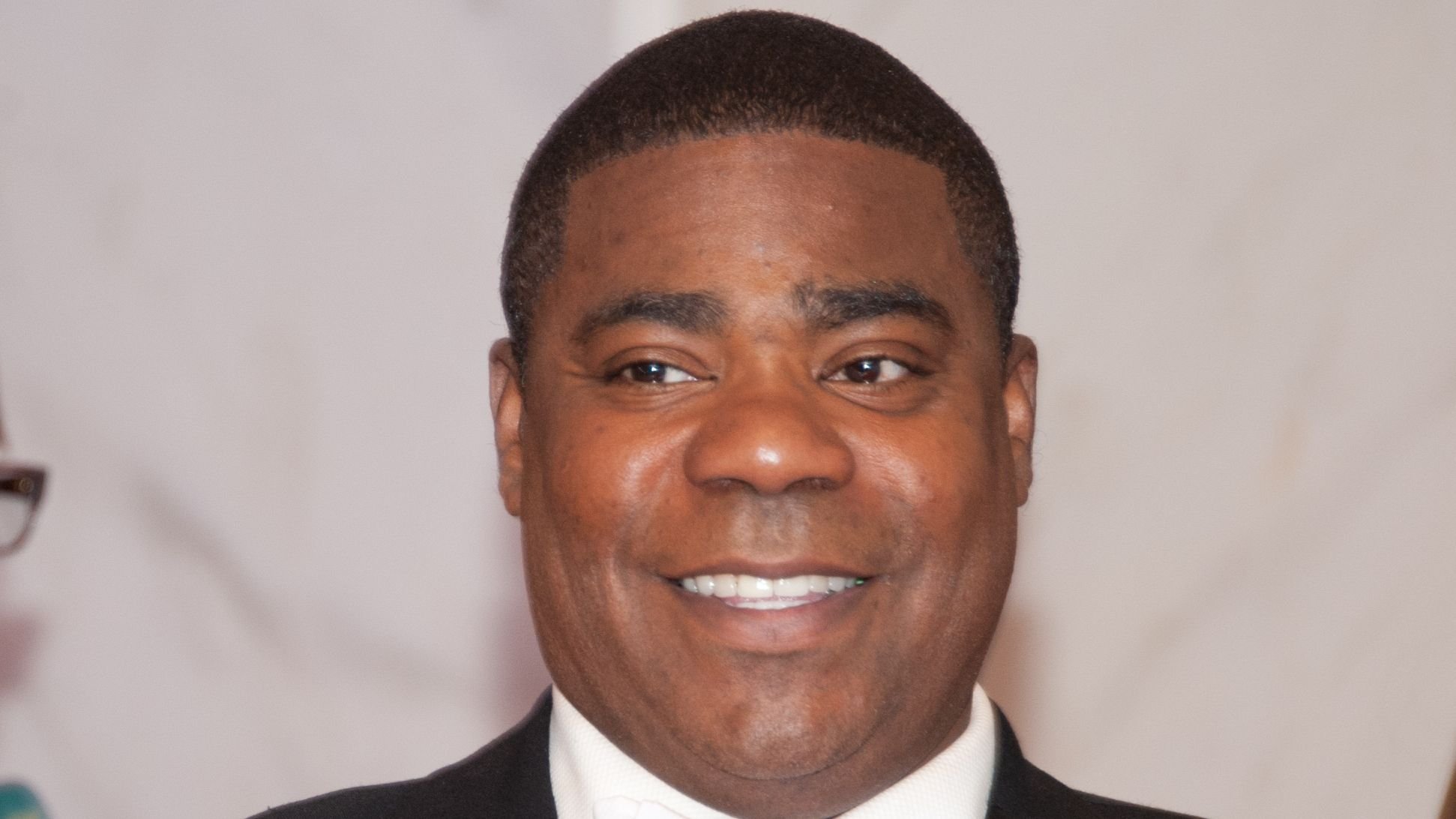 Tracy Morgan is an American stand-up comedian and actor best known for his television work as a cast member on Saturday Night Live. He is also known for his role as Tracy Jordan in the sitcom 30 Rock, each of which earned him Primetime Emmy Award nominations.

Tracy is always up to give his fans a good laugh. His recent appearance on the Late Night With Seth Meyers was no different as he spoke on different topics that made both the host and the audience laugh out loud.

Keep scrolling for more details of his interview.

'Jacques Cousteau Is My Biological Grandpa'

Seth commenced the interview by telling Tracy that he knows he is a shark lover following a magnificent welcome from Seth and the audience. "Yeah man, I love me some sharks, more than flounders," the Emmy Award nominee confirmed.

Tracy went on to joke that Jacques Cousteau is his biological grandfather and that marine life runs in his blood.

"A lot of people don't know that Jacques Cousteau is my biological grandpa," he revealed.

The Jacques Cousteau that Tracy spoke about was a navy officer, divemaster, oceanographer, filmmaker, and author from France who co-invented the first open-circuit SCUBA set and directed the first underwater documentaries.

Tracy mentioned Jacques to explain how much of a shark lover he is.

Tracy Joked About His Divorce

In an attempt to get serious, the host decided to ask the comedian about his divorce.

"I did read you were getting a divorce, I was very sorry to read that," Seth said.

However, Tracy did not seem to take the question seriously as he made a joke out of it.

He responded saying, "Yeah man, I'm getting a divorce, man. My ex-wife took that social distancing too far. She moved out and ain't seen her since."

He continued the joke, "I called her up, and I said, 'Baby you quarantining? She said, 'call it what you want to call it. I ain't never coming back to you.'"

Tracy Is On Tinder

Seth was curious, so he asked if Tracy was going to try dating again. As usual, Tracy joked about the question, revealing that he's on a dating app.

"I'm on Tinder!" he said. "My Tinder profile is just a Walmart truck dropping a bag of money on my front lawn."

Tracy got everyone laughing when he was asked if he now dates women of his age since his ex-wife was younger than him.

"Yea, I'm dating age-appropriate, man. I'm going for old broads. 75, 80, that's my thing! You got pushing around, the oxygen tank, you know, she has emphysema. That's what I love!" Tracy screamed.

Tracy's appearance on The Late Night With Seth Meyers was exciting and entertaining. The crowd would welcome someone like him on the show on a weekly basis.