On May 24, 18-year-old Salvador Ramos entered the Robb Elementary School in Uvalde, Texas with an AR-15 style rifle and opened fire.

Ramos murdered nineteen students and two teachers and wounded seventeen other individuals. Earlier that same day, the teenager shot his own grandmother.

This mass shooting made national news, but most of them don't -- and new data shows that the United States has seen over 200 mass shootings this year.

As reported by The Washington Post, data from the Gun Violence Archive shows that well over 200 mass shootings occurred this year so far.

Defined as attacks where four or more people are injured or killed (excluding the shooter), mass shootings have averaged more than one per day so far in 2022.

In fact, not a single week in 2022 has passed without at least four such incidents, according to The Washington Post.

Data shows that gun violence has only gotten worse in recent years, and suggests that 2022 could be the bloodiest year in a long time.

This year could be even worse, data suggests: mass shootings have injured more than 1,000 people and killed over 250 through the end of May. 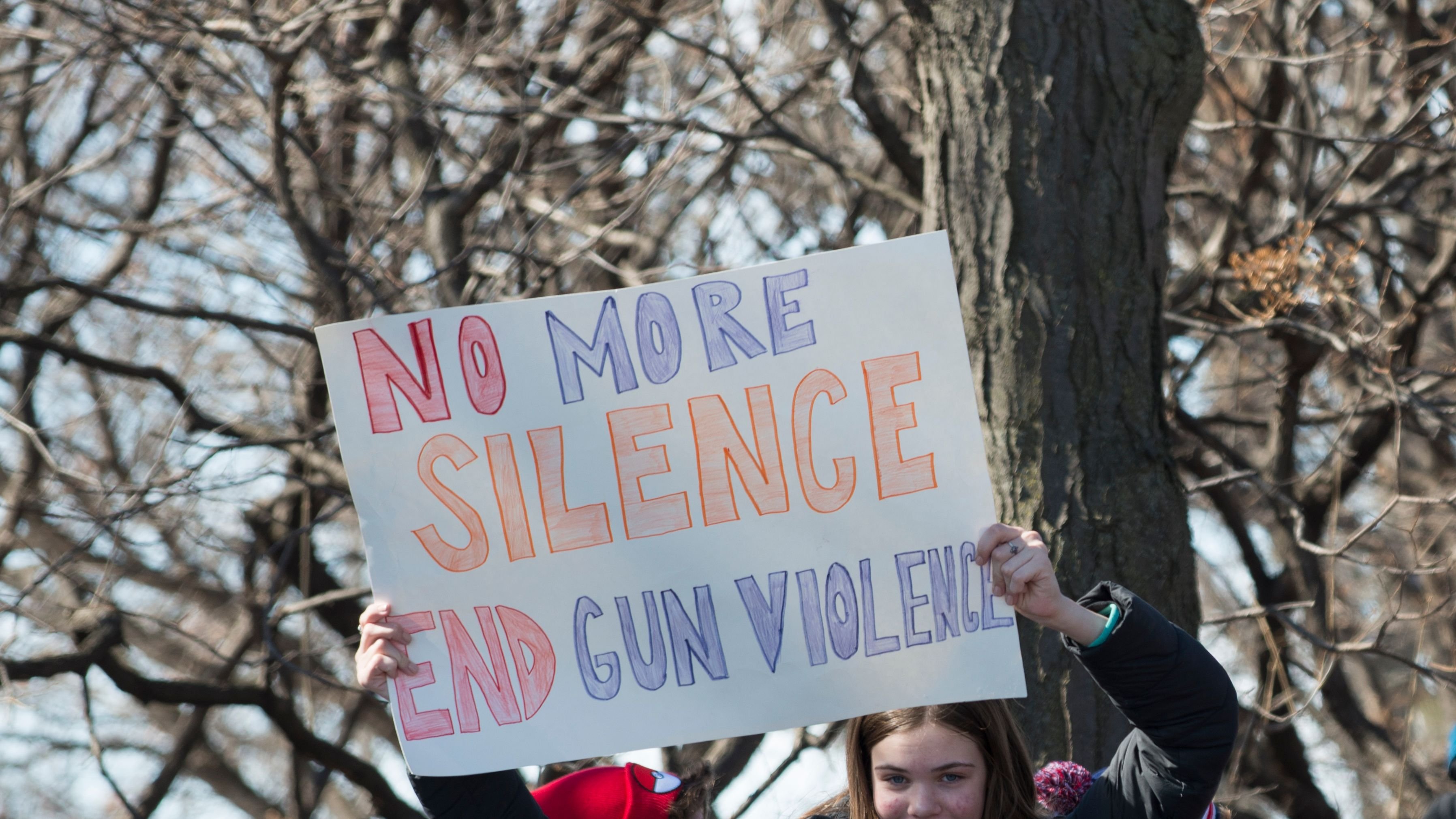 According to the Pew Research Center, gun violence has long been on the rise in the U.S., but suicides actually account for the majority of gun deaths.

In 2020 -- the most recent year for which data is available -- 54 percent of all gun deaths were suicides, while 43 percent were murders.

The remaining gun deaths either involved law enforcement, were unintentional, or took place under undetermined circumstances.

How the US Compares To Other Countries

The rate of gun deaths in the U.S. varies from state to state. In 2020, New York, Rhode Island, New Jersey, Massachusetts, and Hawaii had the lowest rates of gun-related deaths.

Mississippi, Louisiana, Wyoming, Missouri, and Alabama had the highest rates that same year.

But how does the U.S. compare to other countries?

Data shows that the rate of gun-related deaths is much higher in the U.S. than in other developed nations but not as high as in several Latin American countries.