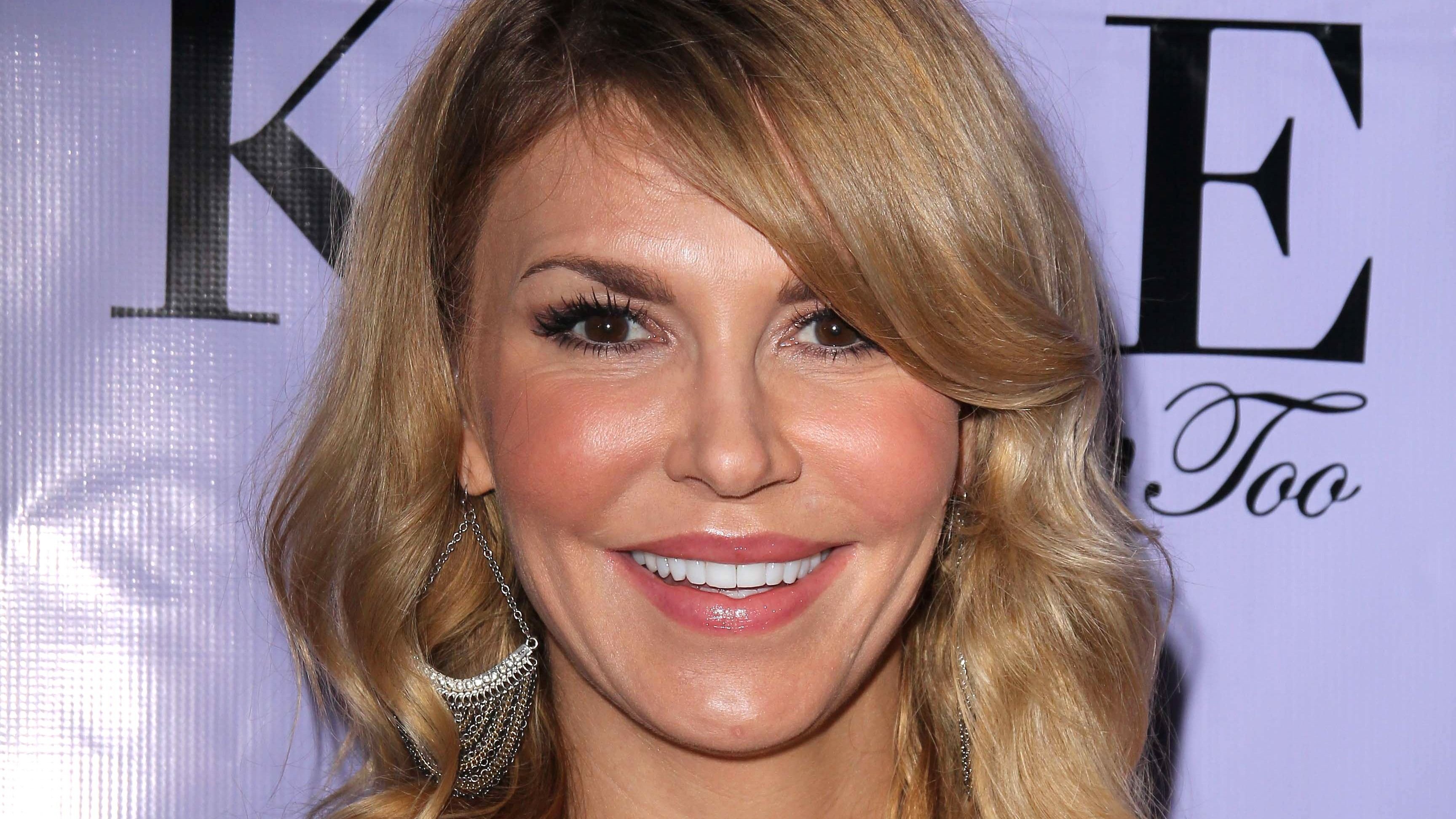 In the new clip. Brandi Glanville, 49, of The Real Housewives Of Beverly Hills (RHOBH) inadvertently triggered a heated comeback from her former cast member Taylor Armstrong, 50, that would hilariously recreate her infamous cat meme.

Tamra, Dorinda, and Taylor presented the upcoming RHUGT season 2 clip during the MTV awards show, their fans got to see the dramatic faceoff between the ladies as they sat for dinner at the Blue Stone Manor in Great Barrington, Massachusetts.

Armstrong was seen calling out Glanville for inappropriately asking a friend if his wife was a lesbian. “You don’t walk up to someone and say that … you saw his wife and you walked up and asked him if she was a lesbian,” Taylor said.

Brandi denied, “No that’s not true,” adding, “If you shut the f**k up for two seconds, I…” but was instantly cut off by Taylor which then saw her spazzing out.

“Don’t talk to me like that you f**king b*tch!” Taylor shouted.

In her confessional, Brandi said, “Taylor is literally yelling at me, but all I can think about in my head is the stupid cat meme,” referencing the meme of the RHOBH star that went viral a few years ago.

“They are crazy, they are bat sh*t crazy. For the first time, I’m like ‘Me and Eva are the sane ones'. These women are nuts," Phaedra, said in her confessional after witnessing their messy fight. While Jill came to Brandi’s defense, “She didn’t mean it, it was an expression,” she said.

What To Expect In 'RHUGT' Season 2

Last month the first RHUGT trailer for season 2 of the show gave viewers a taste of all the drama these ladies would bring. The ladies weren’t treated to an exotic tropical getaway like Turks and Caicos in the first Ultimate Girls Trip installment but came packing with lots of entertainment and laughs nonetheless at Dorinda Medley's sprawling Blue Stone Manor estate in Great Barrington, Massachusetts.

The Real Housewives Ultimate Girls Trip Ex-Wives Club will premiere on June 23 on Peacock. Three of the seven episodes will drop on premiere day, with a new episode available to stream each Thursday following.