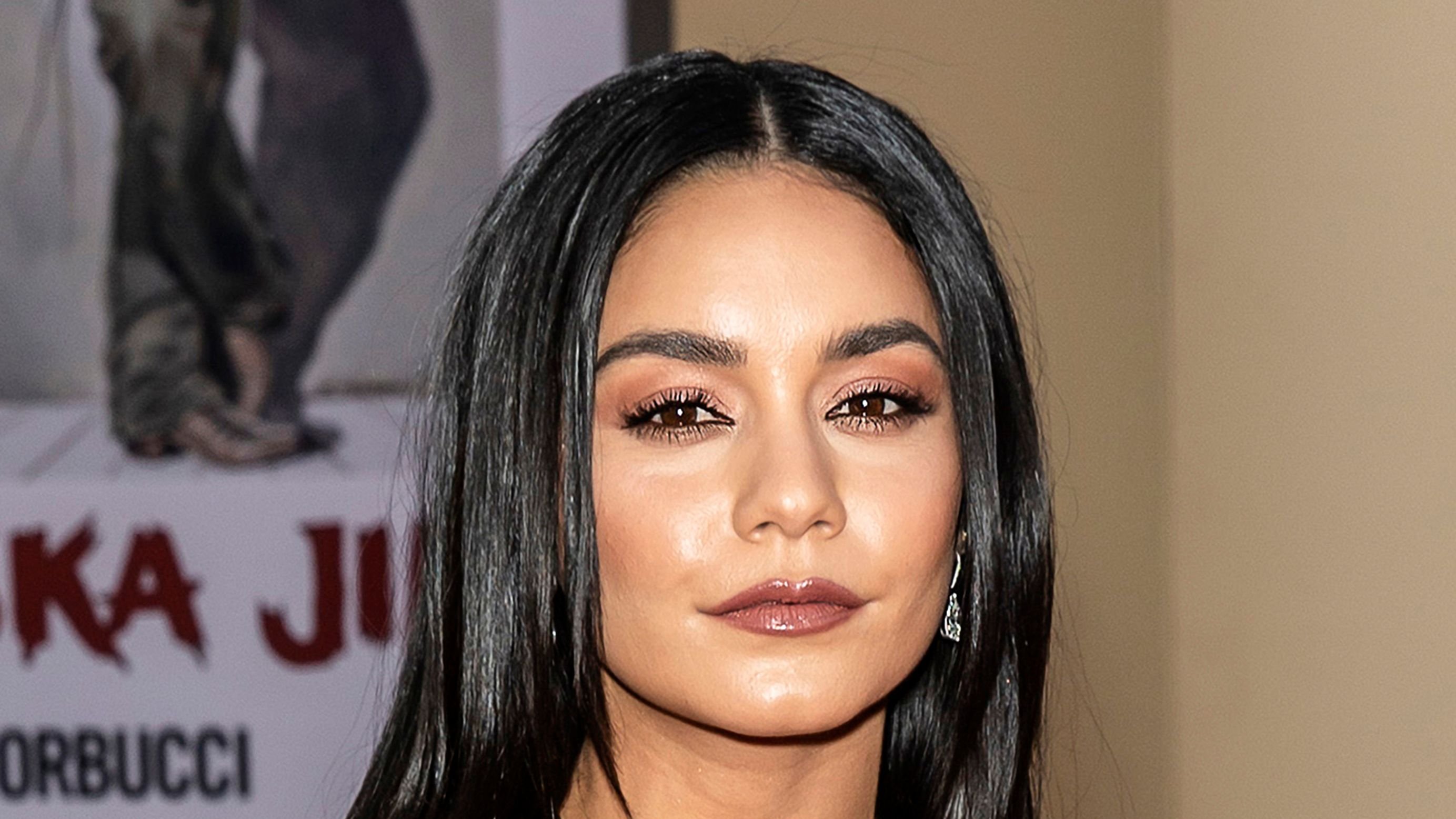 The actress and budding producer has new releases ready for her fans to expand her repertoire!

Vanessa Hudgens, 33, looked absolutely radiant while walking on the red carpet yet again! The actress rocked in a light green satin dress with a high slit way up one leg. The gown had some thin straps, and she paired it with gold open-toed shoes. Her sexy appearance gave her 45.3m Instagram followers something to talk about. 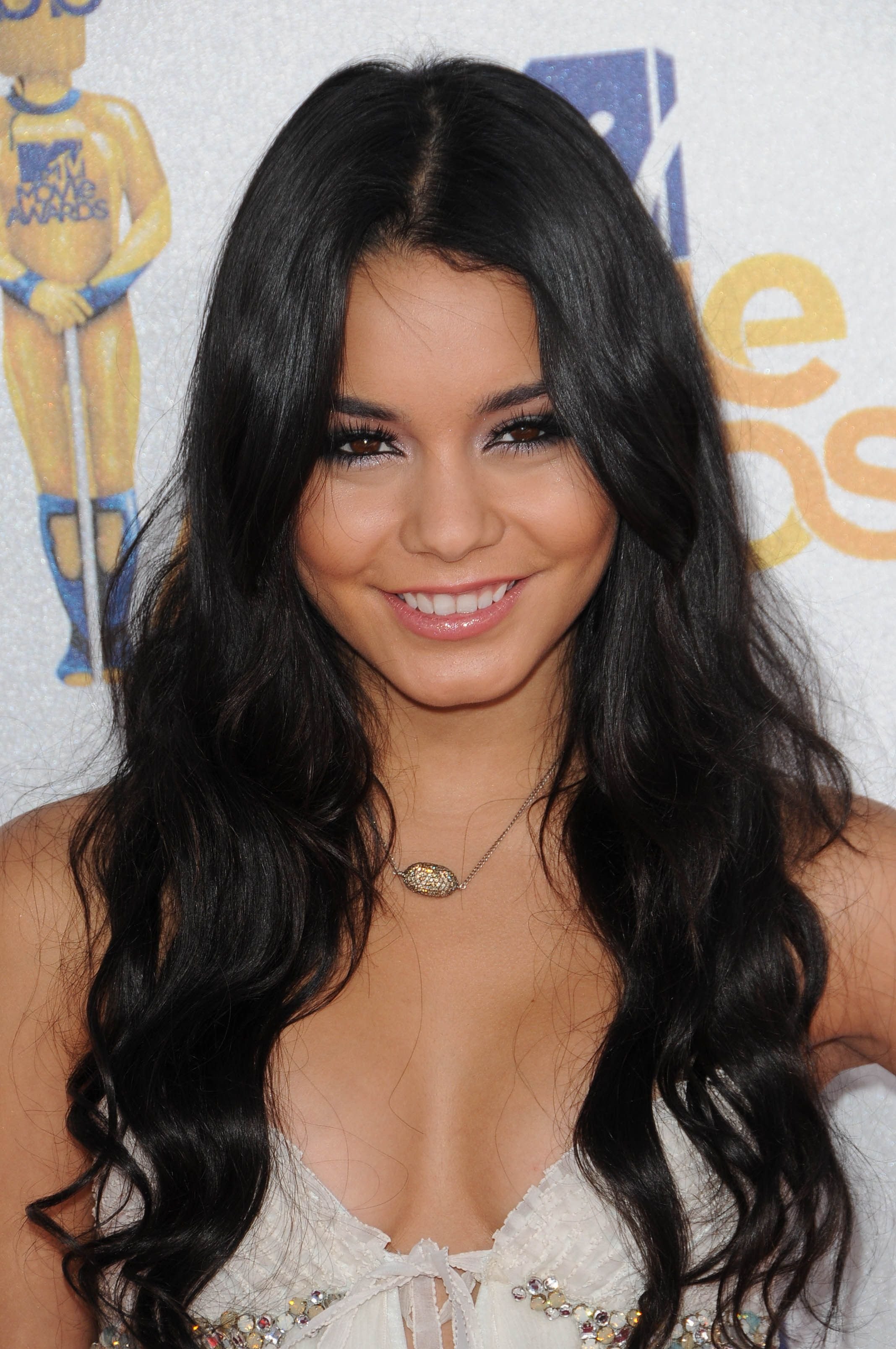 Vanessa has been captivating fans on television and the big screen for years now, and to this day, she is still remembered for her early work. The American actor is popularly known for starring in the popular High School Musical trilogy playing Gabriella Montez, co-starring with another young talent at the time, Zac Efron.

She became famous in 2006-2008 as a teenager, gaining her breakthrough in the mainstream media. Now she is regarded as a triple talent that can show up anywhere, from musicals and movies to performing as a singer and killing a red carpet from time to time.

Her penchant for fashion has kept her profile in peak form, and her followers love the photos that she releases that give them insight into her daily life when she is not working in front of the camera.

Vanessa Chooses Keto As A Way To Stay Fit 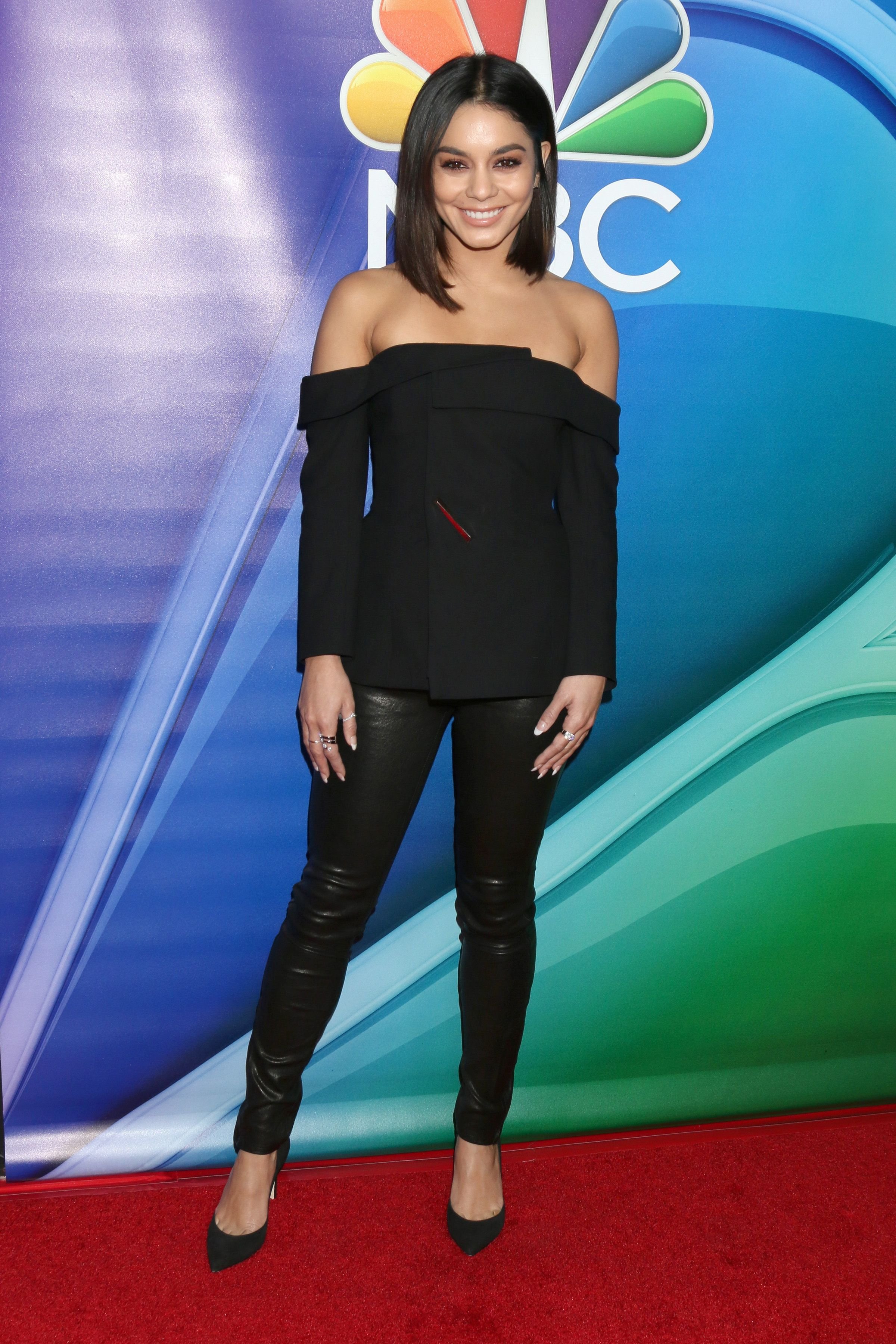 Vanessa Hudgens relied heavily on cardio to stay fit, but this changed. The star has made cardio her past and now focuses on balance and mental health. She is currently a huge fan of intermittent fasting and the keto diet, as it helps her stay lean.

It seems to be working because her Instagram photos show that she has maintained a glorious body in swimsuits or high-end ball gowns for some of the world’s most prominent designers.

Vanessa Is Set To Star In And Produce Upcoming Feature

The famous actress is set to produce and star in a female-led trucker movie, Big Rig. In recent years, Vanessa has been gaining even more experience (and checks!)producing some of the hits that she is featured in. Hudgens, the lead in Big Rig, will play Bertie, a young mother who takes a driving job when the family needs money.

Bertie falls in love with the open road and finds it difficult to return home. She has to choose between her family and this new love. The new movie will show Vanessa in a new light and demonstrate that she has earned the chops to be featured in an array of roles when it comes to acting.