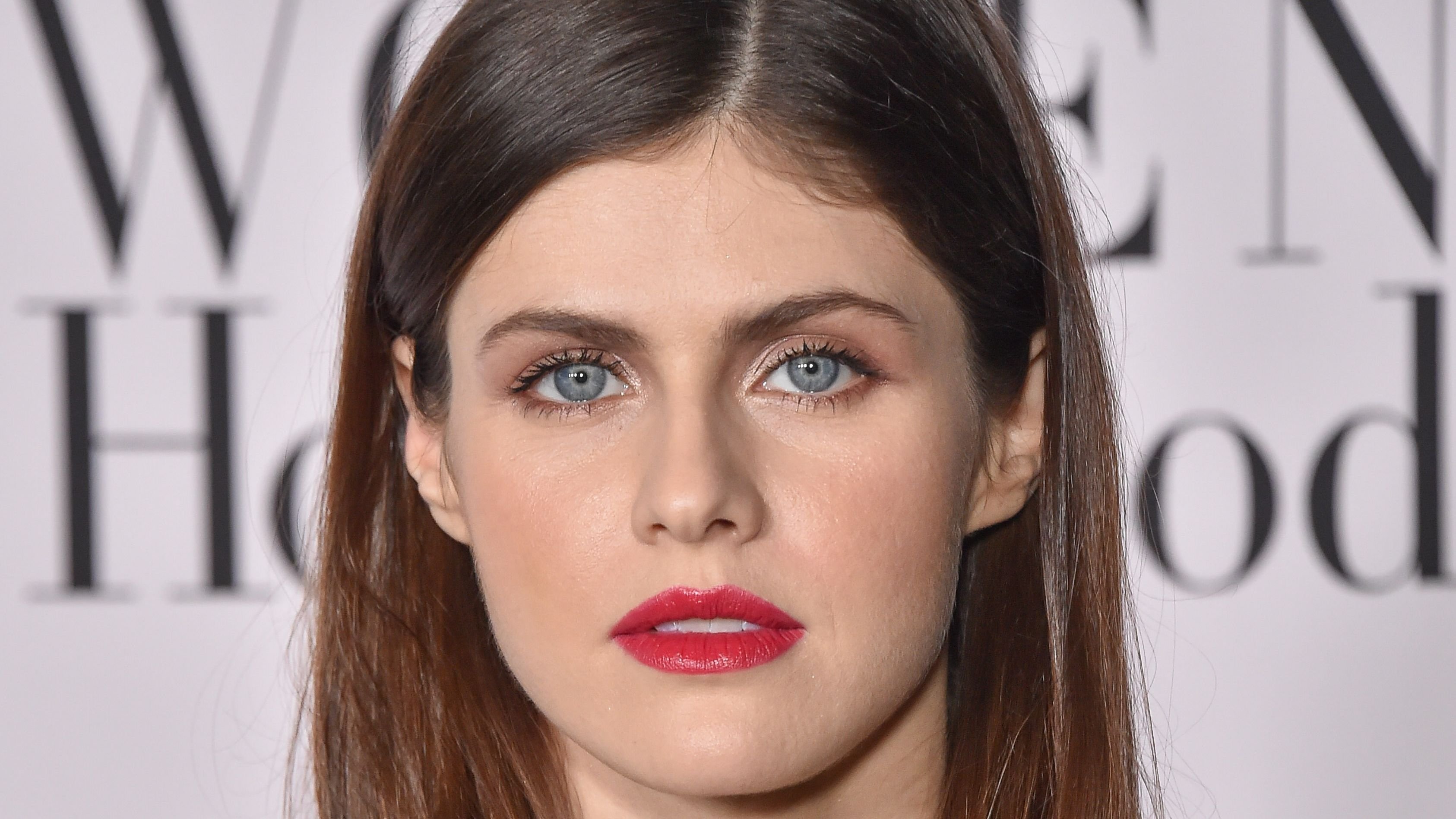 The Fans Have Spoken Up About Alexandra’s Stunning Vintage Swimsuit Photo!

Ms. Daddario has entered the building! In this stunning throwback swimsuit that screams Hollywood glamor of yesteryear, Alexandra is truly a vision. Standing in a pool and with a come hither stare into the lens, the one-piece speaks for itself!

Alexandra Anna Daddario, 36, made her first TV appearance while 16 years old, acting as Laurie Lewis in the soap opera All My Children, a breakthrough in her acting career.

Even then, at such a young age, industry insiders were already predicting great things for her, and 20 years later, Daddario has proved them right as her star continues to rise! Her breakthrough came in 2010 after being featured in the hit movie Percy Jackson.

Once this movie dropped at the box office, she became more of a commodity in Hollywood and was able to test for even more prominent roles. Since then, the famous actor has featured in numerous films, including horror and zombie movies.

With over 22.4 million Instagram followers, the actor is also known for her stunning blue eyes, which have been compared to another Hollywood siren, Liz Taylor.

The accomplished American actress is known for her role in the Percy Jackson film series playing Annabeth Chase and in San Andreas for playing Blake Gaines. Apart from her outstanding acting skills, fans admire her slim model body and charming smile.

Her role in the famous movie Baywatch made Daddario a household name in 2017, and she is unstoppable in becoming a Hollywood star. It is only a matter of time before she lands the role that becomes her signature one!

Alexandra Is Giving Fans All The Feels WIth Her Fashion Savvy!

Like many celebrities on television and in movies, Alexandra Daddario does everything to remain slim and healthy. She has a diet plan and workout routine that she regularly adheres to to maintain her gorgeous figure. Her meal varies from day to day, but she has a few standby favorites that she always finds herself coming back to.

Alexandra does not claim to have a typical exercise routine. She likes to mix it up to include yoga, strength training exercises that rely on resistance bands, sliders, and bodyweight exercises. She also performs kettlebell moves and free weight exercises.

With these types of exercises, it is no wonder she can maintain her figure and stay in shape for the action roles she is hired for on the big screen.

Alexandra Is A Fitness Inspiration!

For fans looking for her next upcoming appearances, they can usually find them through her social media sites. A few things are up her sleeves in the coming year. The actress has upcoming roles in two films.

She will feature in Wildflower, still in post-production as Joy. She will then feature in Anne Rice's Mayfair Witches as Rowan Fielding, and the TV series is in the pre-production stage.