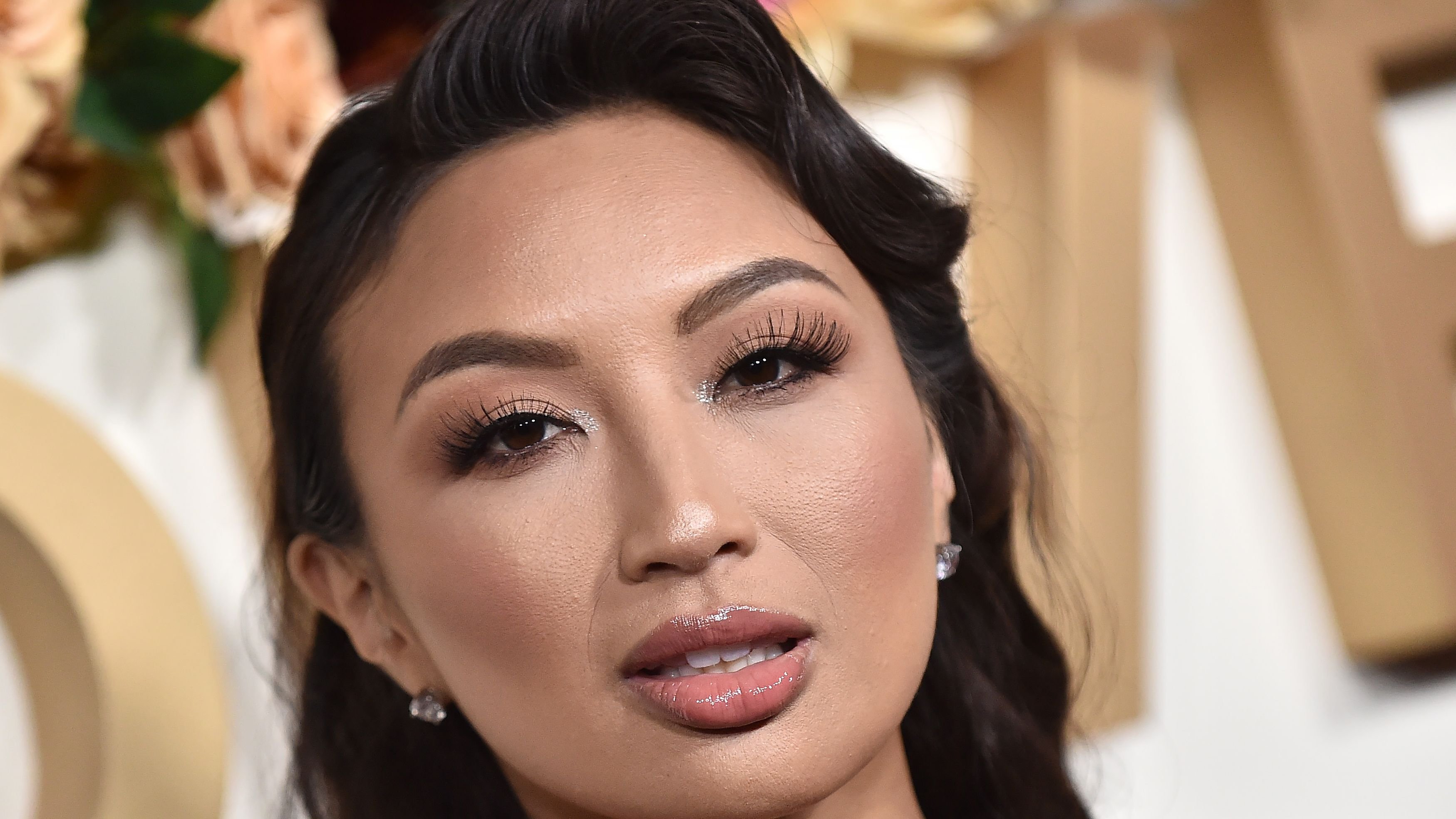 Famous host and stylist Jeannie Mai known for her work on the makeover show How Do I Look?, has silenced the rumors about her appearance on Bravo's famous Housewives show.

Since she moved to Atlanta, there have been rumors that the TV personality will be replacing one of the most Influential housewives on the Real Housewives Of Atlanta. However, in a recent interview, Mai addressed the speculations, and here is all she said.

Kim Kardashian Pays $6.3 Million For The House Next To Her Hidden Hills Mansion 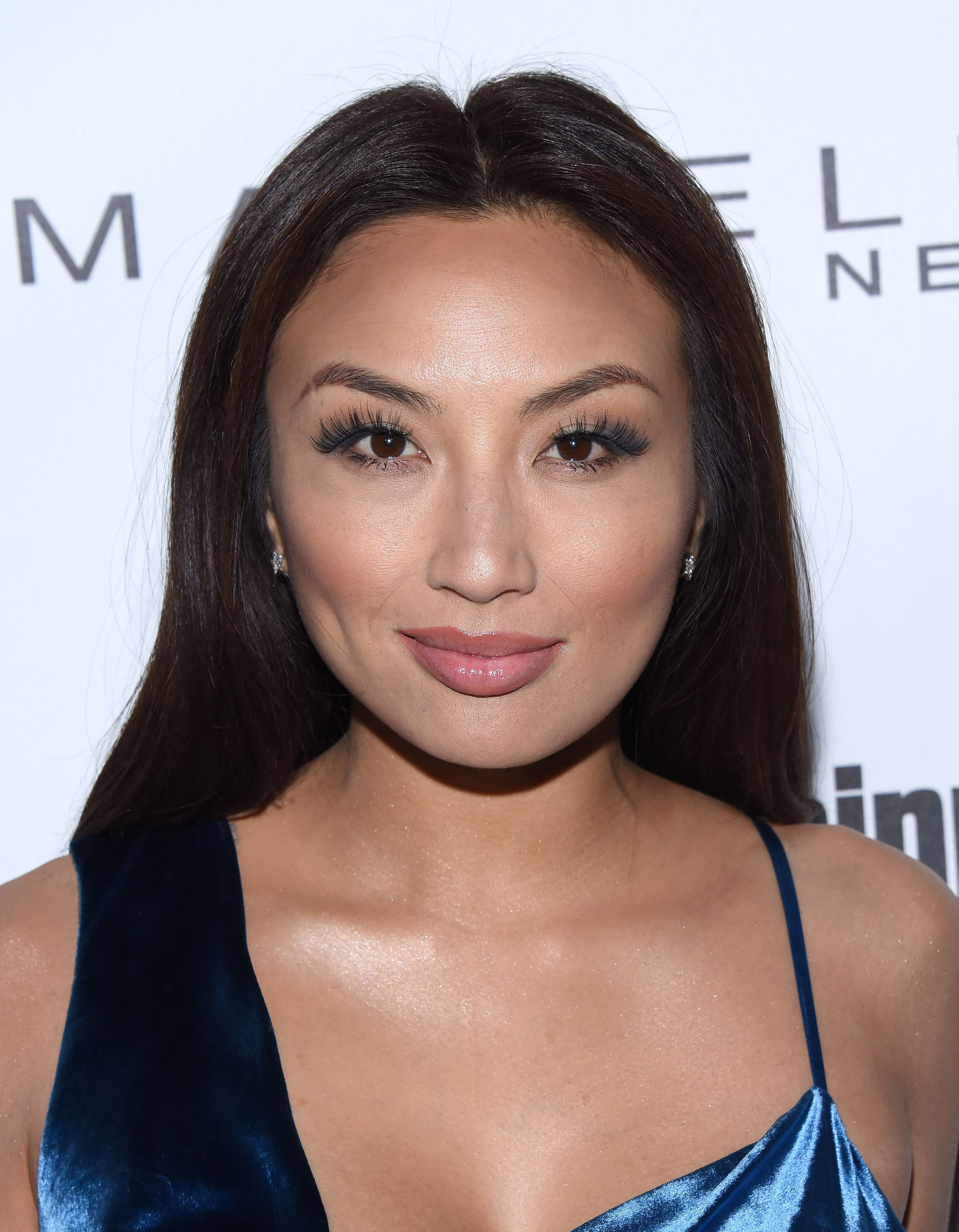 Season 14 of The Real Housewives of Atlanta is yet to premiere, but it is already getting more reception than the previous season. However, amid the upcoming season's high ranking, there have been rumors that Mai will replace Kandi Burruss on the show.

The tittle-tattle began after the filming of season 14 ended. But, it appears that all the speculations are wrong. During Kenya Moore's appearance on The Real this Wednesday, May 11, to discuss the current season of RHOA, Mai seized the opportunity to shut down the allegations.

While the two ladies were chatting, the issue of Mai joining RHOA was brought up, and the 42-year-old host revealed that it was all false news. While Moore would have loved to see Mai become a cast member, the daytime talk show host noted,

How Burruss Feels About Mai 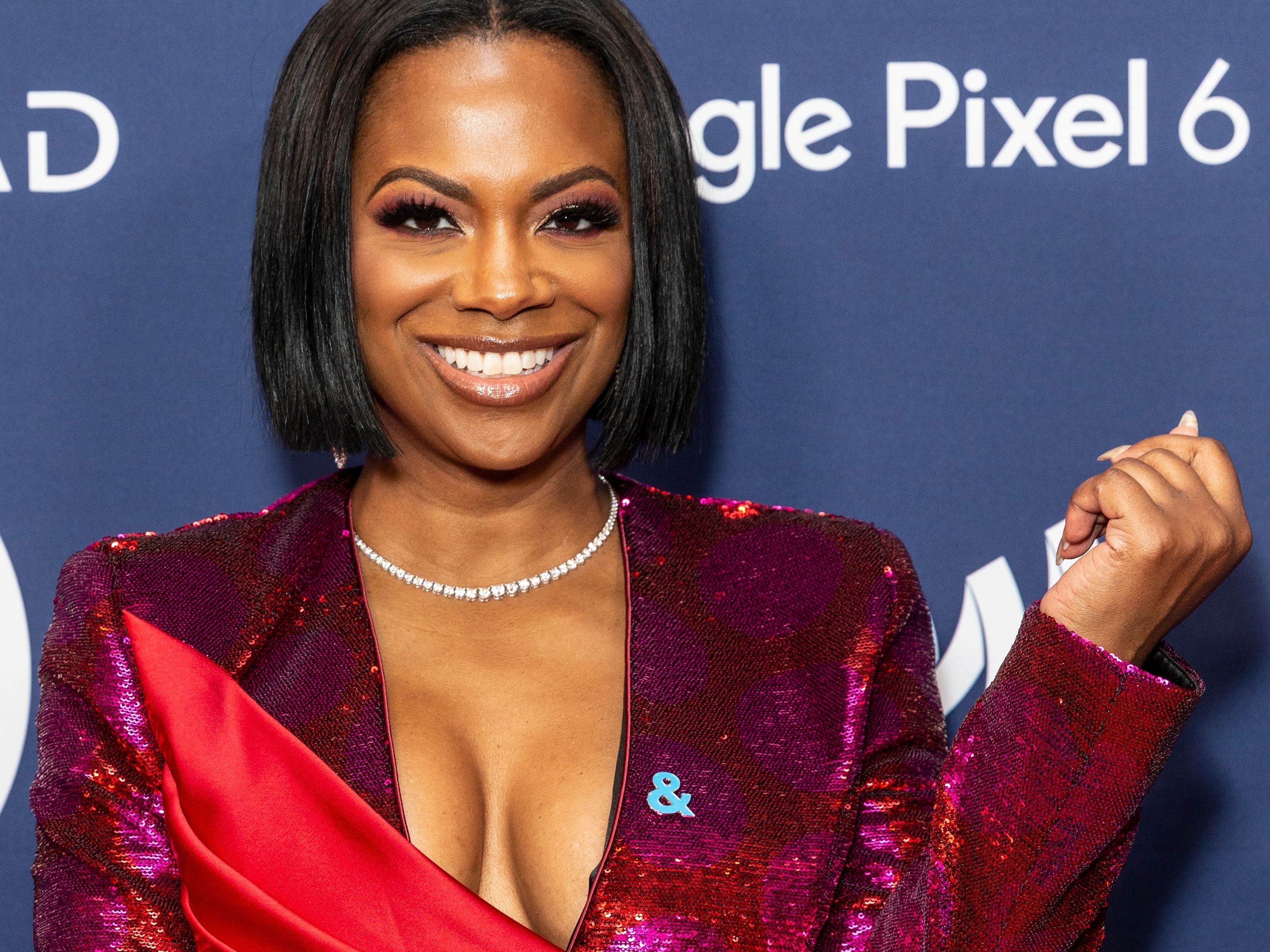 The 14th season has caused a lot of fuzz online due to Mai's alleged membership. While the How Do I Look? star has cleared all the allegations; it appears that the Atlanta housewives do not mind having Mai as a member.

Burruss recently said that though she wasn't being replaced, she was a fan of Mai and wouldn't mind her being on the show. The Real host was to allegedly replace Burruss, with insiders claiming Burruss' storyline was becoming boring.

The new additions on RHOA are Sanya Richards-Ross and Marlo Hampton, who finally got her peach after being a friend on the show for years. 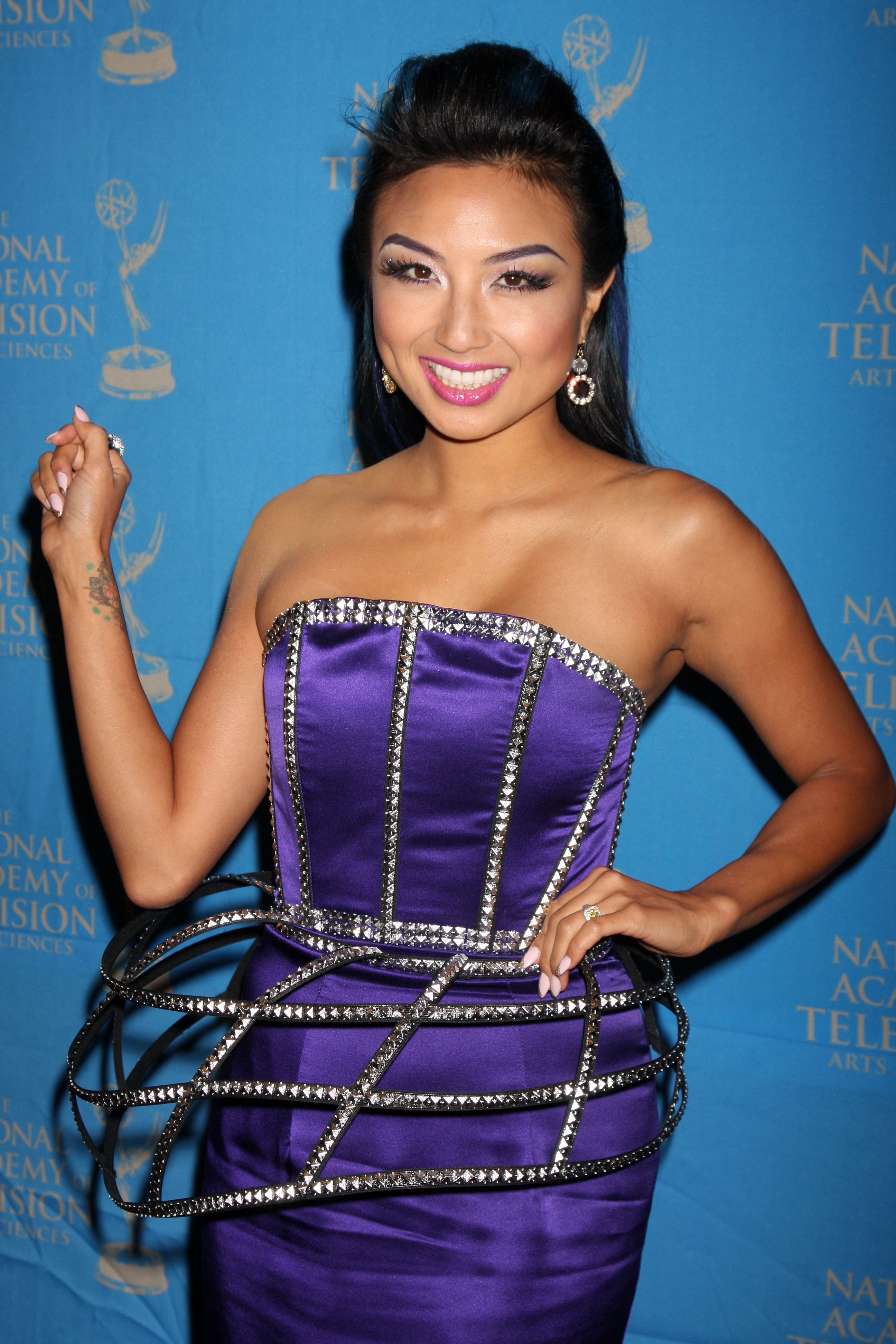 Since moving to Atlanta, Mai, who is divorced from Freddy Harteis, has had a lot of blissful moments with her husband, Jeezy. The Dancing With the Stars contestant and her 44-year-old rapper and philanthropist sweetheart tied the knot in an intimate ceremony at their Atlanta home.

Like any couple, the stars canceled their initial plans to get married at Lake Como due to the COVID-19 pandemic. Shortly after saying "I do," the lovebirds welcome their first child, daughter Monaco and have been enjoying their life as new parents since then. 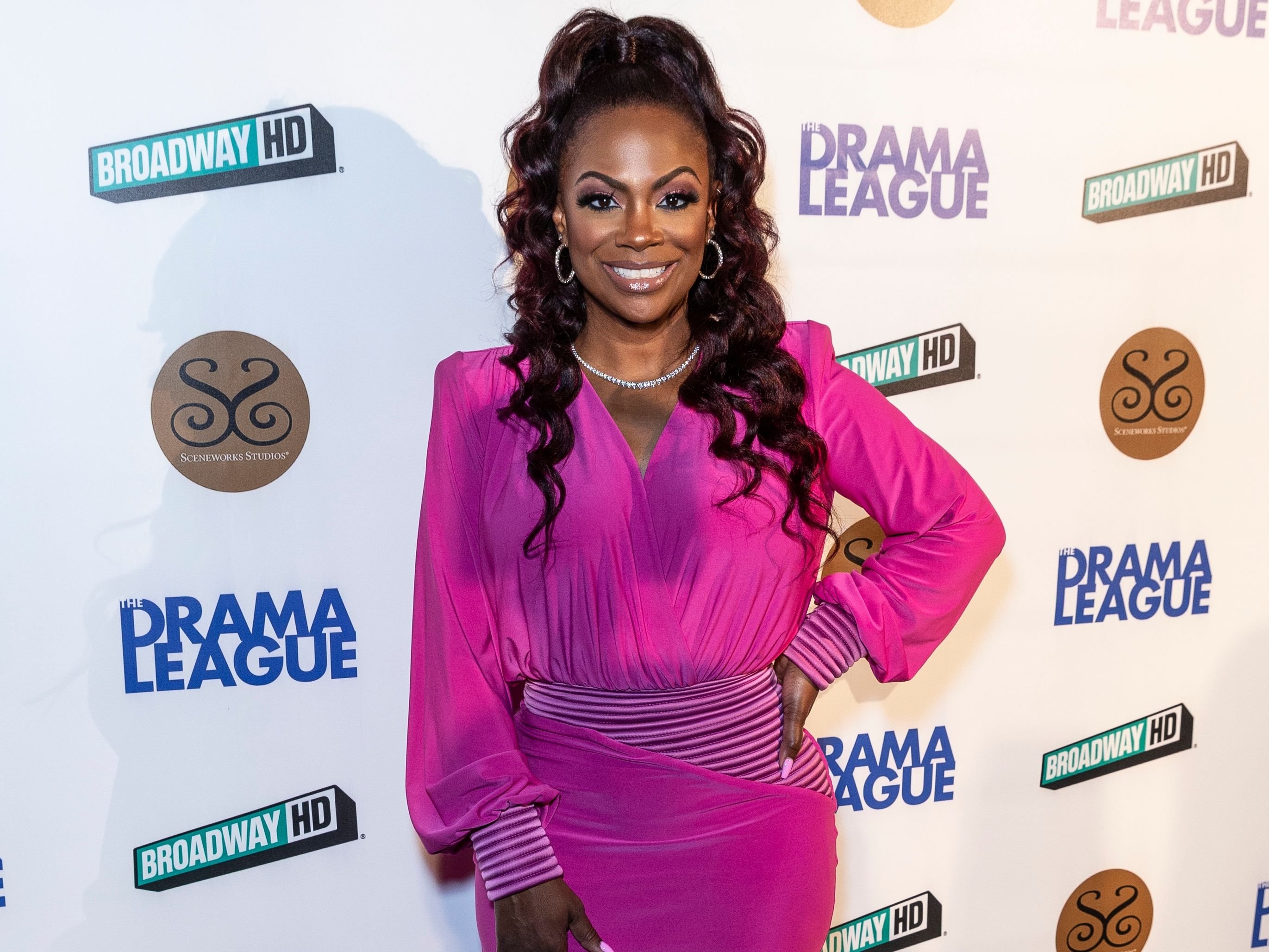 It is well known that Mother's Day always has extra special meaning for many new moms. Many celebrities have talked about the special bond being mothers and their children. While being a mother can be challenging to handle due to the demanding careers of celebrities, it hasn't prevented some famous American stars from desiring to start a family.

Many celebs, including top models and actresses, recently became mothers, and Mai falls into this category. The Real star and Jeezy welcomed daughter Monaco Mai Jenkins in January 2022, making Sunday, May 8 Mai's first Mother's Day. She took to Instagram to celebrate with her mom and grandmother.

Thylane Blondeau: 10 Surprising Facts About The 'World's Most Beautiful Girl'

Thylane Blondeau: 10 Surprising Facts About The 'World's Most Beautiful Girl'