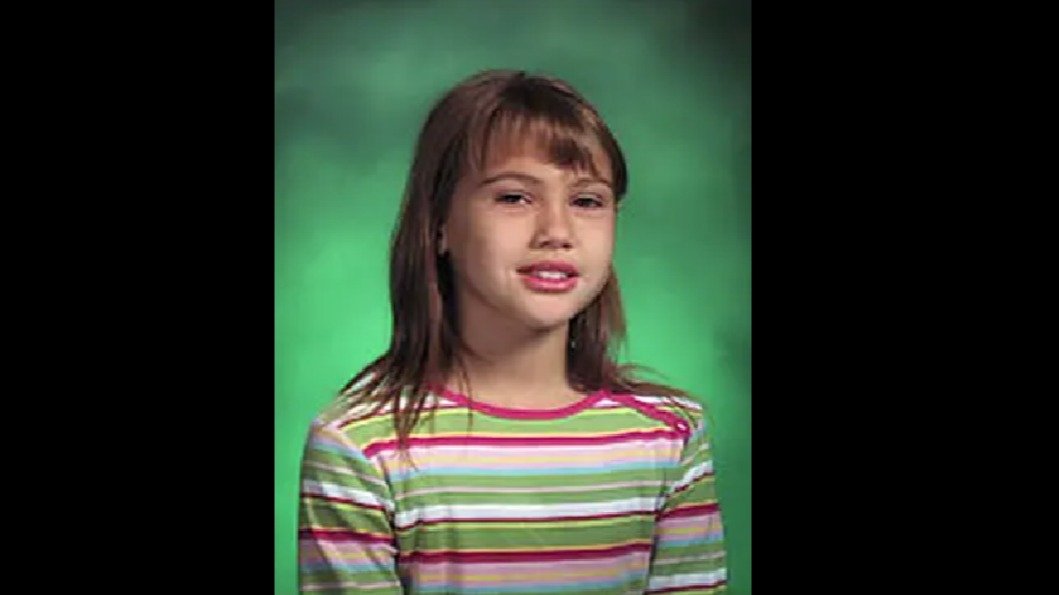 On a snowy morning on December 2, 2005, 10-year-old Adre’Anna Jackson left to walk the several blocks to schools in Lakewood, Washington, like she had so many times before. But when Adre’anna got to school, she found out it was canceled for the day due to the snow.

But no one knows exactly what happened to Adre’Anna after that. 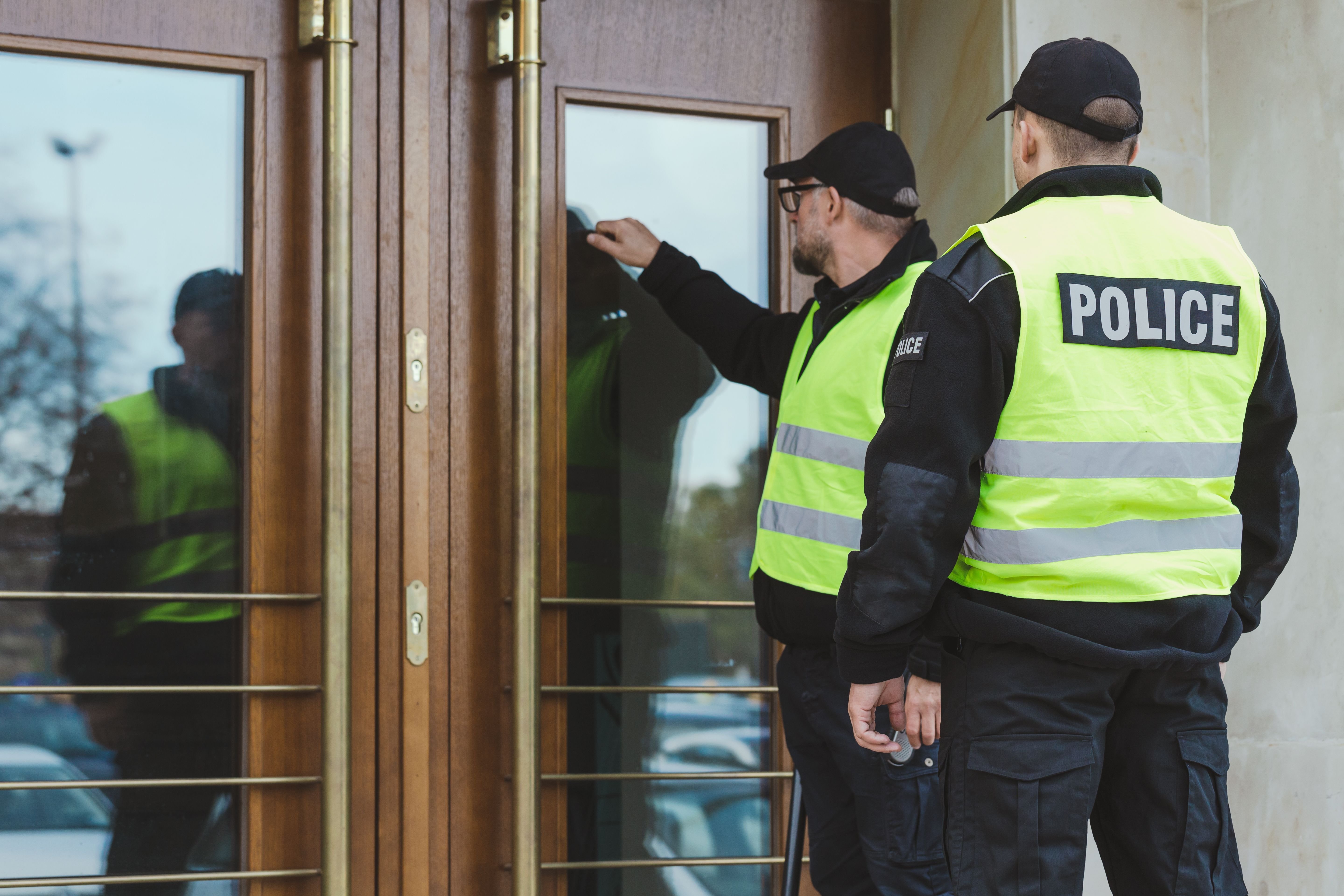 Adre’Anna's parents reported her missing later that day when she never arrived back home. At first, they assumed she joined some of her classmates in playing out in the snow. But as the hours passed, it became clear that something far more concerning had occurred.

Her mother tried not to panic, but eventually, she called 911 for help.

Police immediately launched a massive effort to find her, and officers set off knocking on doors and searching neighborhoods and parks.

When the FBI got involved in the case, they searched a lake using sonar equipment and assigned analysts to review potential leads. The search did not turn up any new useful information. 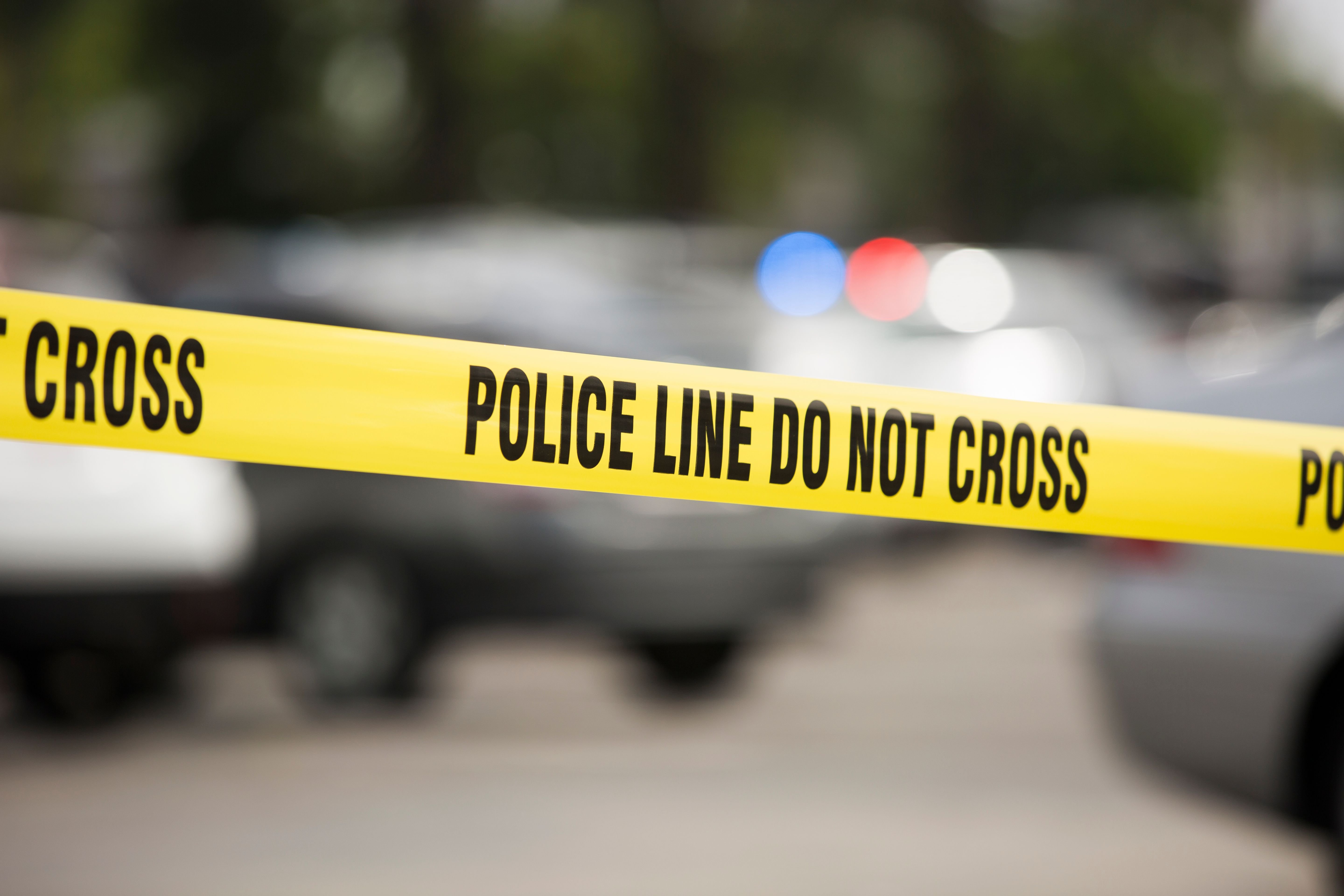 Just four months after Adre’Anna's disappearance, on April 4, 2006, two of her classmates were playing in an overgrown vacant lot not far from where the girl lived.

Domonique Eason and Manny Peters, both 9 at the time, made a gruesome discovery when they found human bones scattered in the underbrush.

The boys immediately ran off to find an adult, as they had a feeling the bones might be those of their missing classmate. They arrived at a nearby apartment complex and the manager called the police.

Police Respond To The Scene To Investigate 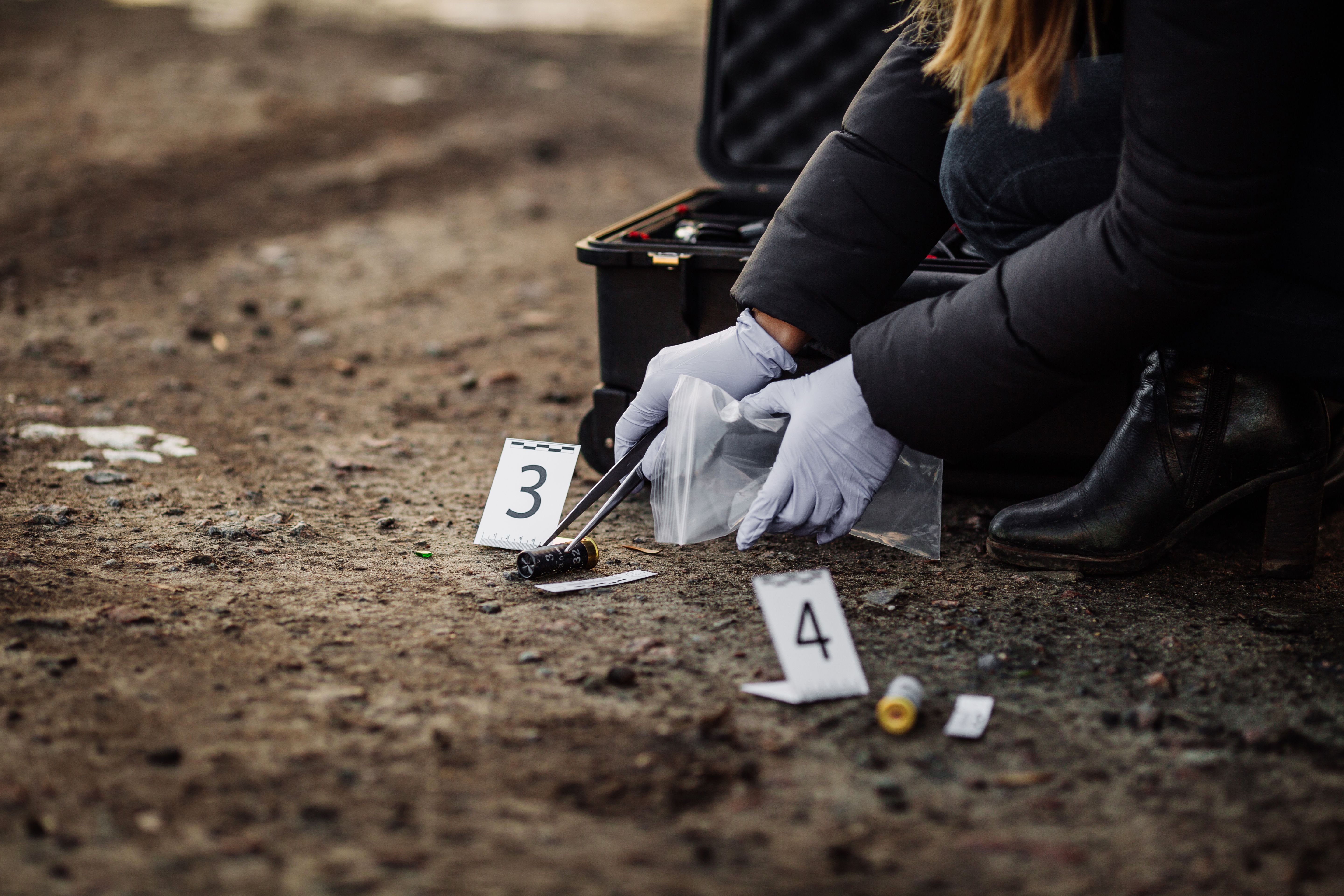 Police quickly responded to the scene and confirmed the bones belonged to a human. The FBI also responded with its evidence collection team. According to the FBI:

"We found a vast crime scene: about 10 acres of thick blackberry brambles, trees, and shrubs. One patch had been cleared and had been used as a transient camp and garbage dump. For nine days, we pored over the field with our partners, collecting hundreds of pieces of evidence."

Police said the area where she went missing was a high-crime area where there were known sex offenders. 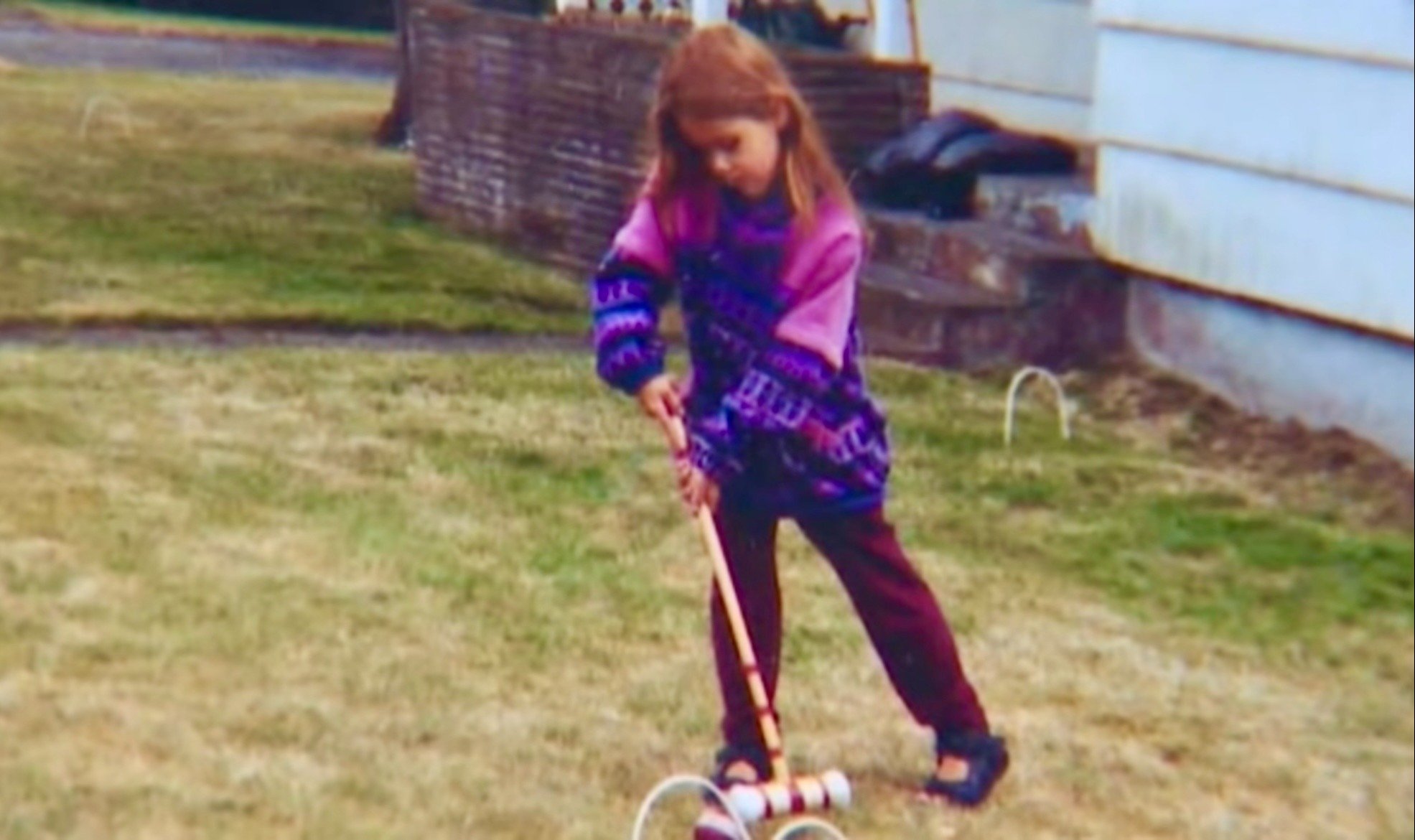 As the FBI and local police searched the scene, the medical examiner used dental records to confirm that the boys had found Adre’anna. The remains were in such poor condition that the cause of death could not be determined, though experts do believe it was suspicious.

Several months later, the boys received an award from the FBI Director for “Exceptional Service in the Public Interest” for their efforts in helping to find Adre’anna, though the outcome was not as everyone was hoping for. 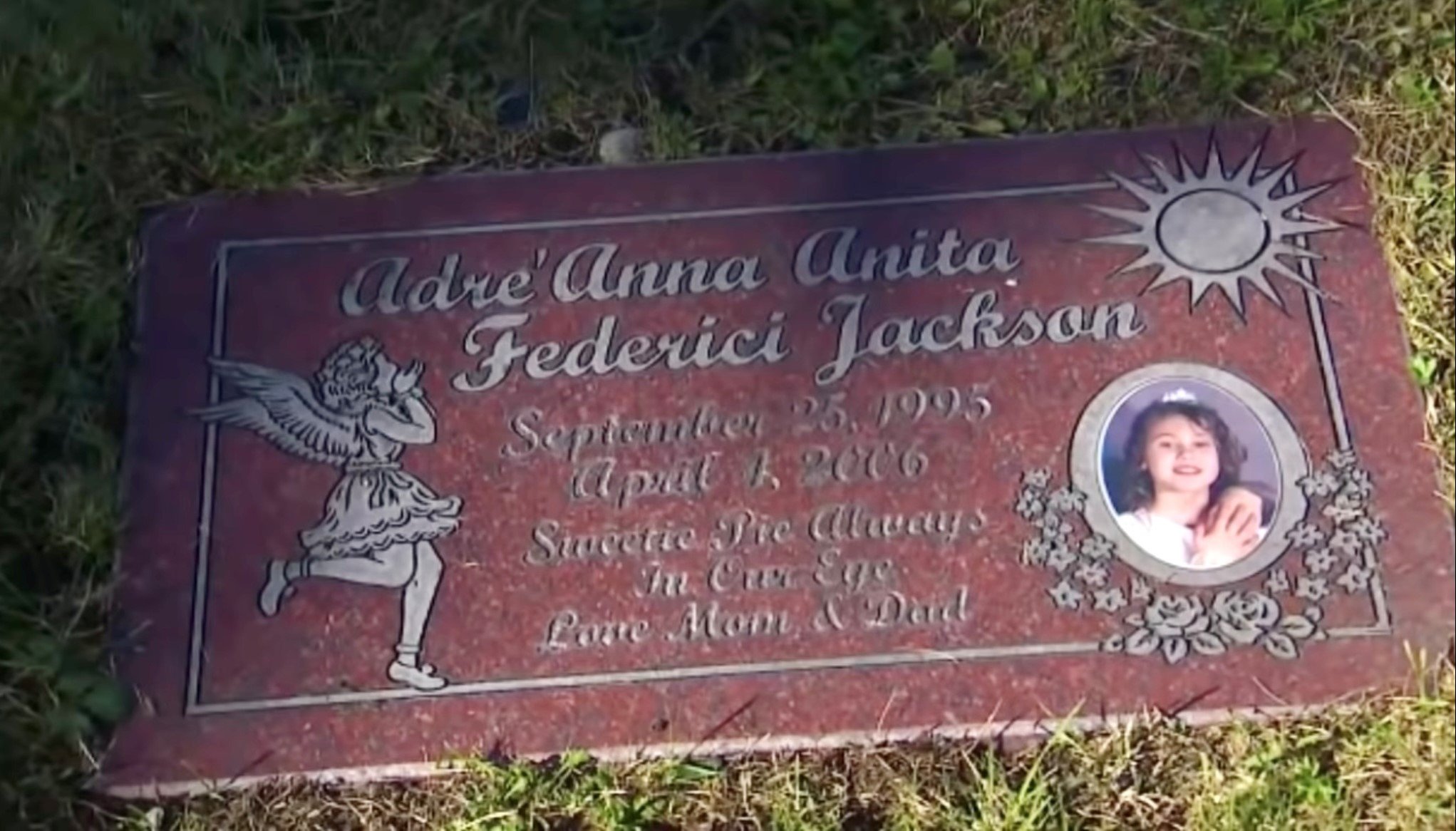 Yvette Gervais, Adre'Anna's mother, has waited for more than 16 years to find out what happened to her daughter, who would be an adult herself now.

Child murderer Terapon Adhahn was a person of interest in the case and his former home was searched for evidence in 2007, but he was never charged or named an official suspect. He worked as a tow-truck driver at the time of Adre’Anna disappearance, but there is no official account of his whereabouts on that day in December. Adhahn is currently serving a life sentence for the murder of a 12-year-old girl in Tacoma, Washington.

Adre'Anna's death appeared on the FBI's most wanted list from 2005 through 2019.

There's a $60,000 cash reward for information leading to the arrest of Adre'Anna's killer. If you know what happened to her, call an anonymous tip into: CRIME STOPPERS: 1-800-222-TIPS. You can also submit the tip at www.P3Tips.com.

Read on for more crime stories.