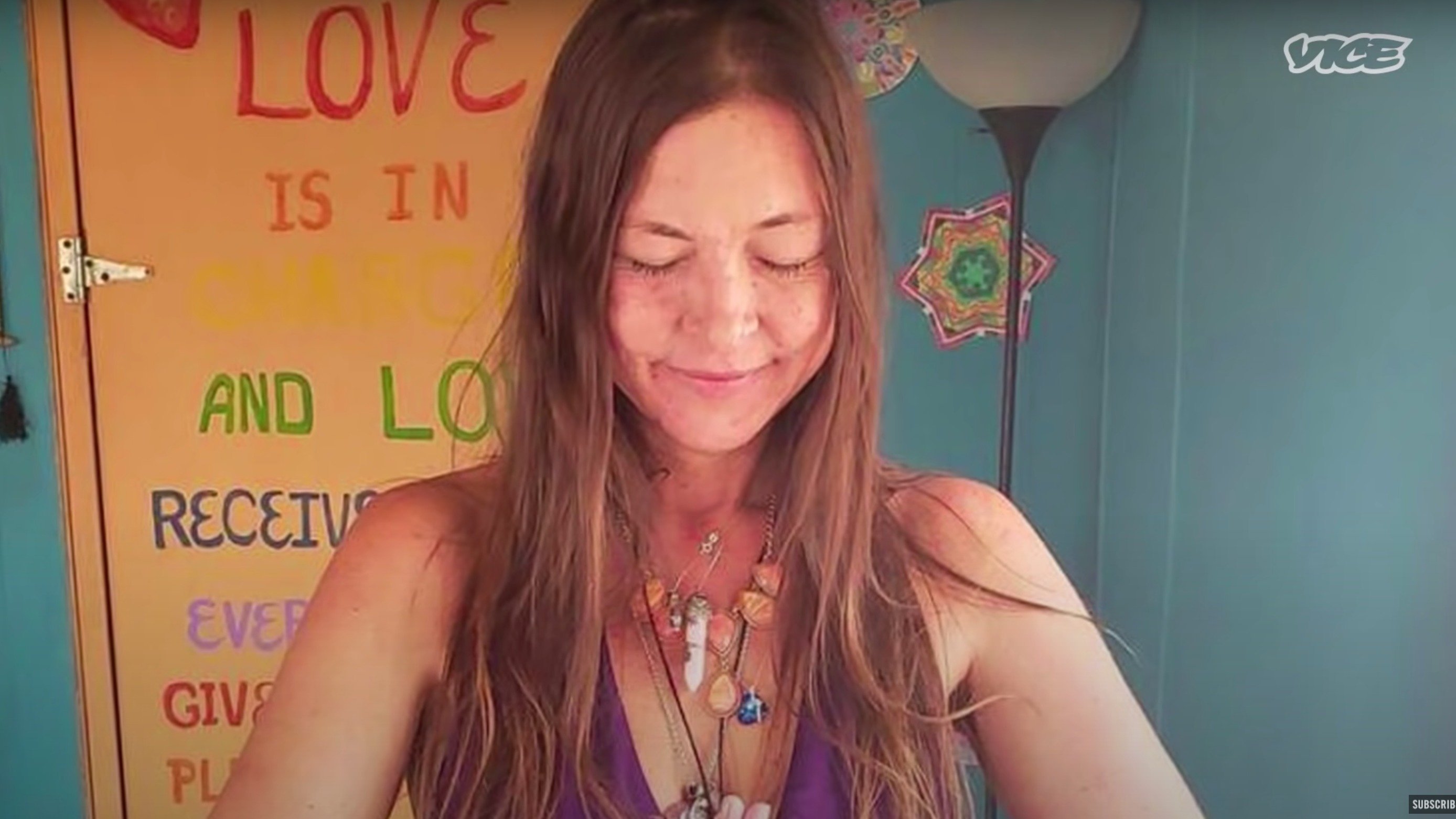 For many people, joining an organization that believes in planetary ascension is completely out of the realm of possibilities. However, Amy Carlson was able to design and entrap her members inside a claustrophobic world that revolved around conspiracy theories, saving humanity, and the idea that she was "Mother God." 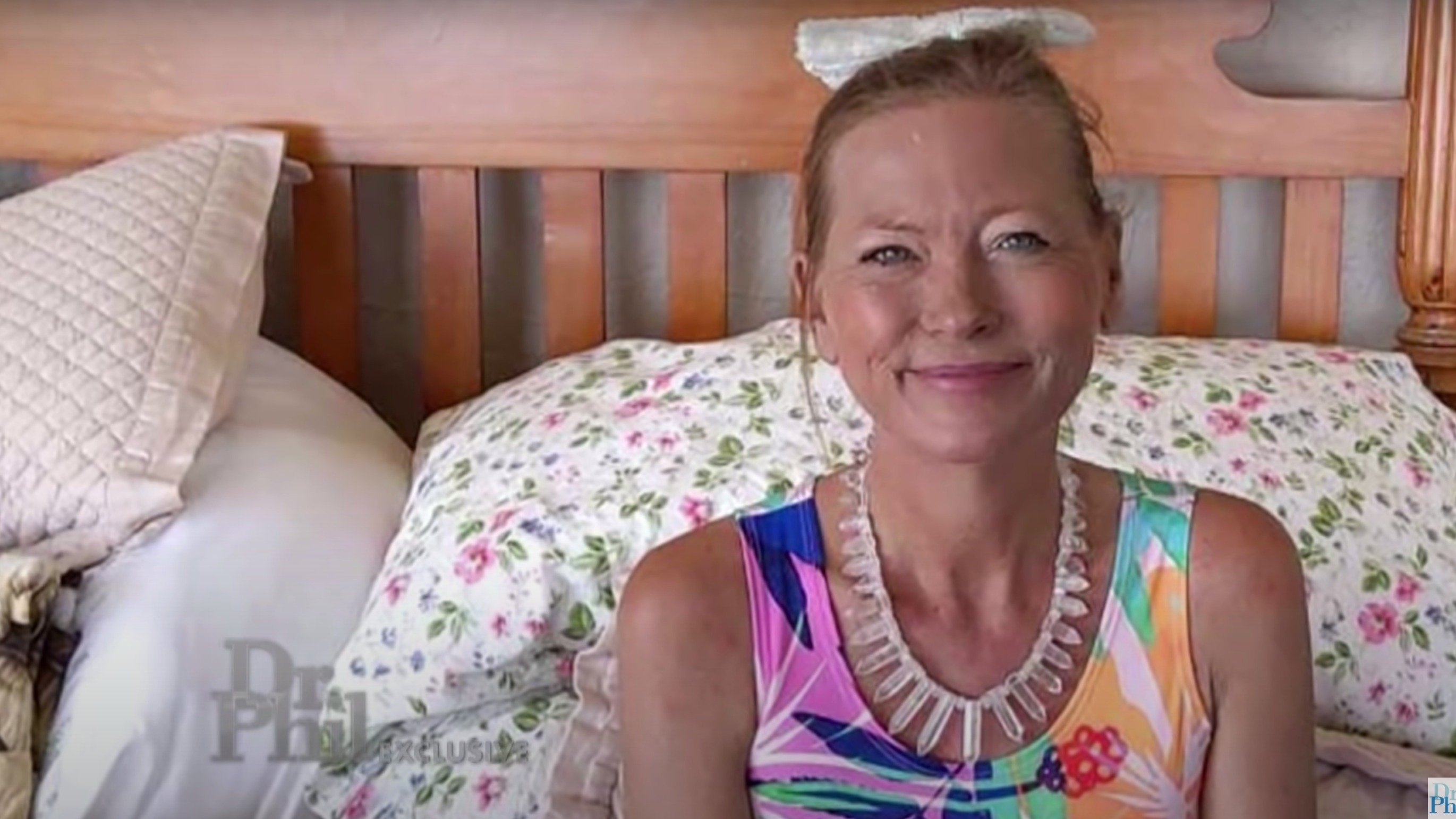 Before Carlson was known as "Mother God" she lived a dramatically different and seemingly normal life. Prior to creating the organization, she worked as a McDonald's supervisor. During her youth, she reportedly had good grades and sang in the school choir.

According to her mother, Linda Haythorne, everything changed when her daughter met a man online who called himself "Father God." It was then that she abruptly left Texas, started talking about spaceships and ascension, and began referring to herself as "Mother God."

Picking Up Steam And Gaining Followers 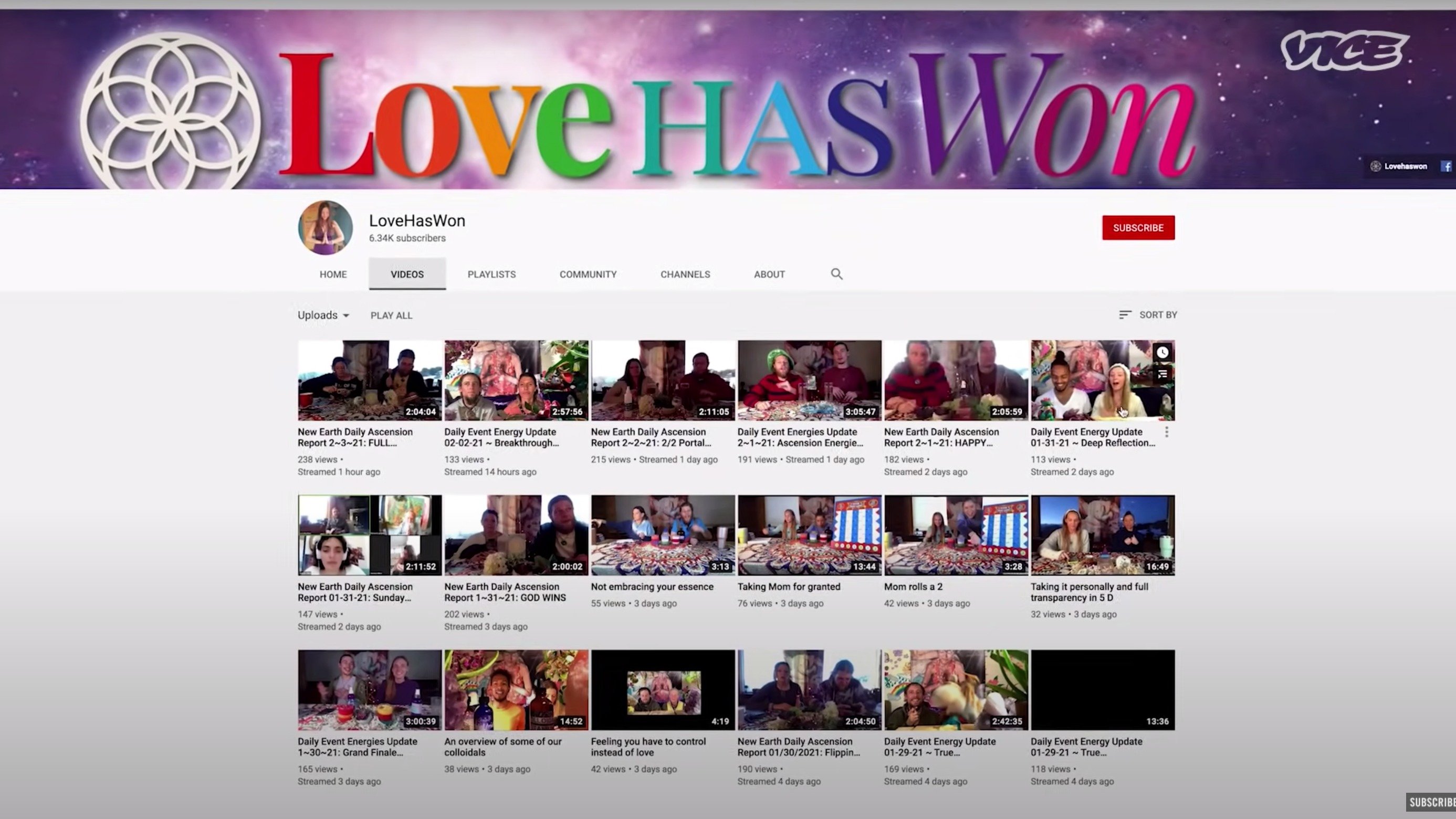 After the formulation of Love Has Won, Carlson, along with her devotees, began hosting daily live streams to foster recruitment. During the broadcasts, they would encourage those tuning in to make financial donations if they wanted to prove their dedication to Carlson and her mission within Love Has Won.

Of course, the money donated by viewers could not properly sustain Carlson and her group's lifestyle, so they opted to also sell vitamin supplements, colloidal silver and gold, and other items that they billed around the idea of new-age health care.

Despite the money that they were earning each month, Love Has Won had been designated as a nonprofit religious organization and therefore was not required to file tax returns.

Life Inside The Cult 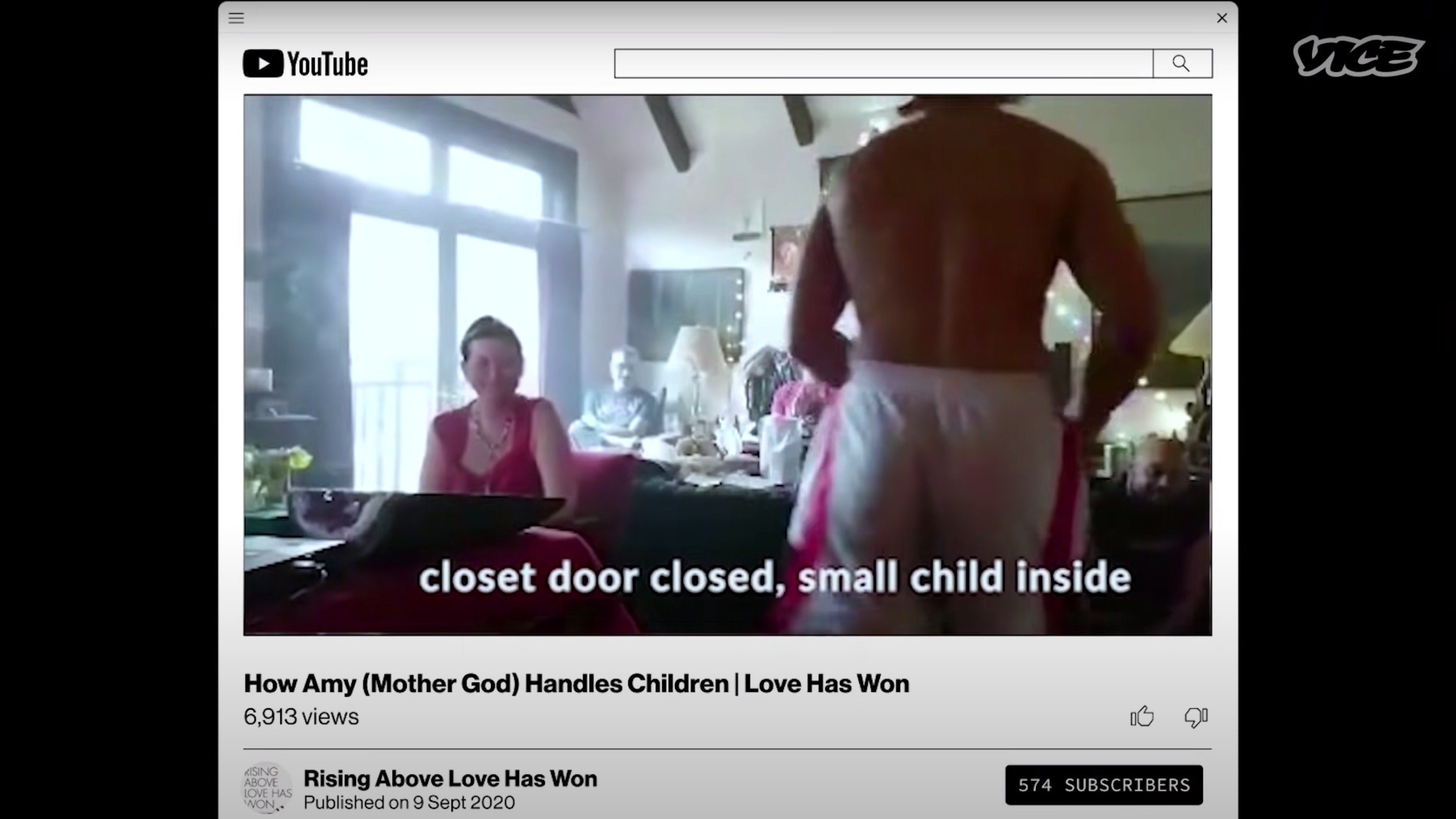 Even though "Mother God" attempted to promote an image of peace and understanding, footage of Carlson painted a very different portrait. On various occasions, she could be seen screaming, aggressively blowing in a cat's face, and even allowing a small child to be placed inside a closet. Former members also stated that she was also a heavy drinker.

Even with these troubling accounts, it would take years for anyone from Love Has Won to be held accountable in the court of law. 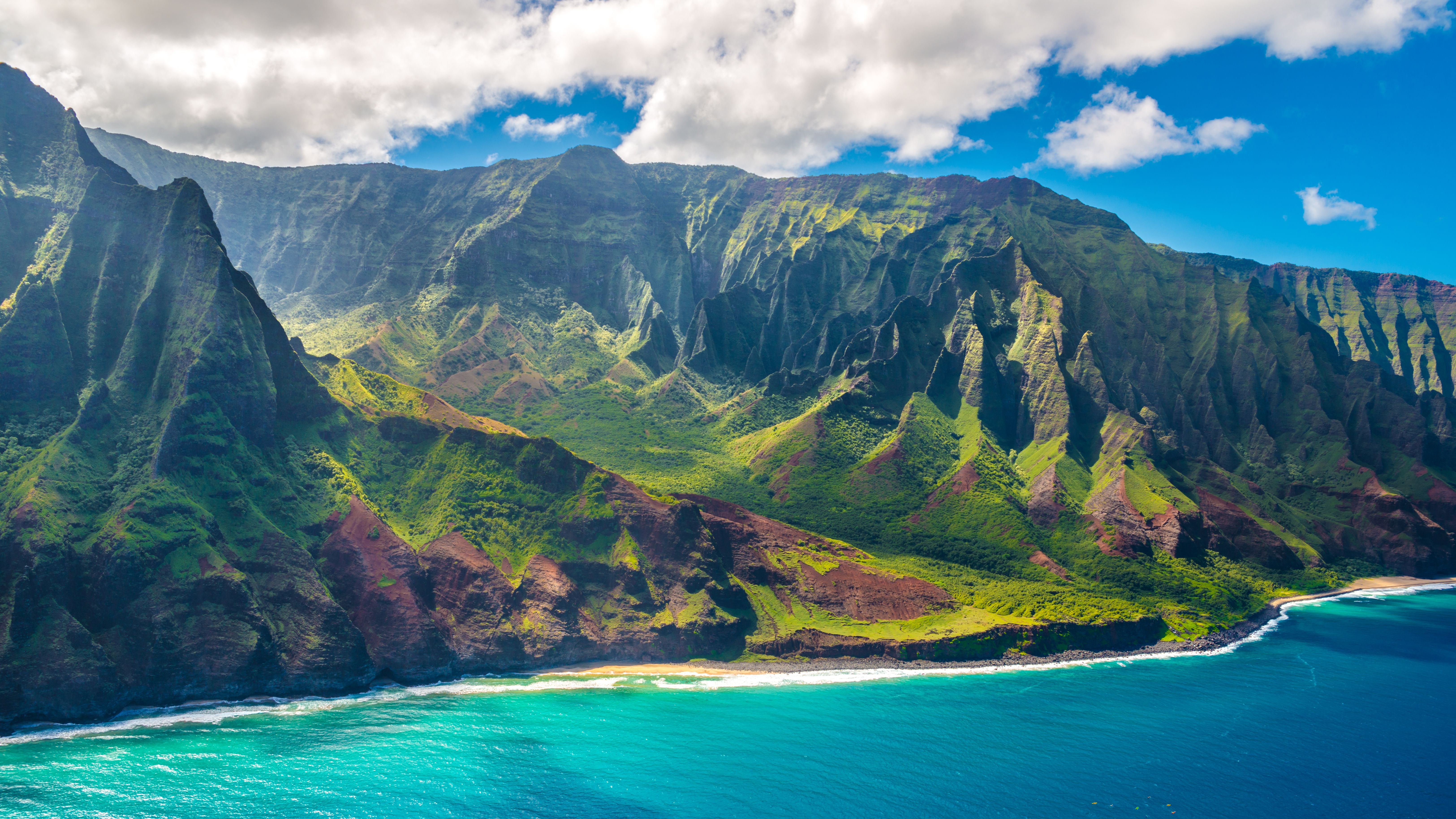 Love Has Won hit a substantial roadblock in September 2020 after volatile protests broke out in Hawaii. The escalation occurred after local residents learned of the organization's predatory behavior, which included keeping the members away from their family and savings.

After the disturbance, Carlson, along with her followers, left their luxury beachfront rental on Kauai and returned to Colorado At that time, they had only been at the residence for roughly a month.

Unbeknownst to authorities at the time, Love Has Won had been planning to relocate to another island after being asked to leave Kauai. However, their plans were extinguished after authorities were notified of a discrepancy in their travel paperwork. Shortly thereafter, they returned to Colorado. 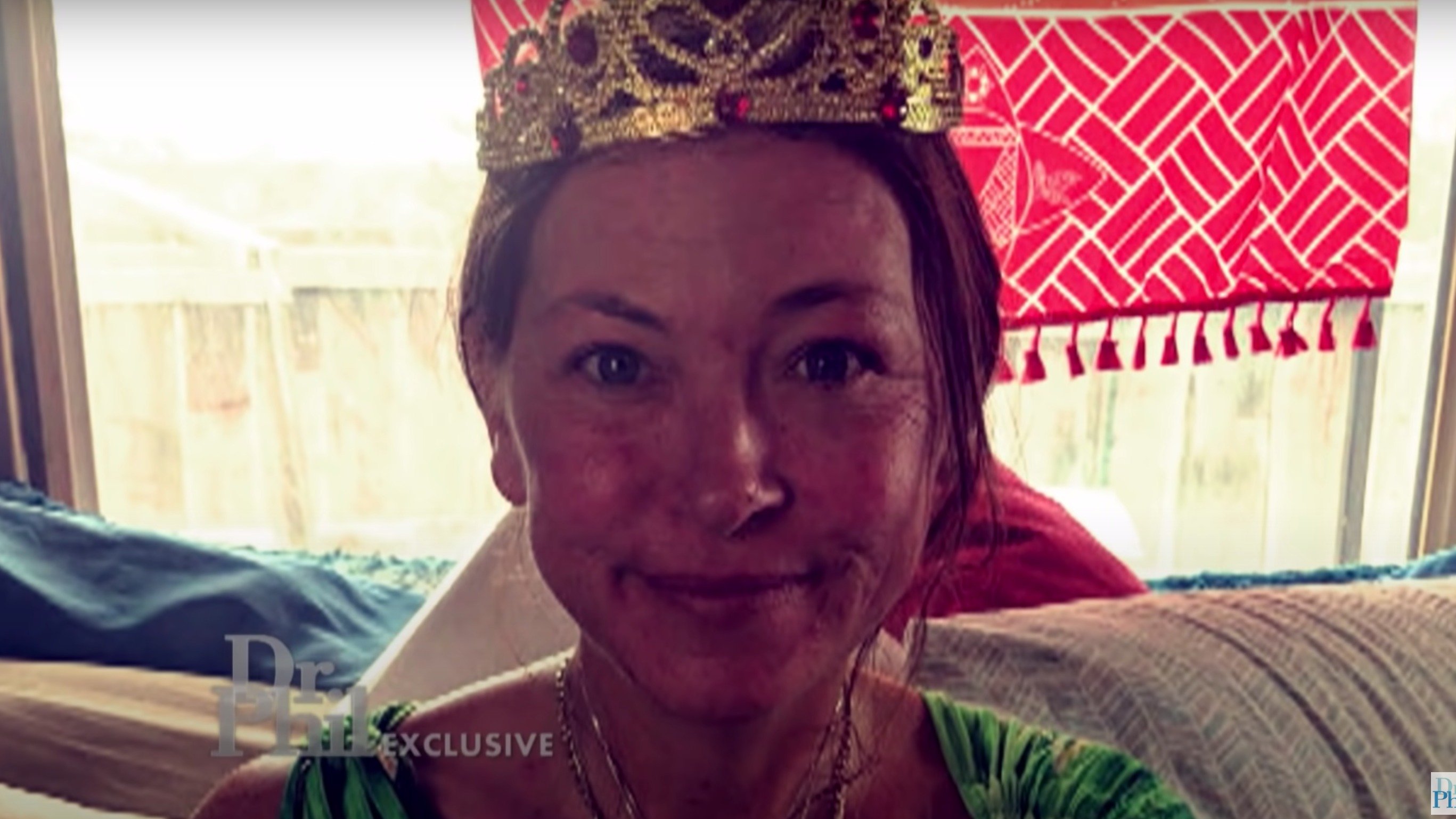 Trouble continued to follow Love Has Won even after their departure from Hawaii. On April 28, 2021, Miguel Lamboy, another member of the cult, contacted Colorado police about a body that he had located inside the premises. After making his discovery, Lamboy stated that he had tried to leave with his 2-year-old son but members of the group refused to provide that opportunity.

Due to the nature of his claims, police were able to obtain a search warrant and provide a welfare check. Once inside, law enforcement officials located Carlson’s mummified body inside a makeshift shrine. To make matters even more troubling, they discovered that her body had been wrapped in Christmas lights and someone had applied glittery makeup to her face. They also found that her eyes were missing and her teeth could be seen through her lips. Ultimately, the coroner determined that Carlson had been dead for at least four weeks.

In the months leading up to her death, some followers stated that she had been suffering from cancer and was paralyzed from the waist down. However, others disagreed as she had never received a proper diagnosis from a doctor.

Arrests And The Future Of Love Has Won 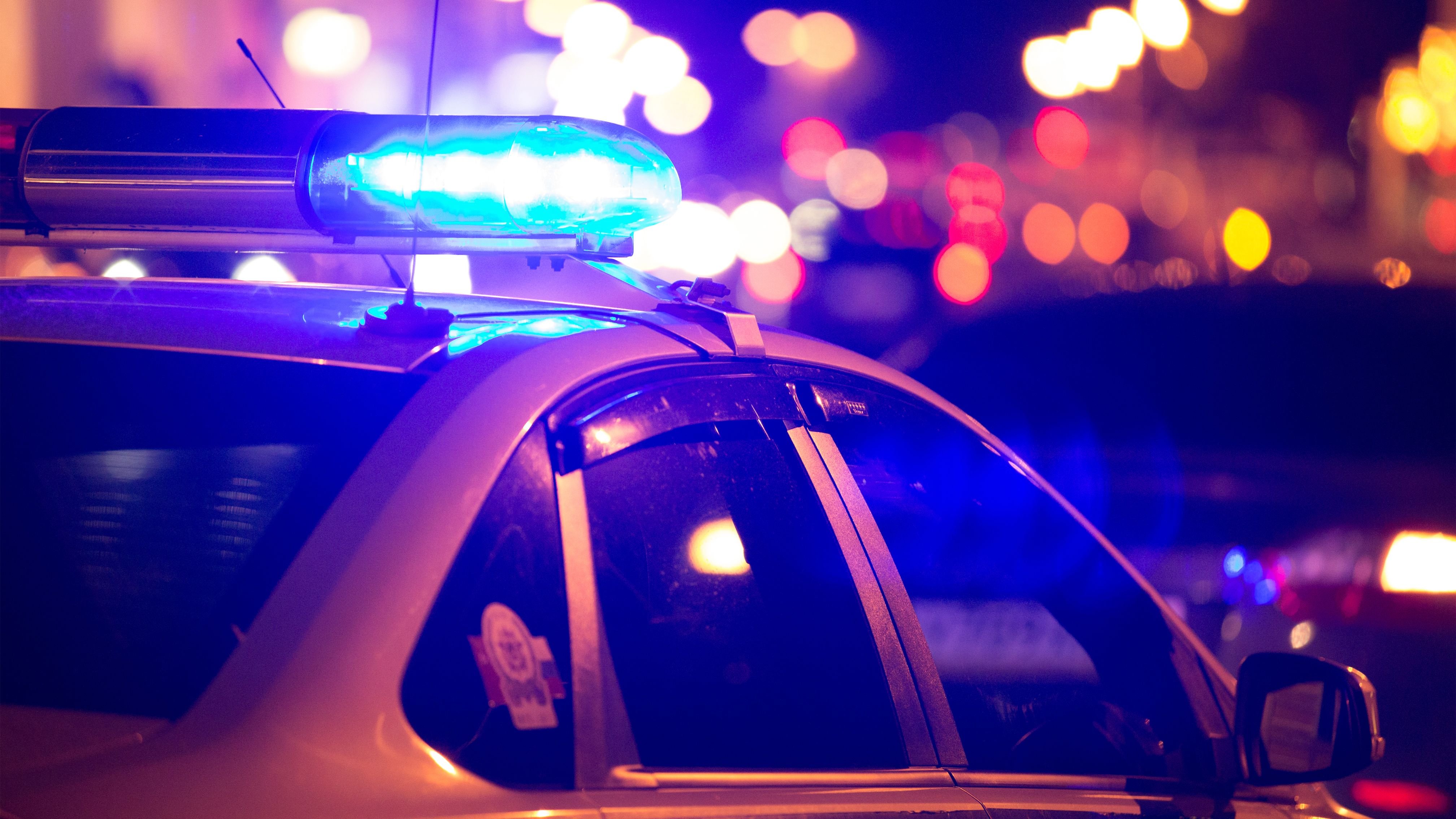 While at the scene, police also learned that there was a 13-year-old child inside the home as well, which prompted seven adults to face charges surrounding both child abuse and abuse of a corpse. Karin Raymond, 47, faced an additional charge of false imprisonment as well. However, all seven members posted bond and were released. They have since attended virtual court dates from undisclosed locations. The other members of Love Has Won who were not arrested have since disappeared.

As for the group itself, the social media accounts linked to the organization have since been renamed “5D Full Disclosure" as they attempt to recruit new members. Castillo and Lamboy are likely to become the new leaders.