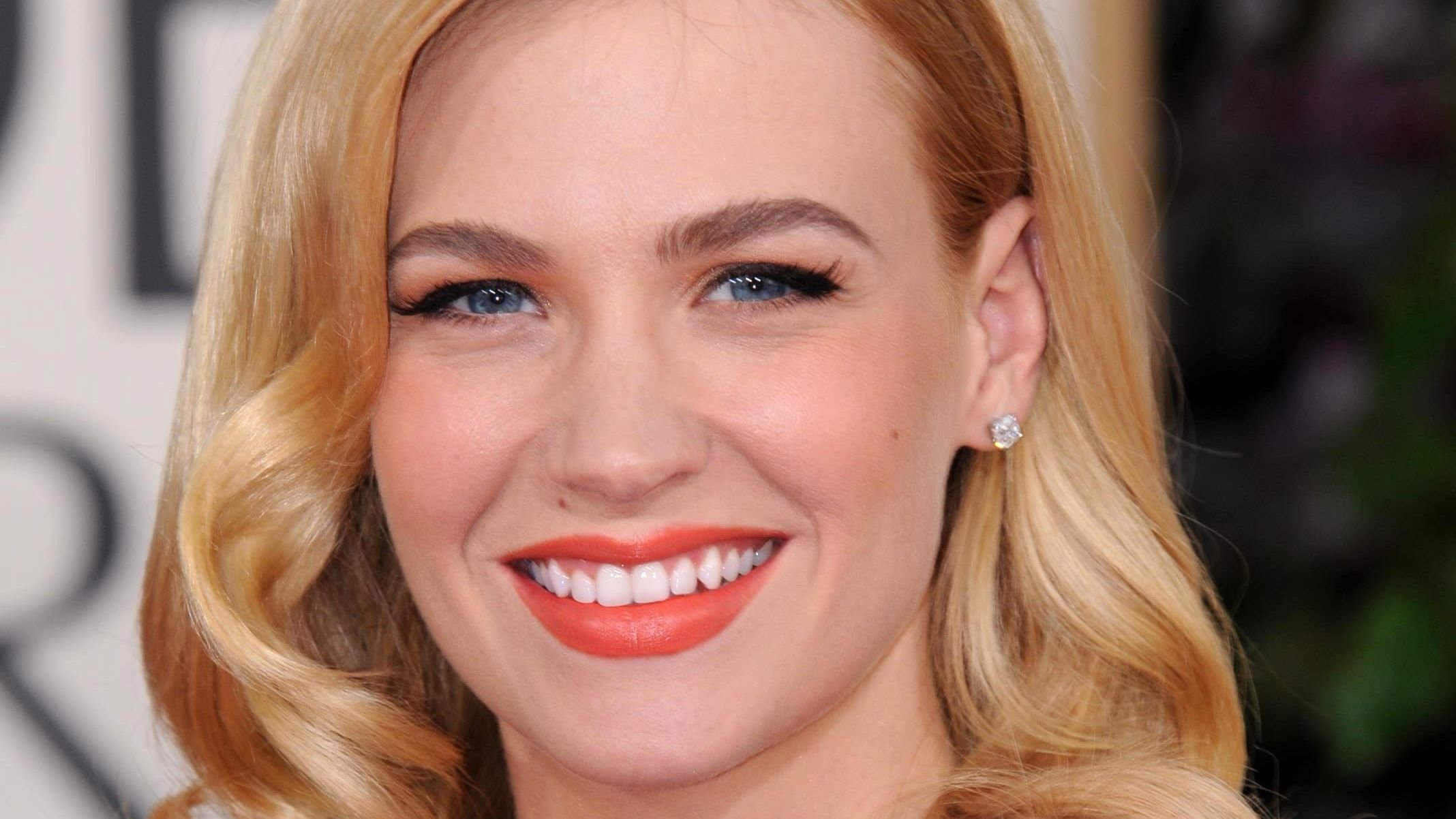 January Jones is getting her sexy on in her latest Instagram share. In a hilarious video, she revealed that her 10-year-old son Xander pampered her on Mother's Day by saying yes to her every whim. The Mad Men actress hasn't completely gotten out of character since then as she still serves the Fifties and Sixties hotness. 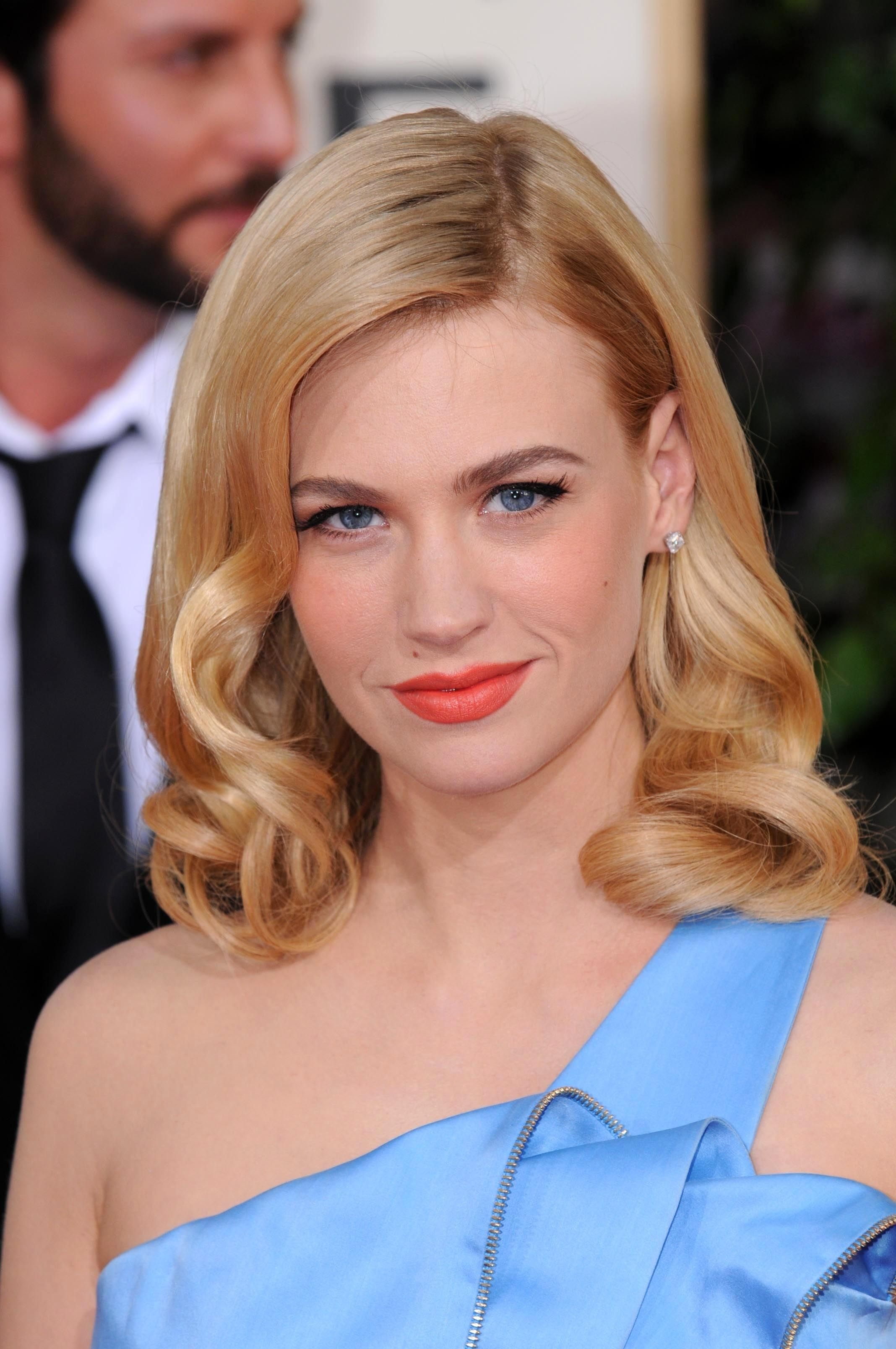 Jones submerged her slender body in a soapy bubble bath, keeping her made-up face and gold chain necklace above water. The actress wore a bright red eyeshadow with matte lipstick and blonde hair in a short ponytail with bangs, deviating slightly from her signature bob. She issued commands through a megaphone, asking Xander for more sea salts and a cup of tea. The video gave fans a glimpse of her relationship with her son. 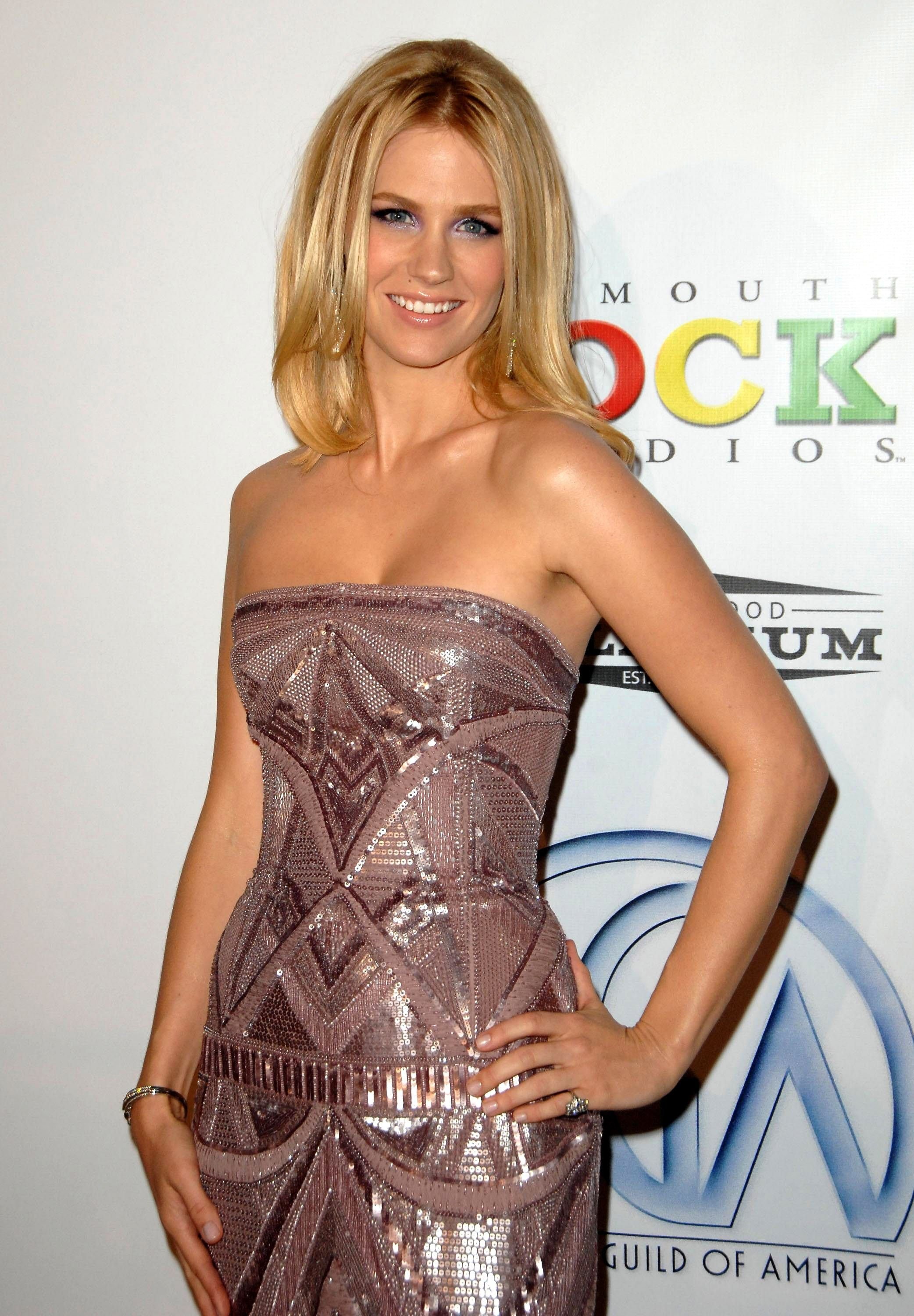 Jones' video entertained her one million-plus followers and she got several replies in return. One user said the video reminded them of Betty Draper while another wrote,

More comments referring to her Mad Men character include,

A closer Look At Her Mood Makeup

Jones shared a closer shot of her mood makeup and curled blonde hair. The bright red eyeshadow and long black lashes highlighted her incredible blue eyes, while the matte lipstick highlighted her cupid's bow. One commenter said she looked very different because she typically wears dark eyeliner and bright red lipstick with her hair in a straight bob. Another user suggested she return to her modeling era.

A Review Of Her Modeling Era 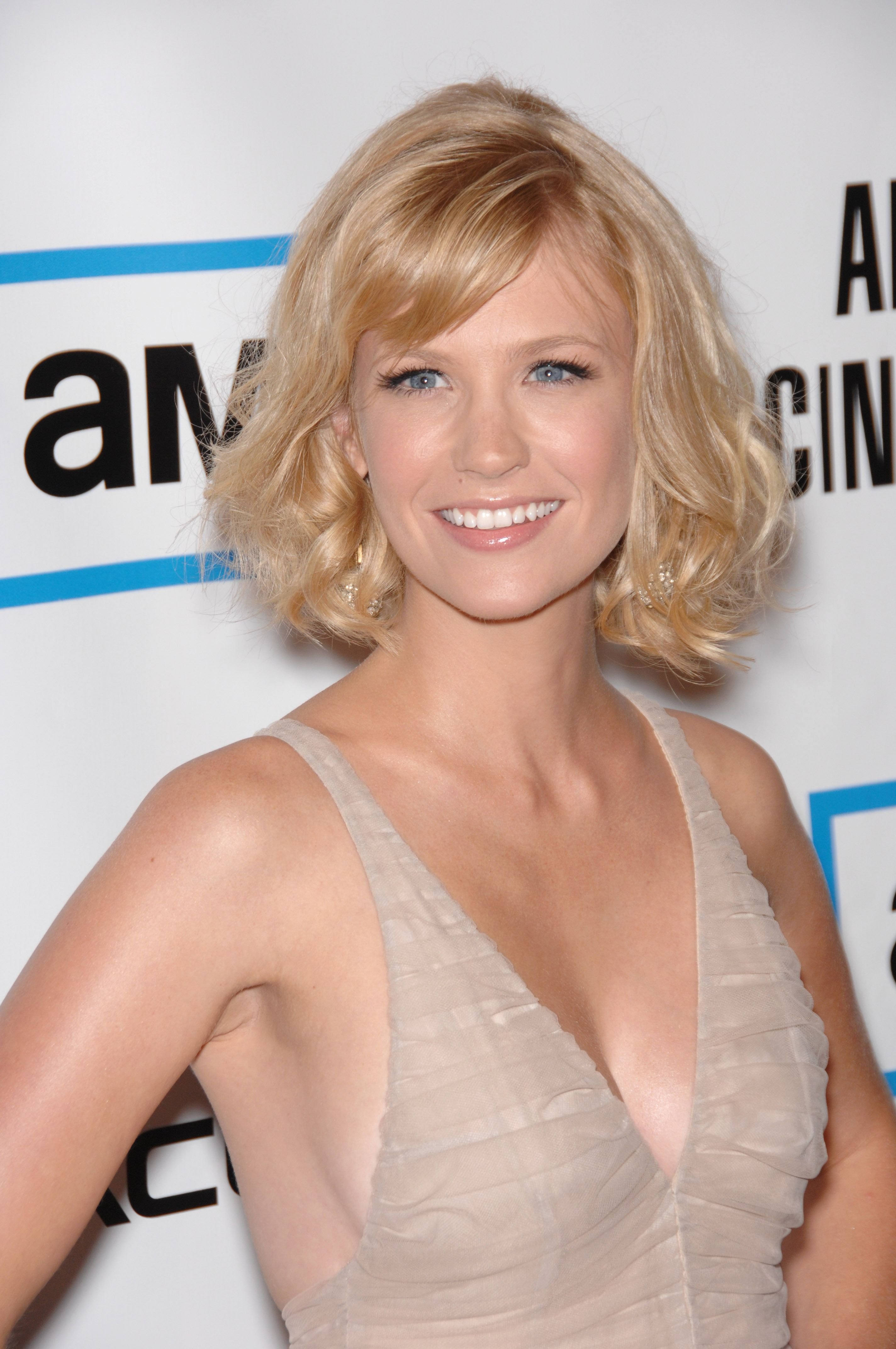 Before becoming an actress, Jones was a professional model, and she started at the age of 18. She has a repertoire of top brands in her resume from Versace, Abercrombie & Fitch, Clearasil, and magazine covers such as W, Glamour, and Interview.

Jones once said that modeling was like a pastime for her, and she didn't take it seriously hence her short-lived stint in the profession. However, her real passion was acting, and she put her all into it, earning one Primetime Emmy Award nomination and two Golden Globe nominations for her role as Betty Draper.

Despite leaving the modeling industry officially years ago, Jones turns her social media into runways when she sees it fit and models for her one million-plus audience.