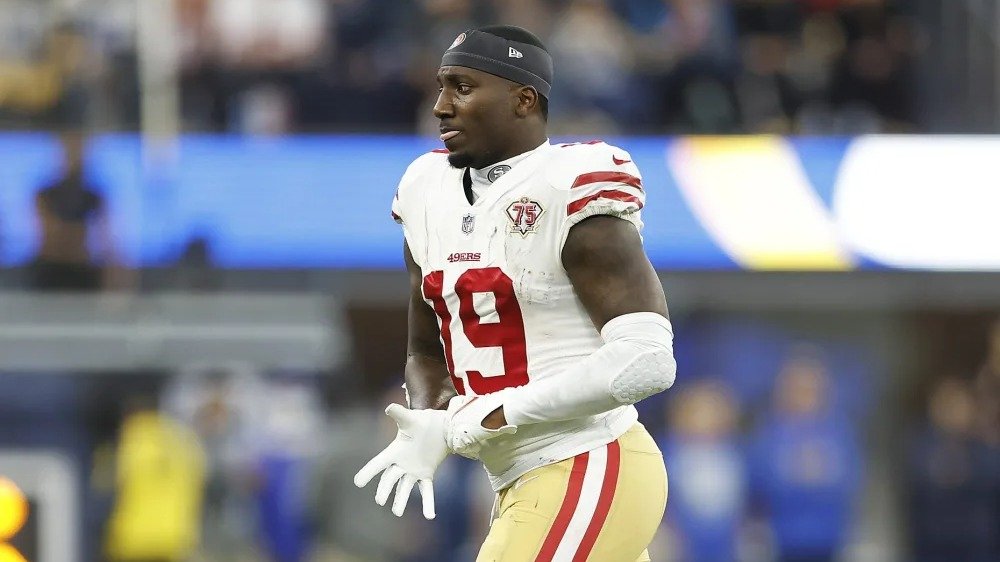 After an incredible 2021 season, the 26-year-old Deebo Samuel made it known throughout the offseason that he was looking to be traded by the San Francisco 49ers.

Deebo is one of the best all-purpose offensive players in football as he finished with 1,405 receiving yards on 77 receptions for six touchdowns. He also had 59 rushing attempts for 365 yards and eight touchdowns.

Why Did Deebo Want To Leave San Francisco? 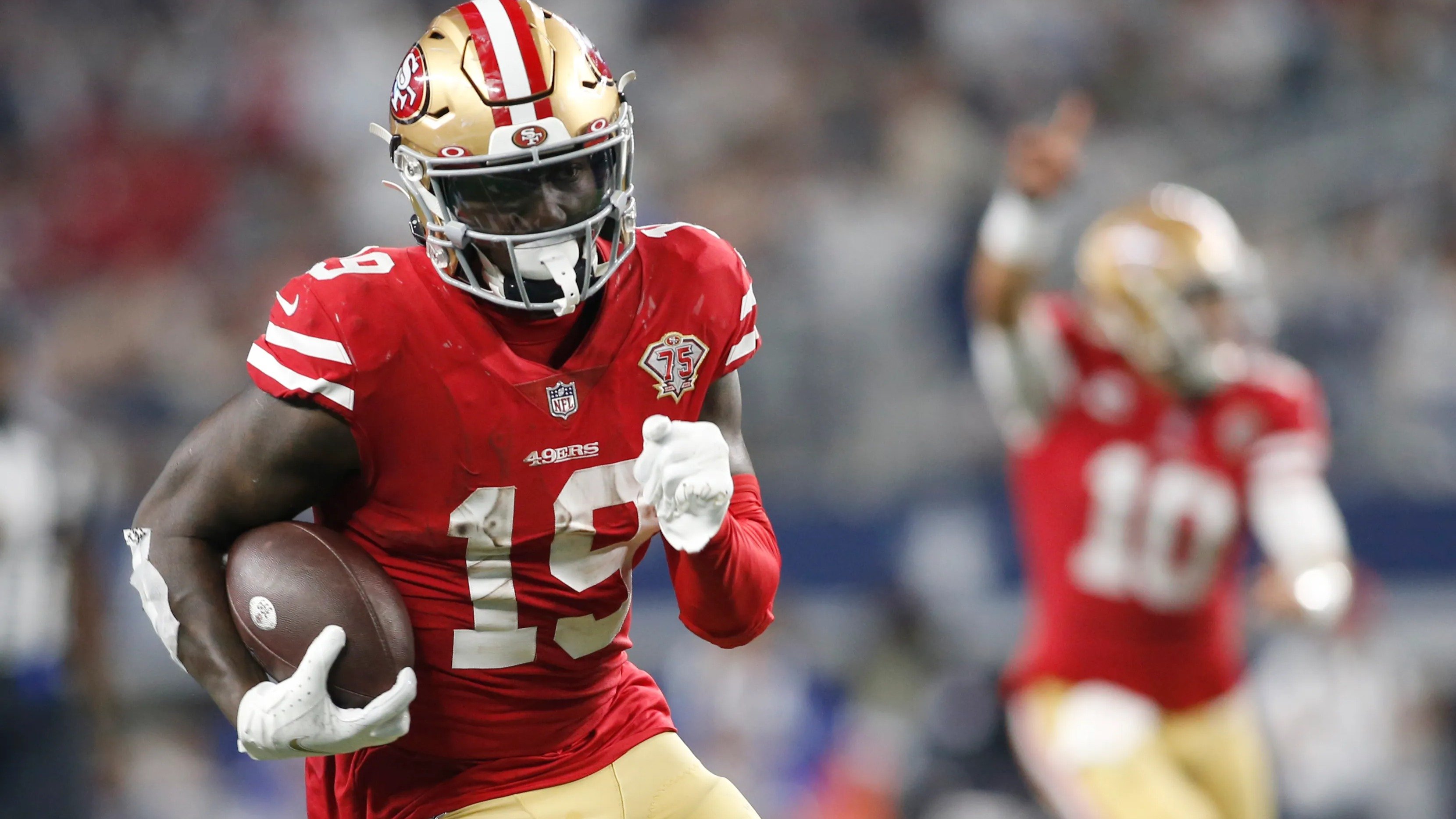 It's reported that Deebo Samuel wanted to be traded from the 49ers due to his usage.

Samuel felt that he was being overused, but many people don't think that this was the scenario and that he was just looking for more money from a different team.

Many reports have surfaced saying that the 49ers want to pay Deebo Samuel, but it's not happening because he's cut off all contract talks with San Francisco.

"He takes a lot of hits, used like a running back, put all over the field and it just does not sound like he's comfortable with the way he's being used." 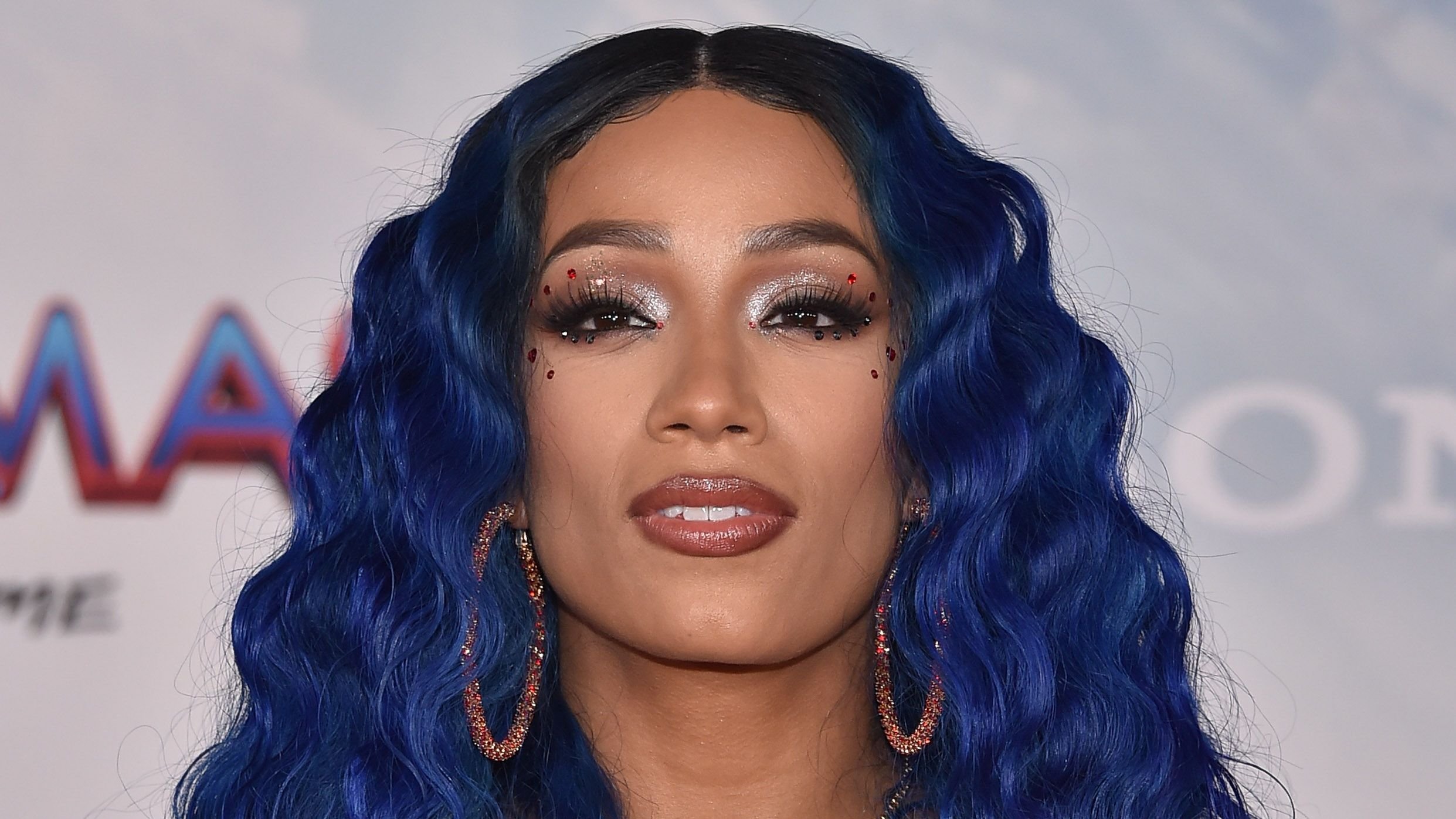 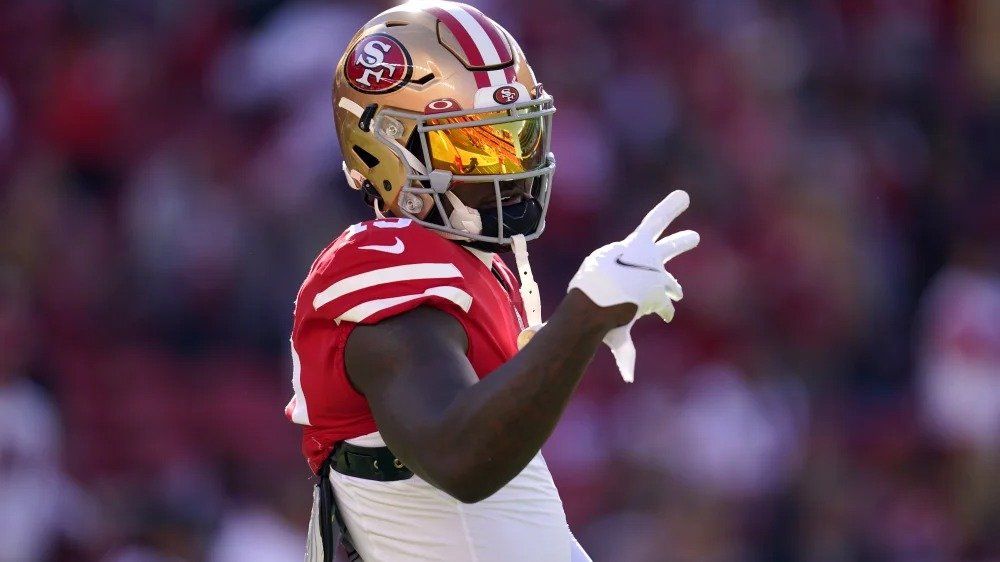 One thing that seems to be happening more times than in the past is current NFL players and other professional athletes are unfollowing their teams when they are requesting a trade.

It seems a bit excessive and somewhat immature, but Deebo Samuel did unfollow most of the 49ers players and the organization. He has now refollowed all of his teammates, including the 49ers, in the past few weeks.

Was The Usage Reason Actually Why He Wanted Out? 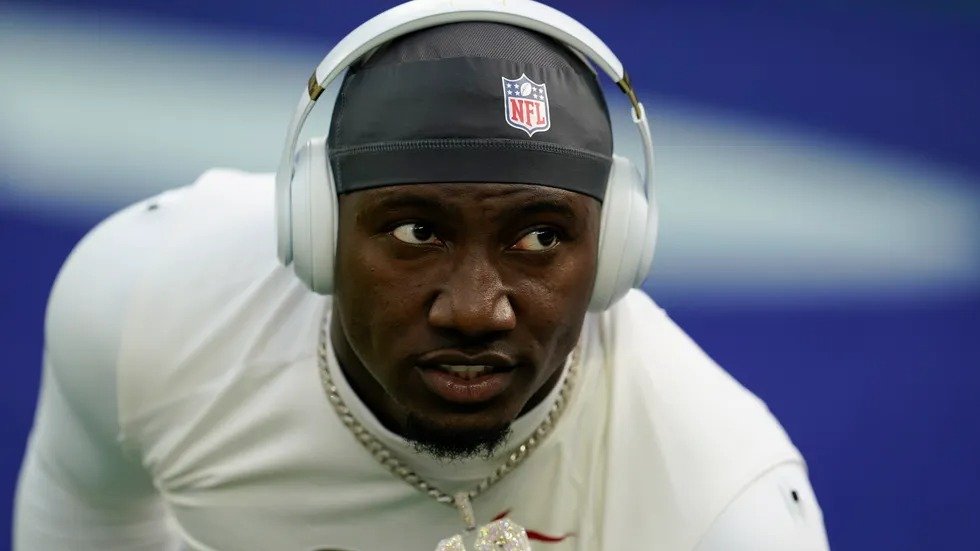 Although it's going to be tough to ever find out what exactly happened with Deebo Samuel and the San Francisco 49ers, many people do think that it could have been due to his usage rate, or him wanting more money. We won't ever be able to find that out unless he comes out and says it himself, but the speculation now is mostly due to his usage.

Tom Pelissero of NFL Network says that his usage rate could have actually been the reason he wanted out in a recent interview.

"His rushing attempts were significantly up last season from where they've been in the past. We all know that he's a really, really physical player, but there probably are some concerns here about longevity."

How Will Deebo Samuel Play This Season? 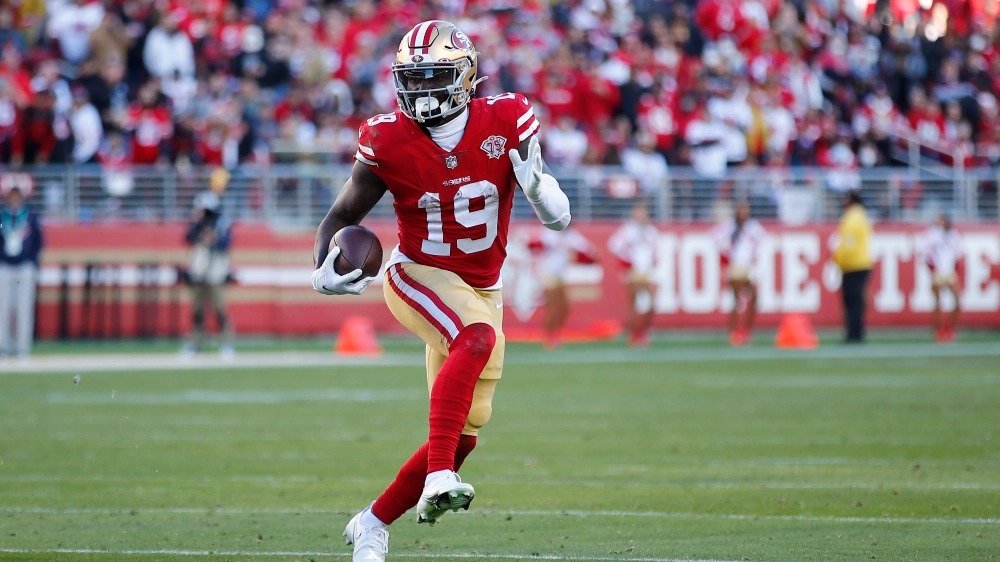 After an incredible 2021 season, it would seem likely that Deebo Samuel is once again going to be one of the top offensive players in all football. There could be some interesting things to follow here just because of the controversy he had with his organization, but if he comes out and plays football the way there everybody knows he can, he's going to continue being one of the best in the world.