Dua Lipa Is Devastating In Swimsuit In Latest Posts 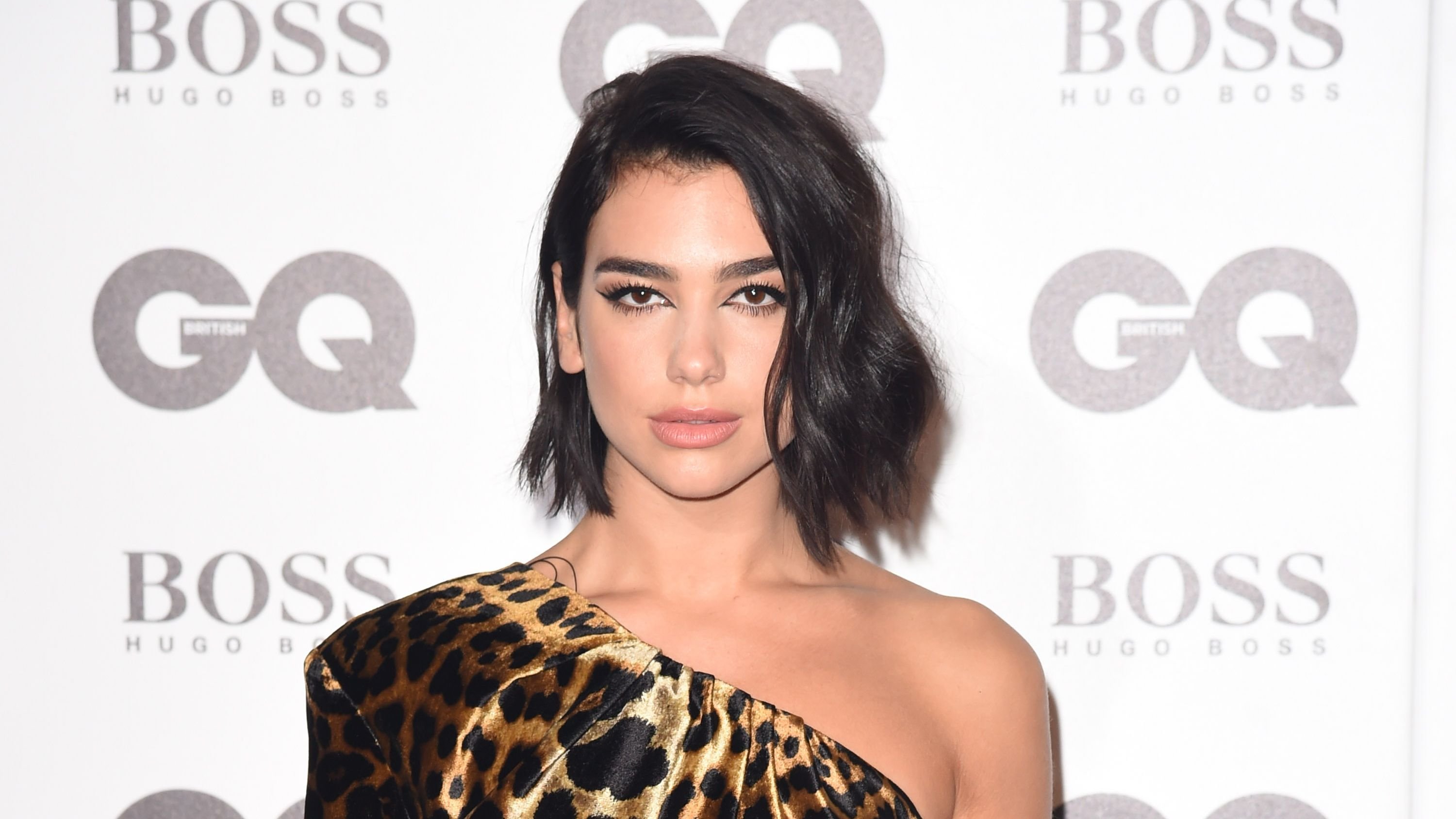 With a red hot career, a hit new album, and a tour, Dua Lipa is one of the most prominent pop singers in the world, and she is only getting bigger as more people become familiar with her sound and look.

The British singer is not only celebrated for hot vocals and videos, but she also has quite a following on Instagram, where more than 82 million fans tune in daily to see what is going on in her day-to-day life. And those who love to see her relaxing and frolicking in swimsuits have come to the right place!

The rumor mill had had quite a go at it later when the beauty was not seen at the Met Gala this year. But there is a good reason for this as she is currently on the other side of the Atlantic continuing on her critically acclaimed ‘Future Nostalgia’ tour, which has been selling out in venues worldwide!

Of course, Dua has her list of brand sponsorships, but instead of just lending her name and face to just anyone, she heavily curates them before aligning herself with a product.

For Truly beverages, Dua has made the proper connection, and she posed recently on her Instagram feed with the drink, wearing a striking, two-piece black bikini. Clad in shades and lounging on the beach, it looks like a match made in heaven.

With her stunning frame and angular face, Dua could make just about any apparel looks great, and in one post, Dua goes the neon route, posing on the beach in neon orange pants and a bright green halter top.

With her head cocked to the side and a smirk at the camera, Dua never takes herself too seriously, and in fact, she is known for joking around while on tour with her backup dancers, which shows that she is just a regular girl at the end of the day!

Dua Is Hitting All The High Notes In White!

When she steps out, she really knows how to step out right! In one electrifying post, Dua is clad in an all-white, two-piece bikini with recalibrated white and red Ugg boots in a front yard.

With a scream at the camera, the pic is the very essence of girl power and just another reason to love the pop goddess even more!