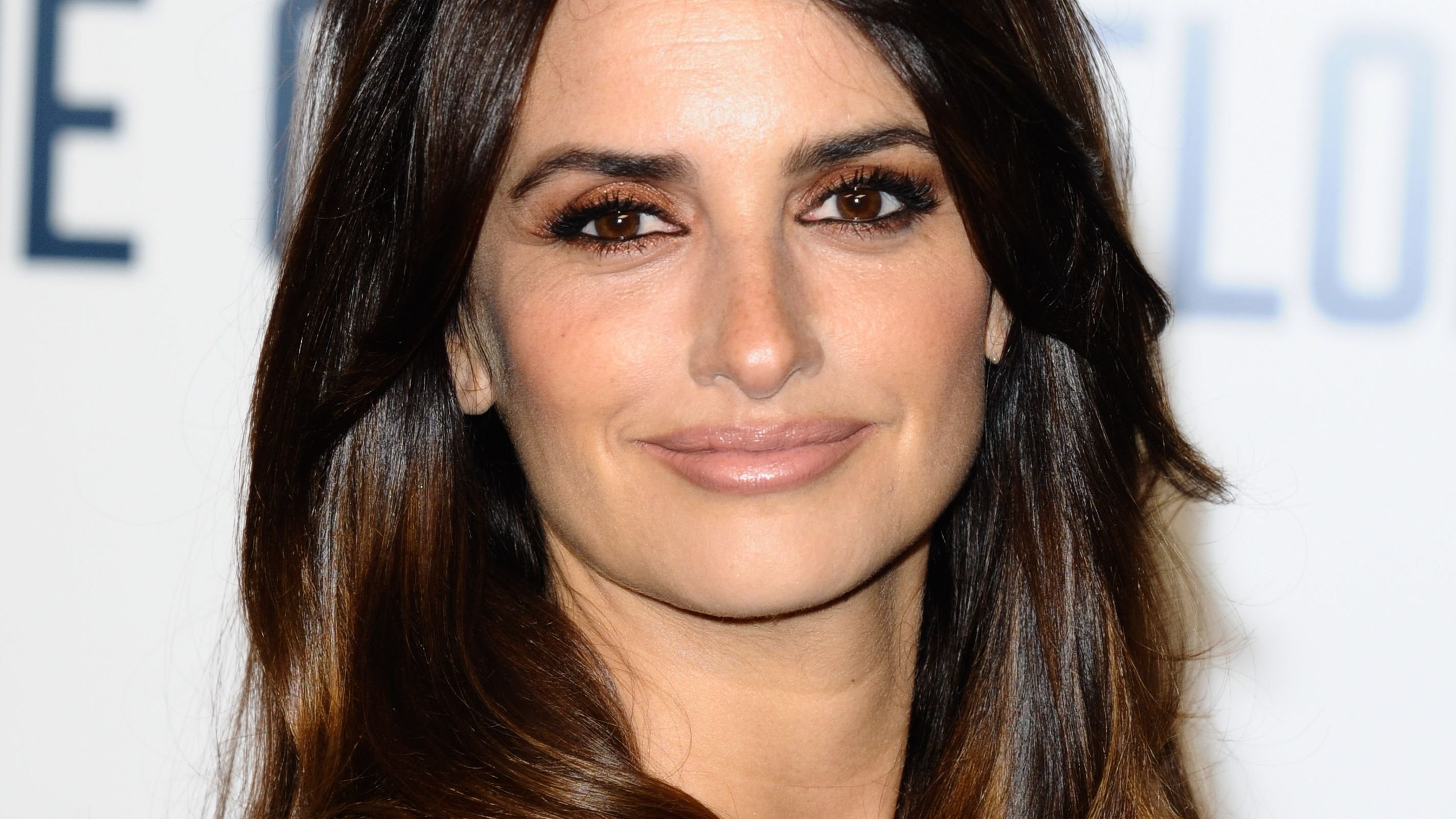 Before marrying fellow Spanish star Javier Bardem in a secret ceremony in 2010, Penelope Cruz had quite an exciting love life, having dated several A-list actors but also some non-Hollywood men.

The Volver actress, now 47, was just a teenager in the ‘90s when she had a relationship with Spanish musician Nacho Cano. After the two broke up in 1998, Cruz dated Czech director Tomas Obermaier, but the romance ended in 2000, reportedly because of her career plans.

What followed was a string of relationships with some famous Hollywood actors. See below. 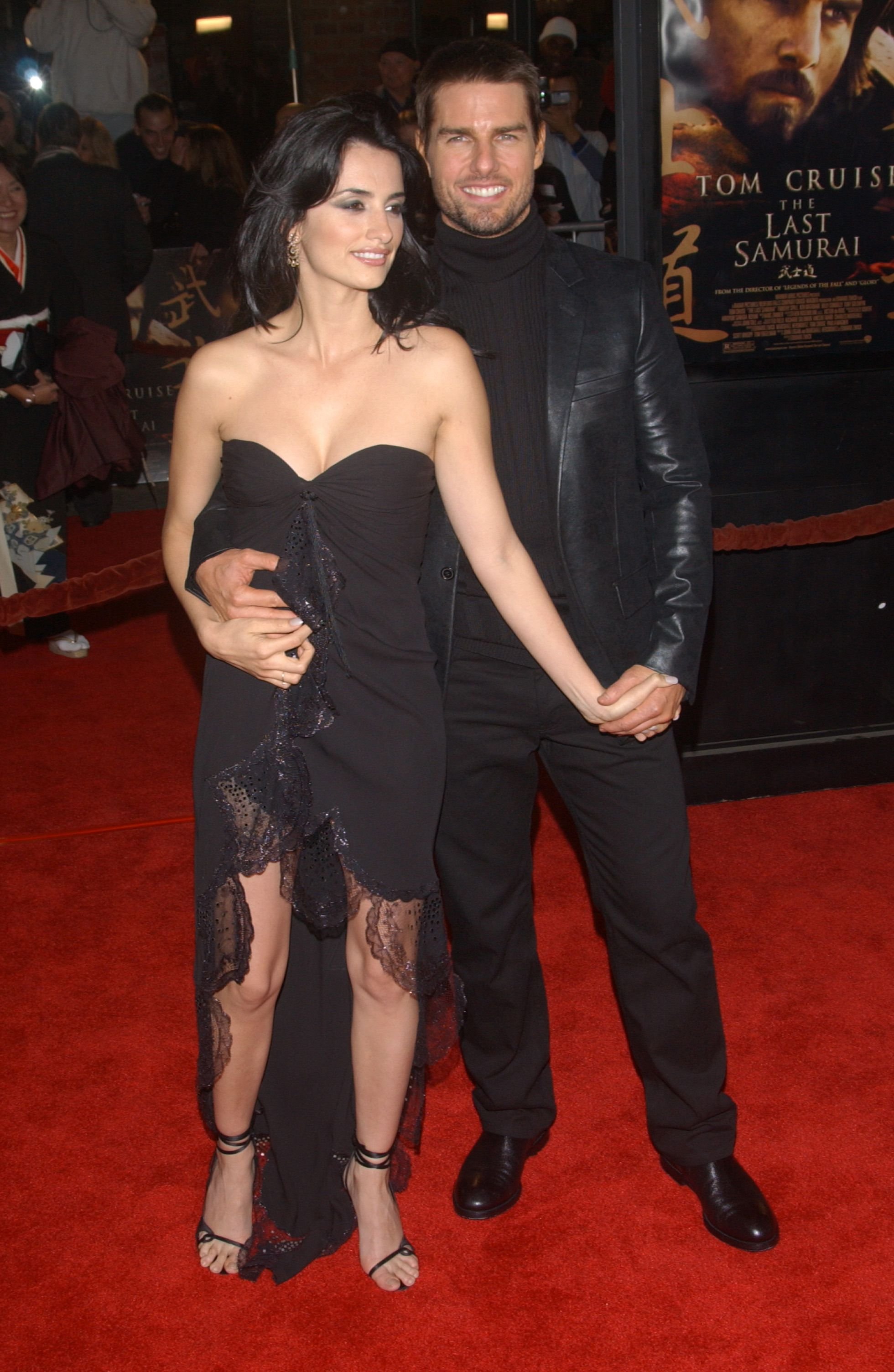 In 2001, Captain Corelli's Mandolin star worked with Tom Cruise in Vanilla Sky, and they started dating after the film wrapped. Cruise talked to Marie Claire about the romance, saying, “She’ll come home, and I’ll have her favorite kind of food made, have a bath drawn. I like doing stuff like that. She likes my food, so I cook for her. It’s always the little things I like in a relationship.”

It ended amicably in January 2004, with a source saying it “just ran its course.” 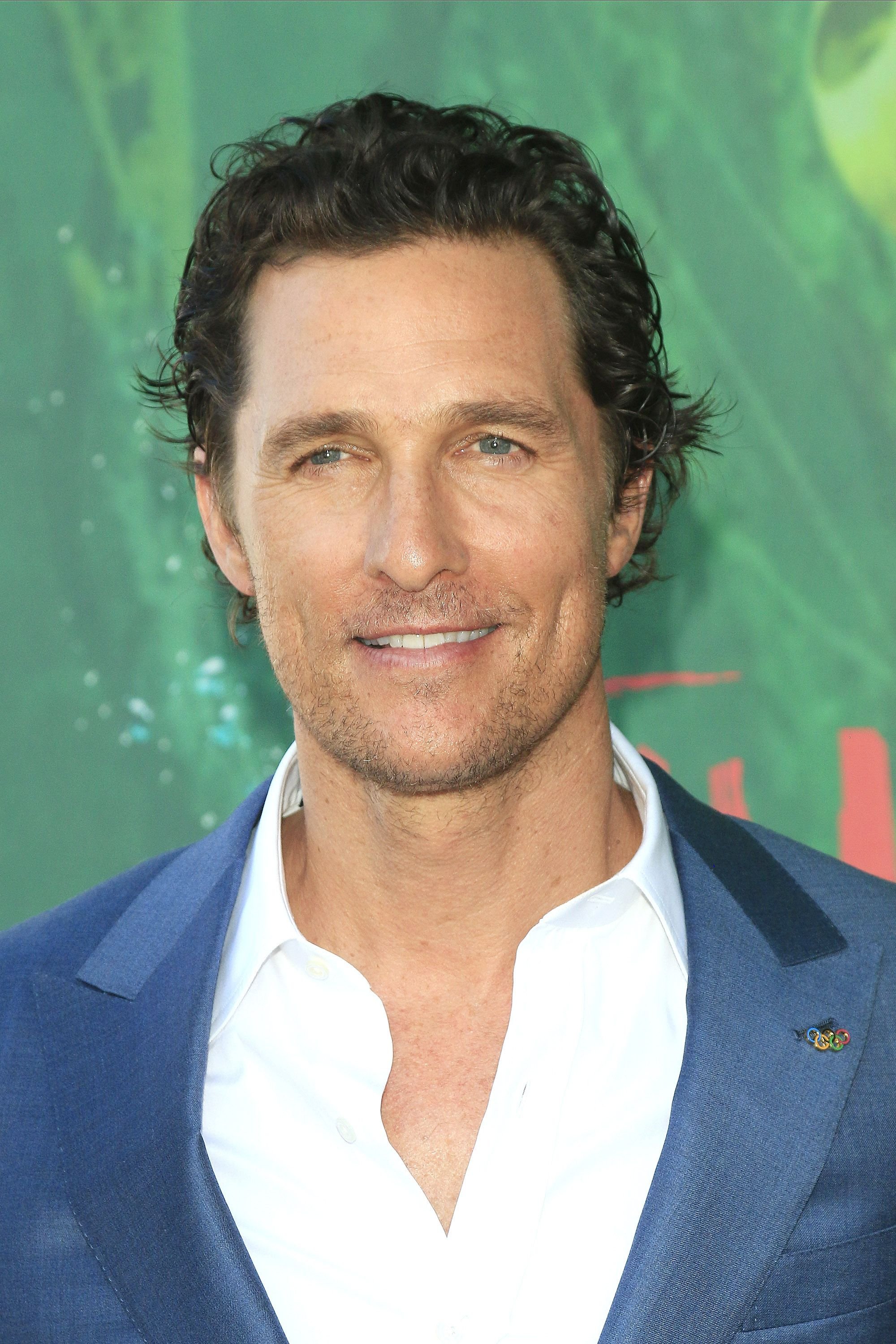 The Madres Paralelas actress and Matthew McConaughey met on the set of their 2005 movie Sahara and sparks flew. The romance wasn’t meant to last, however, ending just over a year later.

According to Gawker, quoting a joint statement the erstwhile lovebirds sent to People in June 2006, they “have decided to take time off as a couple. Due to busy work schedules and so much time apart, they mutually decided four weeks ago that separating was the best thing to do at this time.” 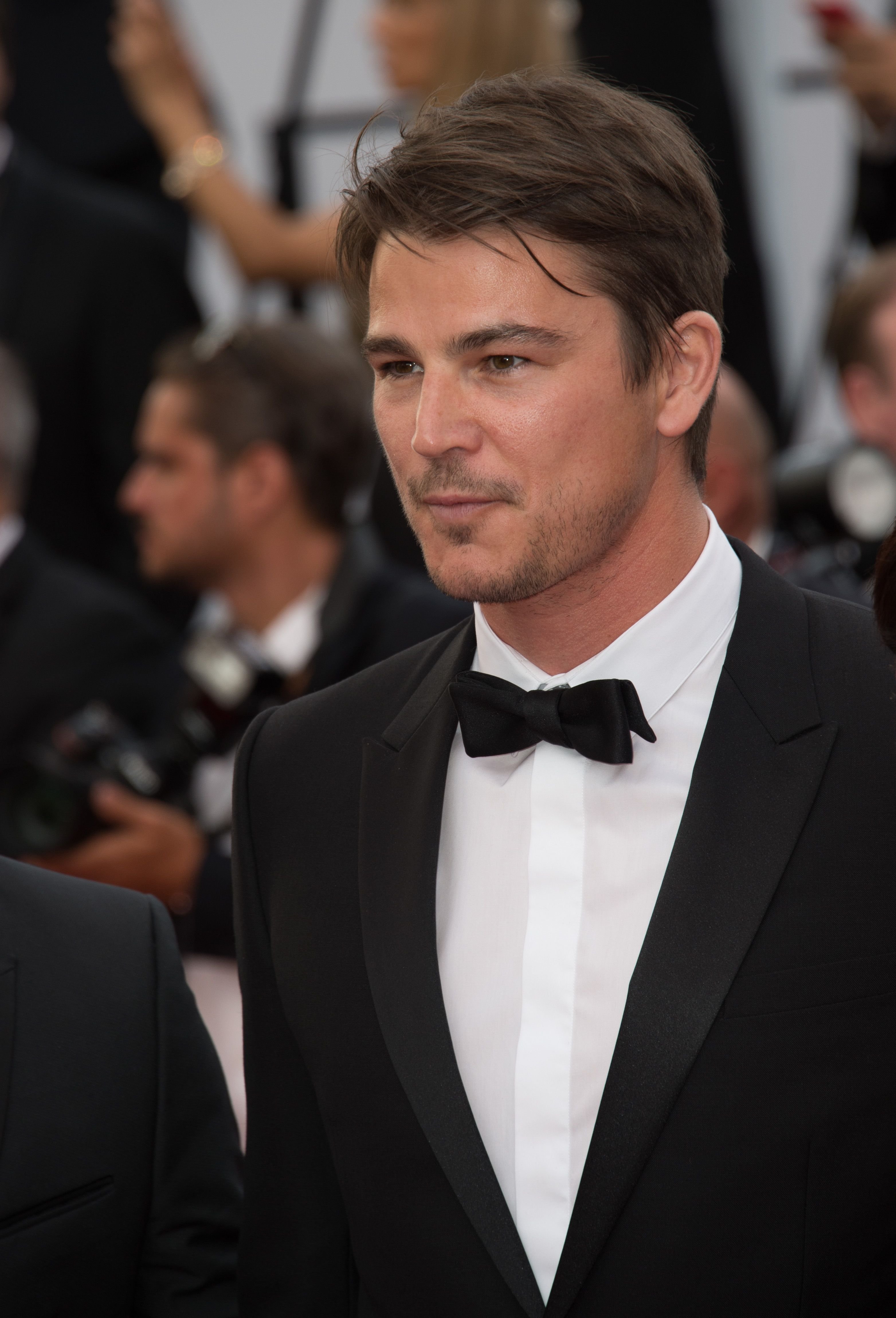 Cruz and Pearl Harbor actor Josh Hartnett briefly and discreetly dated for only three months in 2007. People en Espanol reported that on March 29 of that year, the two were spotted holding hands and locking lips while out on a dinner date at the El Coyote Restaurant in Los Angeles. Then a few weeks later, in April, they reportedly went on a romantic trip to Turks and Caicos.

However, the relationship quickly fizzled out, and it was over by June. 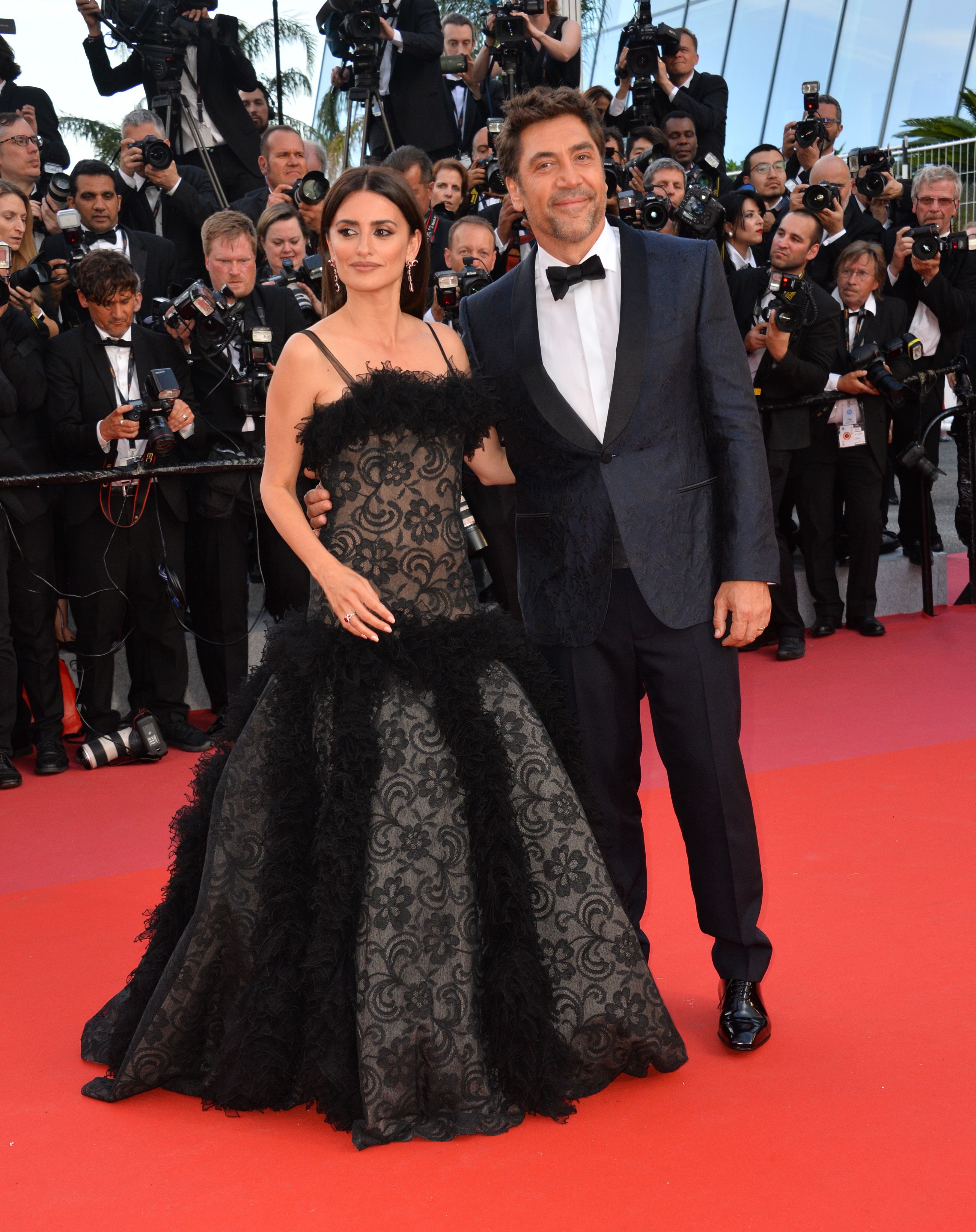 Cruz and her husband Bardem had been dating since 2007 and married in 2010, but they actually met way back in 1992 while making the film Jamón Jamón. She was 16, and him 21. Bardem said at the time that there was chemistry between them, but obviously not enough to get involved romantically.

Fast forward to 2007, they reunited on the set of Vicky Cristina Barcelona, reportedly got engaged in 2009, and tied the knot in 2010.