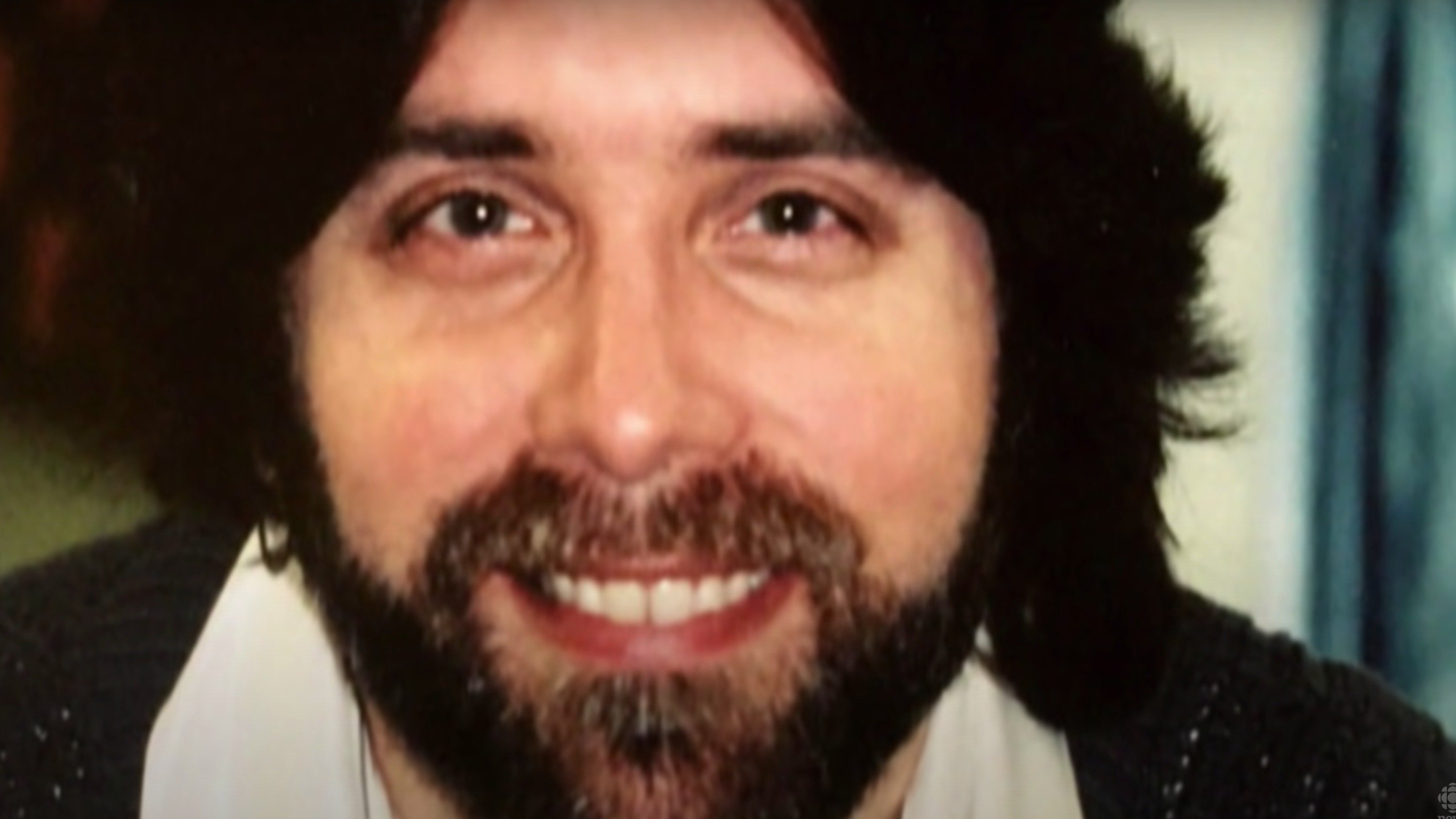 We all want to feel a sense of belonging at some point. Whether it's tethered to fitting in at school or having confidants at work, having people who share your beliefs and viewpoints can be a bonding experience in many settings.

This concept is something that NXIVM founder Keith Raniere knew and tapped into as he designed his now-infamous cult and recruited unsuspecting women to venture into the darkness with him. The 1990s was a simpler time. Without the ever-present pinging of your phone in your pocket or being able to connect with people around the globe in an instant on Twitter, finding your so-called tribe was a blend of both luck and happenstance.

During these years of electronic disconnect, Raniere started formulating his specific idea of what constituted togetherness. Eventually, the lines would blur and cross over into unexpected territory as the image of NXIVM sharpened in Raniere's mind.

In 1990, before NXIVM was founded, Raniere started a business called Consumers' Buyline. This multilevel marketing program centered around the idea that recruiting new members would result in lucrative commissions. He reportedly ended 1993 with over $1 billion in goods and services and had a quarter-million believers.

Despite his apparent success, Consumers' Buyline faced a civil suit from the New York attorney general that claimed the company was a pyramid scheme. Ultimately, Raniere settled for $40,000 without admitting wrongdoing.

After another failed attempt at a multilevel company, National Health Network, Raniere ultimately met his future business partner and began designing what would become his darkest and most successful effort. 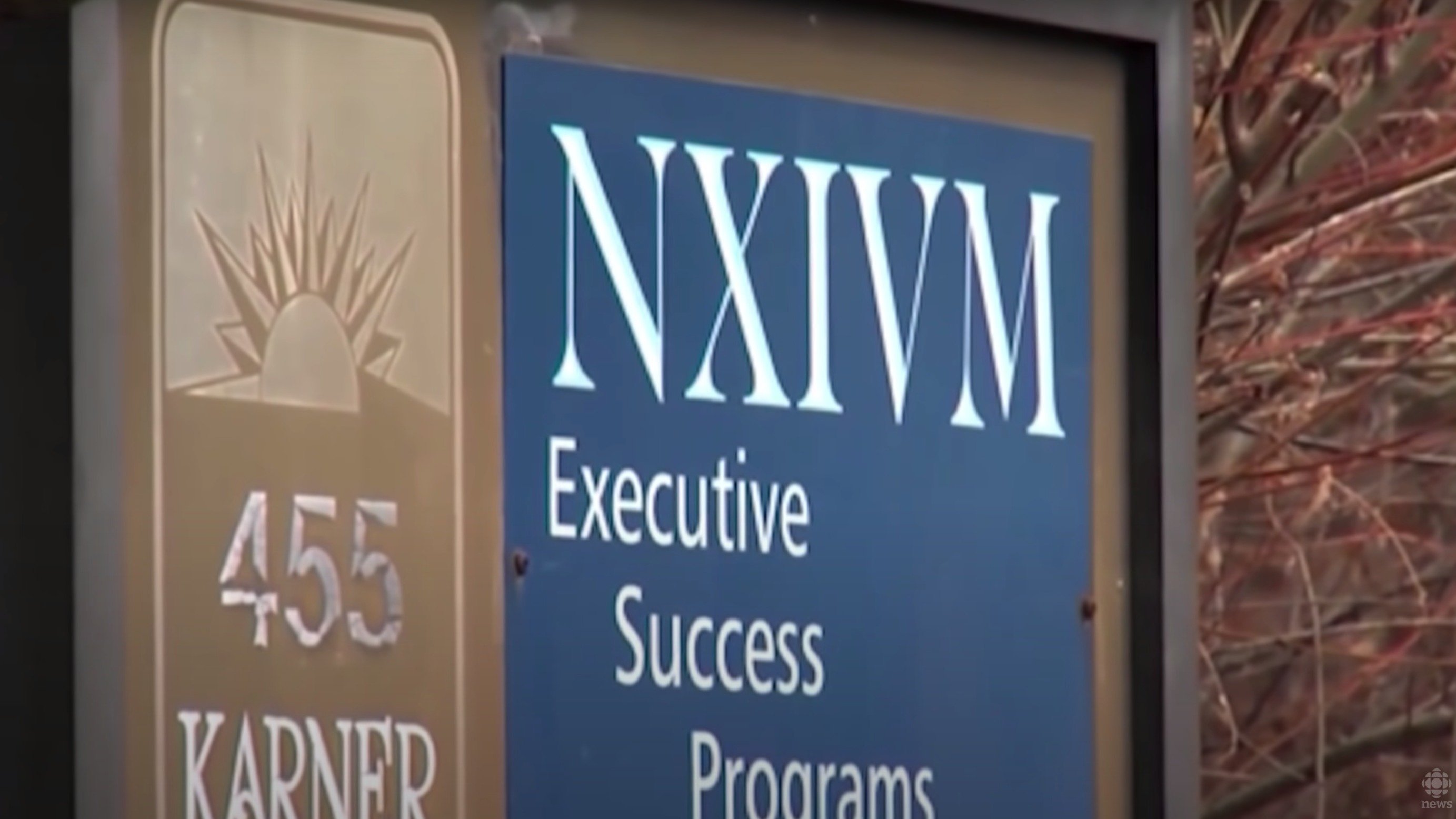 Many of the classes offered by Raniere and company seemed to be centered around the idea of humanitarian principles that empowered people. Still, once students entered the murky waters, they discovered that it was not quite what it initially seemed.

On top of not providing the education that attendees had anticipated, the classes were also quite expensive and could be as much as $7,500. Raniere also required students' signatures on NDAs at times, even though the courses were supposedly rooted in the world of self-help and executive coaching. 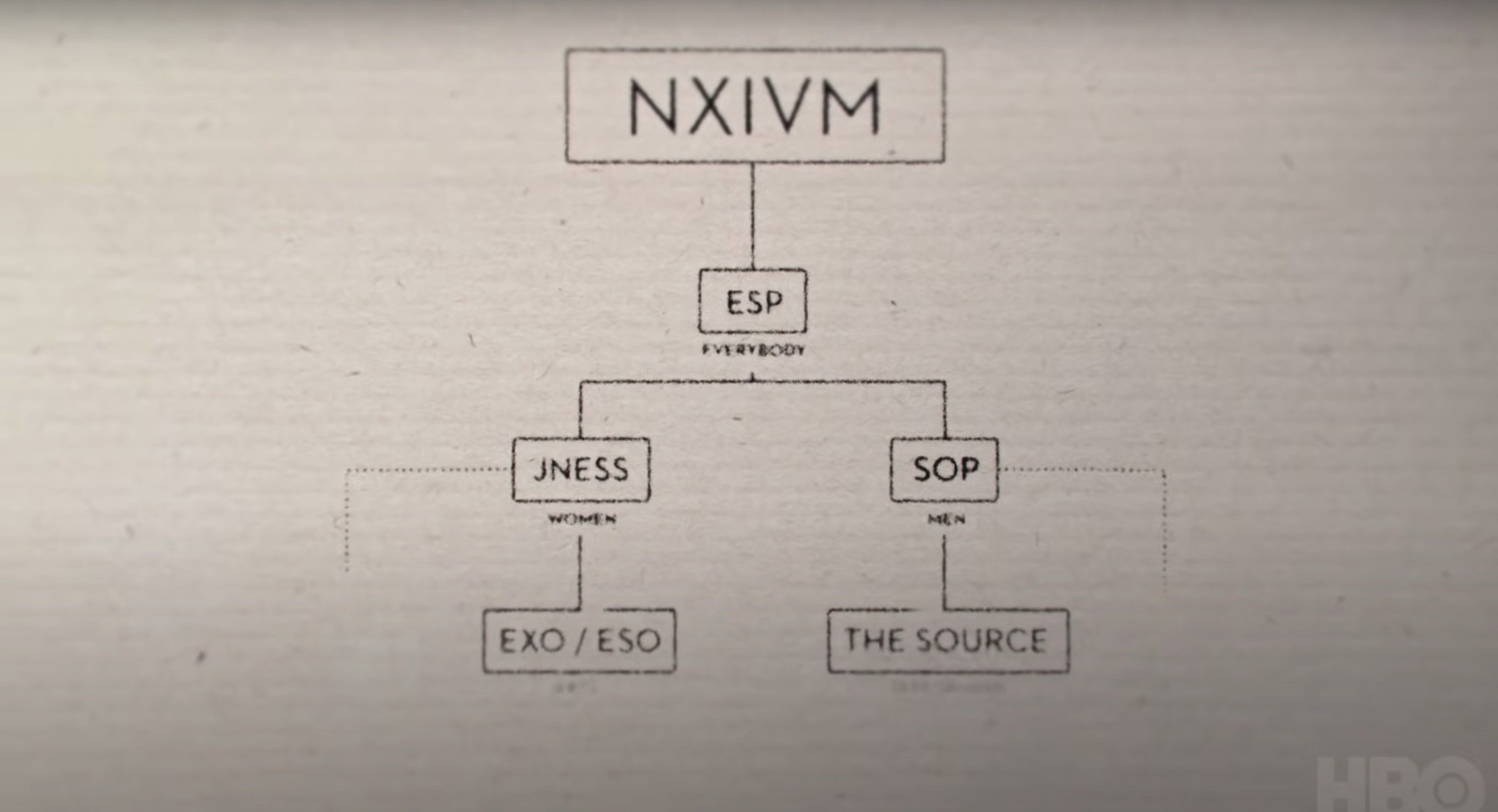 While many members only took a few classes, others began devoting themselves to Raniere. According to The New York Times, some even began "calling him 'Vanguard' and regarding him as the most ethical man in the world."

This helped him create a stronger position within NXIVM and appear to be an influential figure to his most loyal followers. Various members would even see him as "an elusive, god-like savant within the company" despite the complicated structure of the organization. 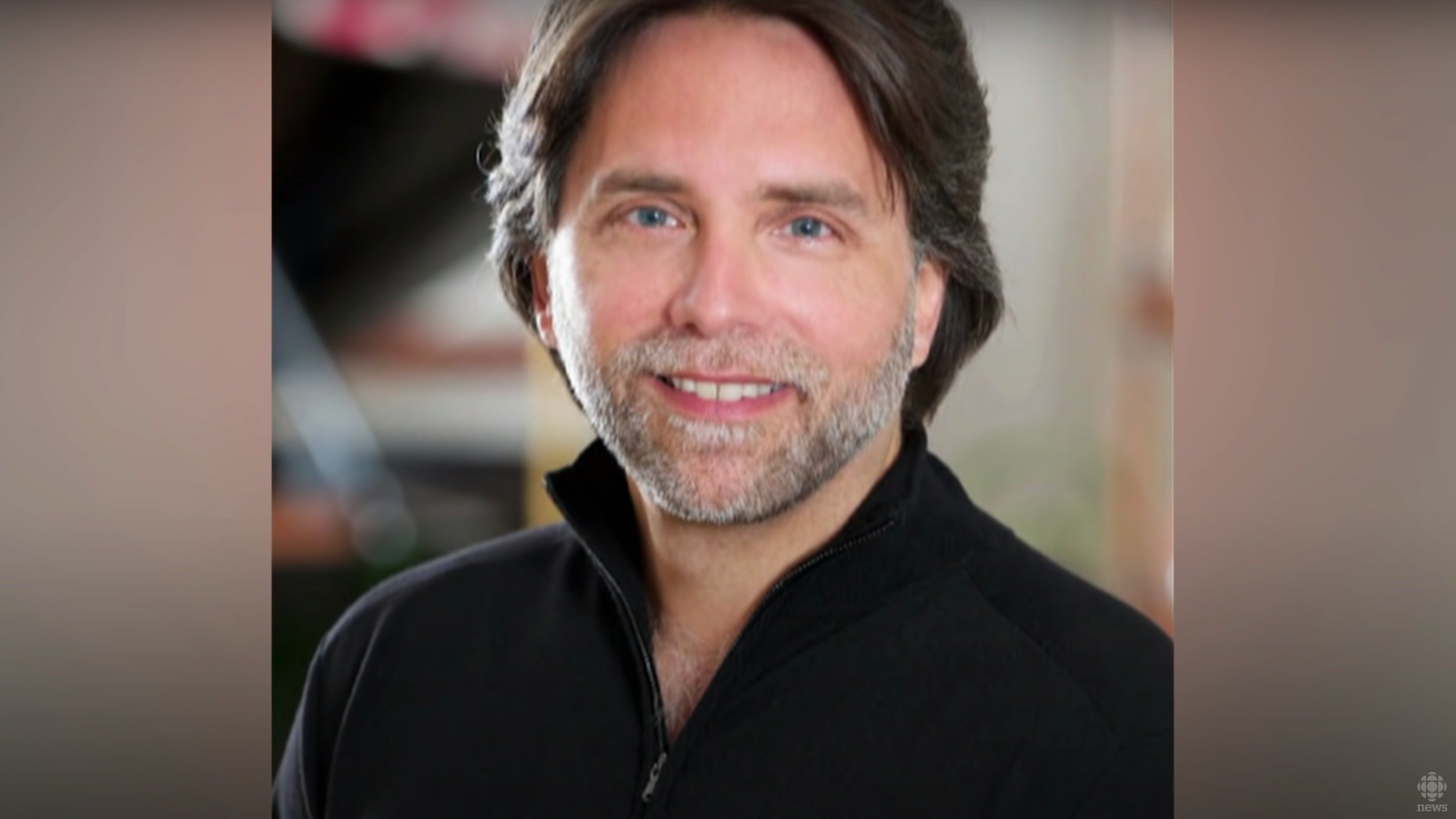 Once inside, the indoctrination began to take place. While some ritualistic practices were centered around low-level requirements, such as removing your shoes and wearing colored sashes to signify your ranking, others were more concerning.

Some participants stated that they had to kiss Raniere on the mouth when he entered the room and were cut off from the outside world. It has also been said that those around the founder had to recite a "12-point mission statement " once a day that Raniere himself wrote.

Some women additionally stated that they were branded with Raniere's initials and that there were inner circles where a "master" would control sex slaves. 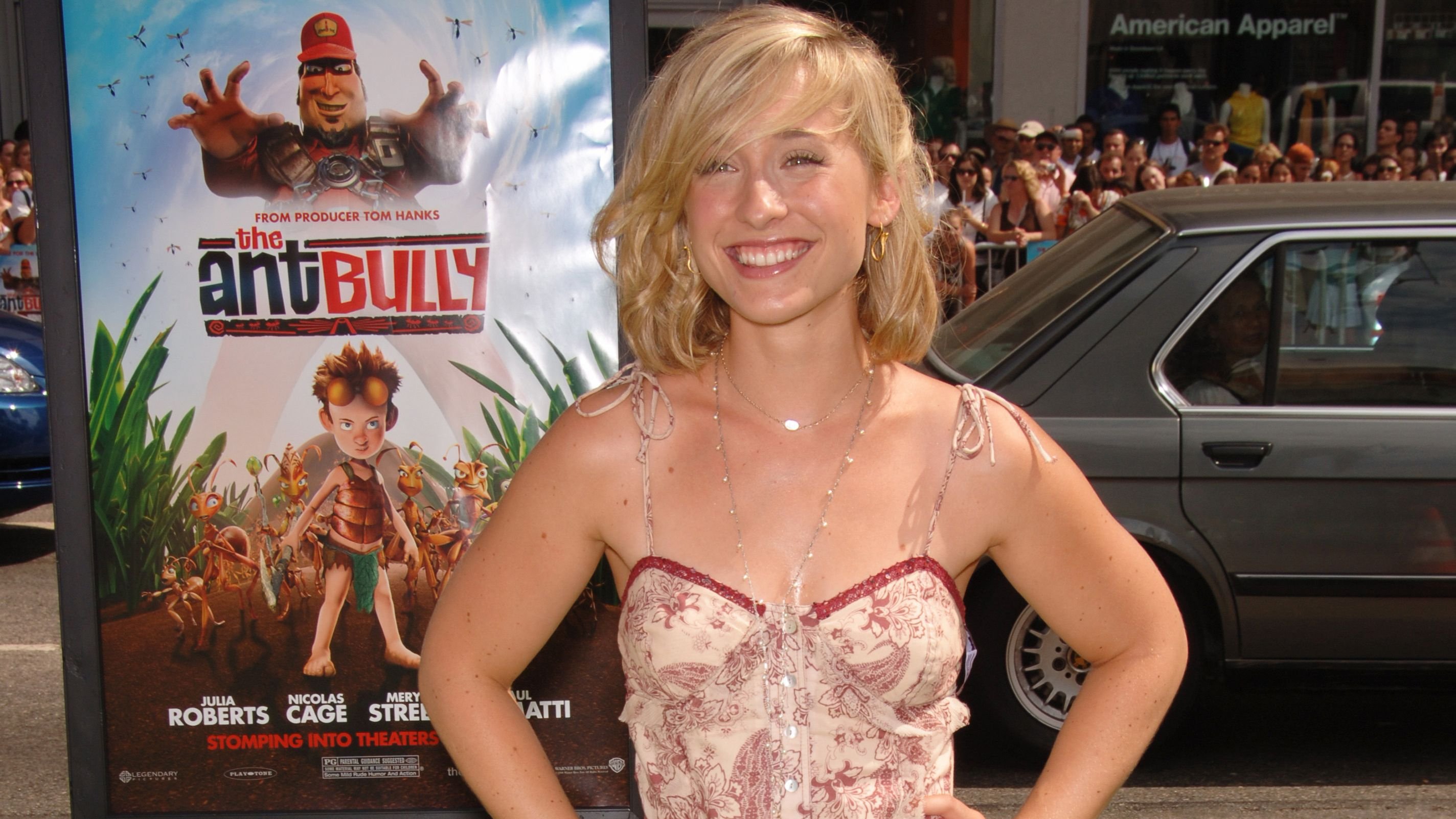 Over 15,000 people moved through the revolving door and enrolled in NXIVM courses throughout its existence. As Raniere's power within the organization grew, so too did his ability to draw in high-profile figures, such as "Smallville" actress Allison Mack.

However, leaving NXIVM wasn't so easy, according to some ex-members. A 2012 article in The Times Union, a local paper in upstate New York, stated that those who tried to leave Raniere's control were subjected to "relentless intimidation" if they "tried to break away or question the practices of NXIVM."

If they could successfully leave during NXIVM's existence, some one-time members said they had felt fear surrounding Raniere's power and resources. 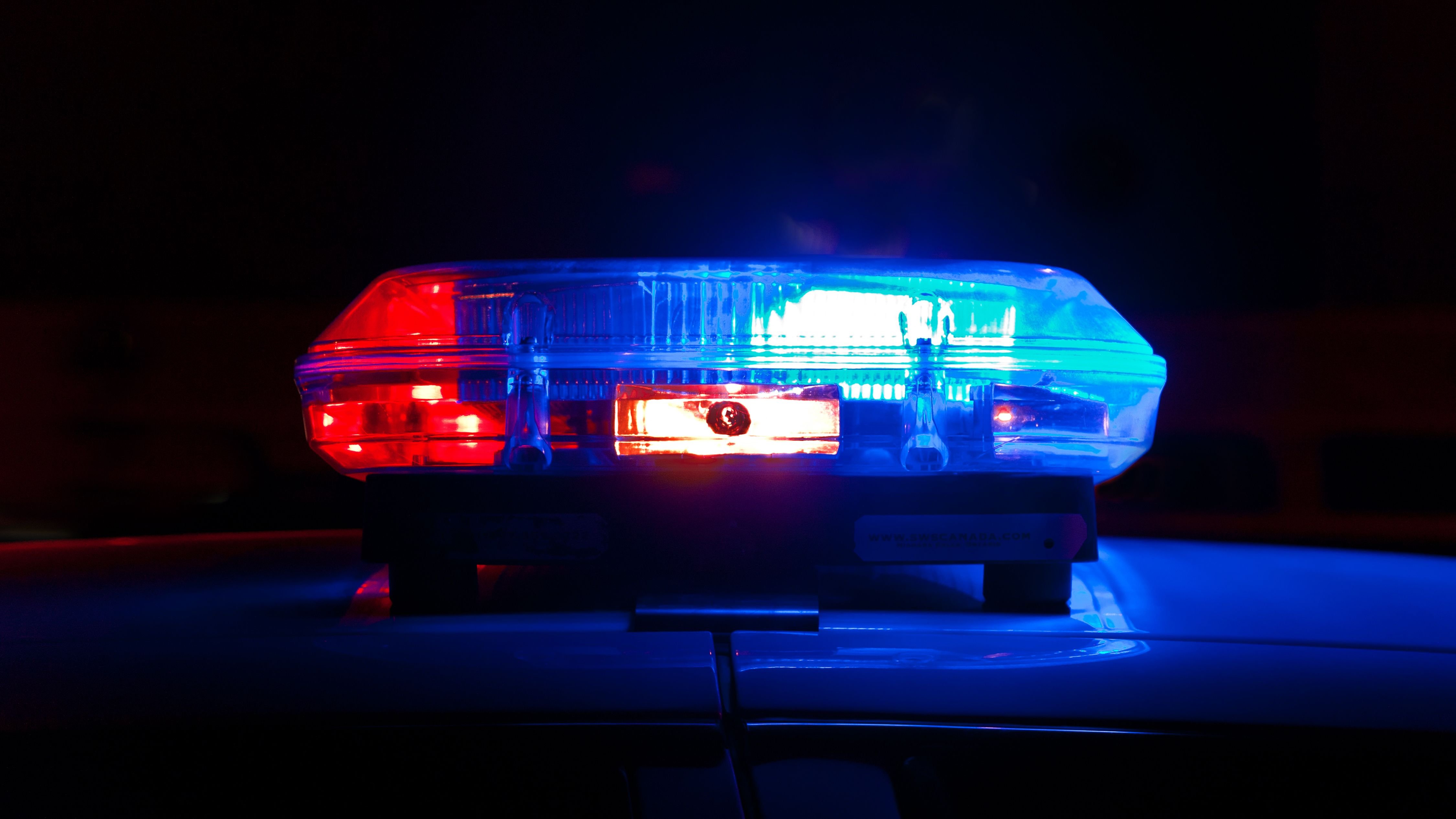 By 2017, several former members had expressed their concerns about NXIVM. They asked New York State authorities to investigate Raniere and what had been quietly happening within the organization.

The complaints were centered around a group called The Vow or D.O.S., an acronym that loosely translates to “Lord/Master of the Obedient Female Companions" in Latin. In late 2017, after a criminal investigation was opened, Raniere moved to Puerto Vallarta, Mexico. 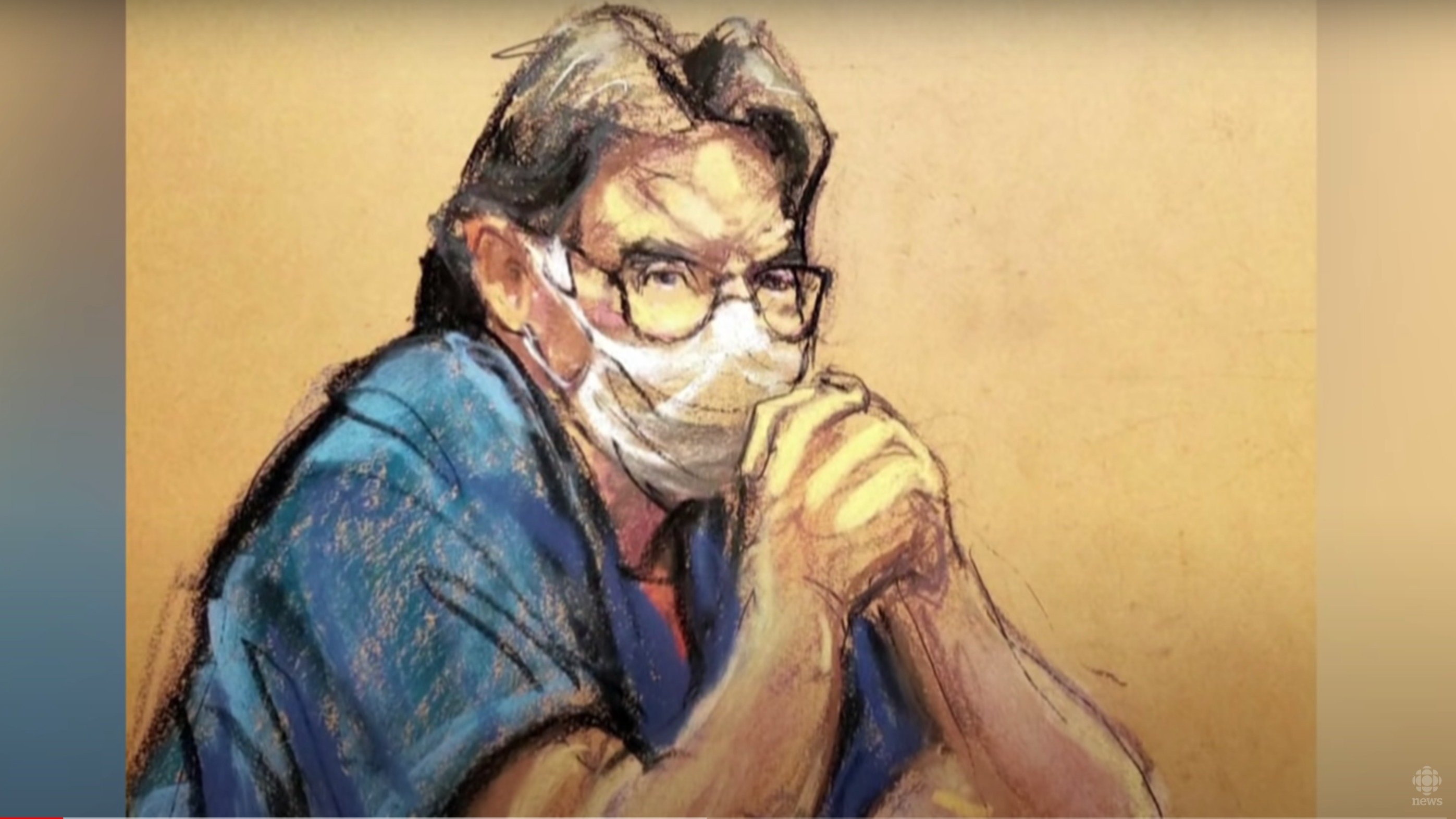 Prosecutors alleged that he had also threatened his victims by saying that he was willing to release personal information and take their assets. On May 4, 2018, Rainere pleaded not guilty and said that all actions within NXIVM had been consensual.

After shuttering its operations in June 2018, Rainere was then charged with child pornography. Ultimately, in June 2019, Raniere was found guilty on all counts and was sentenced to 120 years in prison.