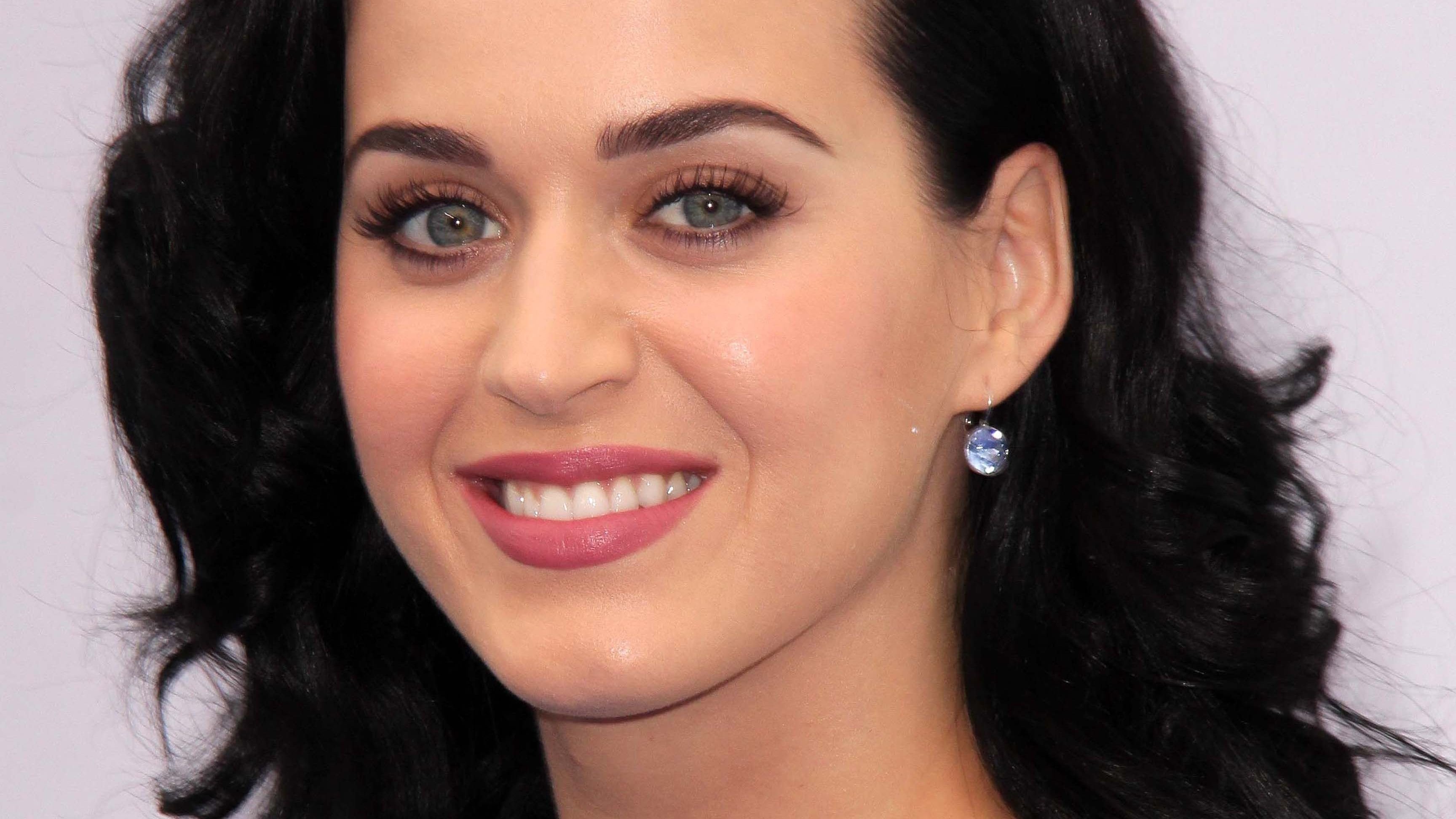 Katy Perry is moving from one ritzy enclave to another. The 37-year-old singer and American Idol judge is leaving the star-studded neighborhood of Hidden Valley in Beverly Hills for another celeb-favorite community, Montecito, and she has listed her impressive mansion for almost $19.5 million.

For the steep price, the buyer will get a “contemporary regency style” mansion, per Hilton & Hyland’s listing, surrounded by trees on more than an acre of land. The property sits behind a pair of imposing gates leading to a wooded driveway a quarter of a mile long, and includes an infinity pool and enough parking space for “dozens of cars.” 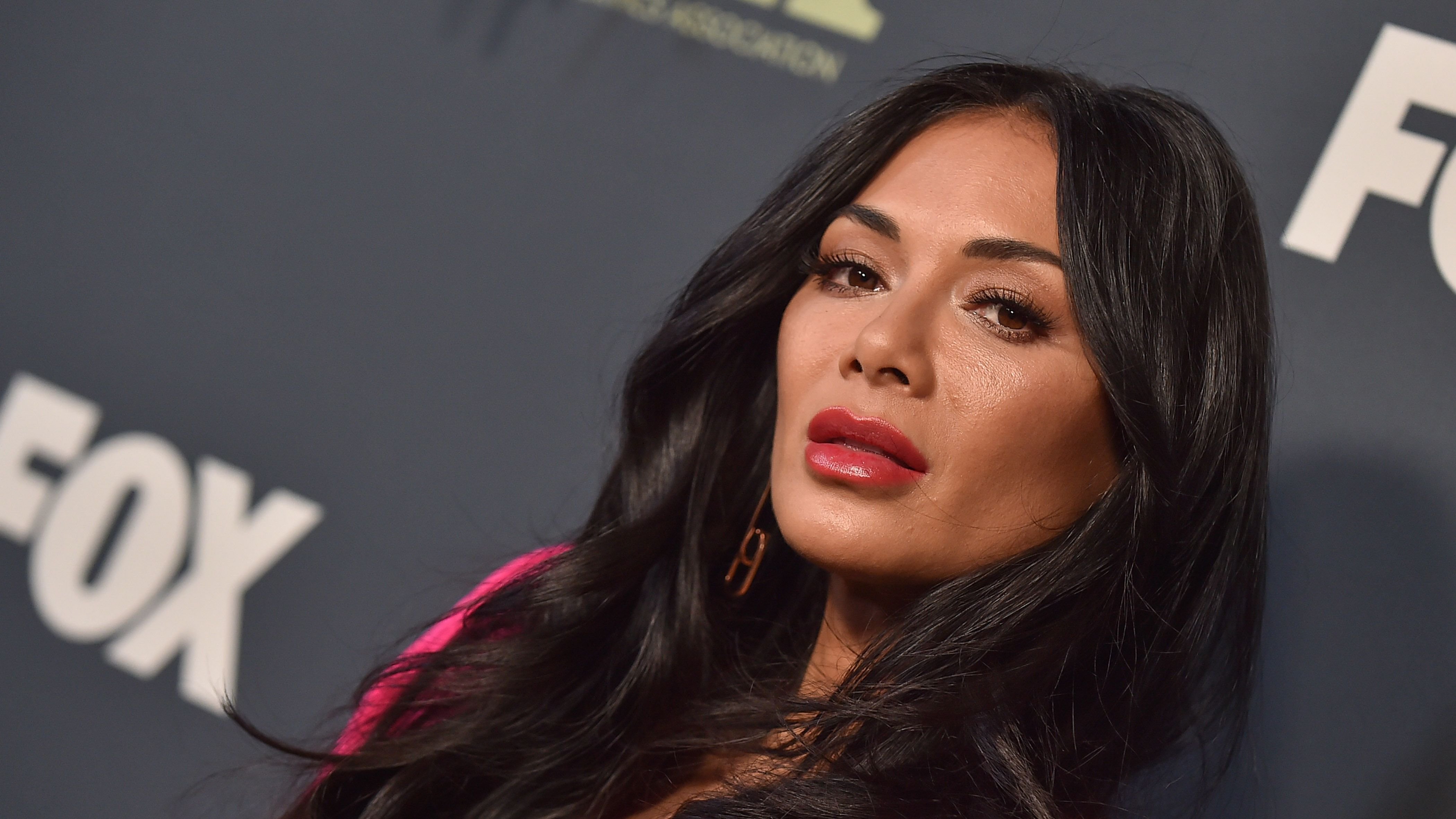 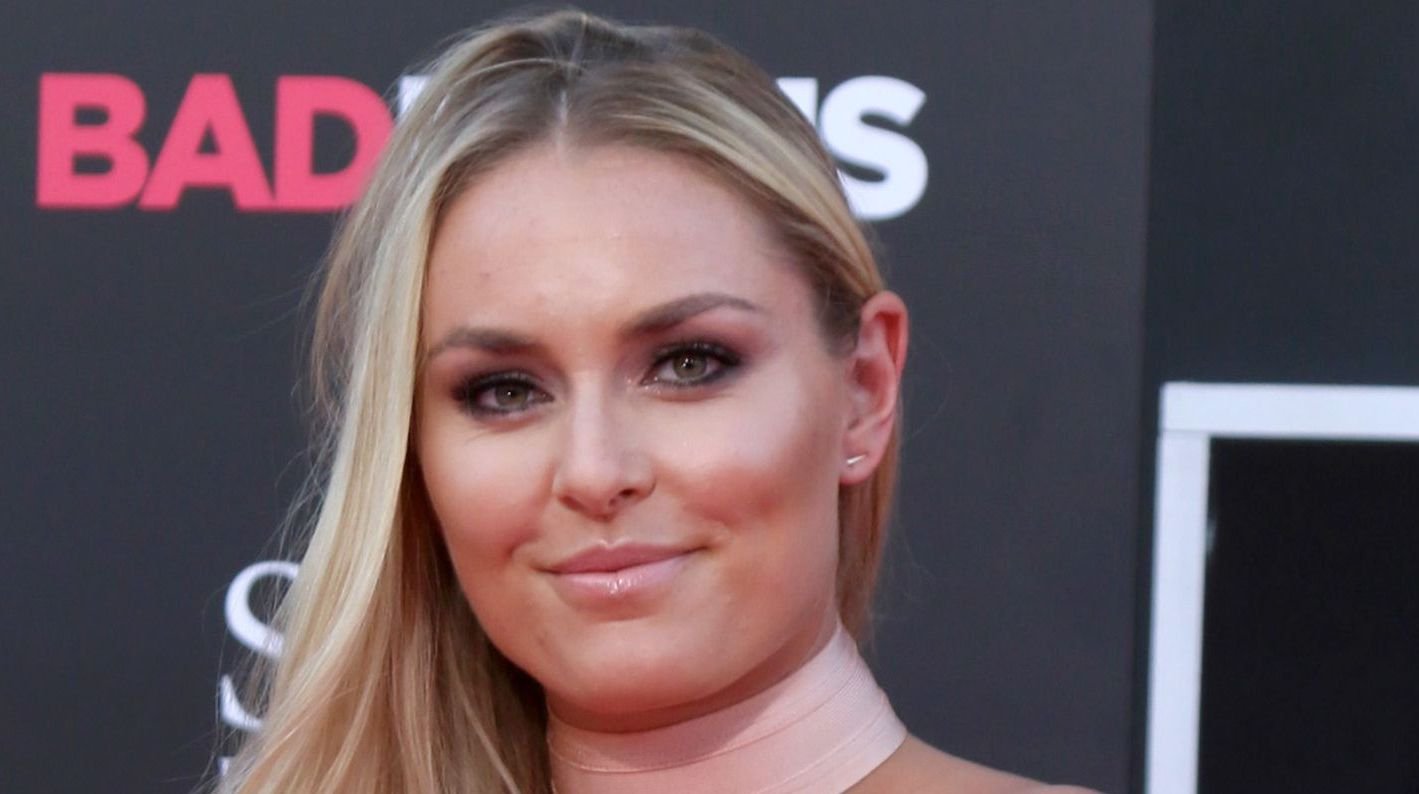 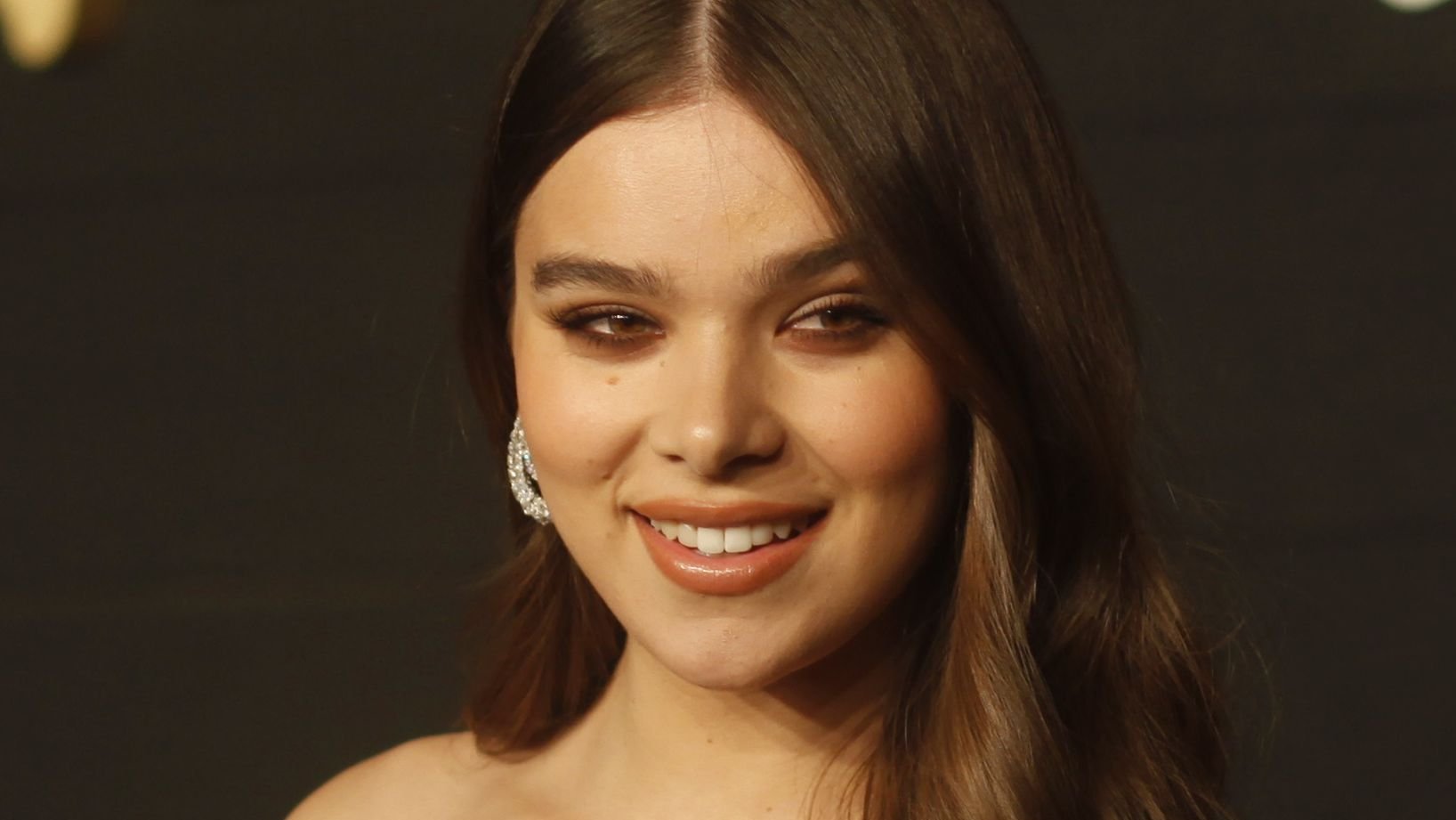 Perry’s house, which she bought five years ago for almost $18 million according to Mansion Global, has an asking price of $19.475 million. It has five bedrooms and six bathrooms, a library with its own fireplace, a huge gym complete with industrial equipment, and a kitchen fitted with commercial-grade appliances, all spanning a floor space of 5,427 square feet.

The “Dark Horse” singer bought the stunning residence from Canadian construction heir and high-end property developer Cody Leibel in 2017, according to Dirt. Now she and fiancé Orlando Bloom are giving it up to move to Montecito, where they bought another house in 2020.

Approaching the property, you’ll be greeted by massive double gates, behind which is a long driveway lined with trees and sculpted hedges. Inside, there’s a living room with its own fireplace, as well as a formal dining room with an eight-seater table and French doors leading to another outdoor dining area that boasts gorgeous views of the forest-like exteriors.

The master suite is huge with slate-blue walls and its own fireplace along with a marble bathroom and a terrace overlooking the lawn.

Outside, there’s a sloping, manicured garden and a pool area with forest views. Other features include a sauna and a media/family room.

The home is located in a guarded community favored by Hollywood A-listers, including Jennifer Lawrence, Nicole Kidman and Keith Urban, Penelope Cruz and Javier Bardem, and Adele (who owns not only one but three properties in the area!), according to Dirt. In the past, famous celebs like Mila Kunis and Ashton Kutcher, Cameron Diaz and Benji Madden, and Nicole Richie and Joel Madden also called it home but have since left.

Now Perry and Bloom are moving out as well in favor of Montecito, which is near Santa Barbara. A source told People, “Katy grew up in Santa Barbara and always loved it there. Orlando has come to love it as well. He always enjoyed Malibu, but finds Montecito even better since it's much more private.”

The source added, “They agree that raising their little girl in Montecito will be amazing. They were looking for a house for a while before they put in an offer. They are very excited about their new house. It comes with a lot of history and a gorgeous ocean view.”

The power couple’s Montecito property, according to People’s source, was built in 1934 and has a floor area of 7,167 square feet and a lot area of 8.9 acres. It has six bedrooms and 12 bathrooms and was purchased for $14.2 million.

In May 2021, Perry sold another property in Beverly Hills – a four-bedroom, five-bathroom home – for nearly $7.5 million. She bought this in 2018 for $7.45 million and reportedly used it as a house for her guests before putting it on the market.

The “Roar” singer obviously has an impressive real estate portfolio, shelling out millions of dollars on homes seemingly on a regular basis like it’s NBD. But if you consider her $25 million-a-year salary from American Idol, not to mention the $168 million she’s reportedly being paid for her Las Vegas residency, it probably is NBD.