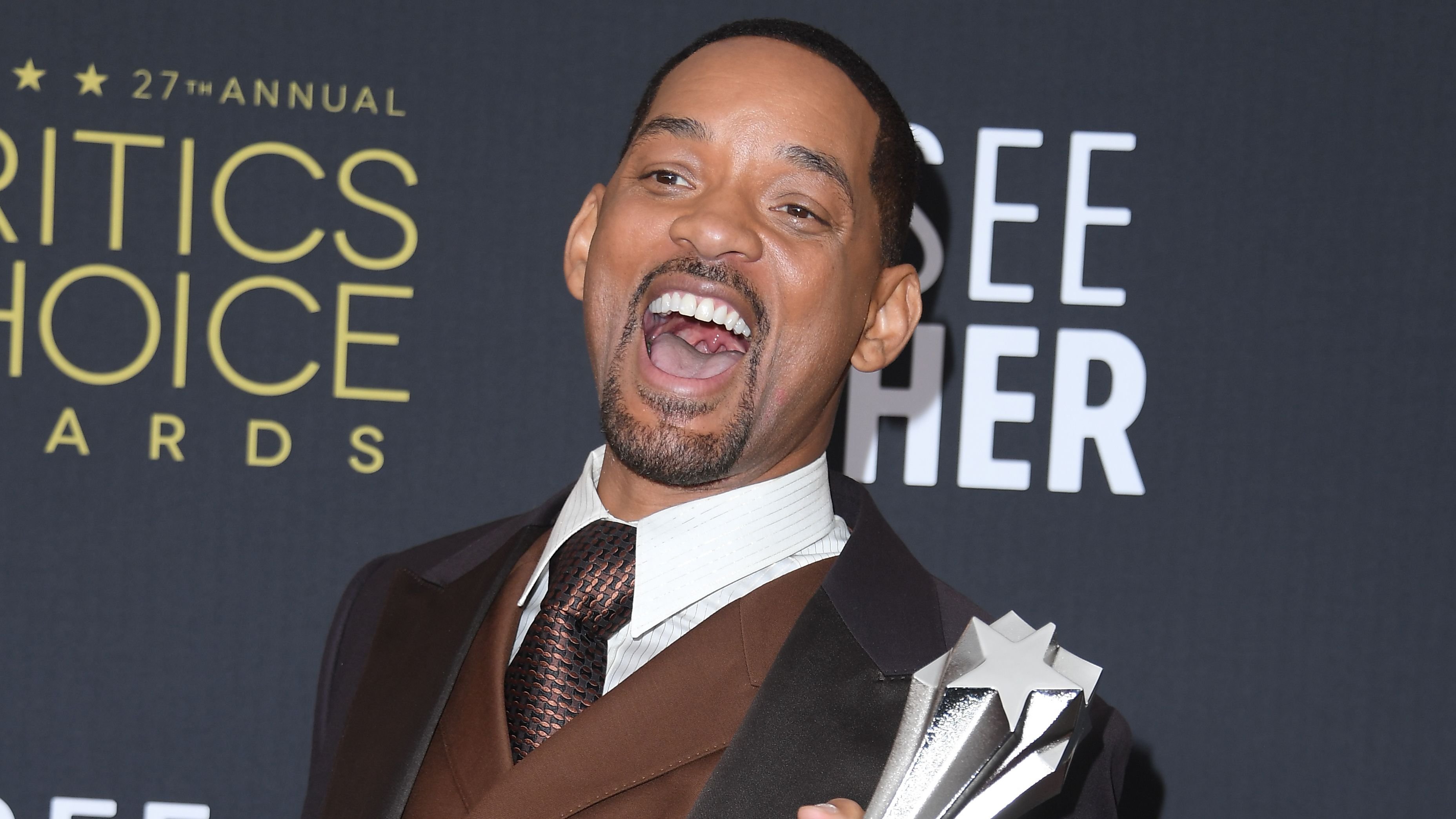 Will Smith was named as the Best Leading Actor for his role in King Richard at Sunday night's presentation of the BAFTA Awards. Unfortunately, he wasn't present to accept the high honor. 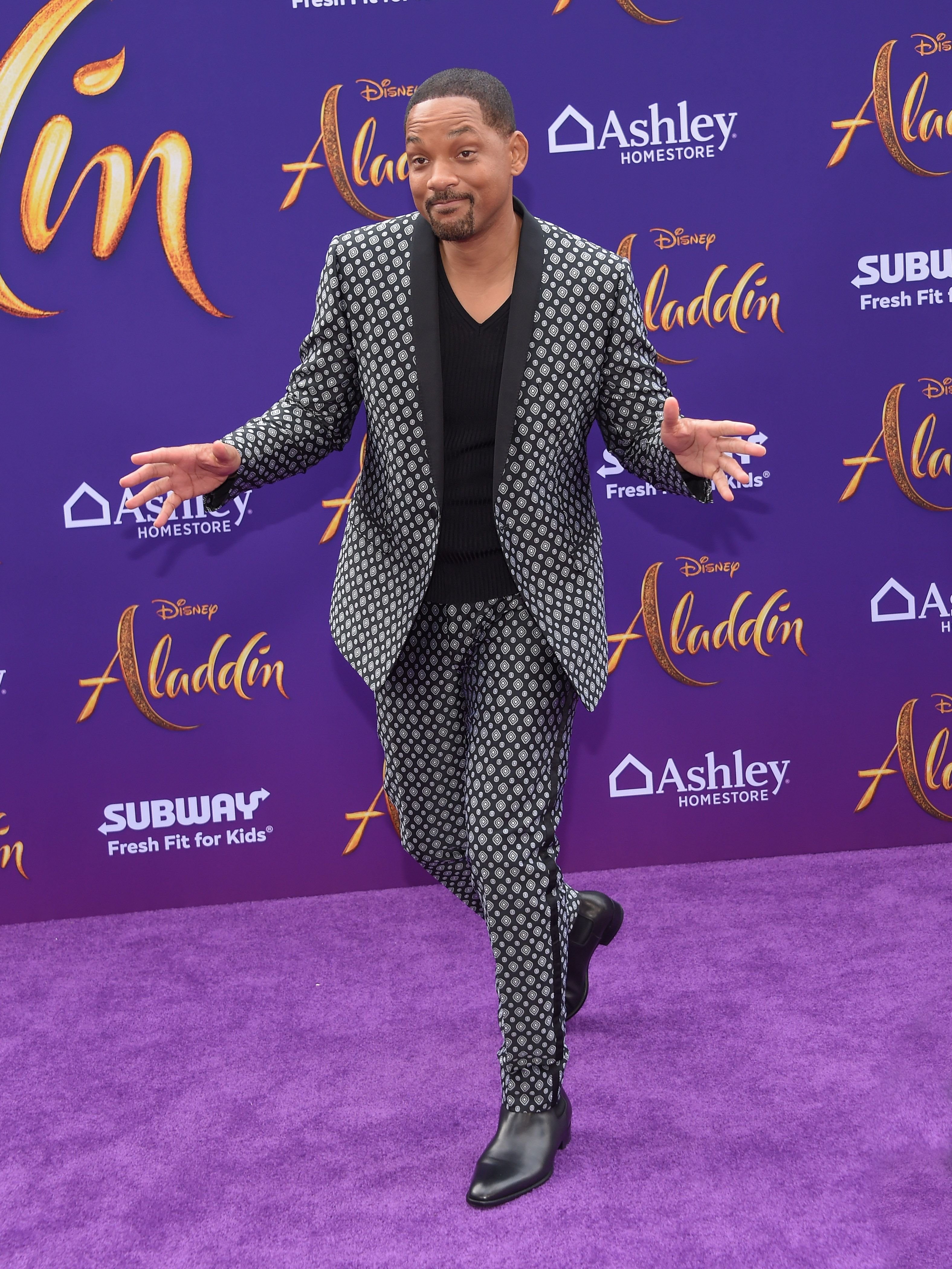 After his portrayal of Richard Williams Jr., the father of tennis greats Venus and Serena Williams, in King Richard, Will Smith was awarded with a nomination for the 2022 BAFTA Awards' Best Actor alongside a number of stellar talents, including Adeel Akhtar, Benedict Cumberbatch, Mahershala Ali, Stephen Graham, and Leonardo DiCarprio. And, on Sunday night, Smith nabbed the coveted award.

Akhtar was honored for his role playing Ali in the drama Ali & Ava, Ali was granted a nomination for Swan Song, where he played a character known as Cameron, and Cumberbatch was nominated for his portrayal of Phil Burbank in The Power of the Dog.

As for DiCaprio and Graham, they were nominated for their roles in Don't Look Up and Boiling Point, respectively.

Will Smith Wasn't Able To Accept The BAFTA Award 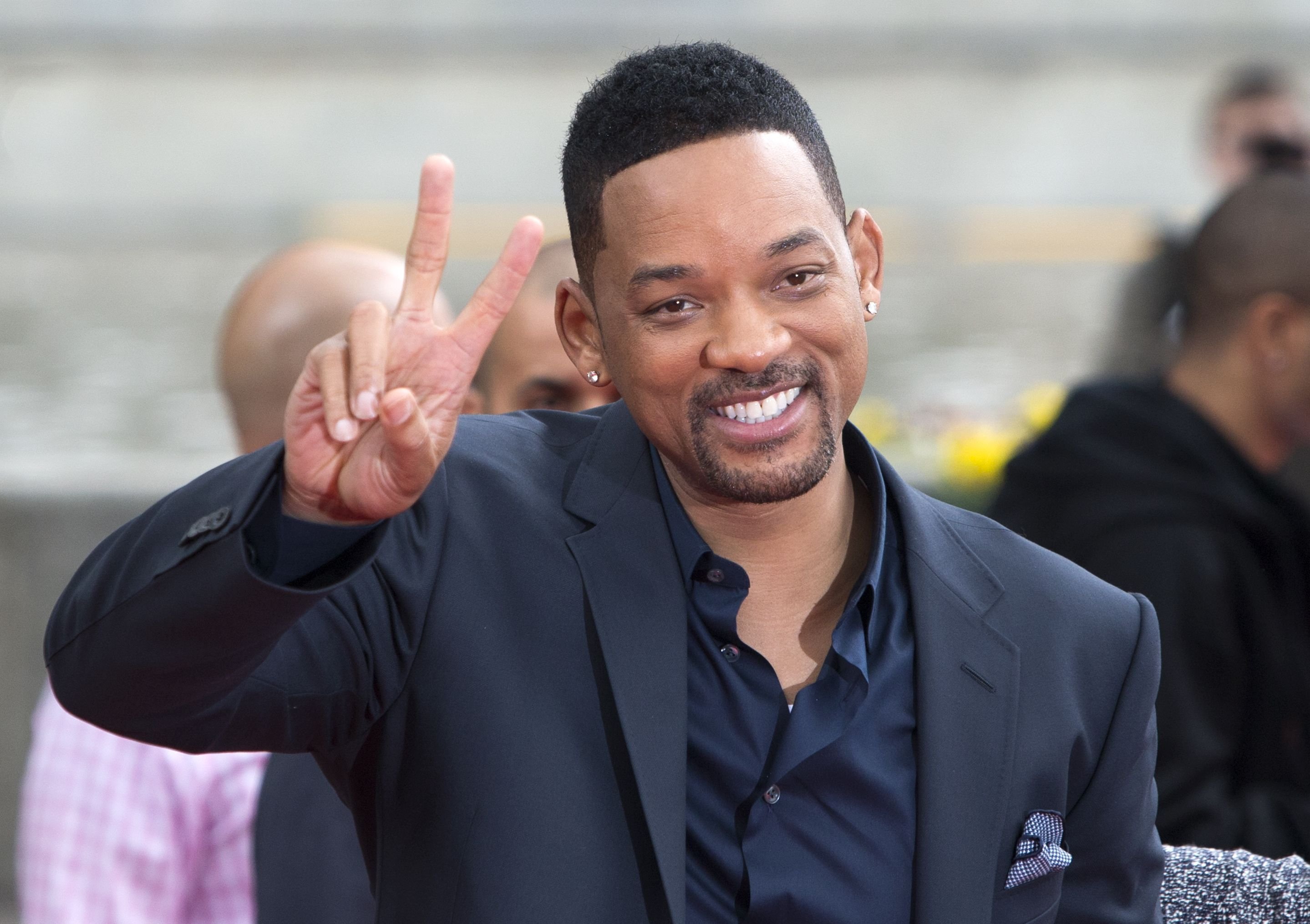 While Smith was certainly honored to be awarded with the prestigious BAFTA prize, he was sadly unable to be there to accept it. Instead, as the event went on at the Royal Albert Hall in London, director Reinaldo Marcus Green took the stage to accept it on his behalf.

"Will is gutted he couldn't be here this evening. This is a tremendous honor and I know he would be thanking you so much from the bottom of his heart," Green stated, according to a report from PEOPLE.

The Role In 'King Richard' Was 'Personal' To Will Smith, According To Director Reinaldo Marcus Green 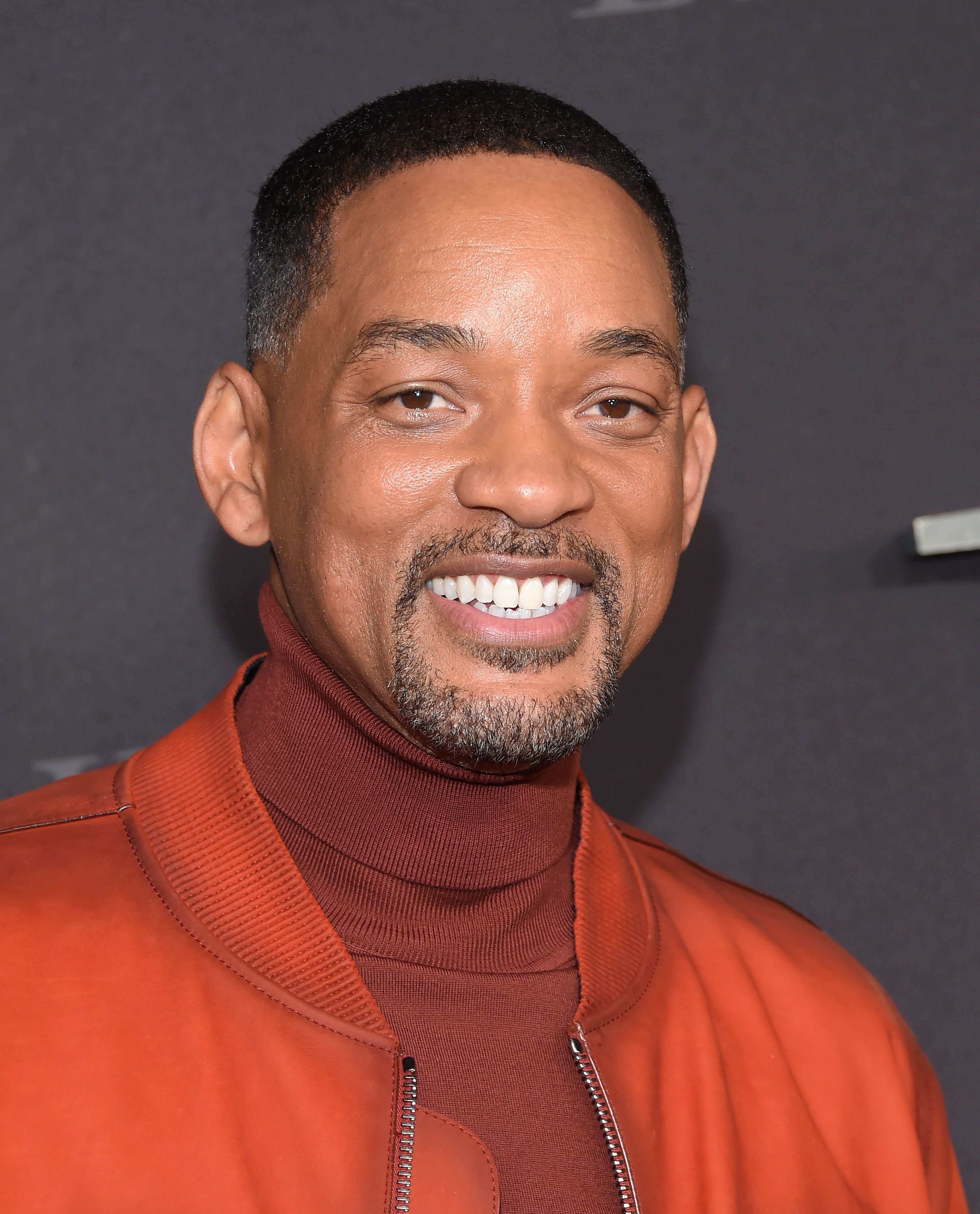 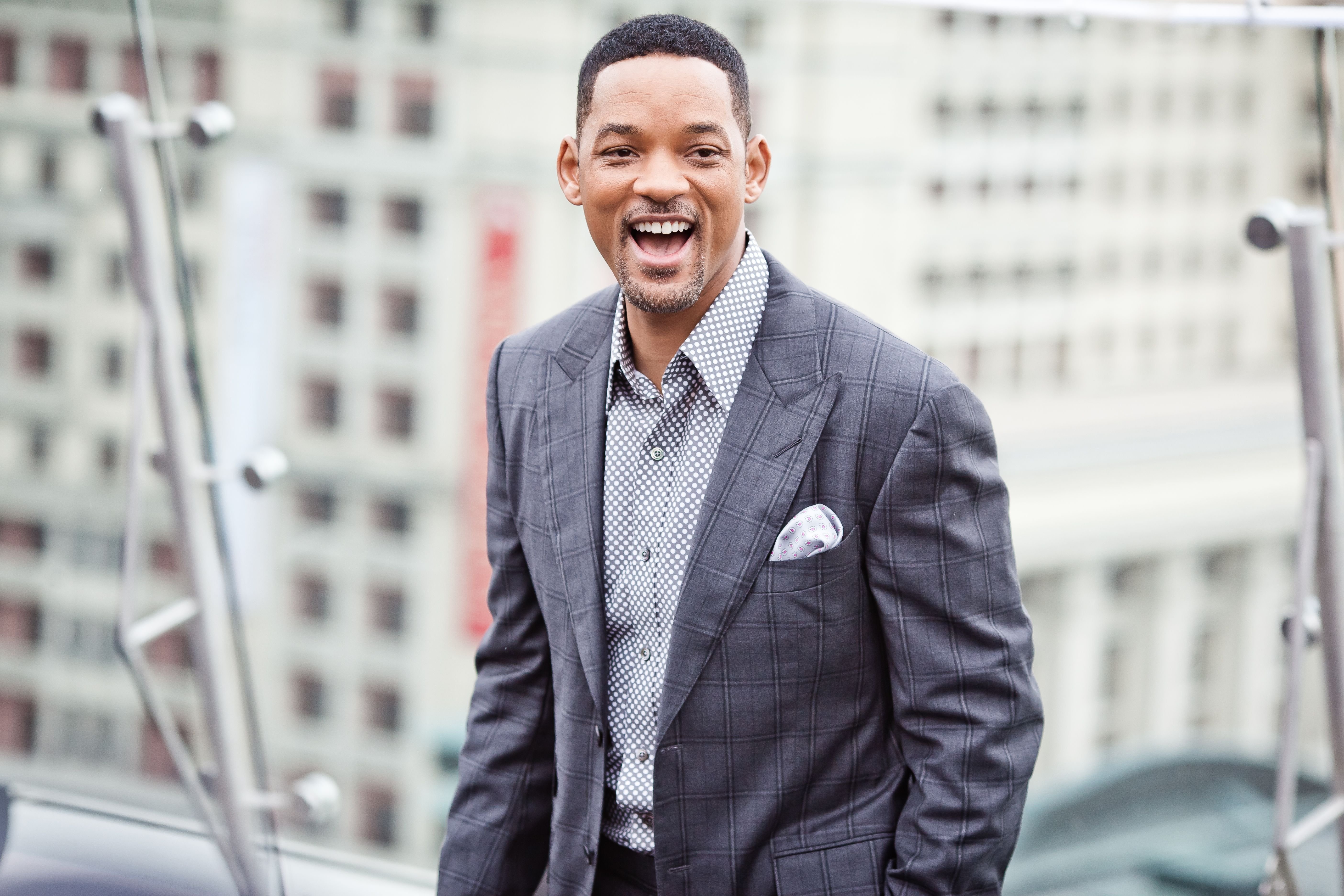 Not only was Smith stellar in his portrayal of the Williams sister's father, he was also a leader on set.