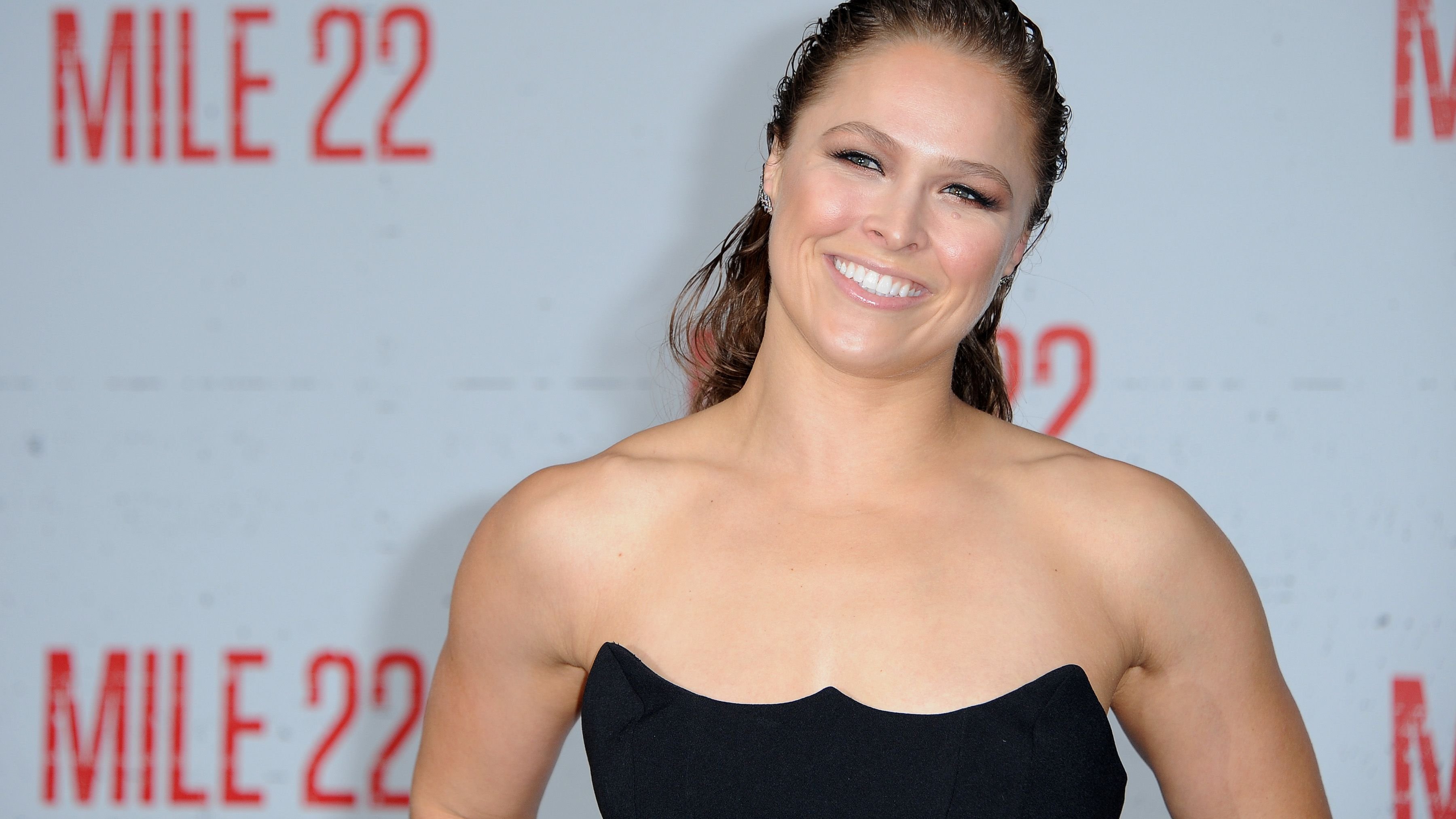 Nobody deals with as much online hate as Ronda Rousey and Becky Lynch. 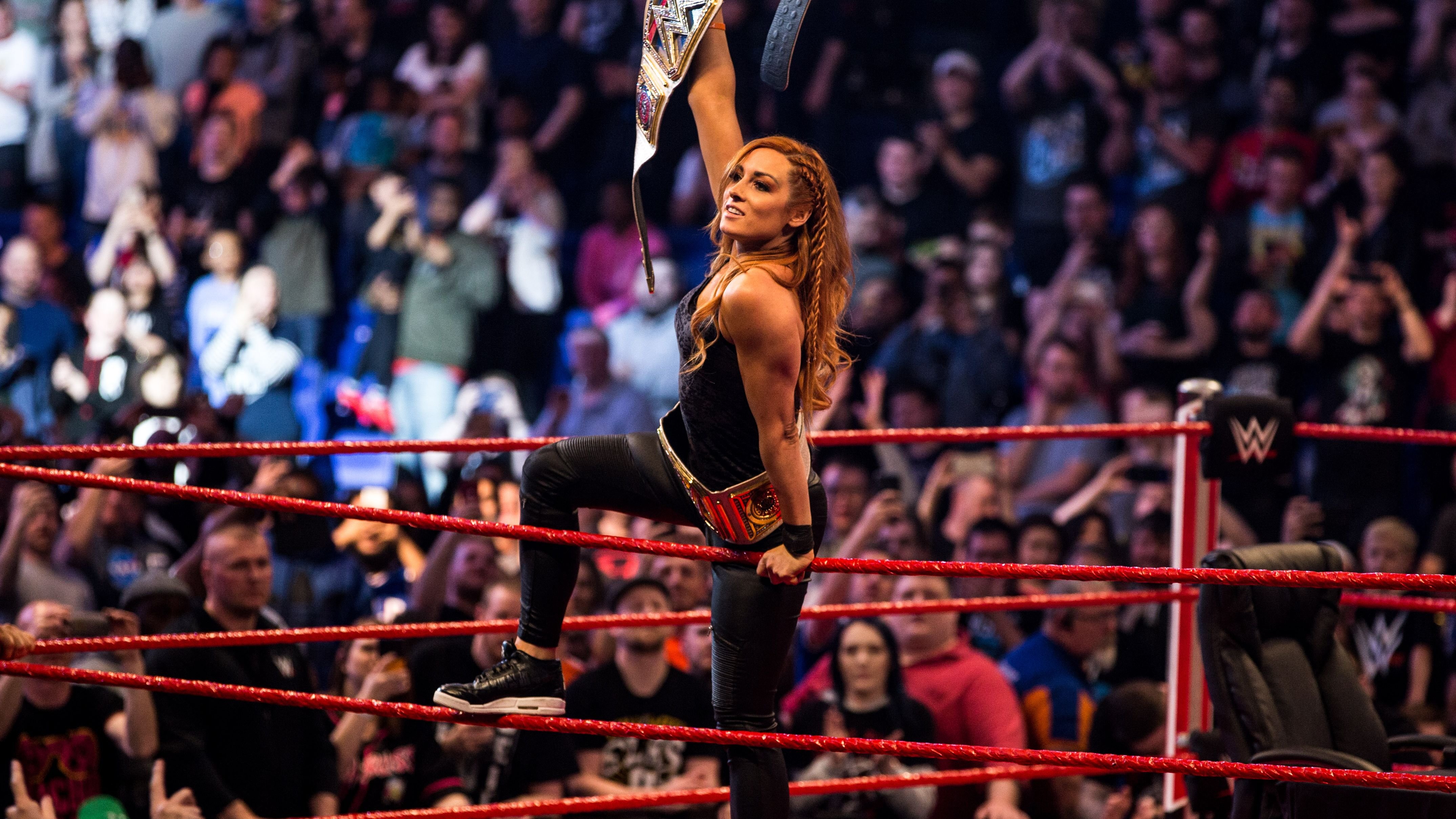 Recent research found that Ronda Rousey and Becky Lynch have to deal with more online haters than any other female athlete in the world.

Ronda Rousey recently discussed how much longer she plans on sticking with WWE following WrestleMania. Scroll down to reveal what she said.

Ronda Rousey recently addressed how much longer she'll be in WWE during a Facebook live video game stream. According to Ronda, she won't be leaving until she's ready to have another baby. However, it doesn't sound as though she's planning on that for some time.

Rousey is taking on a full schedule with WWE as well. Scroll down to learn more. 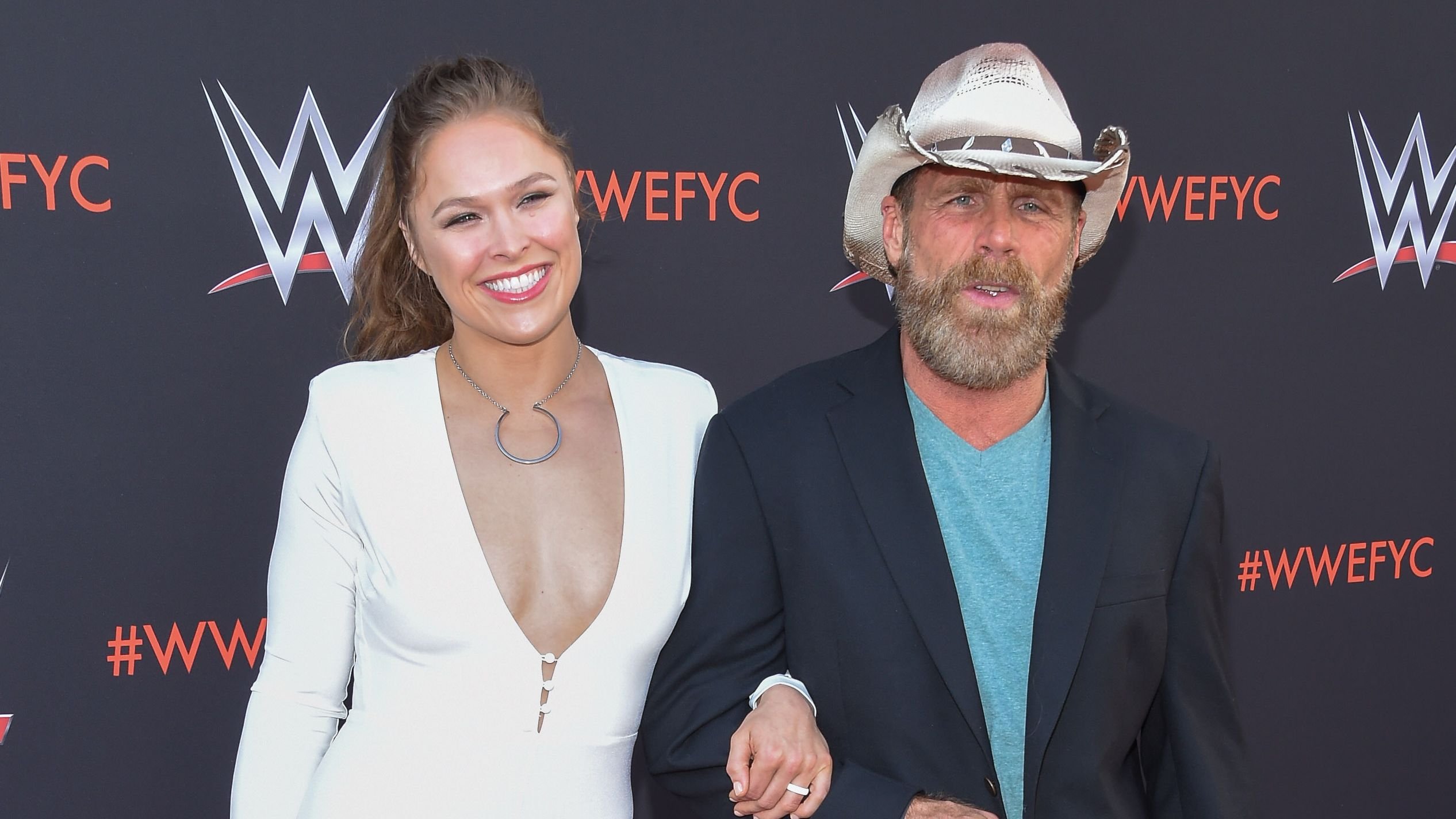 Ronda Rousey isn't just working a part-time schedule now that she's back in WWE. She's even taking part in house show tours. Not only that but Rousey was just announced for two shows when WWE travels to Europe next month.

WWE announced recently that Rousey would be on 2 of their four shows in Europe this spring. Rousey will be in action on the London and Paris shows.

One place fans won't see Ronda Rousey for a little while will be on the WWE 2K22 game. Ronda will be downloadable content for the game, but fans will have to wait to play as her. Please scroll down to reveal when she's expected to be available.

Ronda Rousey To Be DLC For WWE 2K22 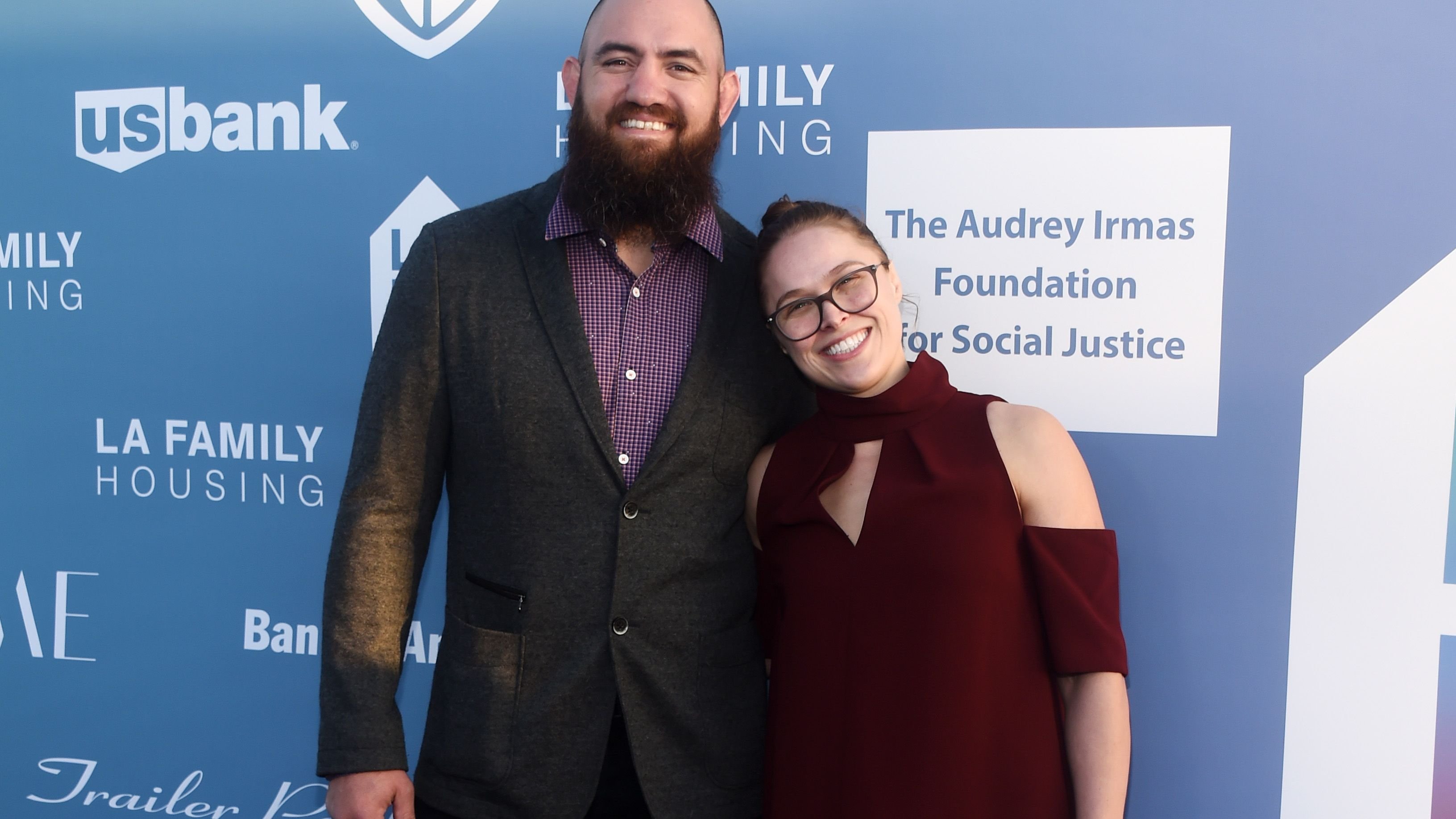 Many fans were surprised when Ronda Rousey was left on the WWE 2K22 video game. WWE encouraged 2K Sports to do whatever they could to get Rousey in the game as quickly as possible.

Rousey has since been announced as downloadable content (DLC) for the game. Rousey's DLC will be released on June 28th. Included in the DLC package are Doink the Clown and the British Bulldog.

Ronda Rousey will face Charlotte Flair at WrestleMania 38 but there are already plans for who she'll face at WrestleMania 39 next year. Please scroll down to reveal who her planned opponent for that show is. 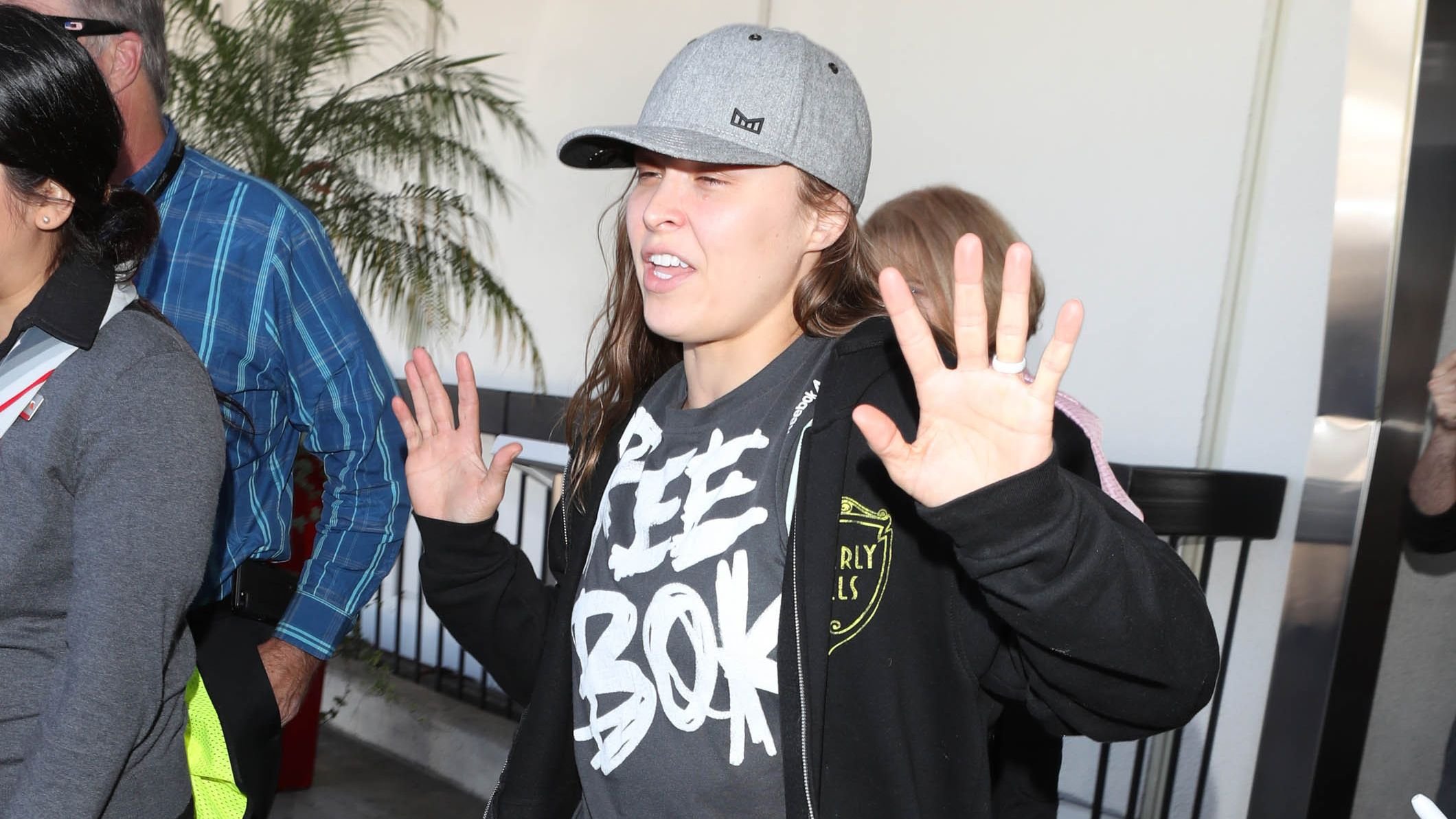 According to comments made by Dave Meltzer of the Wrestling Observer Newsletter, the current plan is for Ronda Rousey to face Becky Lynch at WrestleMania 39 from Los Angeles. WWE is trying to make next year's event one of the biggest of all time. Also tentatively planned for the show is Roman Reigns taking on the Rock. A lot could happen between now and then, however, so neither of these matches may end up taking place. Only time will tell.