'Lucy And Desi' Release Date, Cast, And Plot - Everything We Know 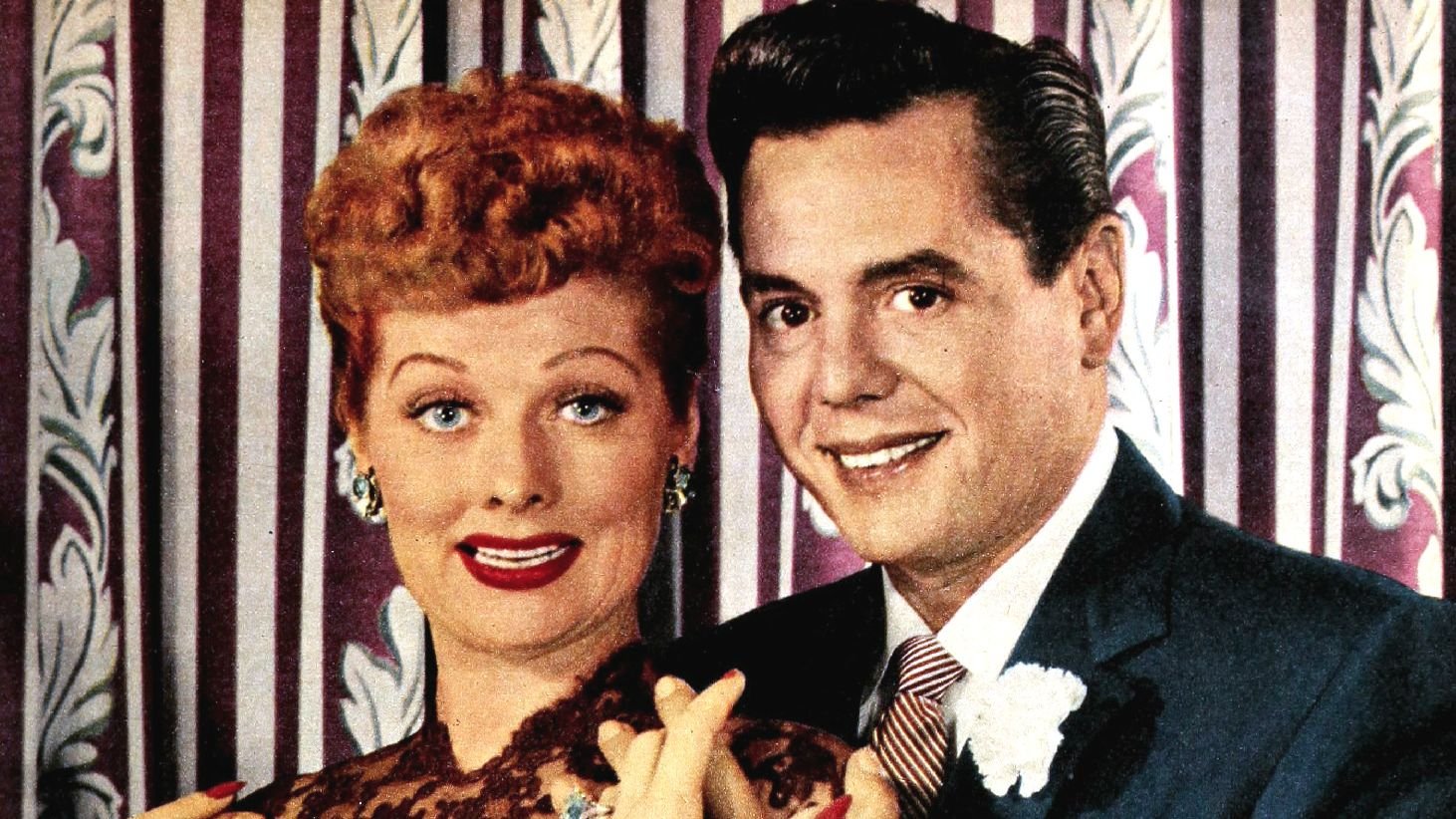 Legendary TV stars Lucille Ball and Desi Arnaz exemplified the duality of being man and wife and colleagues during their lifetime. This beautiful phenomenon gleaned from the 1950s has been curated into an original documentary, 'Lucy And Desi', telling the true story of their love and fame. Here's a guide on what to expect in the biography.

All About 'Lucy And Desi' 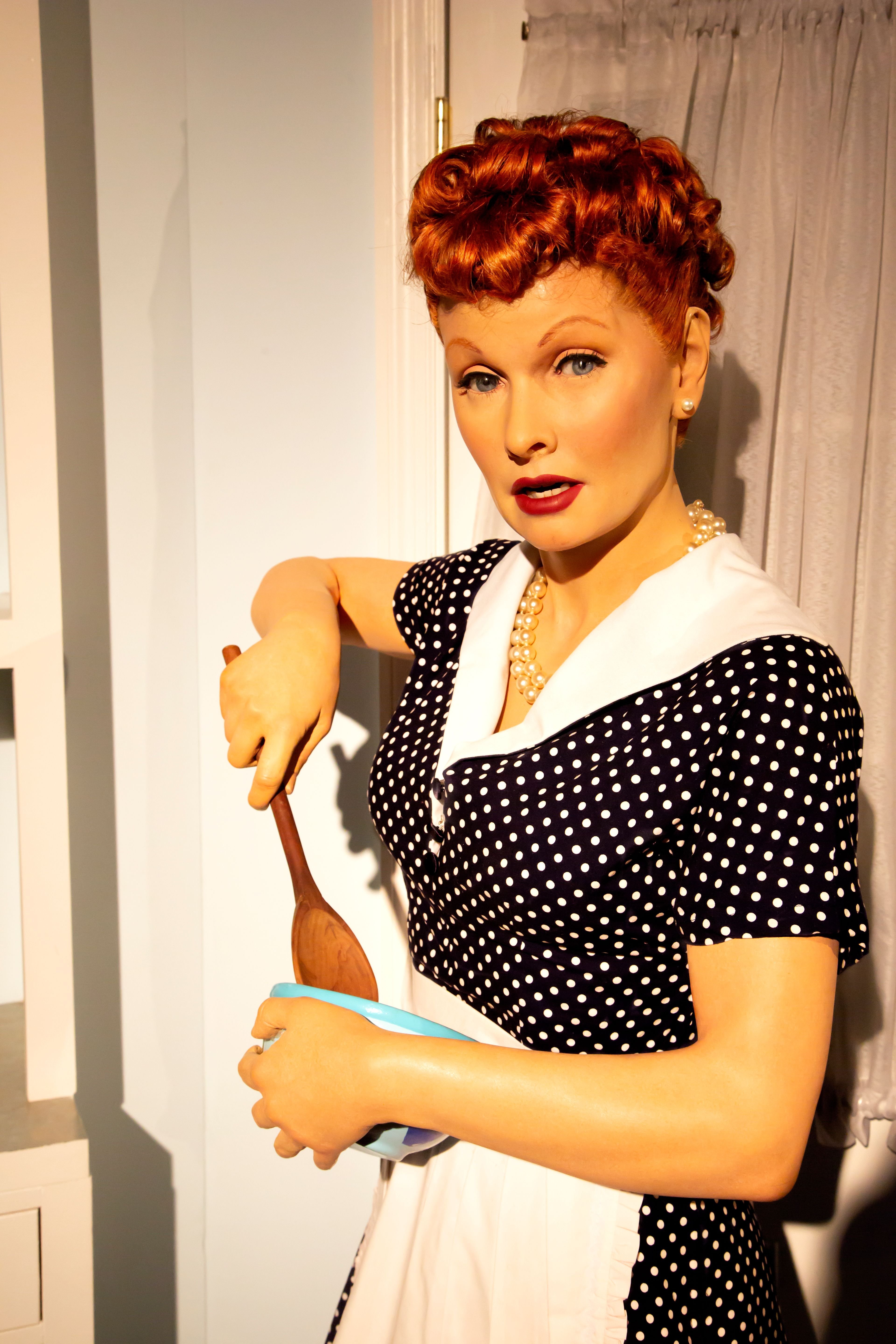 Comedian and actress Amy Poehler explored her directing skills in this truly preserved history of a classic power couple, Lucille Ball and Desi Arnaz. Lucy And Desi looks through the behind-the-scenes life that Ball and Desi lived when they ruled the world of comedy in Hollywood. Poehler worked alongside executive producers Ron Howard, Sarah Bernstein, Nicholas Ferrall, and Brian Grazer to make a concise compilation of facts. The documentary was written by Mark Monroe and produced by Jeanne Elfant, Nigel Sinclair, Michael Rosenberg, and Justin Wikes.

When Is The Release Date Of ‘Lucy And Desi?' 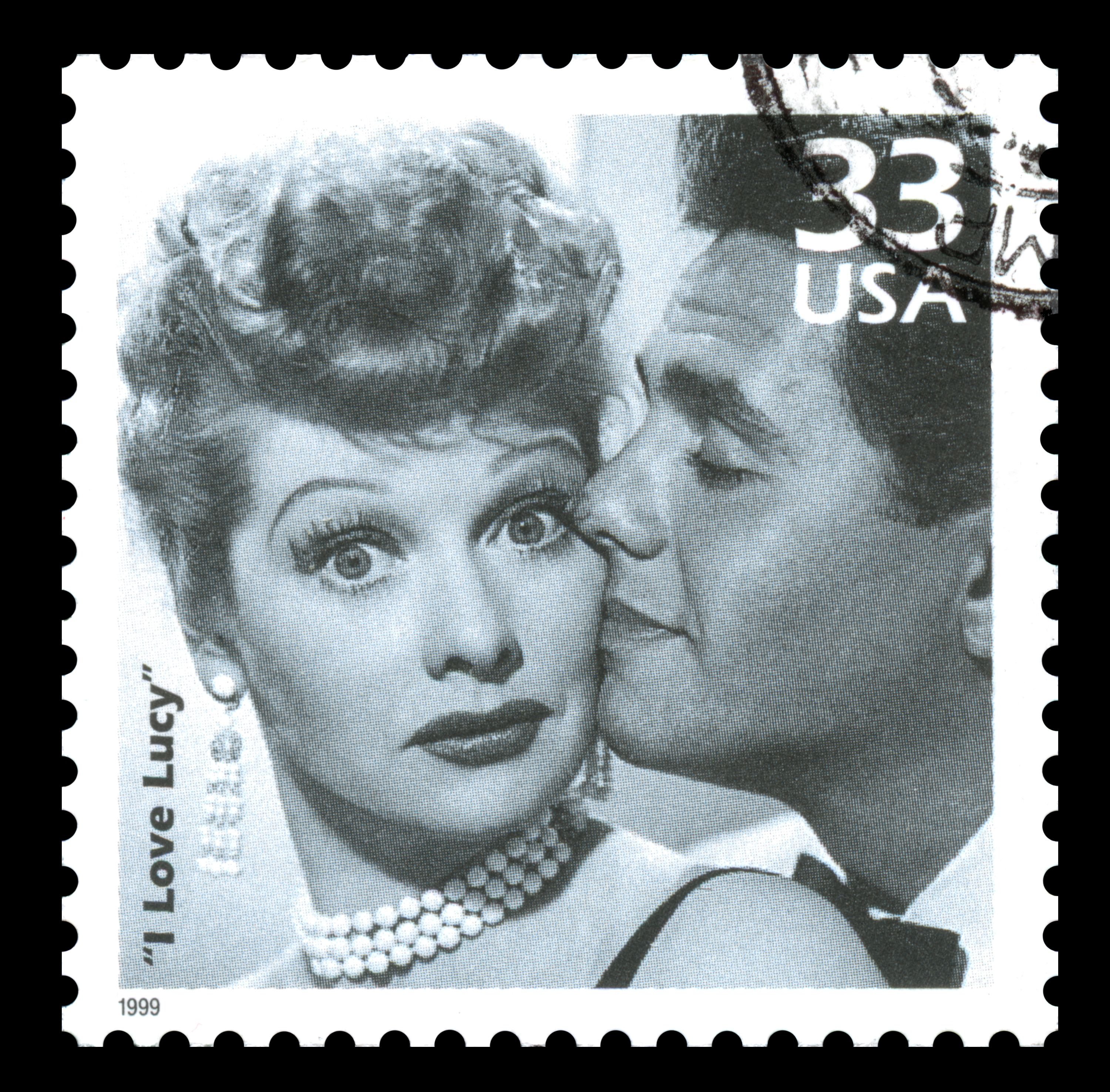 Earlier this year Lucy And Desi premiered on Sundance, introducing the newer generation audience and the fans of I Love Lucy to the true story of how Ball and Arnaz risked everything and became one of the most fabulous power couples in the entertainment industry. The trailer was released on YouTube on February 14, and as of March 4, the documentary has been made available exclusively on Prime Video. Check out the trailer below!

Who Is In The Cast Of 'Lucy And Desi?' 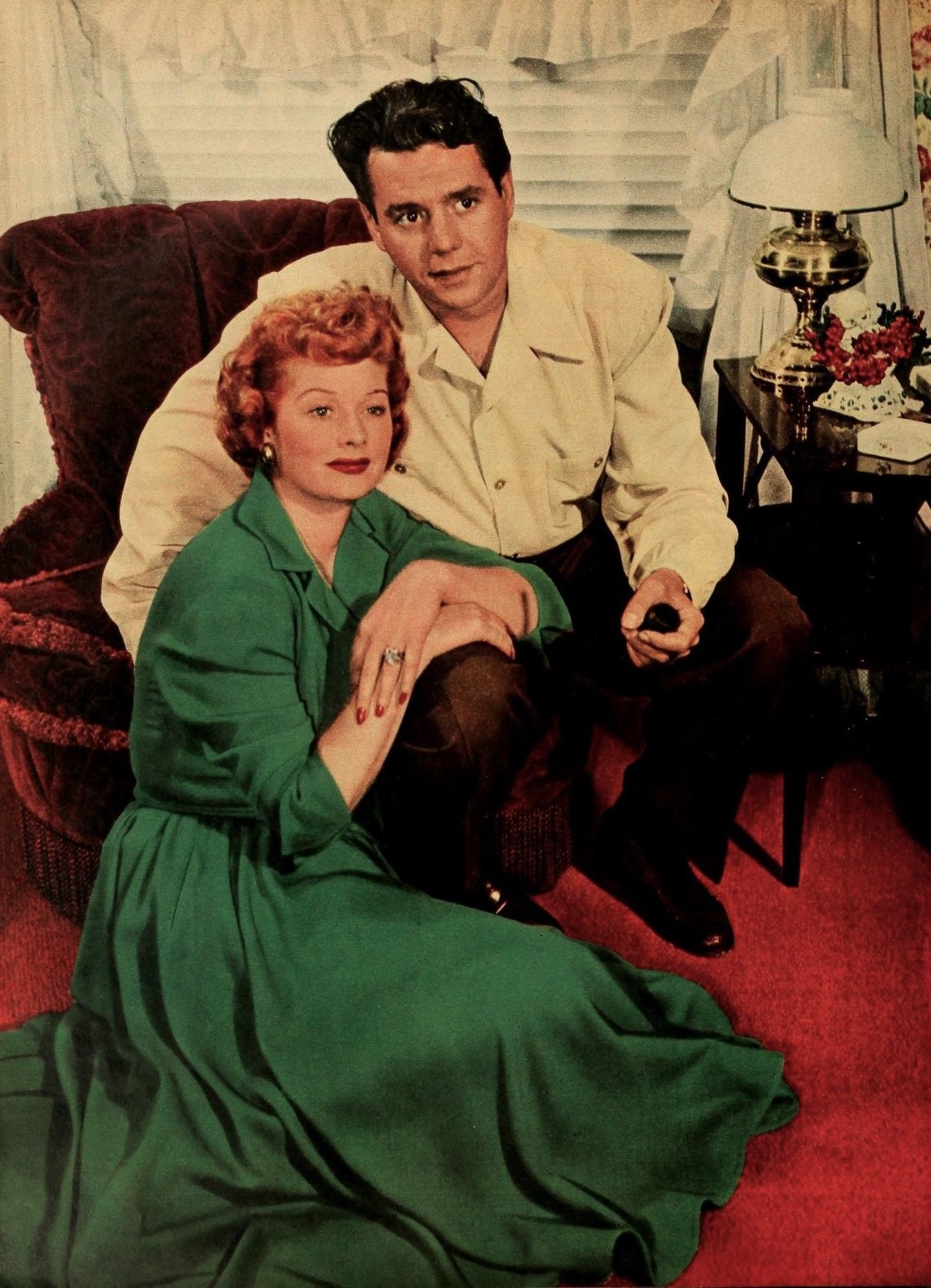 What Is 'Lucy And Desi' All About? 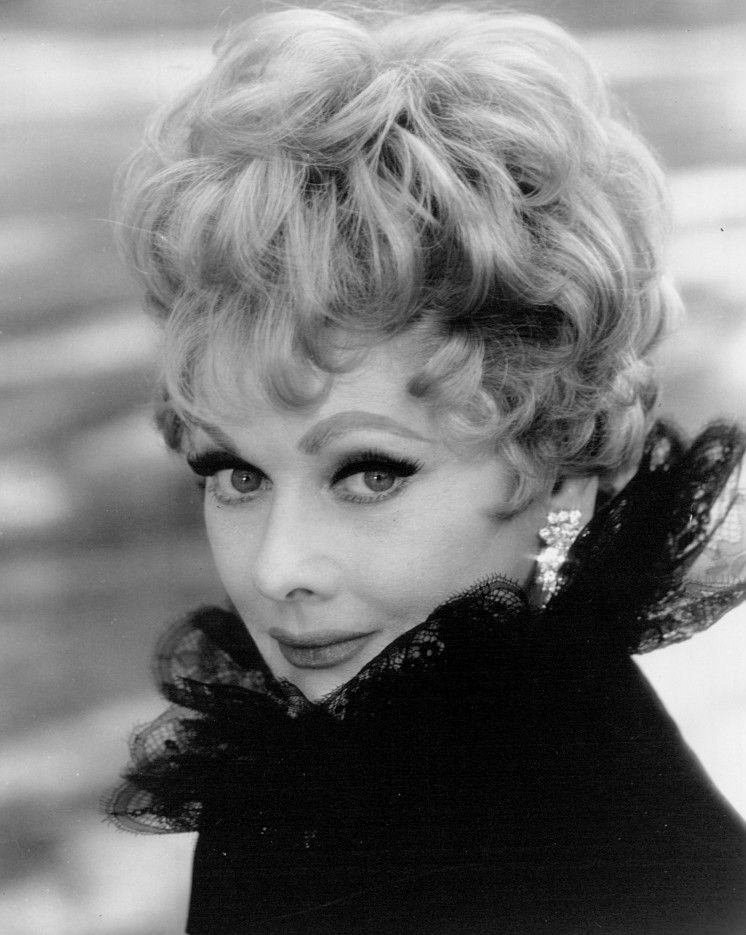 Desi Arnaz and his favorite red-head Lucille Ball blurred the lines of real-life fiction in their 1950s sitcom; I Love Lucy. Despite their expert portrayal of being a couple on the comedy series, Ball and Arnaz's real-life marriage had its own distinct plot. Before they became onscreen powerhouses, Arnaz was a Cuban immigrant who started from scratch after exile and built his music career as a bandleader.

Lucille Ball and Desi ArnazBall came from an impoverished background and worked her way up the ladder of success with impeccable work ethics. Ball worked as a model and chorus girl before crossing over to the acting world as a comedian. When Ball snagged the opportunity to own her own TV show, she ensured her husband, Desi Arnaz, was right by her side as her co-star. The pair combined their expertise and ingenious abilities to create the famous show, I Love Lucy.