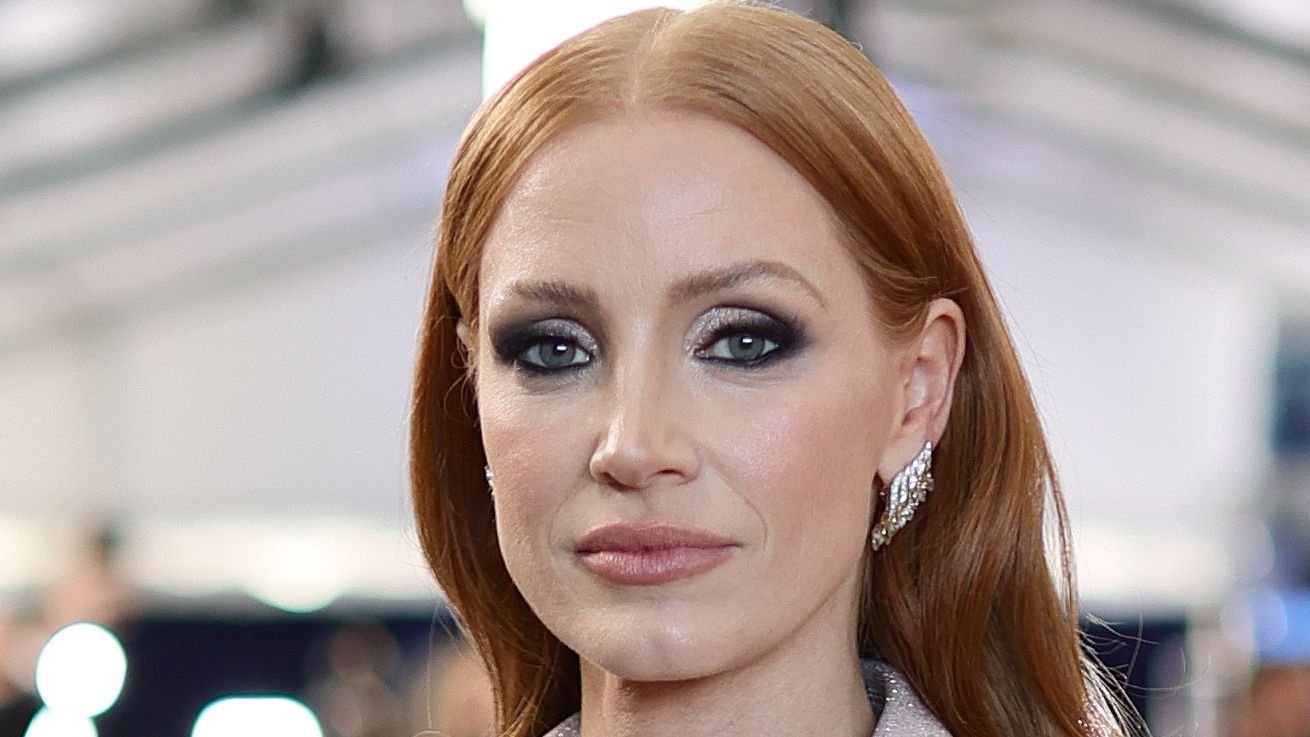 Jessica Chastain was named as Best Actress at the 28th Annual Screen Actors Guild Awards on Sunday night for her lead role in The Eyes of Tammy Faye.

Jessica Chastain Was Shocked To Be Given The Award 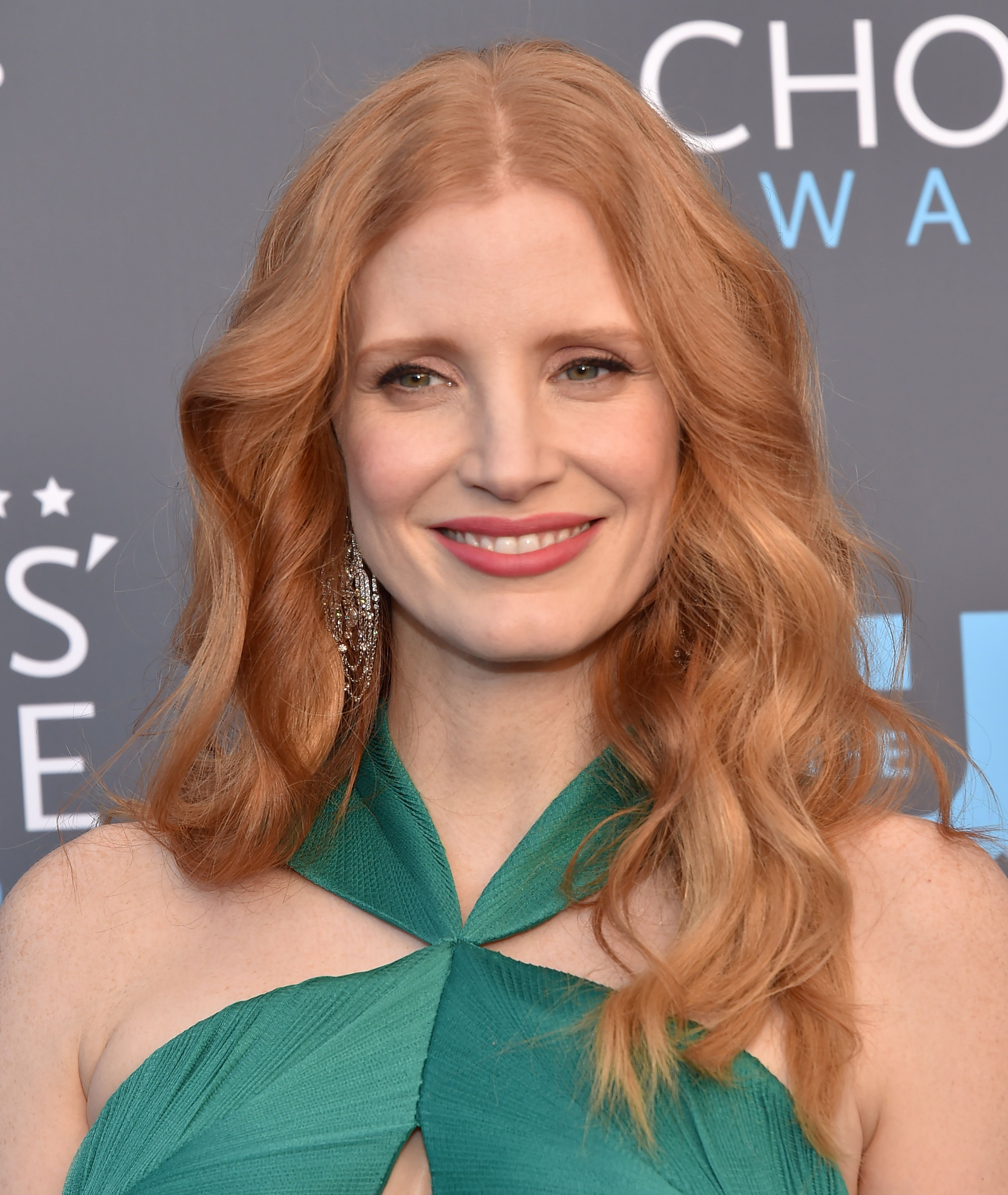 Jessica Chastain was up against some major talent going into Sunday's Screen Actors Guild Awards. But, lucky for the actress, she was able to take home the award for Outstanding Performance by a Female Actor in a Leading Role due to her stunning performance in The Eyes of Tammy Faye, which gave viewers a look inside the life of the mascara-loving televangelist and also featured Andrew Garfield, Cherry Jones, and Vincent D'Onofrio. Vying for the title of Outstanding Performance by a Female Actor in a Leading Role alongside Chastain were a number of A-list actresses, including Jennifer Hudson, who was recognized for her role as Aretha Franklin in Respect, and Nicole Kidman, who was nominated for her portrayal of Lucille Ball in Being the Ricardos.

Also nominated were Olivia Colman, of The Lost Daughter, and Lady Gaga, of House of Gucci.

As some may have noticed, House of Gucci, which went into the awards show with three nominations, unfortunately nabbed none. 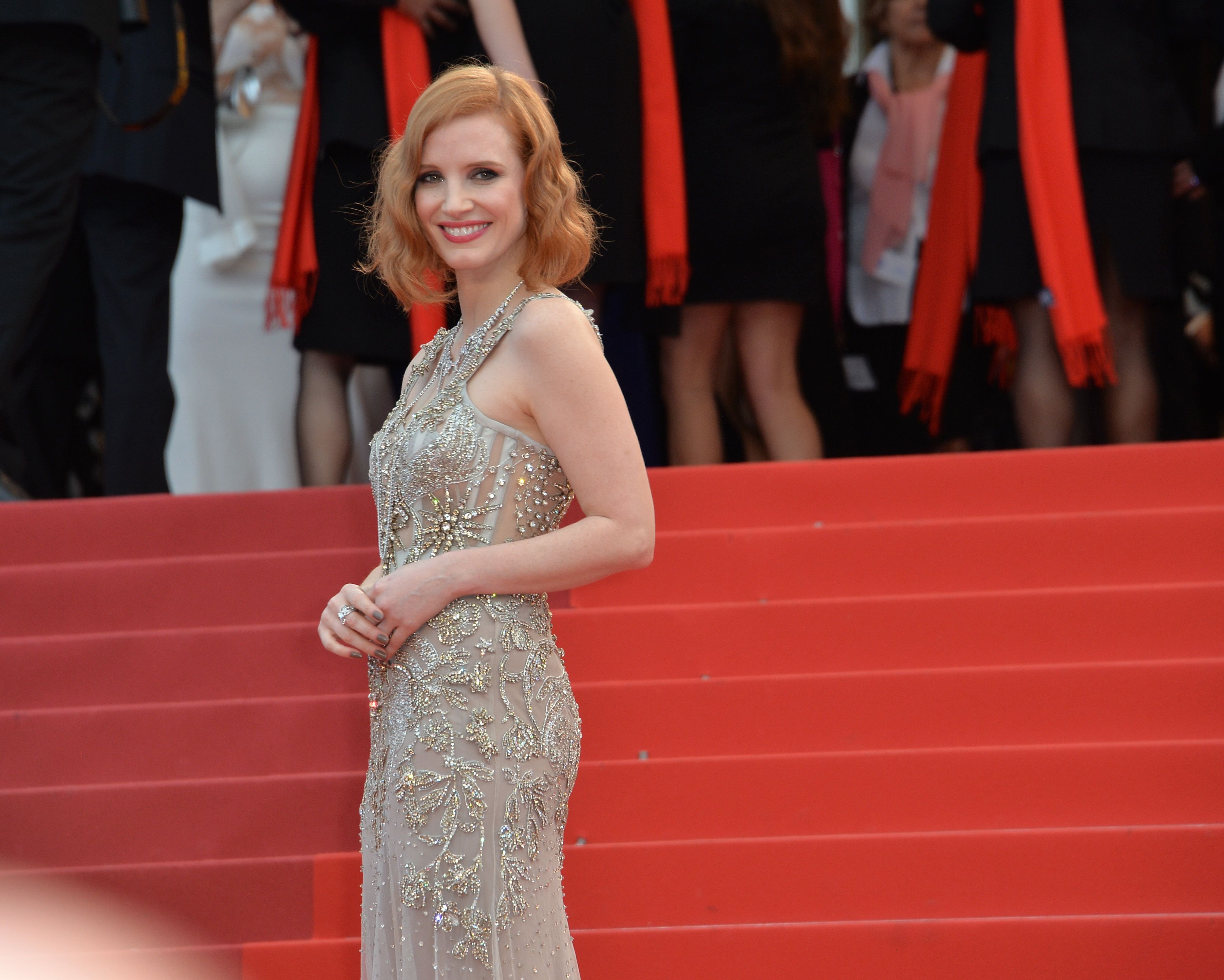 "I'm the luckiest person ever," Chastain continued in her acceptance speech, adding that it "was a dream of [hers]" to play Tammy Faye, who broke out of the mold to support HIV patients at a time when it was socially deemed as a taboo occurrence.

"She was a real trailblazer," Chastain continued. "She wrapped her arms around those who were repeatedly cast aside and she launched herself into decades of LGBTQ love. I worked on the project for ten years, and I hope that we made her story in a way that she would be proud of." 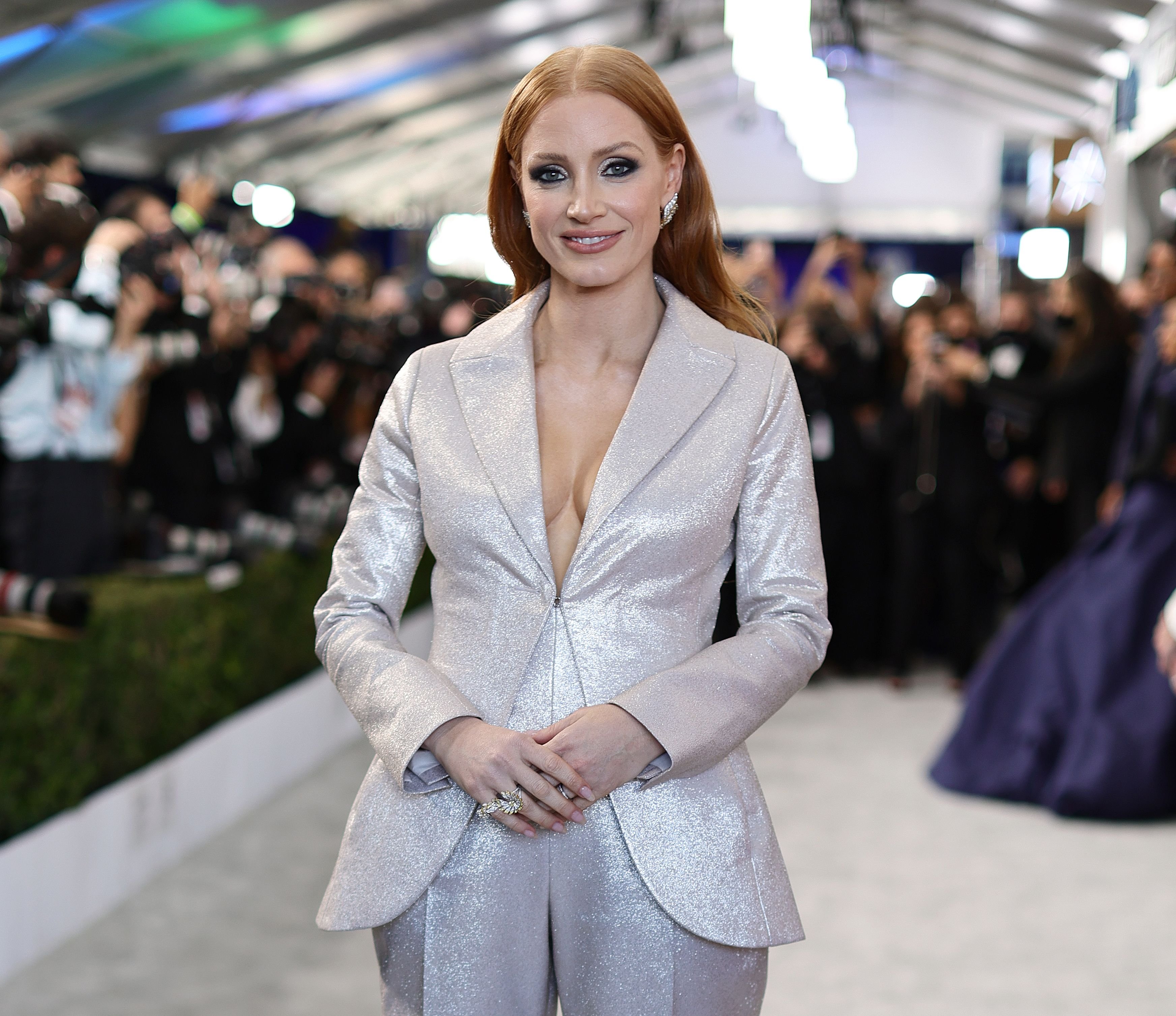 Also during her time on stage, Chastain spoke of her childhood.

"I wanted to be an actor my whole life, and ever since I was a kid it was the only thing I ever really thought about, and there were years of studying and auditioning and not getting jobs," Chastain shared. "And I know what that feels like and I know the loneliness of what that feels like."