'The Adam Project' Release Date, Cast And Plot - Everything We Know 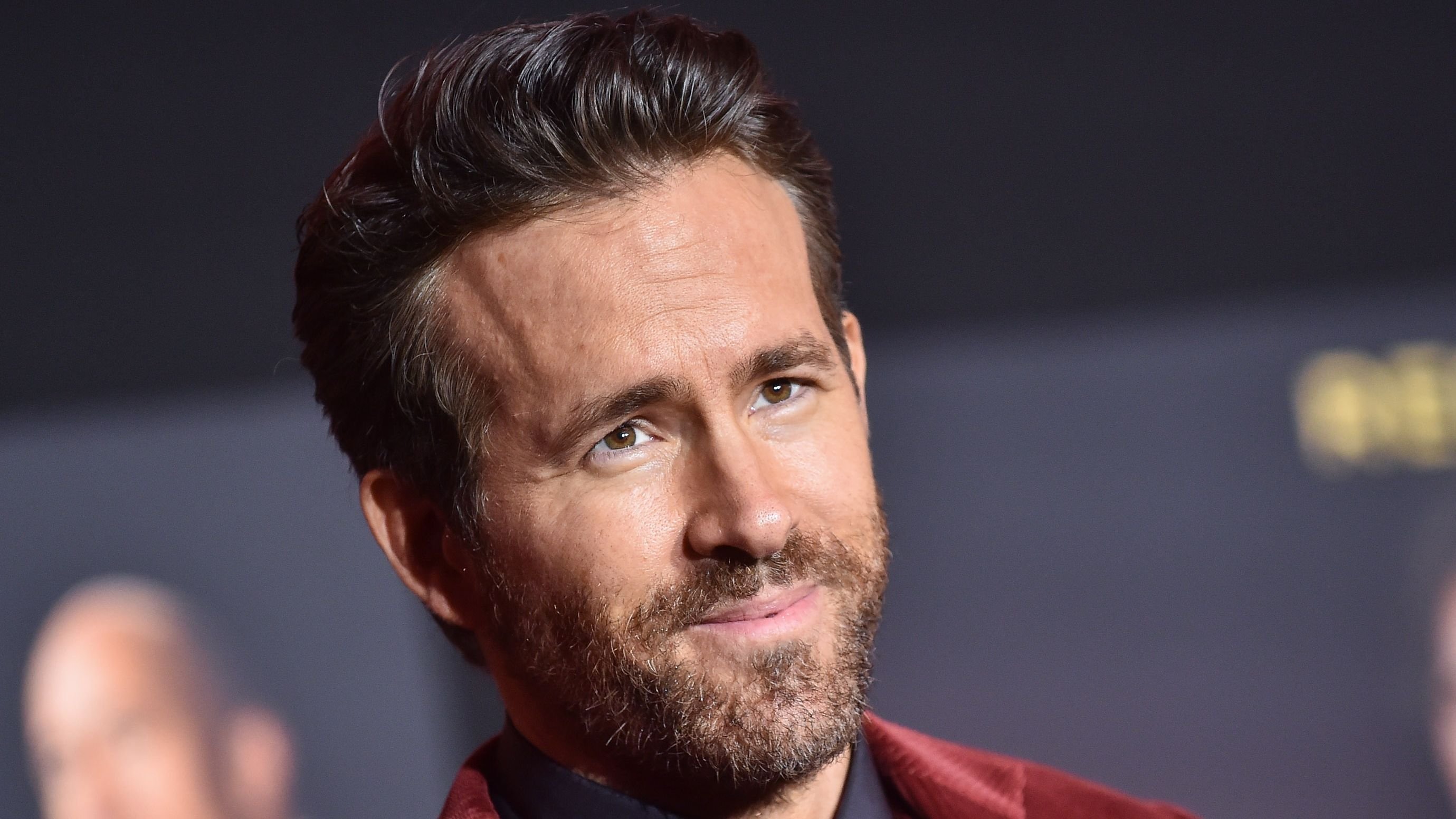 It's another exciting time for all lovers of Sci-fi action movies. The upcoming Netflix movie The Adam Project is not just a regular science fiction film as it comes with thrilling action and lots of comedy. Find out all you need to know about the movie below.

All About 'The Adam Project' 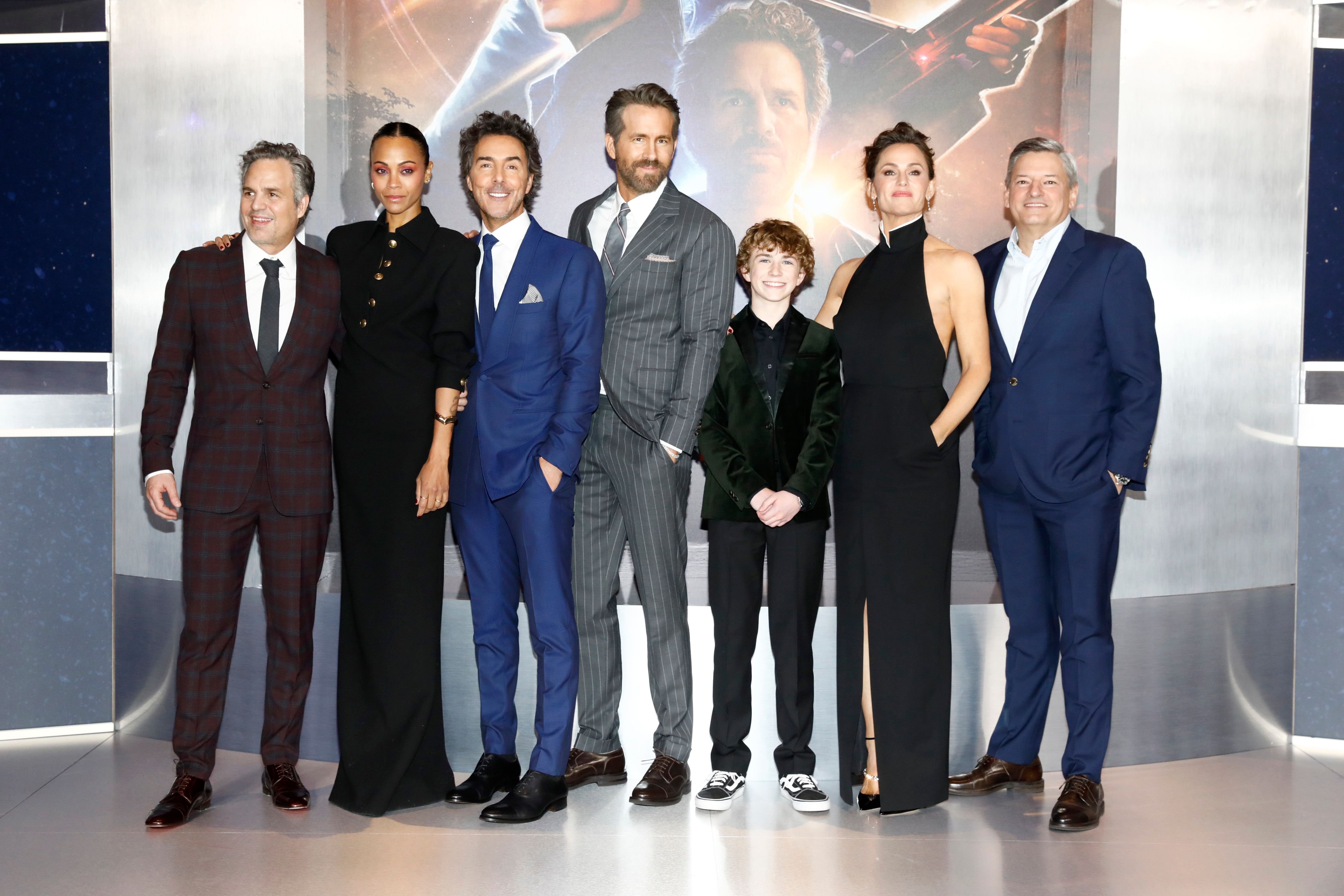 As far back as October 2012, the movie was announced as Our name is Adam and was to be a Paramount Picture film featuring Tom Cruise as the main character. However, in July 2020, it became a Netflix movie with Ryan Reynolds as the star character.

The Adam Project is the second movie featuring Ryan and directed by Shawn Levy. The recently released Free Guy is another film where the pair worked together. They are a great pair and are set to do wonders with the much-anticipated movie.

When Is the Release Date Of 'The Adam Project'?

As reported by Netflix's media center, the upcoming Sci-fi adventurous movie is set to premiere on March 11, 2022, on Netflix. All United States-based Netflix subscribers will have access to it immediately after its release.

The trailer was released two weeks ago and it is available to watch on YouTube.

Who Is In The Cast Of 'The Adam Project'?

Ryan Reynolds stars as the main character and plays the role of Adam Reed, while Walker Scobel portrays a young Adam Reed.

Ryan, 45, is a Canadian star actor and film producer. He has featured in many movies including The Proposal, Deadpool (which gave him his biggest commercial success), and Red Notice.

What Is 'The Adam Project' About?

The film is about 13-year-old Adam Reed who is grieving over the death of his father when he finds a wounded mysterious pilot (Ryan Reynolds) who risked a lot to come back in time. Young Adam later discovered the mysterious pilot is his older self from the future.

Owing to the fact that they did not get along quite well, they had to settle their conflict, got along with each other, and embarked on a journey into the past to find their dead father, in order to set things right and save the world.