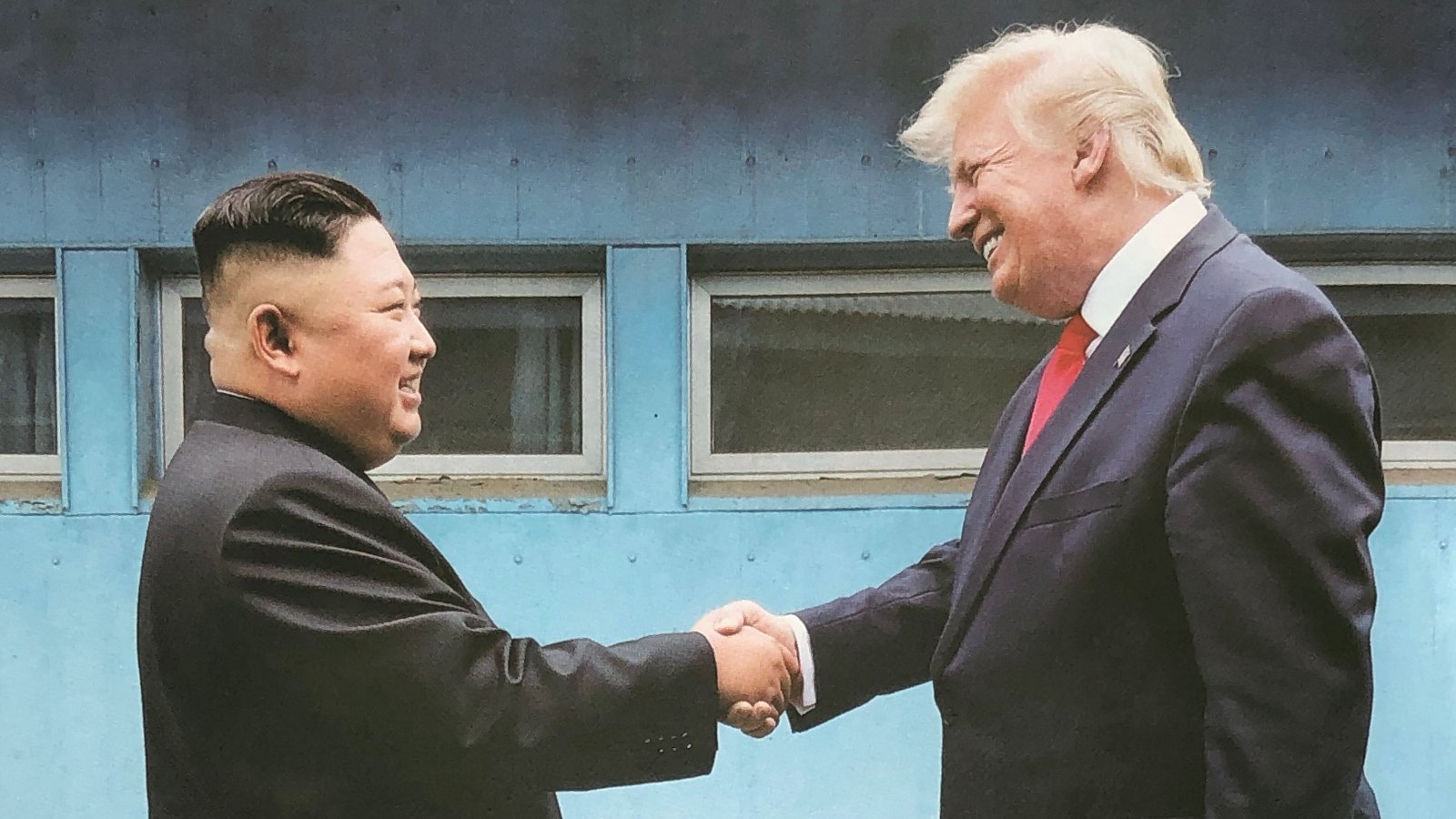 Tensions between North Korea and the United States rose in 2017, when then-President Donald Trump took to Twitter to describe the communist country's dictator, Kim Jong Un, as "short and fat."

Trump and Kim Jong Un traded insults for a while, but their relationship changed by 2018. In 2019, the two world leaders met in the so-called Demilitarized Zone (DMZ), an area that divides the two Koreas.

New reports claim that Trump and Kim are still in touch.

According to a forthcoming book from New York Times reporter Maggie Haberman, Trump has told people close to him that he is still in contact with Kim.

As The Hill reported, Haberman noted in an interview that it is not unusual for presidents to keep in touch with foreign leaders, but said that Kim appears to be the only leader Trump is in contact with.

"You know, what he says and what's actually happening are not always in concert... but he has been telling people that he has maintained some kind of a either correspondence or discussion with Kim Jong Un," Haberman said on CNN. 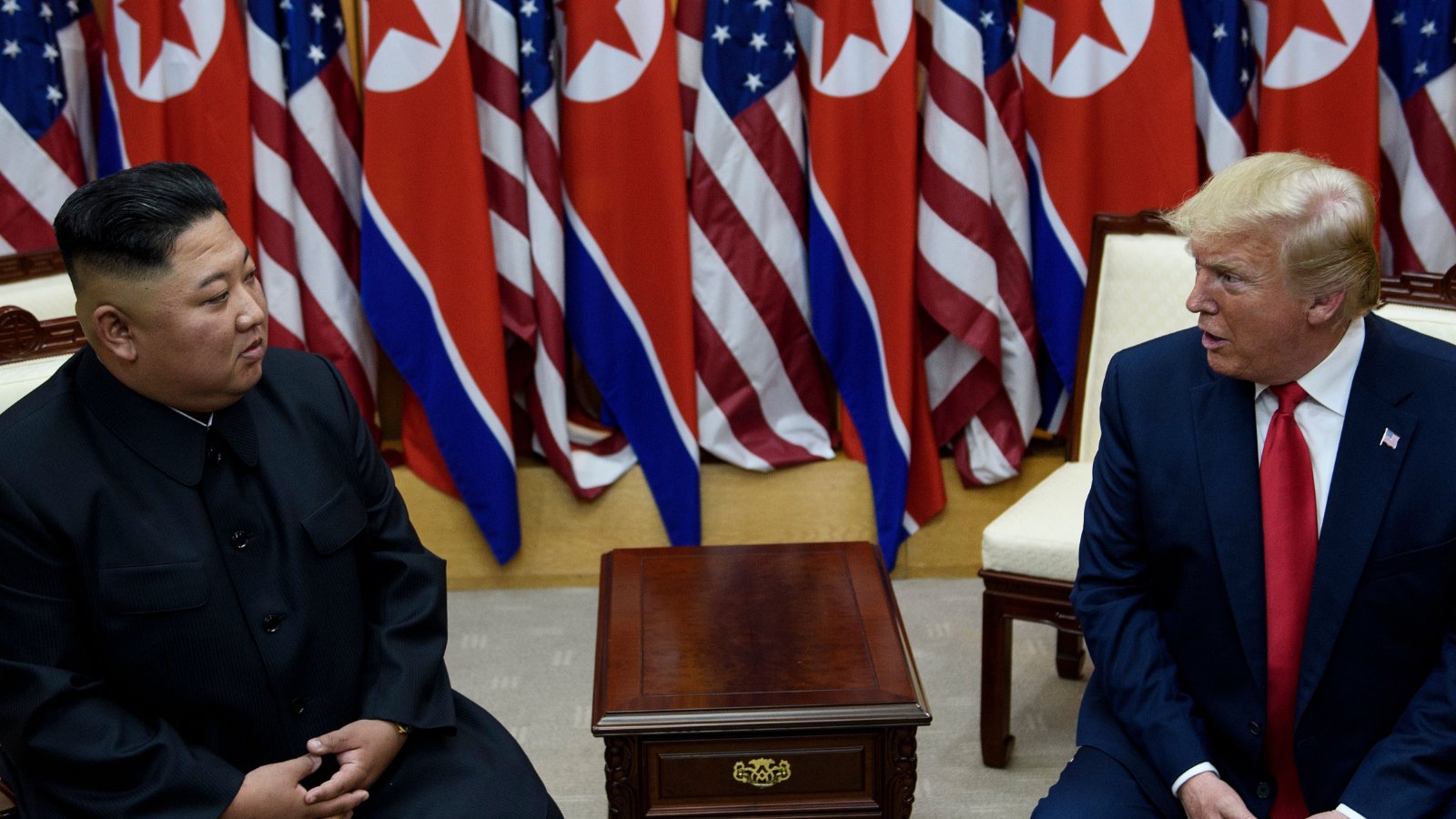 At a political rally in 2018, Trump infamously bragged that he and Kim "fell in love."

"He wrote me beautiful letters. They were great letters. And then we fell in love," Trump said at the time.

Trump kept these letters from Kim, according to Haberman.

"He would have them in his boxes, and he would take them out and show them to people," she added.

Claims that Trump has kept in touch with Kim come amid reports that North Korea is conducting missile tests and bragging about its ability to strike the United States.

Additionally, just days ago, reports alleged that 15 boxes of presidential records were retrieved by the National Archives and Records Administration from Trump's Mar-a-Lago residence

These boxes allegedly contained letters between Trump and Kim. 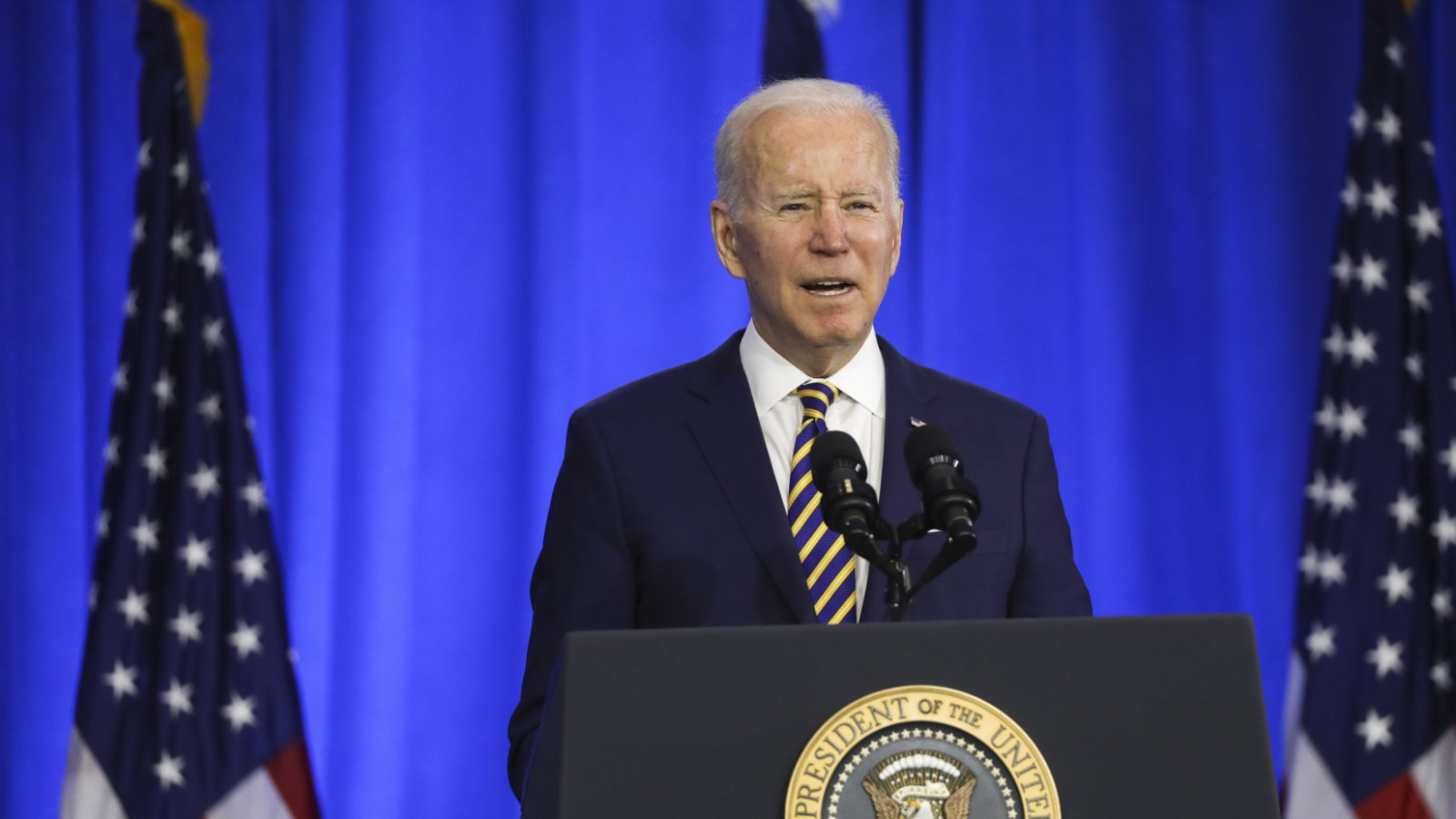 The relationship between Kim and current U.S. President, Democrat Joe Biden, appears to be more complicated.

As he was running for president, Biden repeatedly described Kim as a dictator. This apparently angered the North Korean government, which issued a scathing statement attacking Biden.

"Anyone who dare slanders the dignity of the supreme leadership of the D.P.R.K, can never spare the D.P.R.K's merciless punishment whoever and wherever," the statement said, per NBC News.

"Rabid dogs like Biden can hurt lots of people if they are allowed to run about. They must be beaten to death with a stick, before it is too late," it continued.